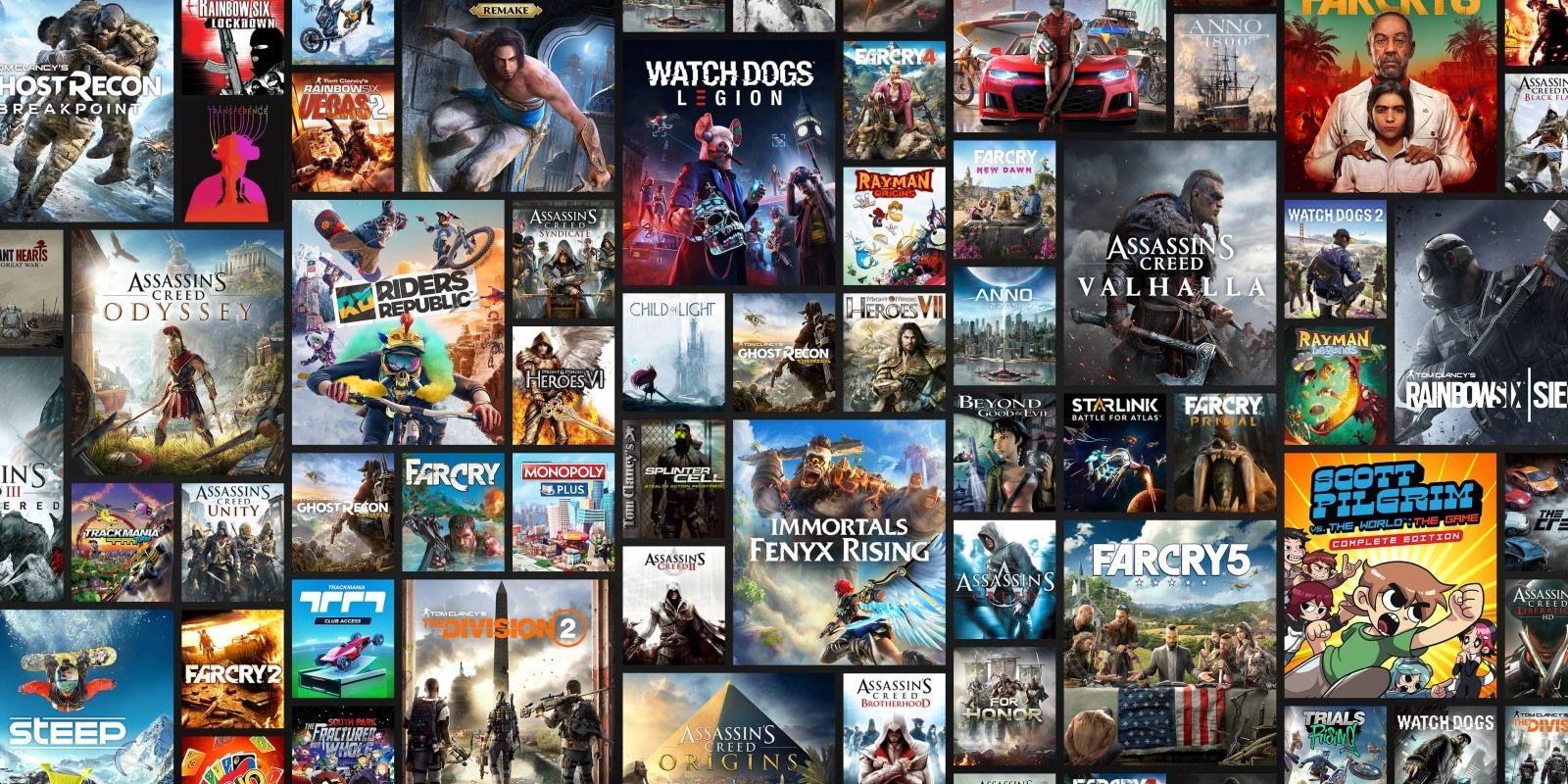 The already beefy Xbox Game Pass is rumored to potentially become even more so this year with the addition of Ubisoft’s own subscription service, Ubisoft Plus. The news comes just months after Game Pass added EA Play at no additional charge, giving subscribers unlimited access to over 60 of EA’s biggest games.

Ubisoft Plus, formerly know as Uplay+, is Ubisoft’s own subscription service similar to that of Game Pass and EA Play. After paying a monthly fee of $15, subscribers gain access to Ubisoft’s wide catalog of over 100 different games, including the recently released Immortals: Fenyx Rising and Assassin’s Creed: Valhalla. The service is currently limited to PC, but was recently expanded to include both Google Stadia and Amazon Luna.

According to a rumor shared buy Xbox Words and partially corroborated by Game Informer, Ubisoft Plus could be making its way to Xbox Game Pass later this year, mirroring what the service just did with EA Play. It will come at no additional cost to current subscribers, barring any potential price hike for Xbox Game Pass, which at a glance seems too good to be true (although Xbox Game Pass for PC is not a great user experience from our own trials and tribulations with it). The reports describe the rumor as going all the way back to October and that many industry insiders have described it as the “logical next step” for Xbox Game Pass, especially with how hard the service has been going lately on expansion.

The rumor has not been confirmed and we’ve reached out to multiple contacts at Xbox and Ubisoft for comment, but if it does end up being true, then Xbox Game Pass will grow by an additional 100+ games on top of the 250 or so it already has. This raises questions about the profitability of the service, but Microsoft recently doubled the price of the PC subscription plan to $10, so another price hike is likely not to happen for some time. Given that Ubisoft Plus is only available on PC, it is unknown if this will affect the console version of Xbox Game Pass, which has not seen a price increase since its reveal years ago.

Regardless, Xbox Game Pass is already one of the best (if not the best) deals in all of gaming. With its recent addition of EA Play and the library behind that, it has solidified itself as the go-to gaming subscription service, kind of like how Netflix was many years ago. If Ubisoft Plus is added on top of that, then many gamers (especially those gaming exclusively on the Xbox Series X/S) will no longer need to purchase individual games. Xbox Game Pass has been on a roll lately and Microsoft is showing no signs of stopping in 2021.

Next: Xbox Made a Song About Game Pass, & We’re Not Sure If We Love Or Hate It 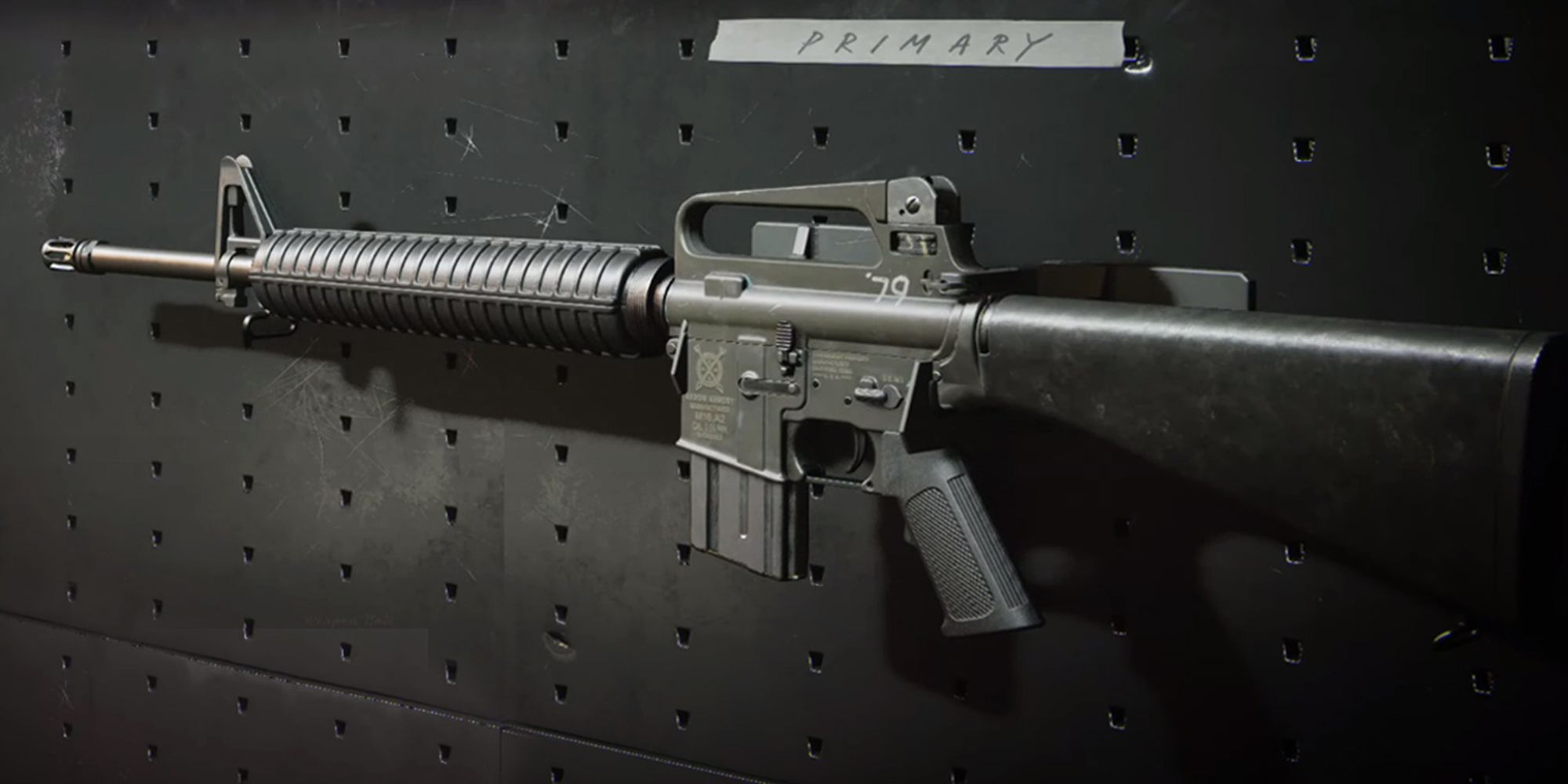 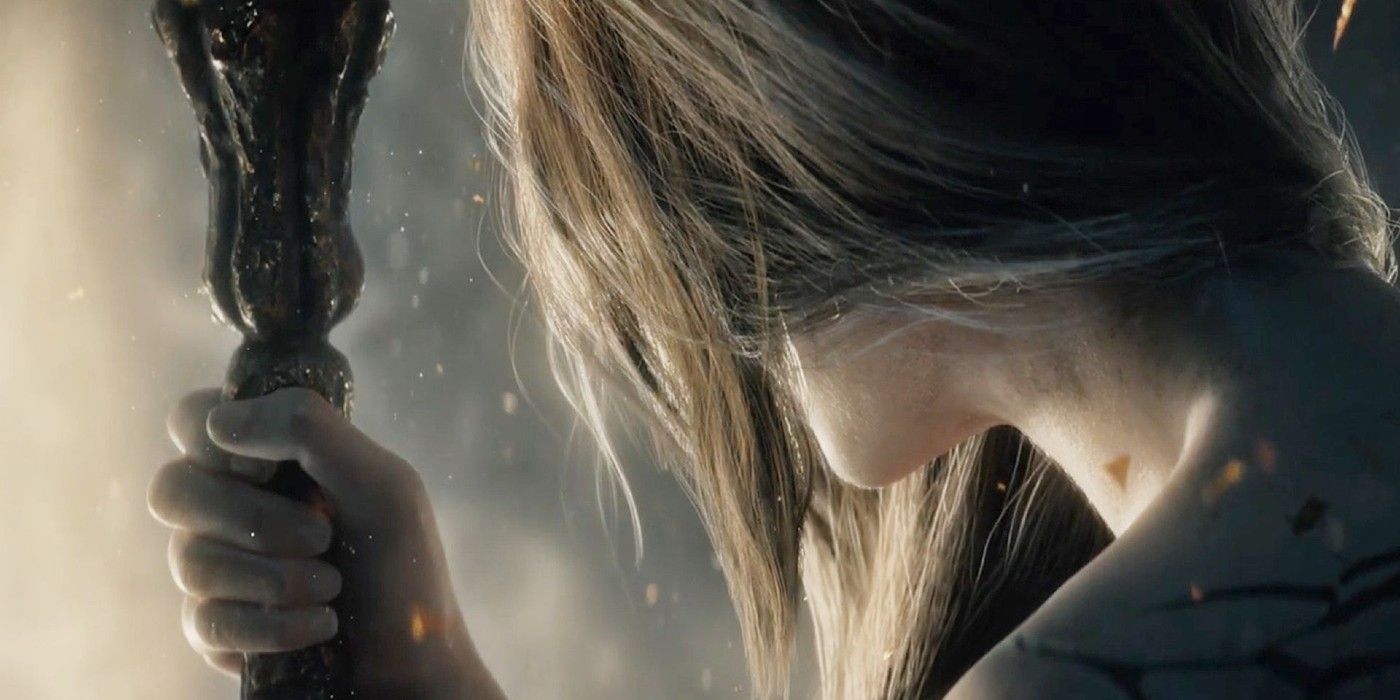