Who is The Most Powerful Founding Avenger? 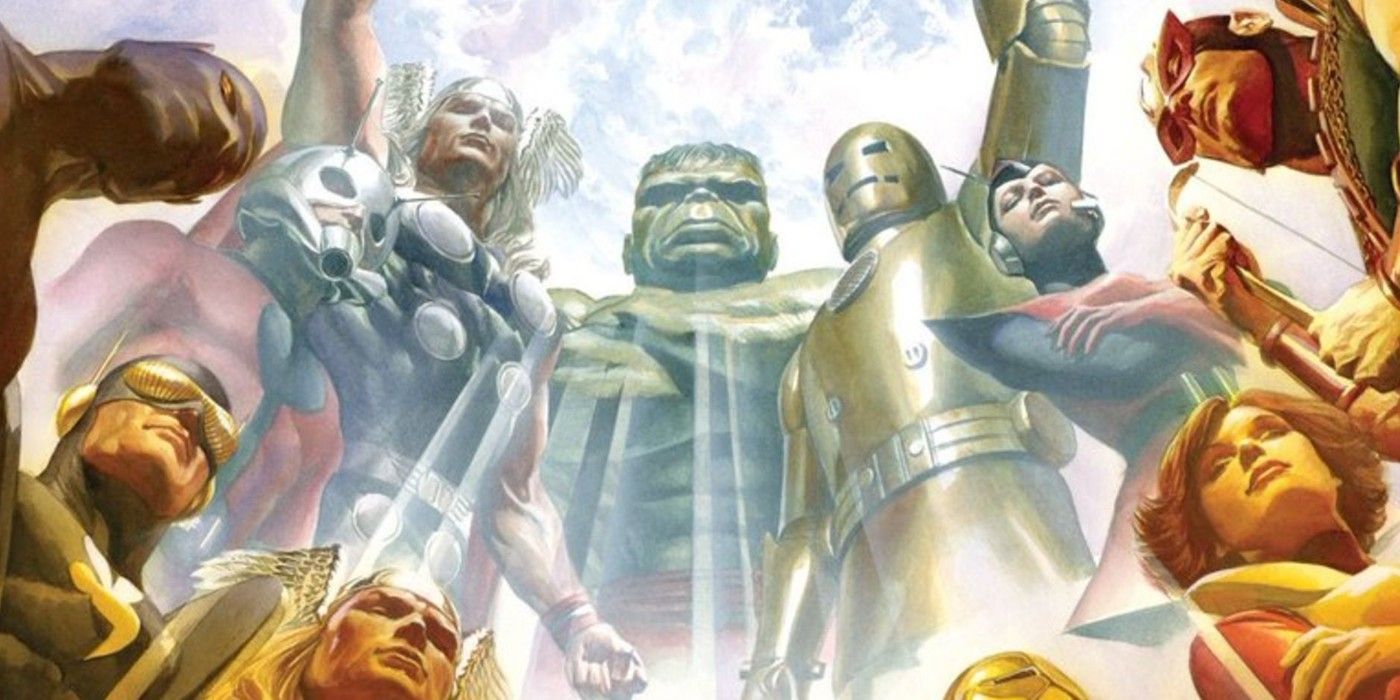 In 1963, five of Earth’s Mightiest Heroes – Iron Man, Ant-Man, The Wasp, The Hulk, and Thor – joined together for the first time in comic book history to form the superhero team The Avengers. Since their formation, the Avengers have remained a pillar of the Marvel superhero community on earth. The Avengers have never had a static roster of heroes (and plenty of people have quit the team over the years), but their founding line-up was a solid representation of prominent heroes in the world of Marvel. But out of all the founding members of the Avengers team, who is the strongest? This is a question that requires some additional insight into the history of these characters.

Figuring out who is the strongest founding Avenger is harder than it sounds. For one thing, power levels change over time, and these character today are portrayed as much more powerful than they were in the 1960s. Another factor to consider is that many of the founding Avengers have had different power-ups and transformations over the years. So, for a definitive answer, it’s best to look at the founding Avengers when they were at their peak performance in mainstream continuity (though separate from any major outside influence like the Enigma Force, which would provide the same power boost even to a civilian.)

Related: What Would Happen If The Hulk Fought The Hulk To The Death?

First up, we have fan-favorite Captain America. Steve Rogers was first unfrozen in The Avengers #4 and immediately joined the team. Ever since, he’s been retroactively considered a founding Avenger, even being declared such in the team’s charter. As far as Avengers go, Steve has always been crucial to the team as a field leader and tactician, but in terms of strength he’s “only” peak human. Compared to Iron Man’s suits, Hulk’s strength, and Thor’s godliness, Cap doesn’t have much of a chance in this contest unfortunately.

Next on the list is the Winsome Wasp, AKA Janet Van Dyne. As a fashion designer, Janet has often both dressed and funded the team, and as a superhero she’s actually the one who gave the Avengers their name. This cleverness doesn’t translate into being strong unfortunately, and Janet hasn’t had many hero upgrades to compensate for her low power ceiling. She’s still more inherently powerful than Steve Rogers due to her stingers (which many fans underestimate) and her size-changing abilities, but this is where her strength caps out.

Related: The Avengers’ Deadliest Wasp is Too Graphic For The MCU

Fifth place on the list goes to Marvel’s Scientist Supreme, Hank Pym. Hank Pym might be the most dysfunctional founding Avenger, but he shouldn’t be underestimated. Depending on the situation, Hank can make himself microscopically small to avoid enemies or as tall as a mountain to crush bad guys (a power he’s continually refined and upgraded.) Hank is also an inventor – possessing tools like the Infinite Mansion and his own Stinger weapon – but he’s never pursued one line of thinking long enough to develop anything as impressive as Tony Stark’s arc-reactor-powered armor.

Before the top 3 Avengers comes an honorable mention: Voyager. Now wait a minute, Voyager isn’t a founding Avenger… or is she? Voyager is actually the daughter of the cosmic entity Grandmaster who used her powers to rewrite people’s memories and insert herself into the history of the Avengers. So while she definitely isn’t a founding Avenger, the team did consider her one for a while, and it’s interesting to consider where she’d stack up against her supposed teammates. As far as power goes she’s actually pretty strong, with physical durability, instant teleportation, and memory control, but still not powerful enough to match the likes of Iron Man or Thor at their best.

The bronze medal goes to Tony Stark, the Invincible Iron Man. Just like Janet, Tony’s contribution to the founding of the Avengers is sometimes overlooked. In Iron Man’s case, he was the one who gave the Avengers their headquarters.  Stark is the hardest character to pin out down on this list in terms of power because he has so many different suits of armor to choose from. But extreme versatility is actually Iron Man’s best weapon, since he can theoretically always switch to a brand new suit depending on who he’s fighting. Still, some of his fancier suits of armor like the Hulkbuster suit actually have a poor track record against their intended target. Tony Stark may be a genius jack of all trades, but the armors he built to take down both Hulk and Thor weren’t fit for purpose, suggesting an easy divide between bronze and the rest of the pantheon.

Second place goes to none other than the Hulk. Whether the Hulk even counts as a founding Avenger is debatable: yes, he founded the team in The Avengers #1, but he left almost immediately in The Avengers #2. Regardless, the Hulk is known as the Strongest One There Is for a reason, and the strongest version of the Hulk is easily the Worldbreaker Hulk. This is the Hulk after he was shot into space by his fellow heroes and returned to Earth so mad that he was able to easily defeat Black Bolt, Iron Man, Dr. Strange, and the Sentry one after the other. But the Hulk’s biggest asset might not be his limitless strength but his durability. Gamma radiation has made the Hulk almost impossible to kill, and trying to kill him only makes him madder. As far as Avengers go, the Hulk is easily the most powerful contender yet, and he would be the strongest if it wasn’t for a certain Norse God.

Finally, the winner of this contest is none other than the Mighty Thor. Unlike the other heroes on this list, Thor was already a god to begin with, and he’s only gotten more powerful since becoming an Avenger. Thor is currently the All-Father of Asgard, having killed Galactus and begun his path to becoming the Rune King – a potential future self who has mastered the Odinforce. While Thor isn’t there yet, he is now one of the prime movers in the Marvel Universe; the literal leader of a pantheon of Gods, and what’s most important is that this is a natural progression of his inherent power – while Tony can keep inventing and the Hulk can probably get even madder, Thor is a deity, and it’s his destiny to grow into full godhood. For this reason, we’re calling Thor as the most powerful of the founding Avengers, though given that the group are rightly called Earth’s Mightiest Heroes, even the weakest of their number are near-mythic beings who have saved the planet countless times.

Next: Who is The Strongest Avenger in Marvel’s Universe? 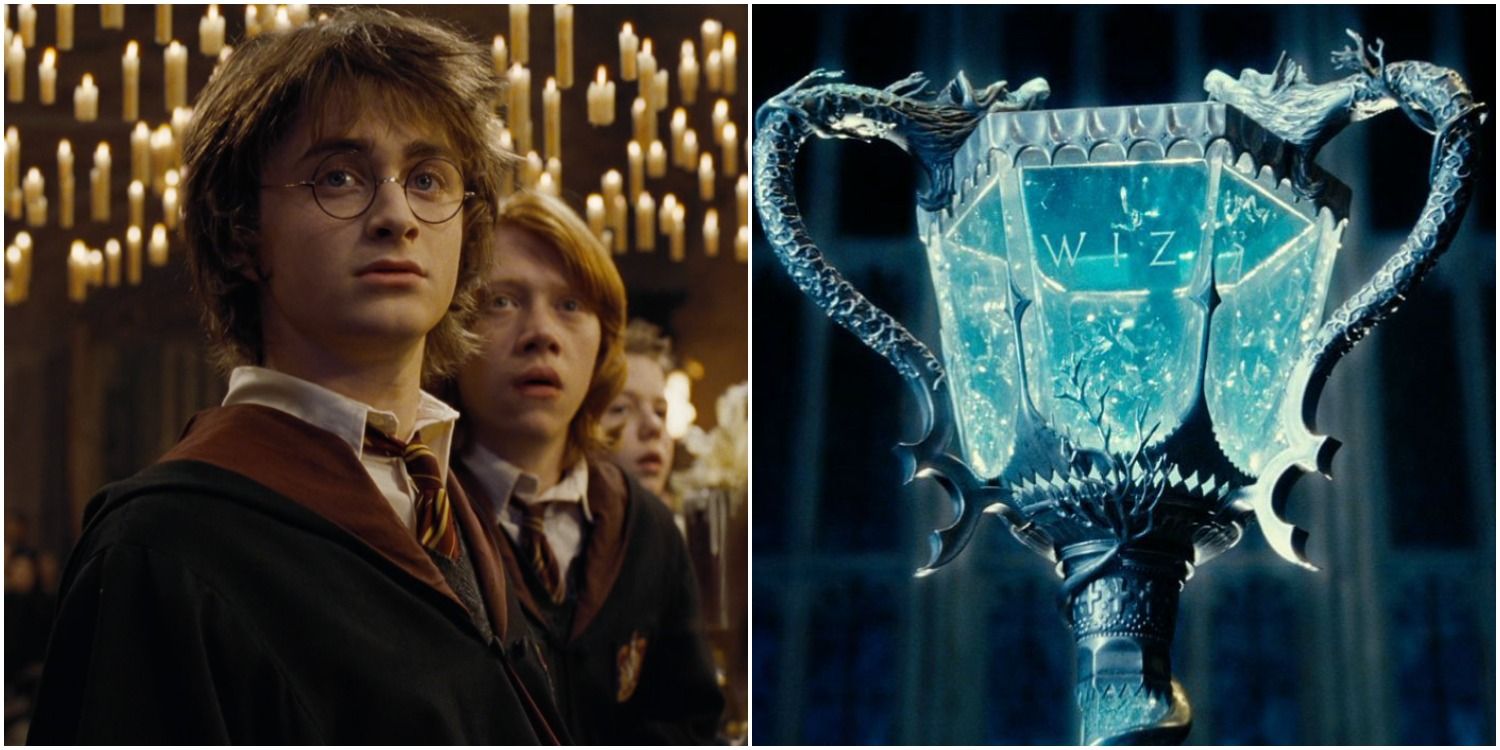 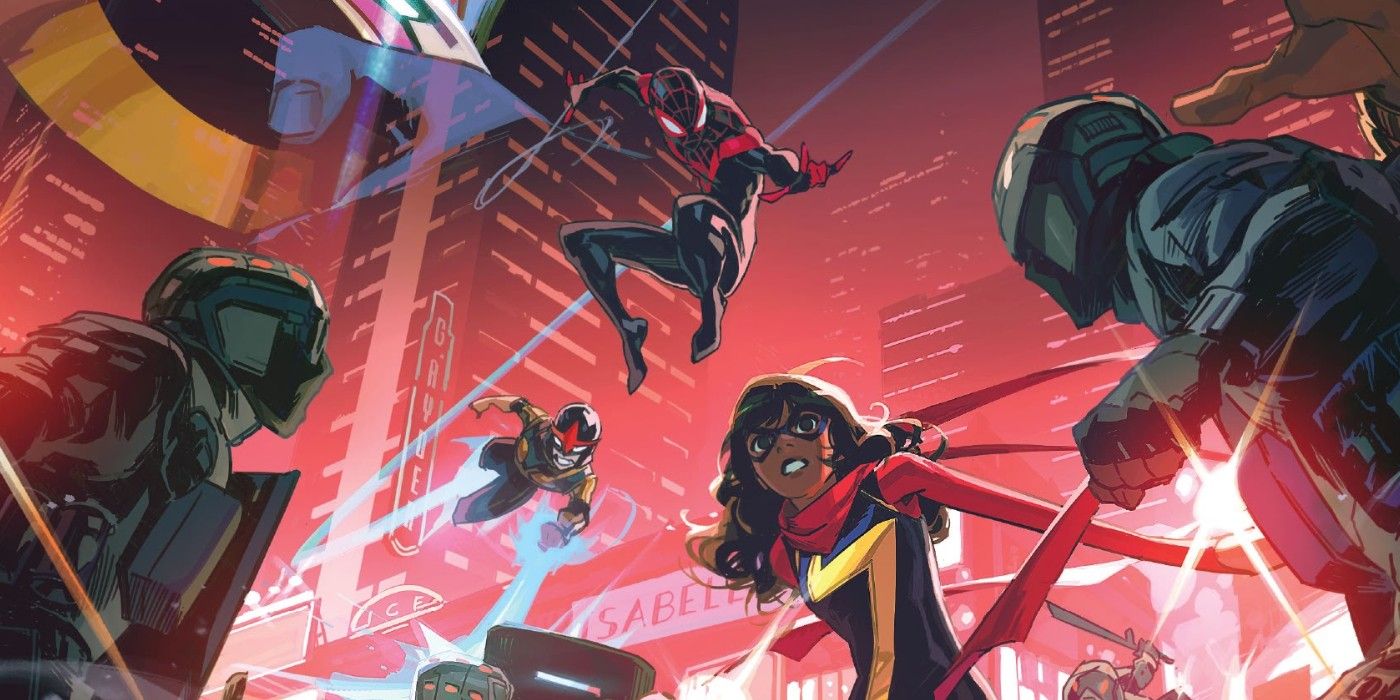 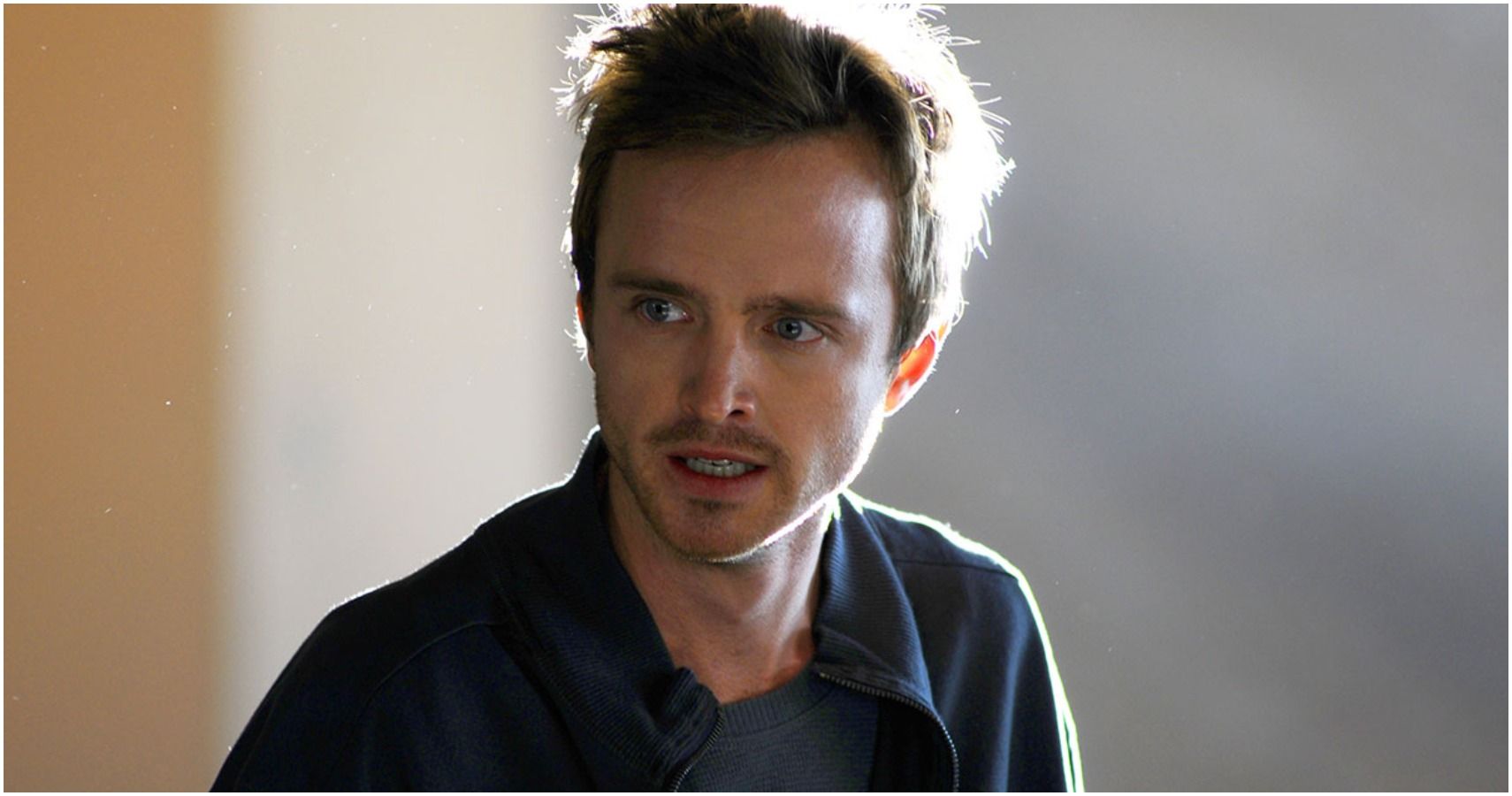