What left this ‘footprint’ in rock on the Appalachian Trail? It’s not what it seems 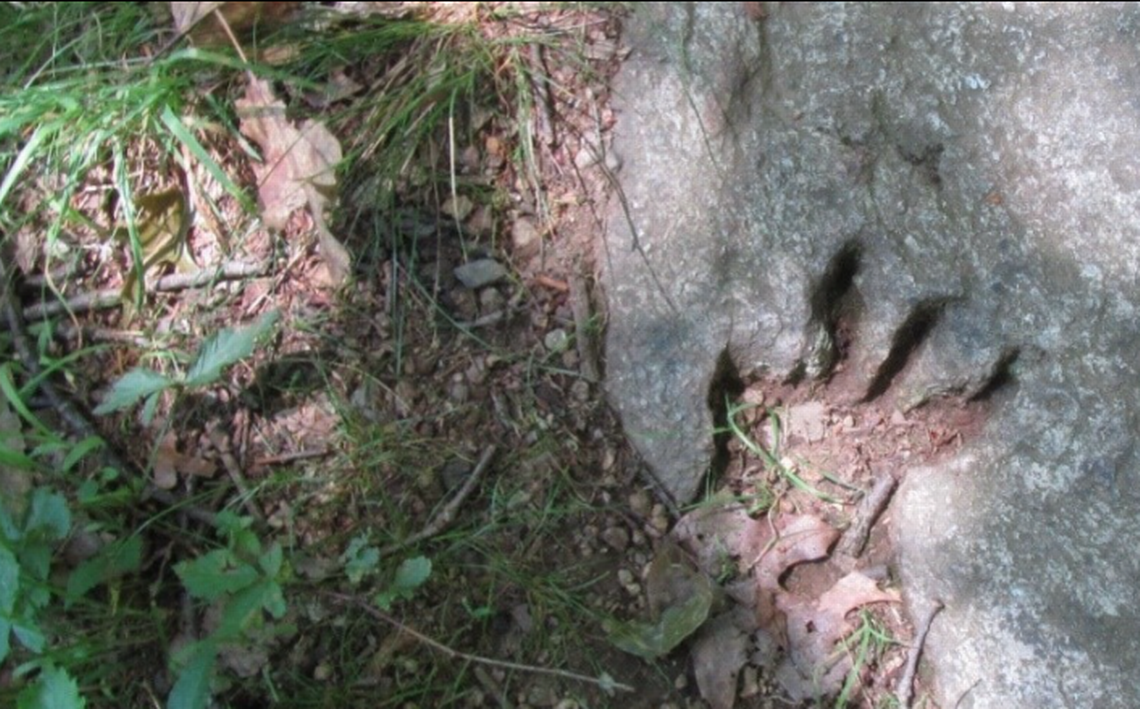 An ancient mystery that looks an awful lot like a dinosaur footprint showed up on the Appalachian Trail, according to the Northeast Archeological Resources Program.

A photo of the print was shared this week on Facebook, showing that something appearing to have four long claws left a deep impression in a boulder.

The “dino footprint” was submitted for identification by someone who mistook the program’s archaeologists for paleontologists, officials wrote.

But that’s beside the point. The real question is: What left a foot or hand print that appears to be melted into a rock?

“This ‘footprint’ is actually a pseudo-fossil,” program officials wrote. “Pseudo-fossils are inorganic impressions that can be mistaken for a fossil.”

Such impressions are “natural objects that resemble fossils,” Paleontica reports. In some cases, even experts have been fooled by how close pseudo-fossils resemble past lifeforms, including Charles Darwin, Wooster Geologists reports.

An exact location of where the impression was found along the 2,190-mile Appalachian Trail was not revealed by the Massachusetts-based program, which is part of the National Park Service. The trail — which goes from Georgia to Maine — is well known for having its share of mysteries, ghost stories and unexplained happenings, many of which are documented online.

So if it wasn’t a dinosaur that caused the imprint, what was it?

“The forces of wind, water, and time” are credited for for reshaping and coloring rocks — ”including ones that look like past life,” the Government of Western Australia wrote as part of a mining study.

But that still doesn’t explain how the Appalachian Trail print got such a distinctive foot-like appearance. The Northeast Archeological Resources Program didn’t have a good answer. 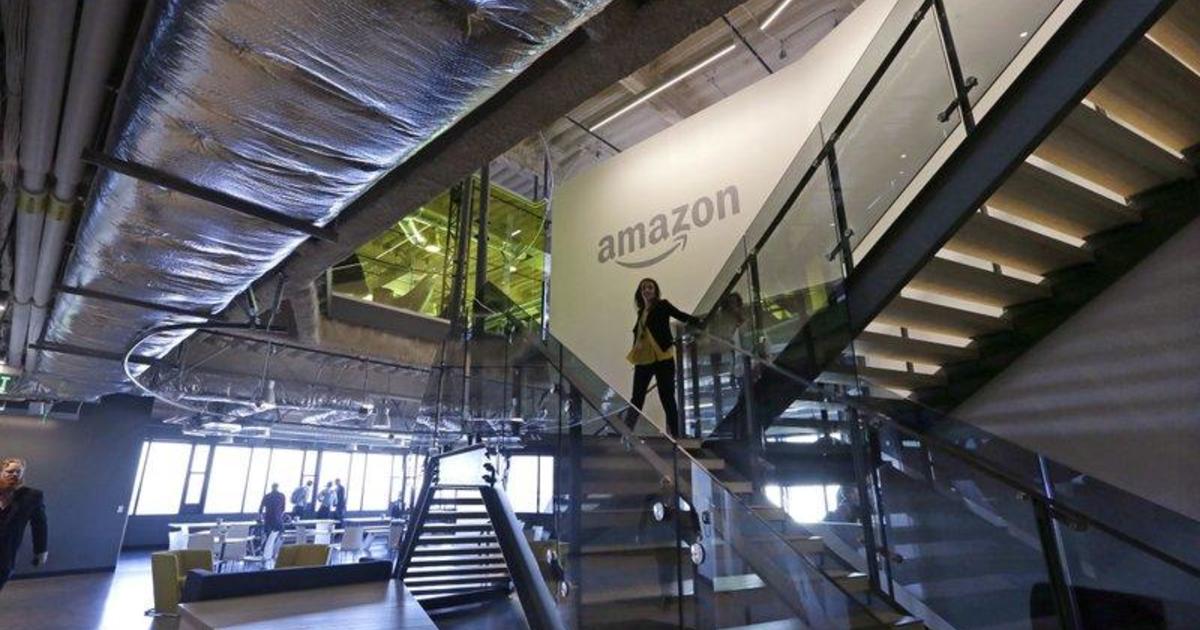 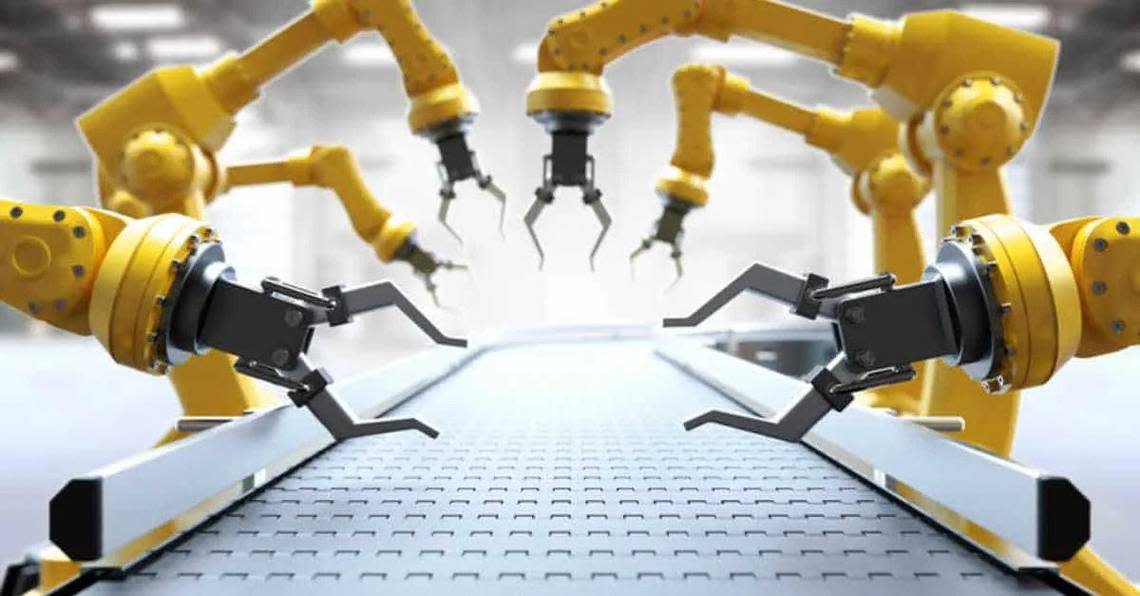 Robot sales hit a new record during the pandemic year. This will change the world | Opinion 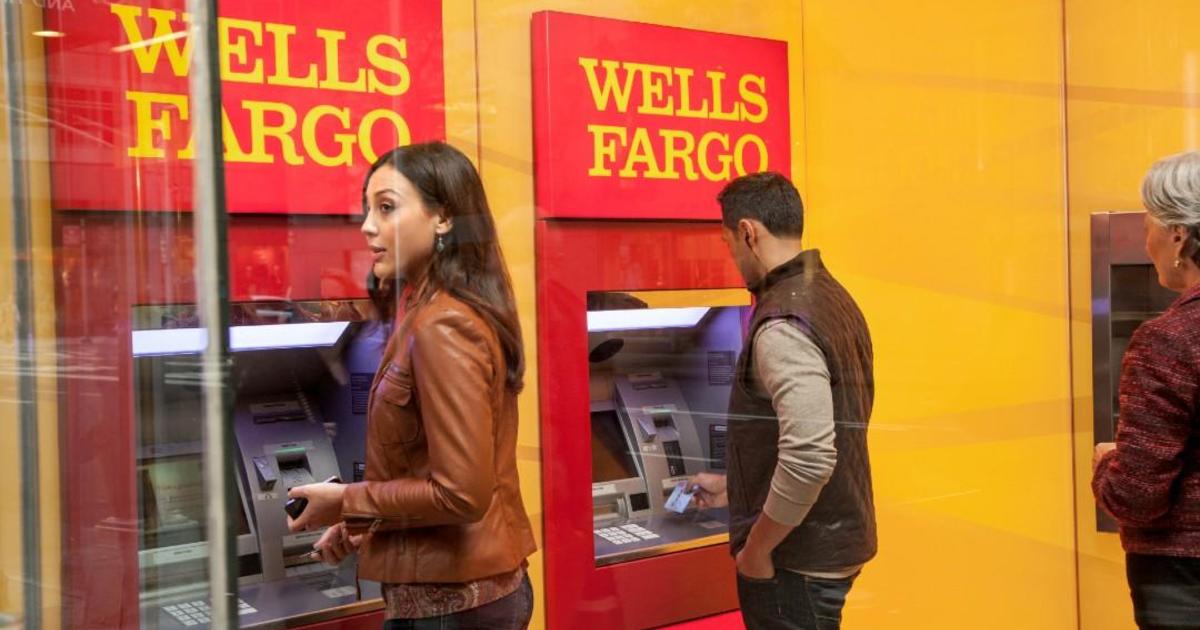