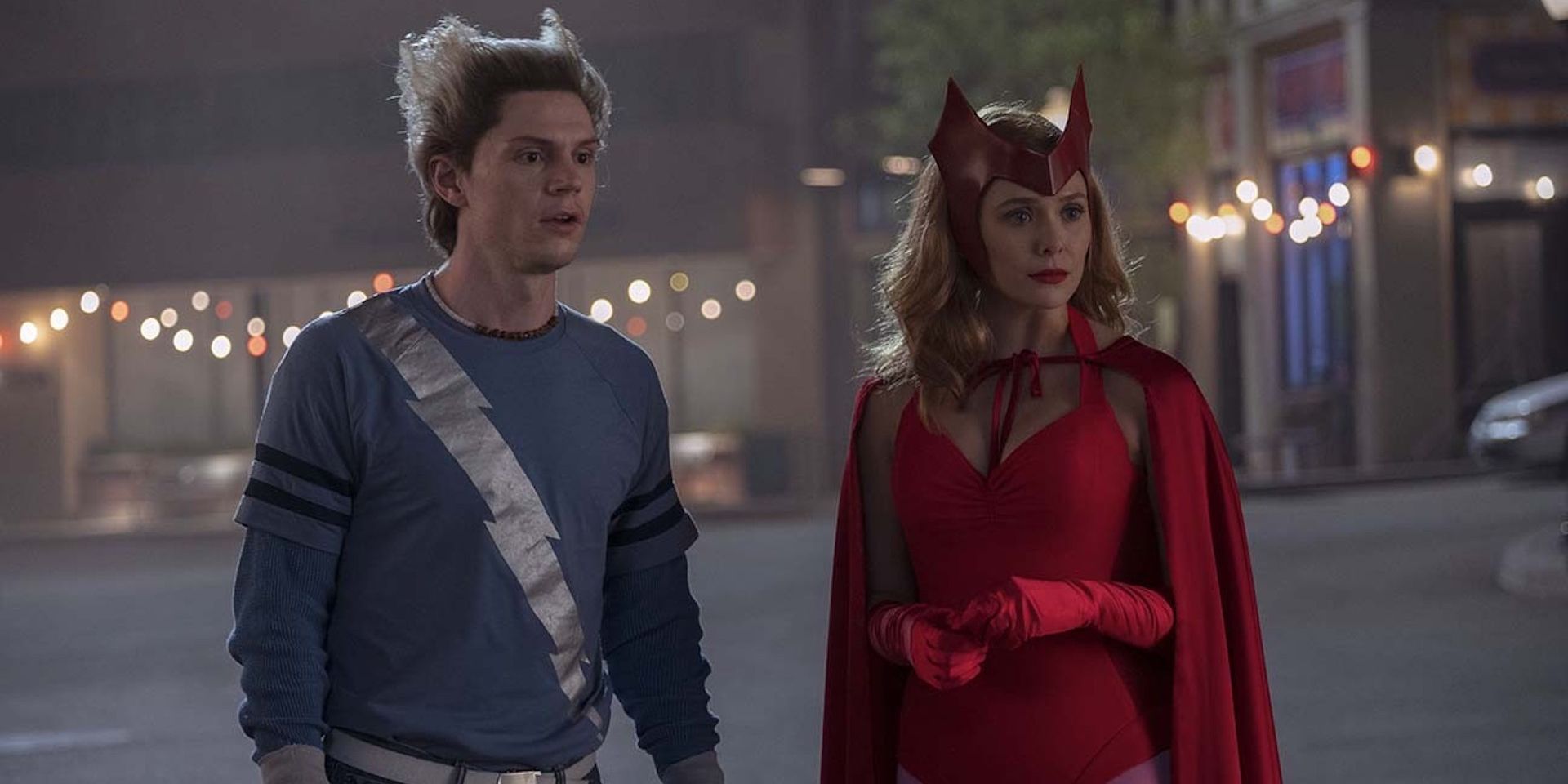 A WandaVision TikTok shows drag queens dressed as many of the series’ characters. WandaVision was the first of several Disney+ shows set in the Marvel Cinematic Universe. Premiering in January 2021, it set the tone for Phase 4 by exploring the characters of Wanda and Vision on a deeper level, queuing up the former’s upcoming appearance in Doctor Strange in the Multiverse of Madness. WandaVision also pushed the limits of what many thought the MCU was capable of, offering detailed sitcom homages that allowed audiences to see the leading heroes in a new way.

The show also made viewers fall in love with new versions of well-known MCU characters other than Wanda and Vision. For example, Thor favorite Darcy Lewis reemerged as a doctor of astrophysics, while Jimmy Woo appeared as a more confident version of the agent seen in Ant-Man and the Wasp. Adult Monica Rambeau also made her MCU debut in WandaVision after appearing as a kid in the ’90s-set Captain Marvel. As far as new characters, Kathryn Hahn’s Agatha Harkness garnered the most attention, at least partially due to her catchy “Agatha All Along” theme song. All told, WandaVision was a major part of the pop culture conversation in early 2021.

Related: Is Scarlet Witch A Villain After WandaVision? Every Hint

A recent TikTok video by Nathan Bakken shows interest in WandaVision isn’t going away any time soon. It offers a look at a WandaVision-themed drag brunch that took place in Minneapolis. In it, drag queens appear as many of the show’s characters, including Wanda, Agatha, and Darcy. The video features one of WandaVision‘s theme songs, a snippet of dialogue, and of course, “Agatha All Along.” Check out the TikTok via Twitter user wxndaharley below.

Since its premiere, WandaVision has brought out the creative side of viewers, inspiring everything from beautiful fan art to clever song remixes. It makes sense to take it a step further with a fully themed drag brunch. It’s clear those behind the event are committed to the concept, with impressive recreations of many of WandaVision‘s costumes, including decade-focused looks for different versions of Wanda.

Though The Falcon and the Winter Soldier didn’t become quite as talked about as WandaVision, viewers are still incredibly excited to see what’s next for the MCU Phase 4. It stands to reason Marvel’s next Disney+ series, Loki, which comes out in June, could be another major hit. However, the drag celebration of WandaVision certainly sets the bar high for future projects.

Shirtless Paul Gascoigne, 53, shows off his slimmed down physique on Italian I'm A Celeb 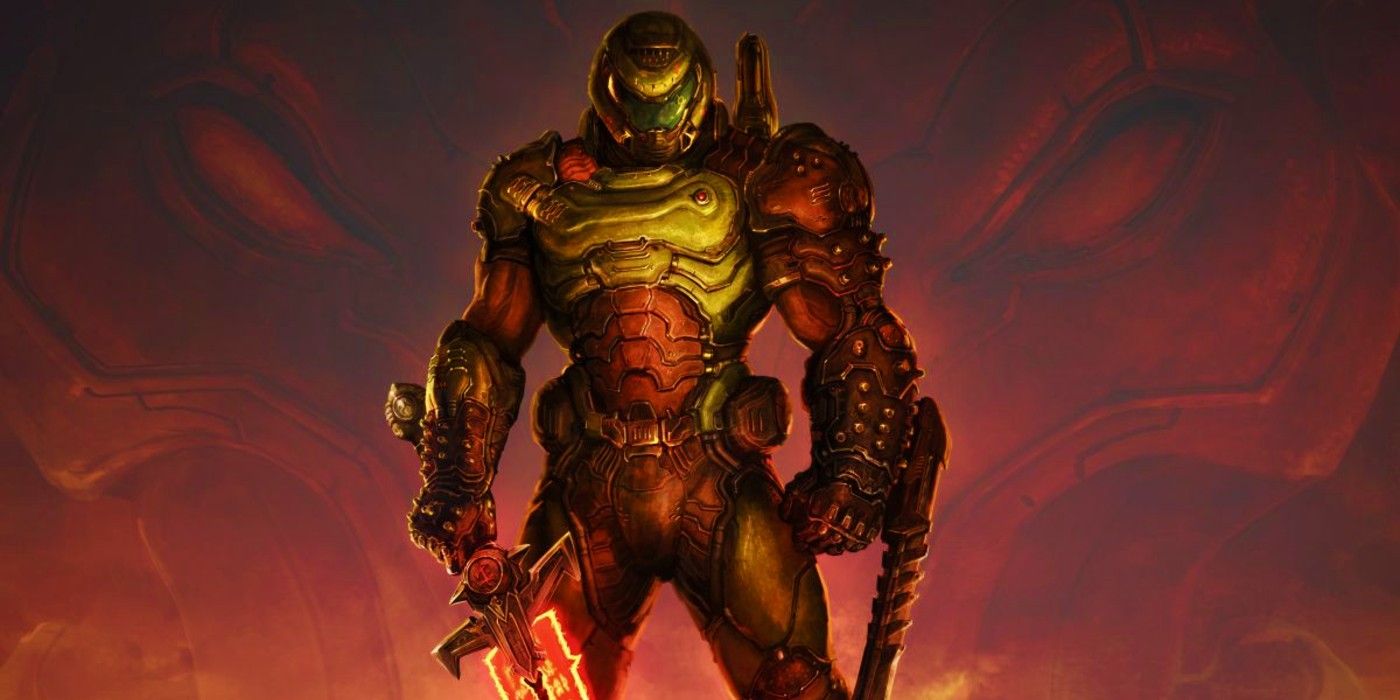