From the perspective of 2021, in a world of “microaggressions” and accusations of dogwhistle politics, it was genuinely startling to watch the final episode of Uprising (BBC One) and witness the following exchange from the early 1980s.

An interviewer asked Les Curtis, then chairman of the Police Federation, if a police officer should lose his job for using the N-word to address a black man. “No, indeed not. Why should he be dismissed for calling him a n—-r?” “Because it’s a term of abuse?” offered the interviewer. “That’s a matter of opinion,” Curtis replied.

The contributors to Steve McQueen’s documentary series, which revisited the 1981 New Cross fire and the Brixton riots of that same year, spoke fiercely and eloquently of the racism they suffered at the hands of the police. So it was not a surprise that a police representative held those beliefs, but to hear them expressed so openly was something else.

Uprising is a companion piece to McQueen’s Small Axe drama series, documenting the experiences of black Britons. It is a project made with love and care and a sense of outrage that the fire, which claimed 13 young lives, has received so little attention.

The second episode explored the activism born of those times. The third episode dealt with the riots in Brixton that spread across the country – just when Britain was supposedly united in happiness at the prospect of a royal wedding. 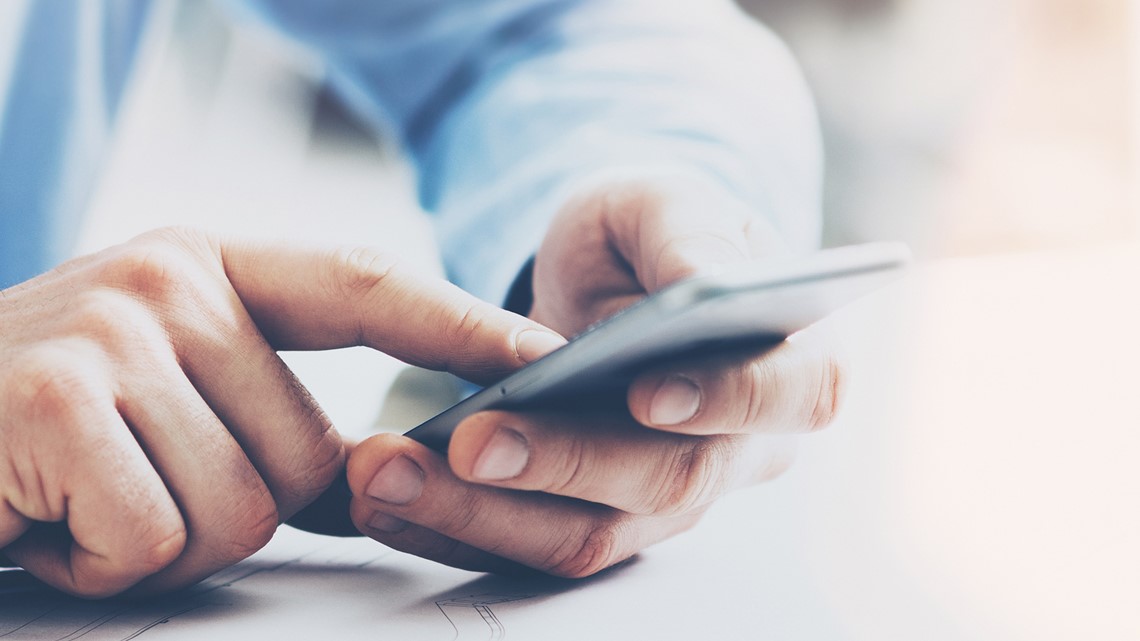 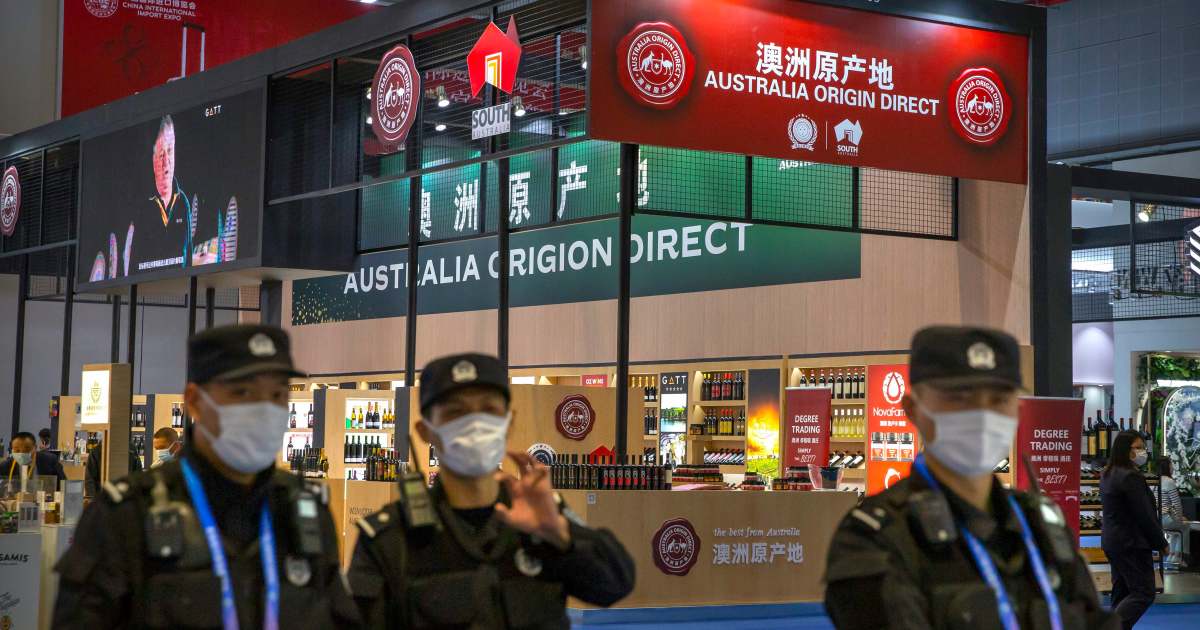 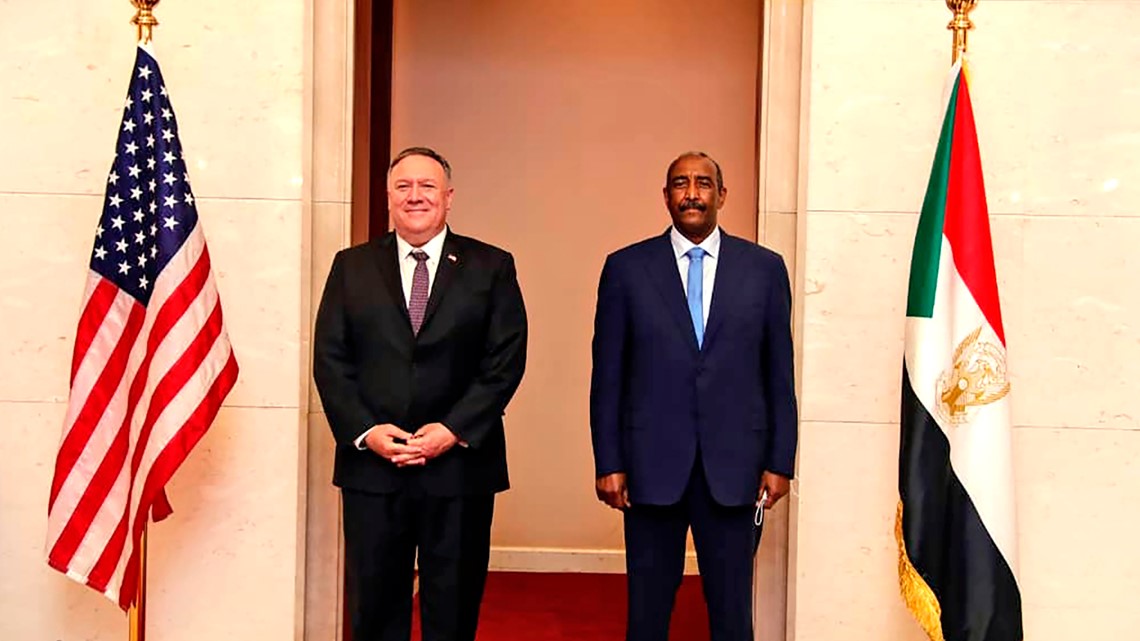 US Embassy says Sudan no longer on list of terror sponsors