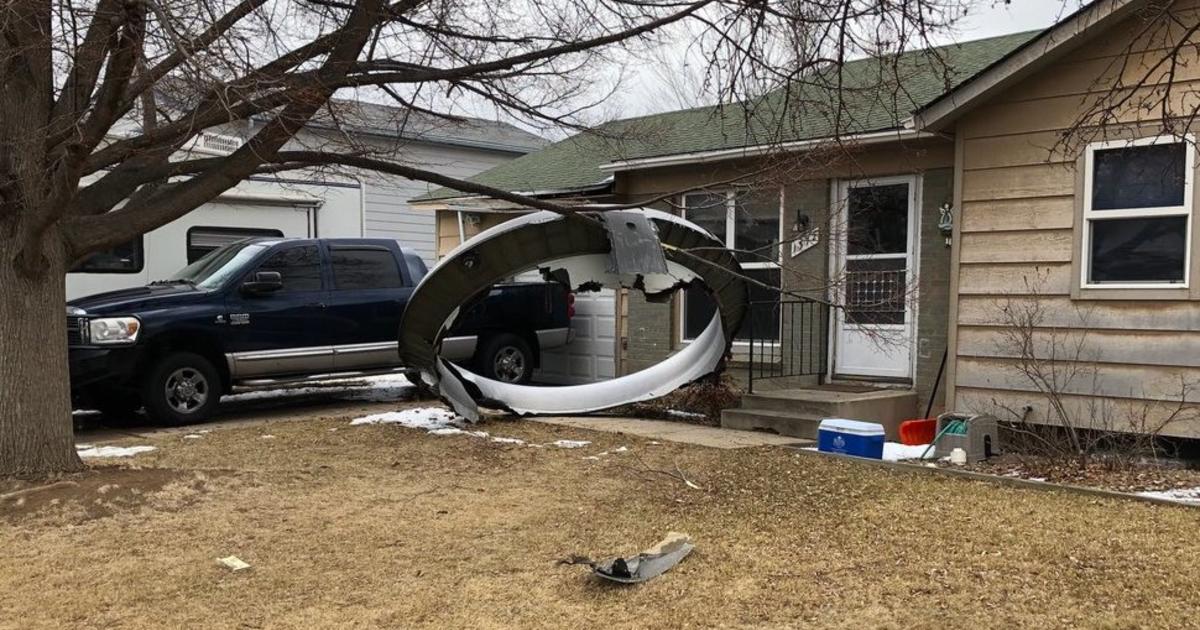 A United Airlines flight made a safe emergency landing Saturday after experiencing engine failure shortly after takeoff. Large pieces of debris fell from the plane and onto a residential Colorado neighborhood, damaging property and sparking a federal investigation into what went wrong.

United flight 328, carrying 231 passengers and 10 crew members, was scheduled to fly from Denver to Honolulu. It took off around 12 p.m. but was forced to return to Denver International Airport after takeoff, the airline said in a statement. None of the passengers or employees were injured.

Police in the city of Broomfield, located about 16 miles north of Denver, responded to reports of metal debris falling from the plane around 1 p.m. Debris was scattered across three different neighborhoods. Local fire officials said there was damage to homes and a few vehicles. Police said no one on the ground was hurt.

The National Transportation Safety Board is investigating the incident. The agency is asking anyone with debris to contact local law enforcement.

“A lot of people said they heard a really loud explosion, which startled a lot of people, and then they just started seeing basically (what) they thought was a plane falling from the sky,” police spokesperson Rachel Welte told reporters.

Welte said the area is typically lively but residents were inside due to the cold weather. “This park, on a day like today, when it’s not as cold as last weekend, we could have hundreds of people here.” 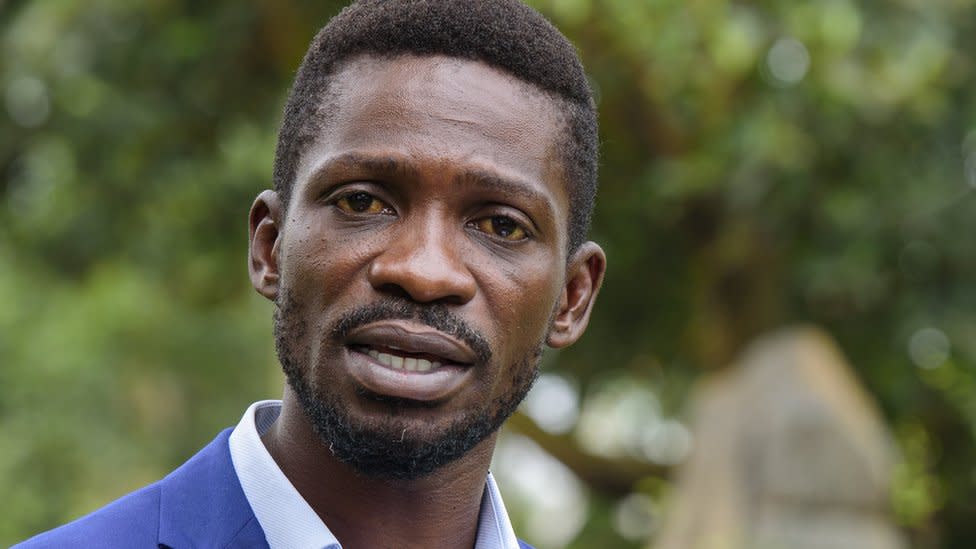 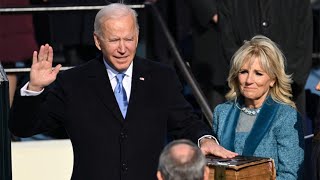