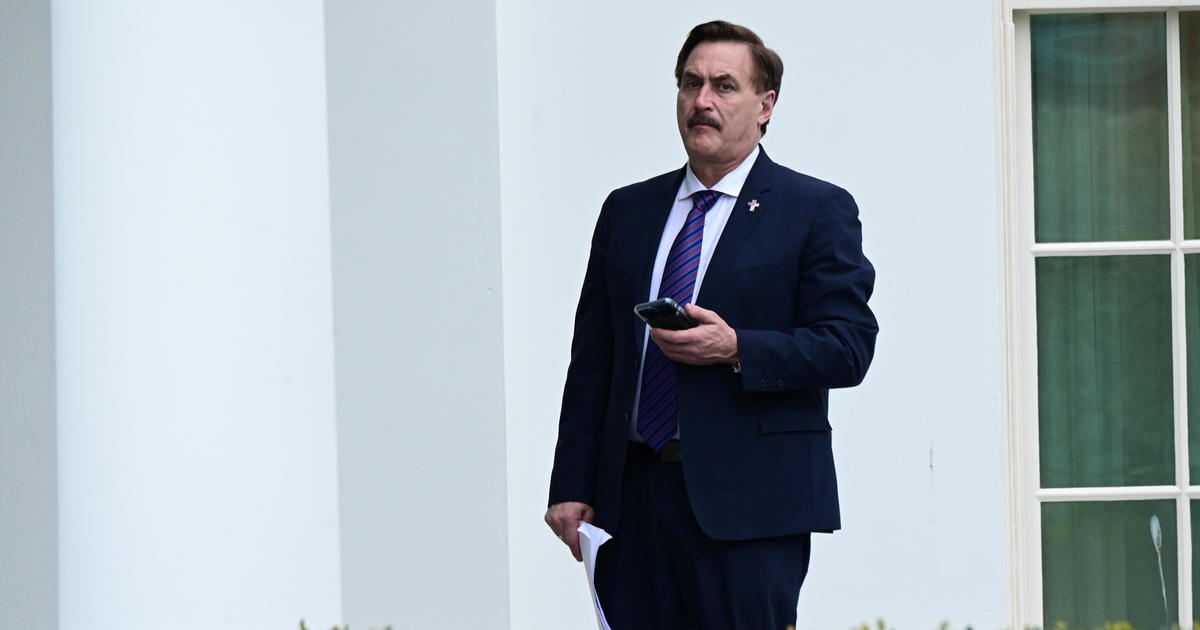 Twitter has permanently banned My Pillow CEO Mike Lindell’s account after he continued to perpetuate the baseless claim that Donald Trump won the 2020 U.S. presidential election. Twitter decided to ban Lindell, who founded bedding company MyPillow, due to “repeated violations” of its civic integrity policy, a spokesperson said in a statement.

The policy was implemented last September to fight disinformation.

It wasn’t immediately clear which of Lindell’s tweets triggered the suspension of his account.

Lindell, an ardent Trump supporter, has continued to insist that the presidential election was rigged even after President Biden took office.

Major retailers such as Bed Bath & Beyond and Kohl’s have said that they would stop carrying MyPillow’s products.

He’s also urged Mr. Trump to declare martial law in Minnesota to obtain its ballots and overturn the election.

Following the storming of the U.S. Capitol earlier this month, Twitter has banned over 70,000 accounts for sharing misinformation.

Mr. Trump, who had urged on the mob, has also had his account permanently suspended.

Man Utd vs Aston Villa, Premier League: What time is kick-off, what TV channel is it on and what is our prediction? 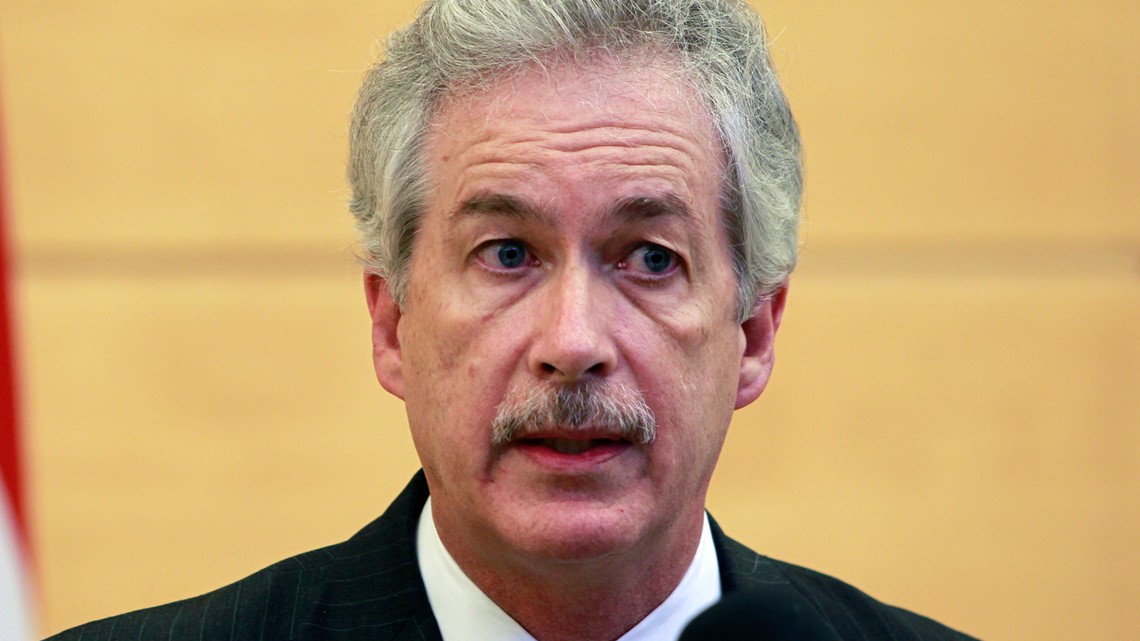