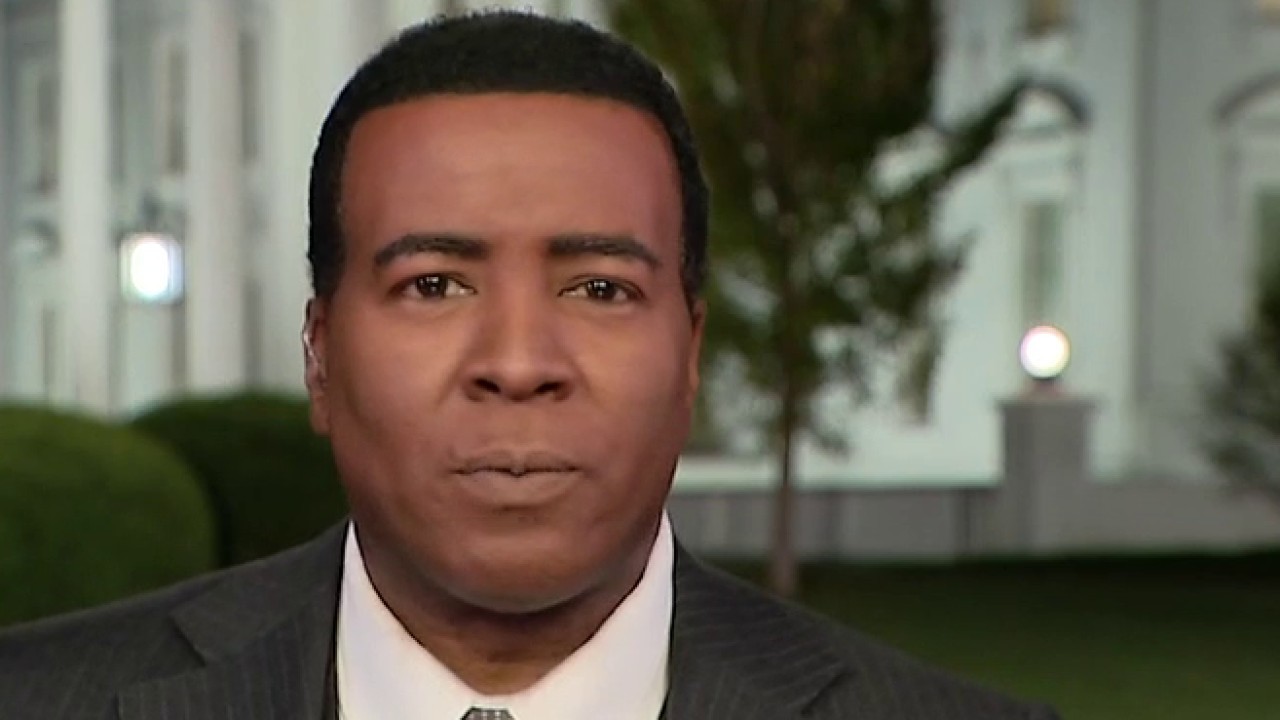 Members of President Trump’s outside legal team, including Rudy Giuliani, have reportedly been sidelined from a meeting with Michigan lawmakers due to a case of COVID-19.Giuliani and other Trump lawyers won’t be able to attend a White House meeting scheduled for Friday with two Michigan lawmakers because they were recently exposed to the coronavirus, Axios reports. This meeting with lawmakers from the state where President-elect Joe Biden was projected to win, according to the Times, “appears to be a part of the president’s campaign to interfere with the state’s certification process.”But Andrew Giuliani, Rudy’s son who is a staffer at the White House, on Friday announced he tested positive for COVID-19, and the Times reports he attended the Thursday news conference in which Rudy Giuliani pushed baseless allegations of widespread voter fraud. On a conference call with Trump officials on Friday, when the subject arose of which member of Trump’s outside legal team would attend the White House meeting, Axios reports this planning quickly “fell apart” when it was revealed that Giuliani’s son tested positive and it subsequently became clear that “the entire Giuliani-affiliated legal team was probably exposed.” Bloomberg’s Jennifer Jacobs summed up the chaos by noting that Giuliani being forced to skip this meeting due to COVID-19 comes after White House Chief of Staff Mark Meadows and Trump adviser David Bossie were both sidelined because they tested positive for the coronavirus.> Trump’s chief of staff Mark Meadows sidelined after the election by coronavirus so Dave Bossie stepped in to guide strategy. Then Bossie sidelined by covid, and Rudy Giuliani became front man on election battle. Now Giuliani can’t be in the room because his son has the virus. https://t.co/oFMZBxH8Hl> > — Jennifer Jacobs (@JenniferJJacobs) November 20, 2020Indeed, Axios wrote that this was just more “turmoil” thrown into Trump’s legal efforts, with a campaign adviser saying, “It’s just a s–tshow, it’s a joke.” Read more at Axios.More stories from theweek.com 5 brutally funny cartoons about Trump’s election denial America is buckling Cybersecurity czar fired by Trump reportedly set up a Trump-proof line of succession 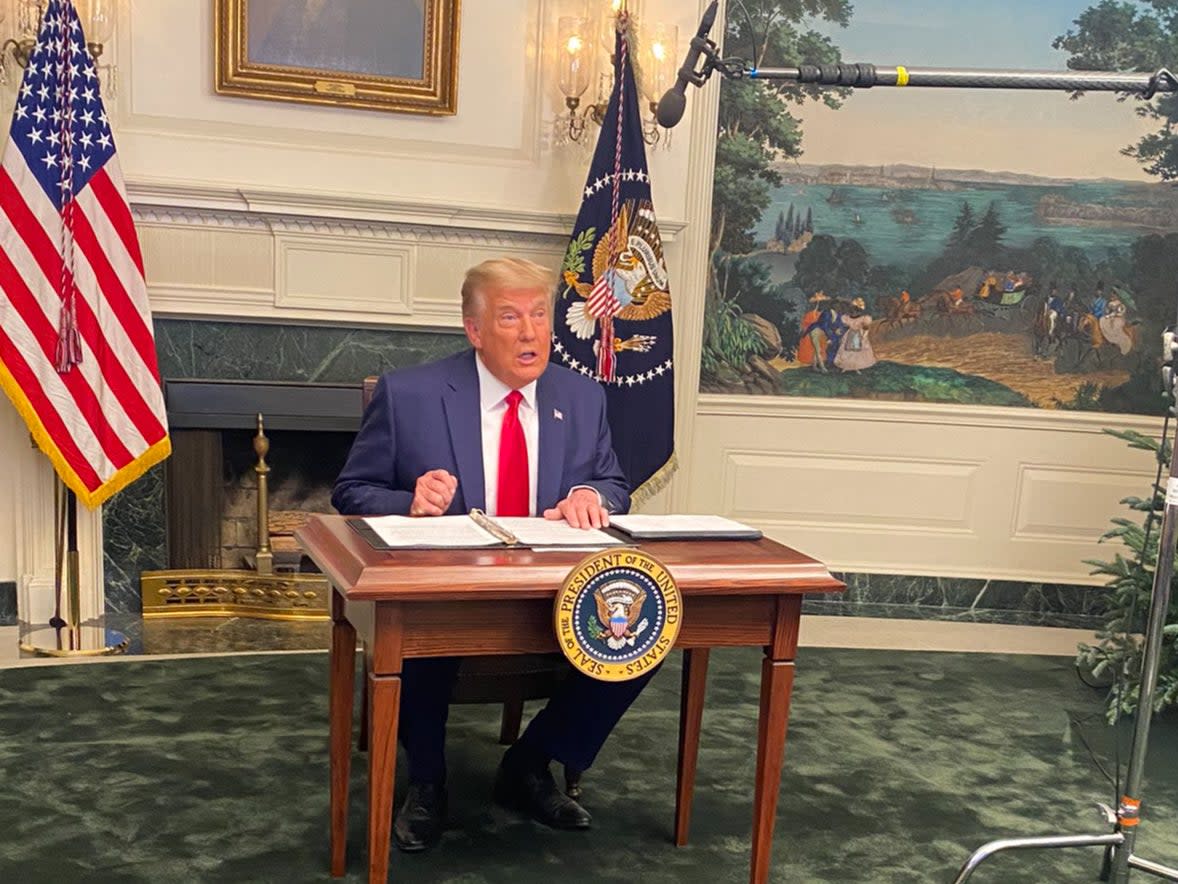 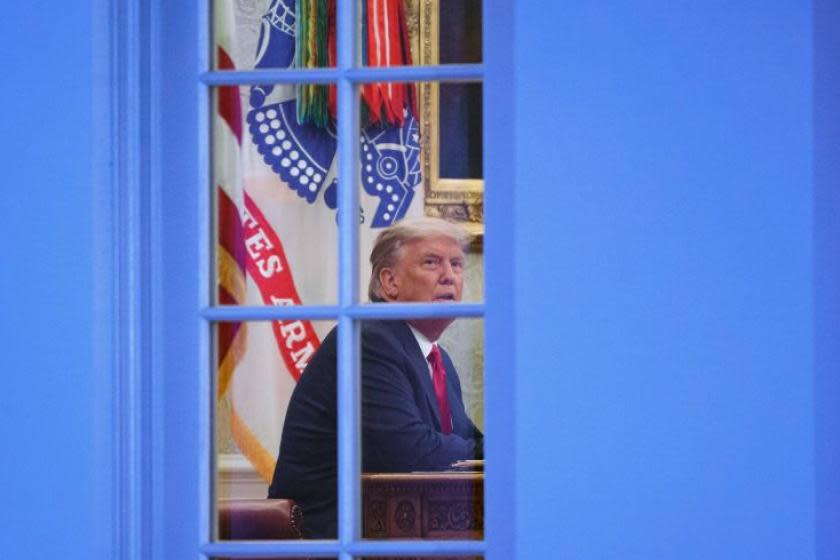