Transgender athlete Laurel Hubbard thanks IOC for ‘inclusivity and accessiblility’

Weightlifter Laurel Hubbard has thanked the International Olympic Committee (IOC) for the inclusive policies that will allow her to be the first openly transgender woman to compete at the Games on Monday in Tokyo.

The 43-year-old New Zealander, who competed as a man before transitioning in 2013, has qualified under International Weightlifting Federation (IWF) rules to take part in the 87+kg category.

Her qualification has been divisive, however, with some questioning the fairness of transgender athletes who have been through male puberty competing against women, especially in power sports.

Hubbard has not spoken to the media since her place on the New Zealand team was confirmed and on Friday a statement was read out on her behalf at an IOC briefing on inclusion.

“I see the Olympic Games as a global celebration of our hopes, ideals and values and I would like to thank the IOC for its commitment to making sport inclusive and accessible,” she said.

The IOC cleared the way for transgender athletes to compete in Olympic women’s events without gender reassignment surgery in 2015, issuing guidelines that required their testosterone levels be below 10 nanomoles per litre for at least 12 months before their first competition.

There is now an ongoing IOC-led review of all the scientific data to determine a new framework that would allow international federations to take decisions for their sport individually, according to the IOC.

IOC medical director Richard Budgett said earlier this week that it would be up to each federation to decide on the rules for inclusion.

Budgett reiterated on Friday the IOC’s view that “transwomen are women” and should be included in women’s sport “when we possibly can”.

“After 100 years of promoting women’s sport, it’s up to each of the international federations to ensure that they try and protect women’s sport,” he told the briefing.

Many scientists have said the IOC guidelines do little to mitigate the biological advantages of those who have gone through puberty as males, such as bone and muscle density.

Secretary General Kereyn Smith reiterated the New Zealand Olympic Committee’s support for Hubbard’s inclusion and said it was important to remember that there was a “person” at the heart of the debate.

IWF spokesman Mark Cooper said it was a complex issue which the governing body was learning more about all the time.

“As an international federation, it’s important to deal with it carefully and compassionately,” he said 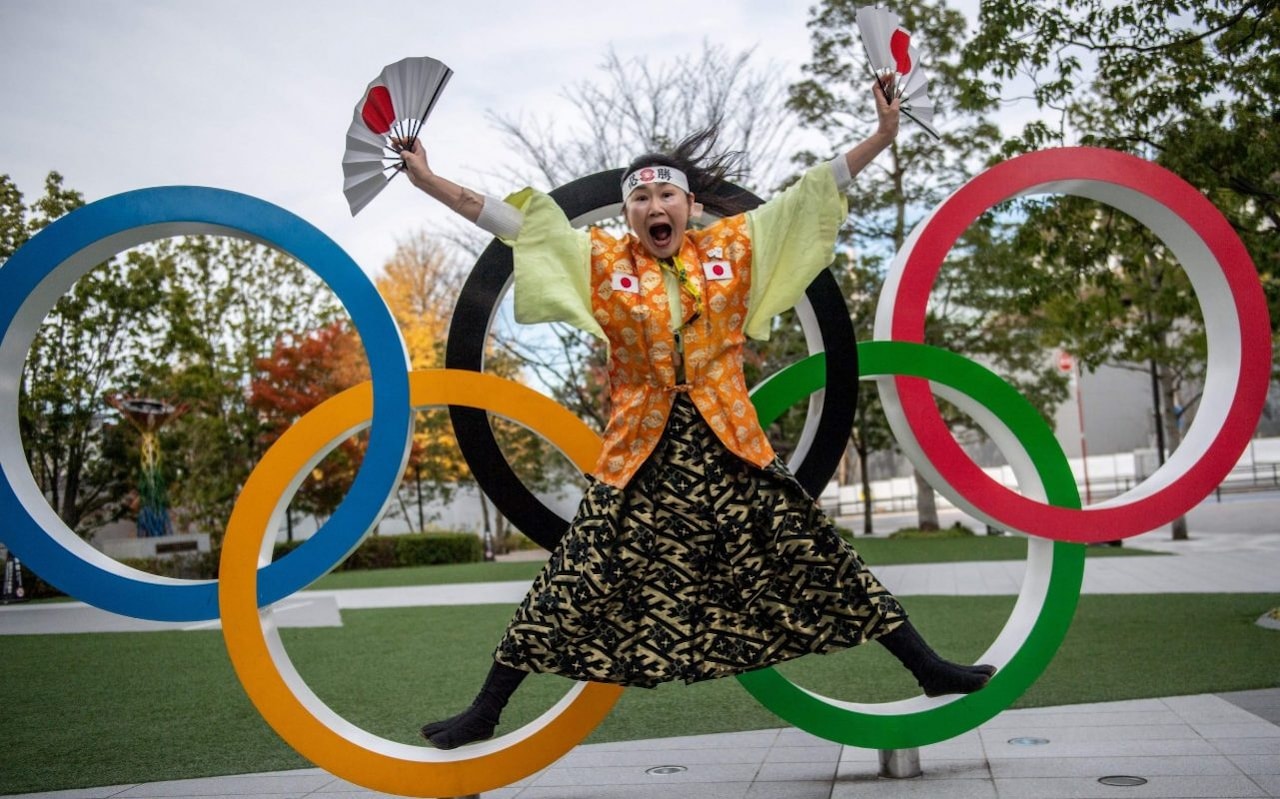 Tokyo 2020 Olympic Games schedule: dates, times and key events to watch out for 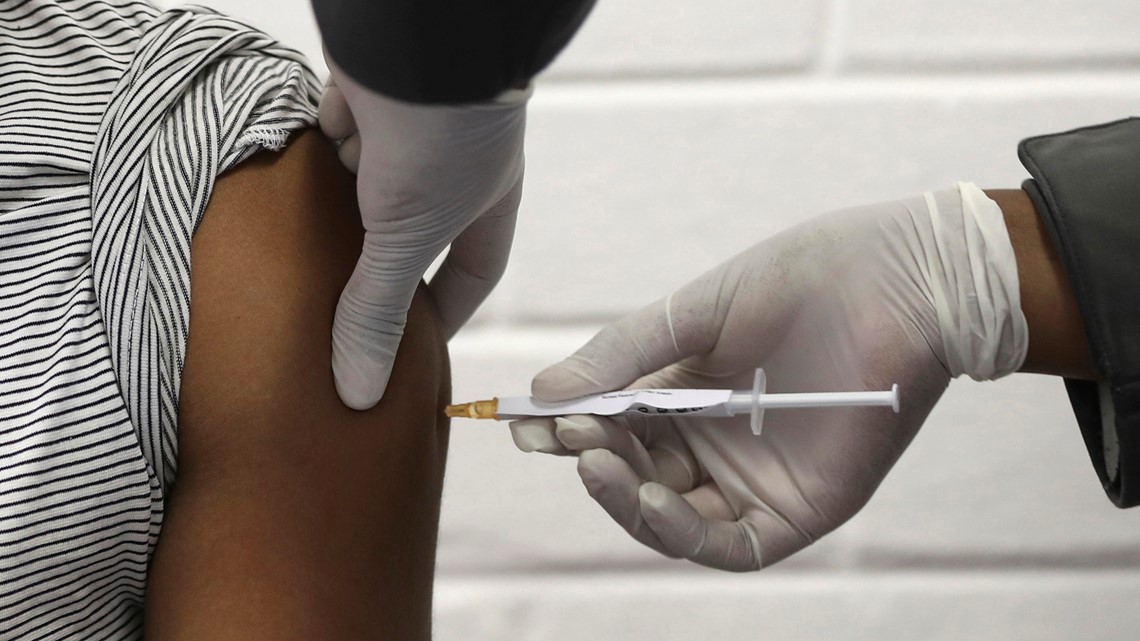