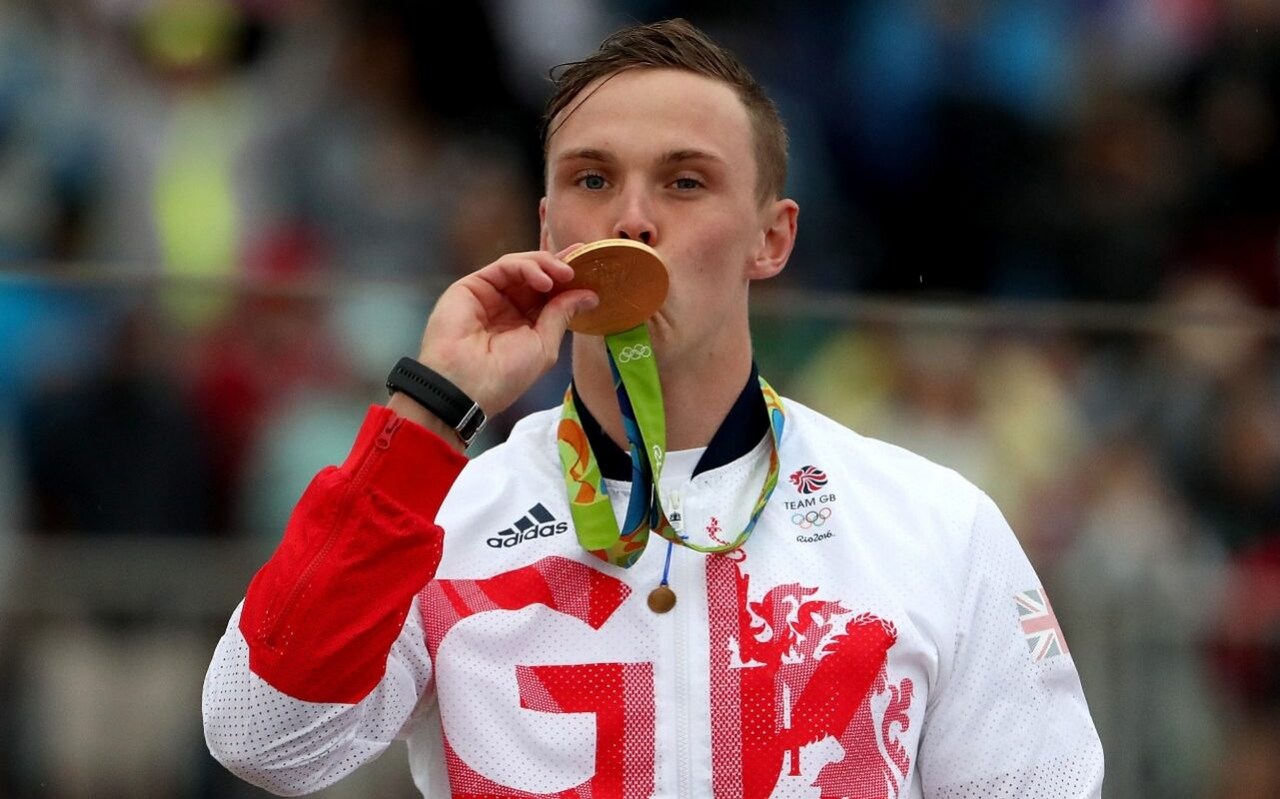 Olympic champions Hannah Mills and Giles Scott were among 15 sailors whose selection will carry over another year, with five canoeists and sport climber Shauna Coxsey also retaining their places.

That decision has proven controversial, with some people effectively securing their Olympic places almost two years before the competition. Reigning Olympic canoeing champion and world No 2 Joe Clarke missed out on selection after finishing one place behind Bradley Forbes-Cryans at the World Championships last year.

He told Telegraph Sport he would look seek a way to “challenge” being denied a second chance at qualification.

Will it rule out some people?

All Olympic sportspeople work in four-year cycles and the addition of an extra year has big implications for many. Former world 400m champion Dai Greene will be 35 by next summer and told Telegraph Sport: “Once you get past a certain age, you’re going to start to go downwards.

“There is a small thing at the back of my mind that I don’t know if my body will give up on me at some point.”

Some of Britain’s most recognisable names are in a similar position. Four-time Olympic champion Mo Farah announced a return to the track for Tokyo, but will be 38 by next summer.

For boxers, there is the added lure of leaving the amateur ranks behind and earning money as a professional athlete – although the impact of the coronavirus pandemic means money is in short supply at the top end of the professional sport as well.

The delay also impacts staff beyond just the athletes. Phil Neville had been due to lead the Team GB women’s football team at Tokyo 2020, but he has confirmed he will end his role when his contract expires in July 2021. As to what that means for the rearranged Olympics, no one knows – Neville included. It could prove his final act in the role or he might depart beforehand.

Conversely, the year delay helps people who might need a bit longer to return to the sport after injury or time out for another reason. Eilidh Doyle, three-time Commonwealth 400m hurdles silver medallist, gave birth to her son in January and says she welcomes the extra time to prepare.

What if the pandemic remains next year?

Of course, all of this hinges on the assumption that it is feasible for the Olympics and Paralympics to actually take place in Tokyo next year – which is far from certain.

While countries make plans for a route out of lockdown and return to something resembling normality, restrictions on movement – both nationally and internationally – are likely to remain in place for some time.

Some health experts have warned that an event on such a big scale as the Olympics can only go ahead if a coronavirus vaccine is available and widespread. Should it not prove viable for the Olympics to take place in Tokyo next summer, organisers have confirmed there is no Plan B.

When asked if the event could be moved again to 2022, Yoshiri Mori, who is a former Japanese prime minister and the president of the Tokyo 2020 organising committee, said: “No. In that case, the Olympics will be scrapped.” 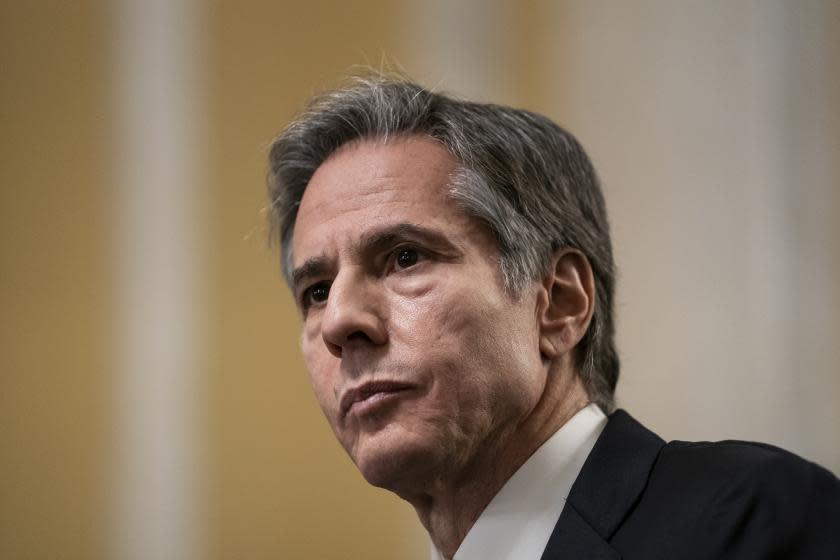 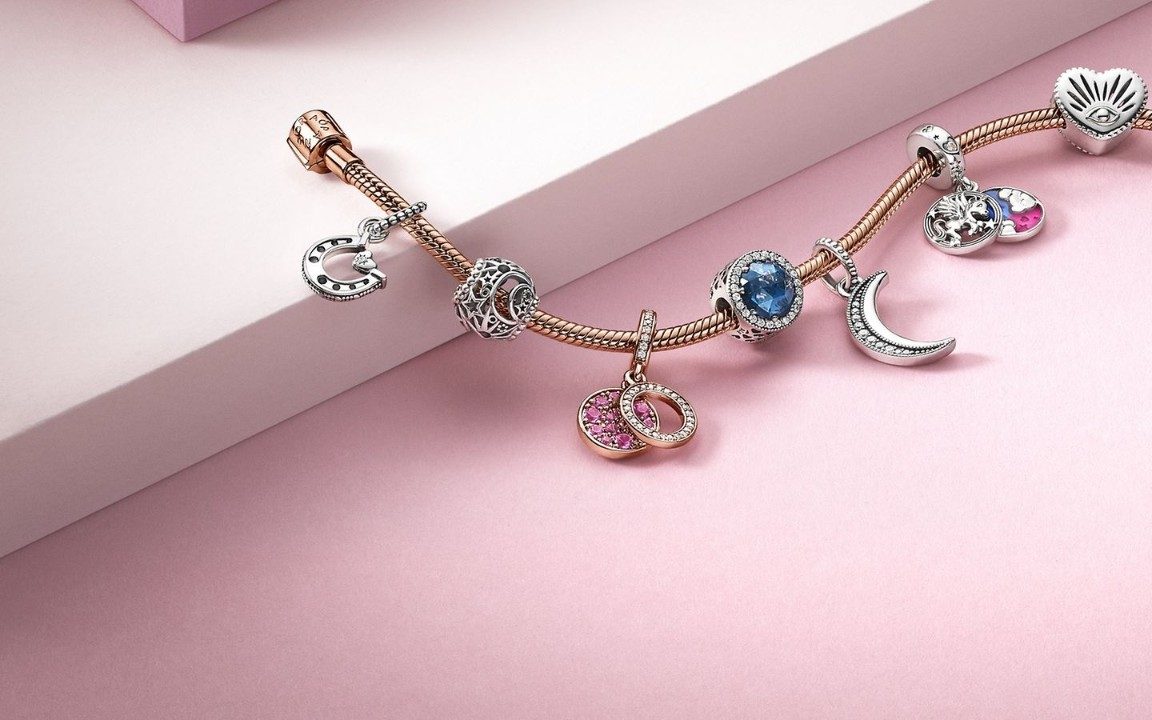 Best Black Friday jewellery and watch deals in the 2020 sale, from Pandora charms to engagement and wedding rings 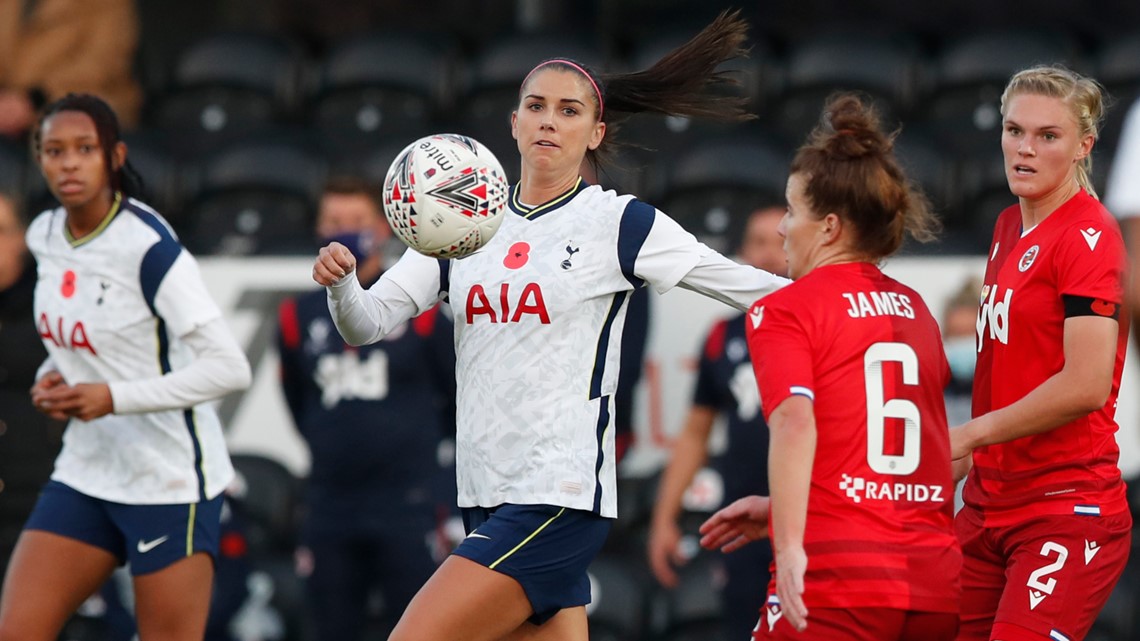