The Hundred: How does the new competition work, what are the rules and how can I watch the fixtures on TV?

The new format gives each team one hundred bowls to take ten wickets, compared to the slightly longer T20 matches, and uses a draft system to build the teams.

The launch of the competition was delayed by a year thanks to the Covid-19 pandemic, a considerable setback. There have been a few further bumps in the road – including a sexism row over refunds and criticism over ‘unreadable’ on-screen graphics – while reviews have been mixed so far.

The games are available to watch live on TV across a number of channels and the competition will conclude on August 21, where the finalists of the men’s and women’s tournaments will play at the Home of Cricket, Lord’s.

As the competition continues, here’s all the information that you need to know.

What are the rules for the matches?

The blurb on the Hundred website sums up the aims from simplicity of the game to the desired audience: “Seven cities, eight teams, 100 balls. The Hundred will be played over five weeks during the school holidays and will be a great way for families to enjoy cricket.”

The ECB’s market research showed that two and a half times more people questioned identify with a city rather than a county; 75 percent of families said they prefer short games that finish by 9pm and 19 percent of those asked who do not follow cricket said the complicated nature of the sport’s terminology is the main barrier to attending games. Those answers have underpinned the design of the tournament.

The broadcasters will try to make it easier to tell which team is winning. So for the team batting first the scoreboard will show runs scored from balls faced (57 runs from 25 balls), for the team batting second it will be runs needed and balls remaining (75 required from 51 balls) with Sky using the winviz equation as well (which shows the percentage chance of each side winning updated ball by ball).

Each team’s innings will be 100 balls long (plus no balls and wides) with ten lots of ten balls from each end. The captains will choose whether a bowler bowls five balls in a row or stays on to bowl all ten. The bowlers can bowl a maximum of 20 balls per innings and can bowl two five ball overs in a row either from the same end or alternate ends.

The decision review system using Hawkeye will be available for the first time in domestic cricket in England as well as a ‘smart replay’ system that will call no balls automatically (which will result in a free hit).

One of the main reasons for the Hundred is to complete matches in two and a half hours ending at 9pm to attract young families. Teams will be on the clock throughout. There will be 50 seconds allowed for change of ends for broadcasters.

The fielding side can call a two-minute timeout when the head coach can come on the field and talk tactics to players. It is not compulsory and can only be called after 25 legitimate balls have been bowled in an innings.

There will be a 25 ball powerplay when only two fielders are allowed outside the inner circle and umpires will call “five” at the end of an over instead of “over” as has been traditionally the case. They will also hold up a white card to signify the end of the first five legitimate balls from one end.

What are the fixtures?

Here is the latest schedule:

How can I watch on TV?

The broadcasters – Sky and the BBC – will play a key role in the tournament’s success. They will have the job of explaining the game to new audiences but have to balance that with not alienating existing fans by dumbing down.

The Sky Cricket channel will be renamed the Hundred channel with Andrew Flintoff leading their coverage alongside Darren Sammy, Dinesh Kartik, Stuart Broad and the usual Sky cricket lineup.

The BBC coverage is presented by Isa Guha and includes Michael Vaughan, Carlos Brathwaite and James Anderson. The BBC will show ten men’s matches including the final live on BBC Two and three women’s matches. 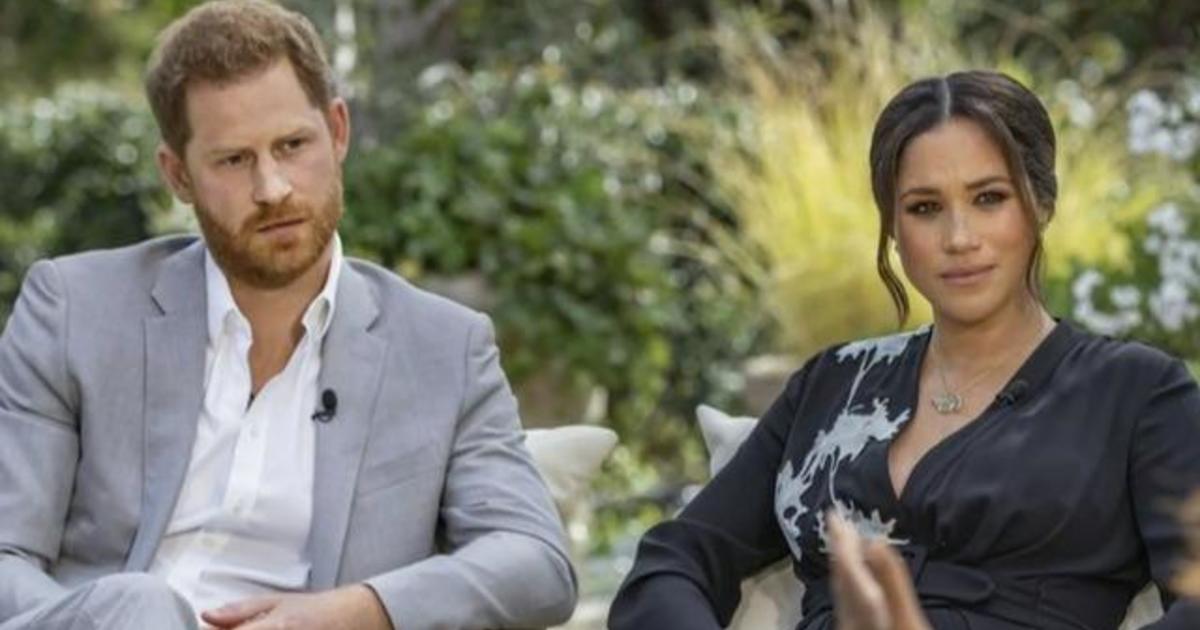 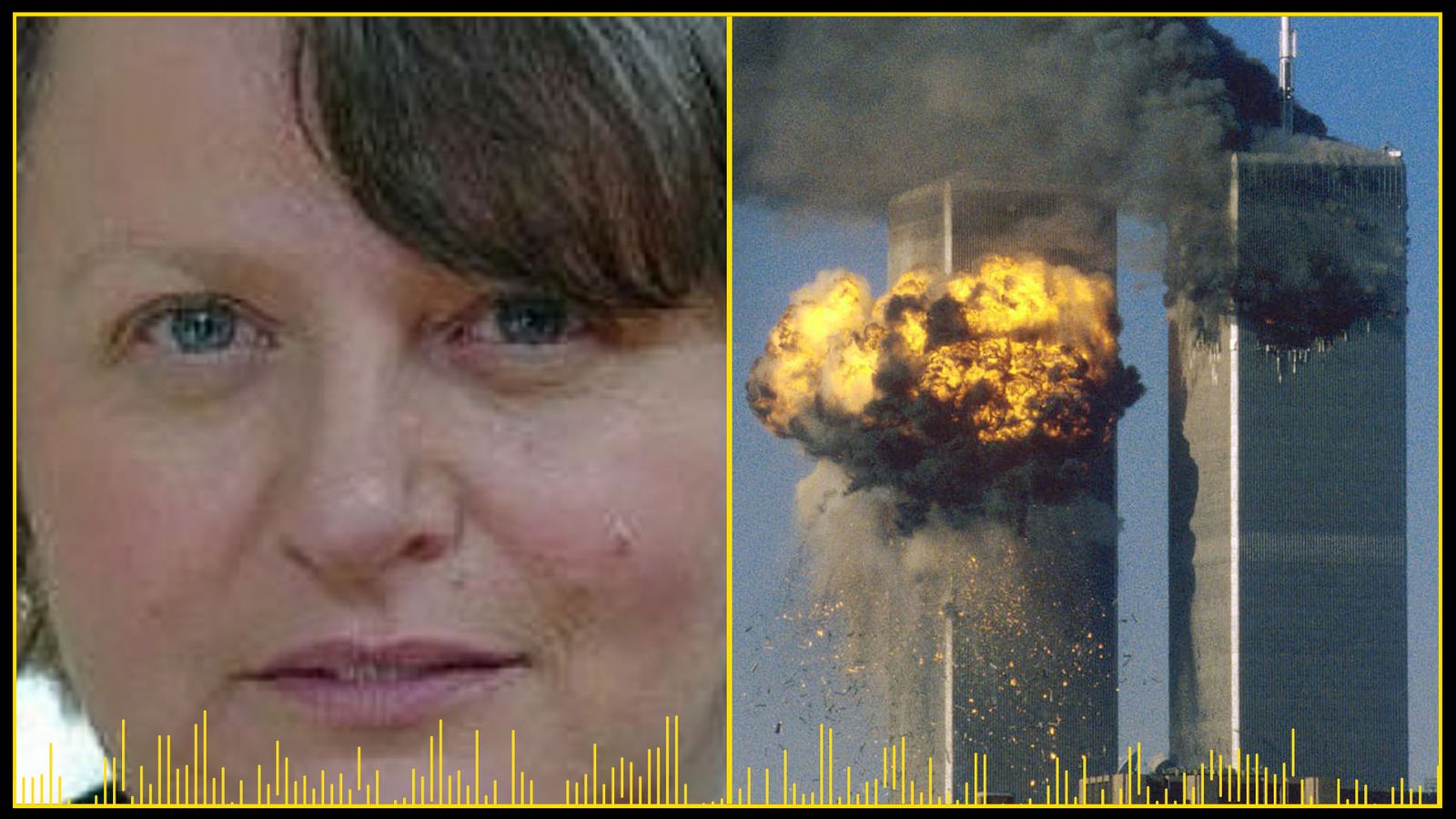 9/11 anniversary: ‘I can still hear the screams’ – the British woman who escaped from the 84th floor of the South Tower 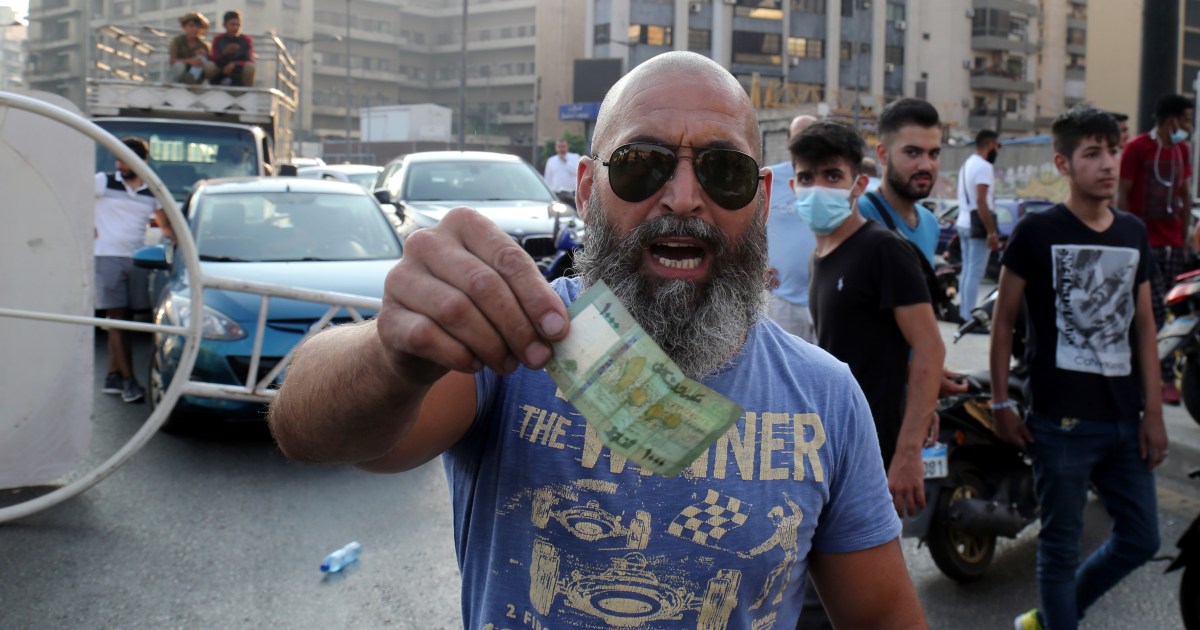 In crisis-hit Lebanon, celebrating Eid is for the ‘happy few’