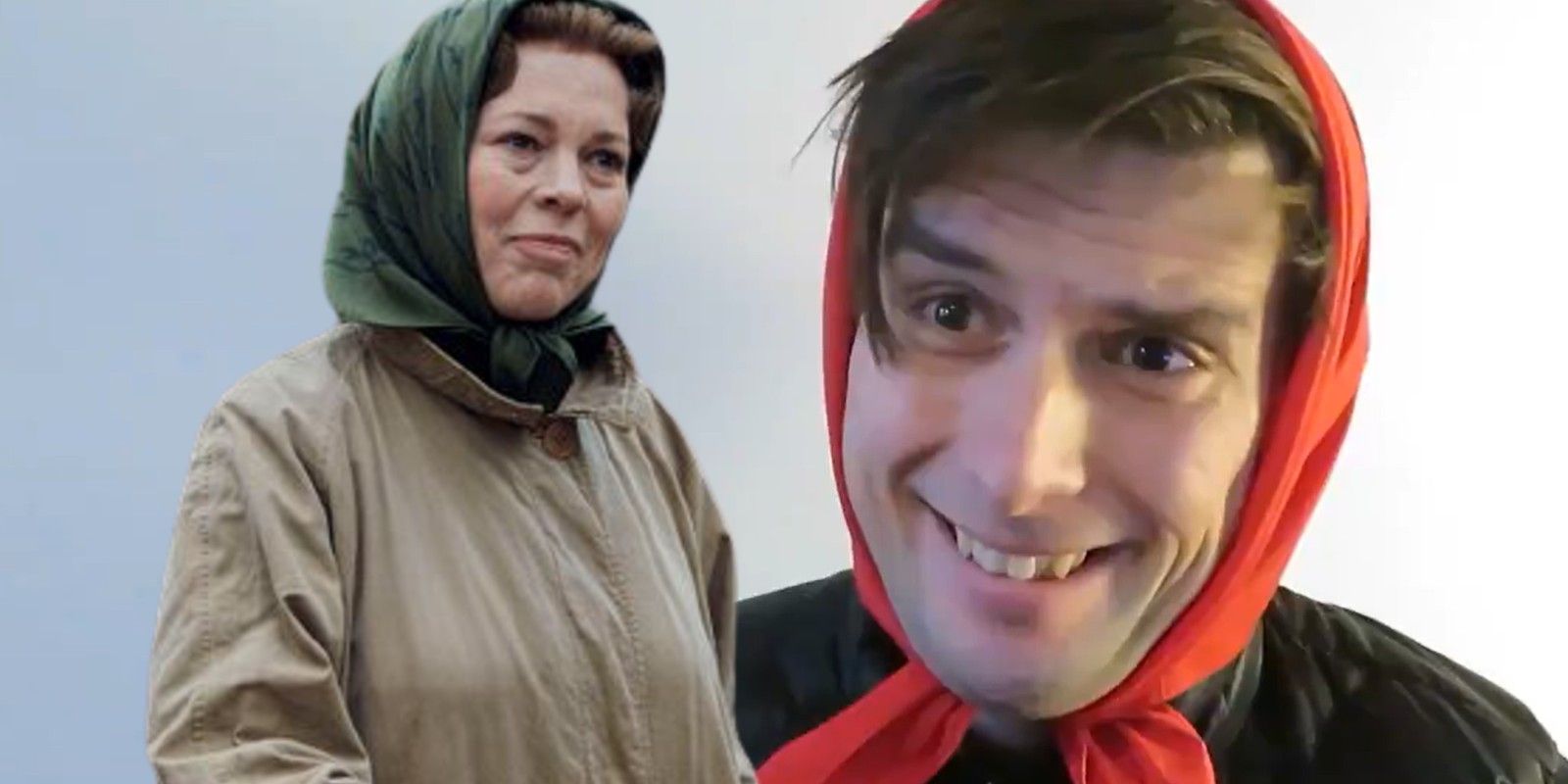 A new video showing a comedian performing impressions from The Crown season 4 is hilariously spot-on for every member of the royal family. Netflix’s critically acclaimed series The Crown premiered in 2016 and began telling the decades-spanning story of Queen Elizabeth II’s reign. For the first two seasons, the show starred Claire Foy as the real-life monarch, but as The Crown moved forward in time, there came a need to switch thing up. Olivia Colman took over the role of the Queen in season 3, and she recently reprised it for The Crown season 4.

The Crown season 4 premiered on Netflix a week ago and once more became the talk of the internet. This time, The Crown has moved into the fascinating period when Margaret Thatcher (Gillian Anderson) is Prime Minister and Diana Spencer (Emma Corrin) has joined the royal family. Much of the attention surrounding the latest batch of episodes has been centered around the arrival of these two women and how they interacted with Elizabeth and her family, with The Crown itself offering incisive looks into Diana and Charles’ (Josh O’Connor) doomed relationship.

The Crown is often regarded as a serious television show, but that doesn’t mean there isn’t humor to be found in its characters. Comedian Kieran Hodgson has tried his hand at developing impressions of The Crown‘s core cast as they go about their season 4 stories. Amazingly, he manages to nail every character while providing some particularly funny jokes about them. Check it out down below.

From Elizabeth’s repeated “Oh, dears,” to Hodgson’s seriously impressive Thatcher voice, the above video does an excellent job of streamlining The Crown season 4 in a humorous way. The elite characters of The Crown have a very particular way of speaking, and Hodgson has managed to work out a fitting impression for all of them. For those who have already binged the entirety of season 4, this is the perfect way to cap off the viewing experience.

The Crown will be back for season 5, though not until 2022. This time around, Imelda Staunton will take on the part of Queen Elizabeth as the show moves into its final two seasons. Joining Staunton will be Jonathan Pryce as Prince Philip, Lesley Manville as Princess Margaret, Dominic West as Prince Charles, and Elizabeth Debicki as Diana. Yes, Diana’s story in The Crown isn’t done just yet, and undoubtedly, audiences will be excited to see how the series continues to depict this complex relationship between her and the royal family. There will be quite the long gap until season 5 arrives, but at least viewers can rewatch season 4 in the meantime. 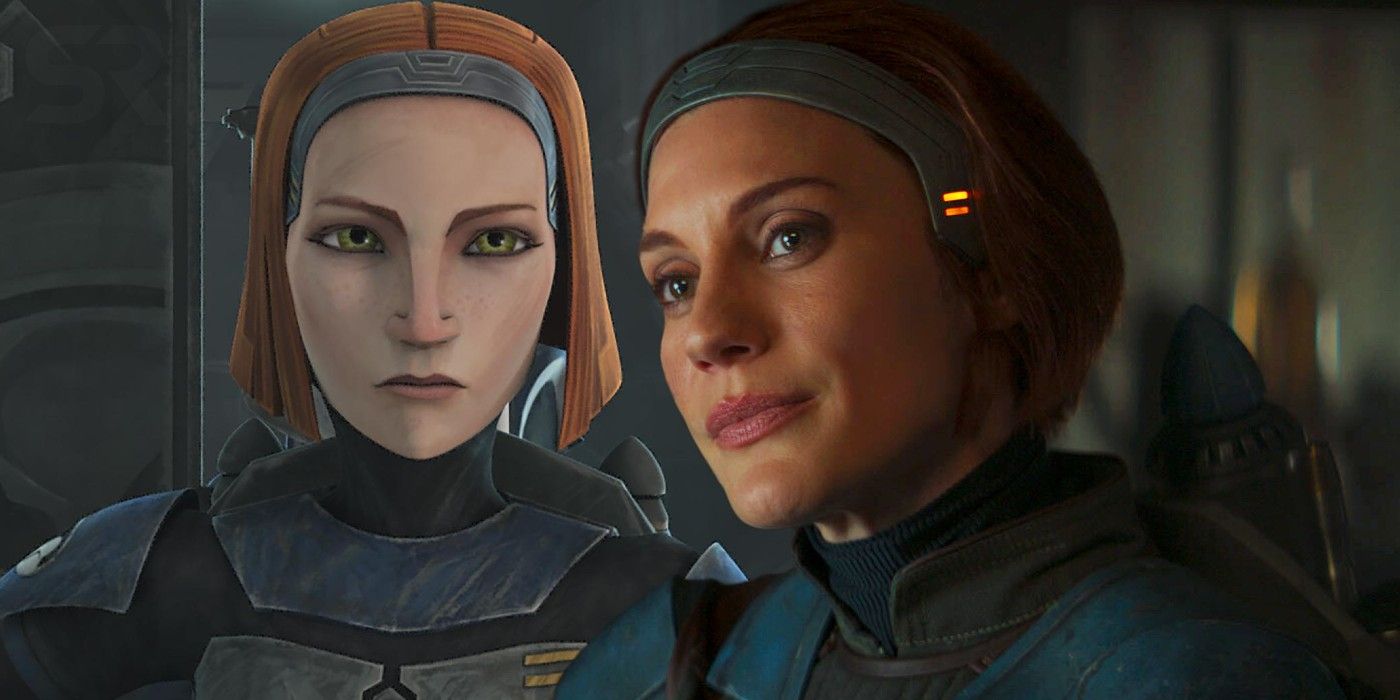 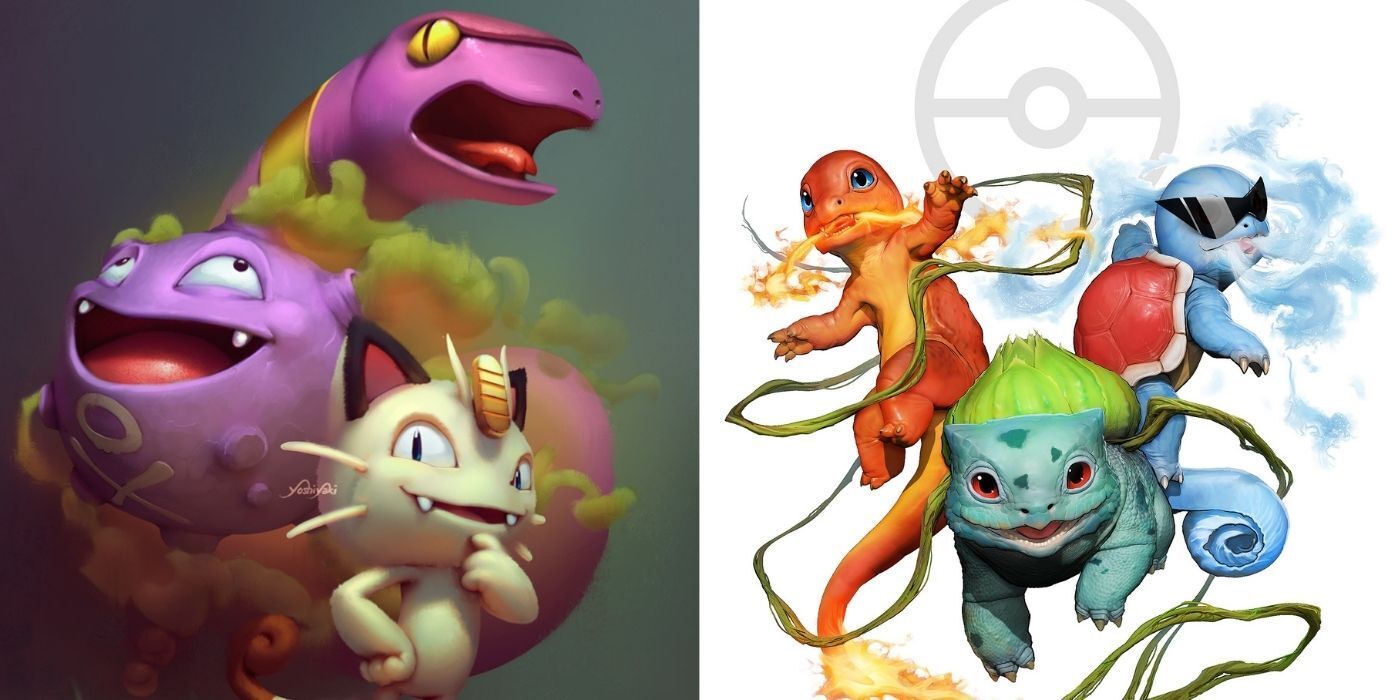 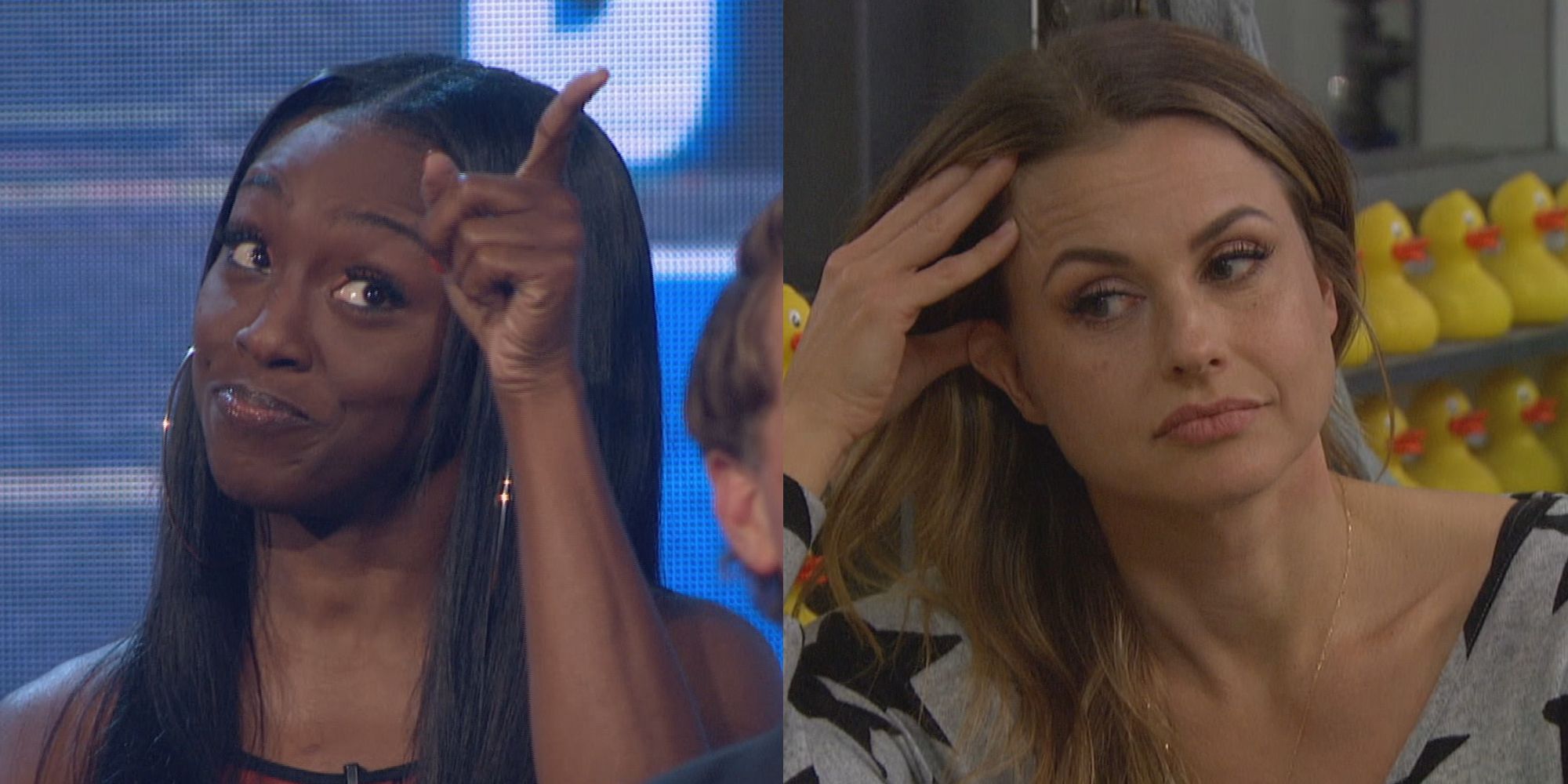