The Best Animated Movies of 2020, According to Rotten Tomatoes 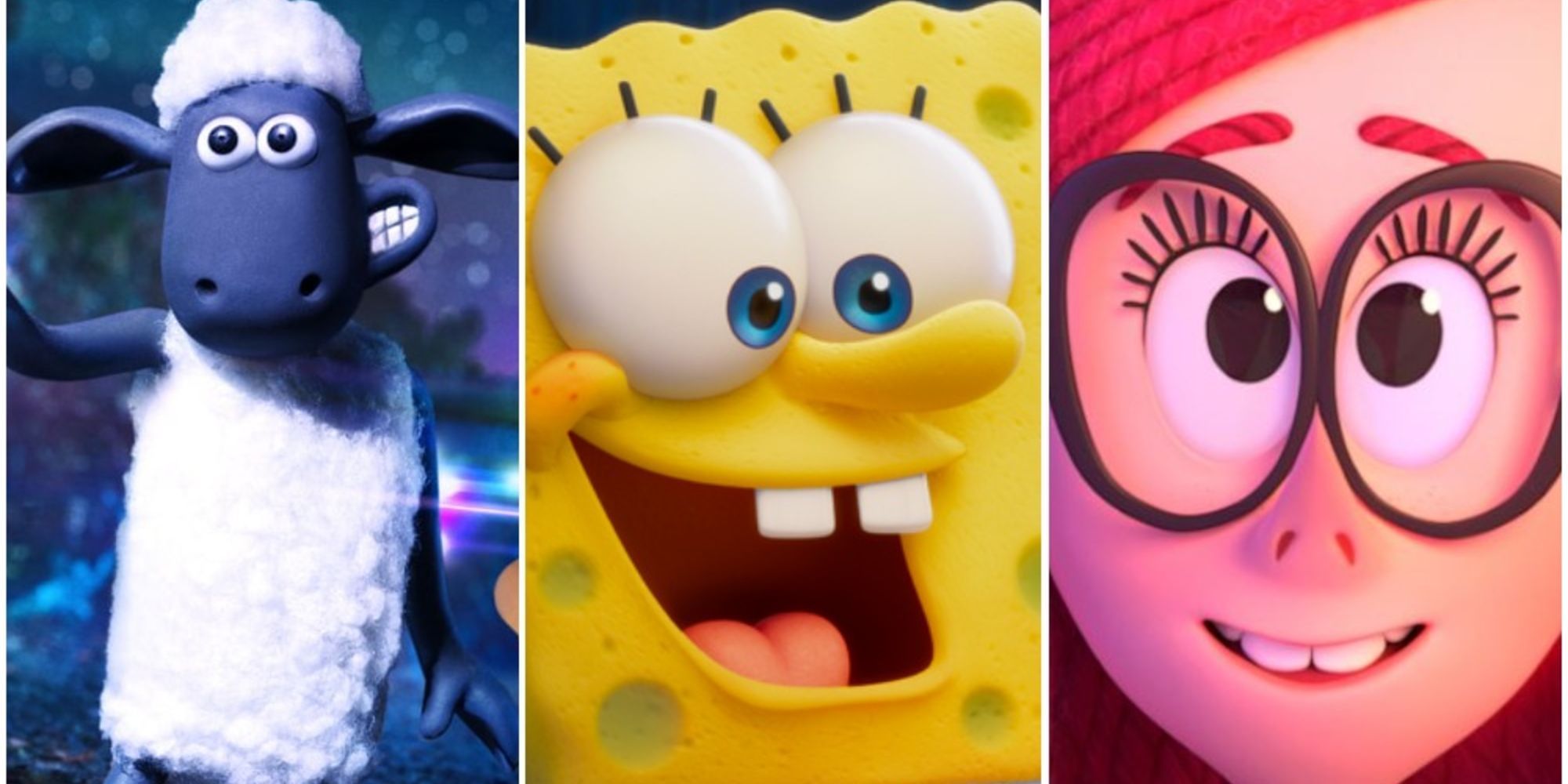 2020 has been a very atypical year for most people and businesses everywhere. And this wasn’t any different for the cinema industry which, as we know, has been majorly affected by the pandemic. Yet, that didn’t stop several amazing animated movies to came out (even if some only did so digitally) which were able to meet fans’ expectations. According to the critics, you could choose dozens of good ones but there are at least 10 that will remain memorable for having caught the eyes of audiences.

If you haven’t seen the next list of movies, make sure you take note and wrap this year enjoying these beautiful masterpieces. They are totally binge-worthy to watch and actually, this top 10 may be interesting, as it’s filled with some great picks but some surprising ones as well.

Released in April of this year, the Trolls: World Tour movie couldn’t let fans stop the feeling of having hope to watch a fun, infectious, and better-than-the original animated story. This DreamWorks’ sequel is proof that, more often that not, second movies deserve to be just as praised as the first one. Following the 2016 first hit, this movie pits characters Poppy and Branch against Barb (the Queen of Rock Music) whose only mission is to destroy every other form of music. The success of Trolls: World Tour was such that it broke digital records and charted a new path for Hollywood movies.

Comedy, adventure, and lots of fun: the main ingredients of the animation The SpongeBob Movie: Sponge On The Run. Having classic characters that are already known for TV audiences, the movie tells the story of SpongeBob’s dear pet snail’s disappearance, prompting the lead character and Patrick to embark on an epic adventure to “The Lost City of Atlantic City” in order to bring Gary home. The picture was released this past Summer and being yet another sequel of this popular franchise, there were some things that were done right and others that could have been improved. Still, it’s a fine film that charms kids everywhere.

In the critics opinion, “although many of Over the Moon‘s narrative ingredients will seem familiar, the film’s absorbing animation offers colorful compensation.” And this legitimately defines this film’s attractive aspects. A peculiar story of a girl who builds a rocket ship and blasts off, in the hopes of meeting a legendary moon goddess. Distributed mainly by Netflix, this movie has gained huge popularity for its cinematic animation and unique featured songs.

RELATED: Space Jam: A New Legacy And 9 Other Animated Movies To Look Forward To In 2021

There was a lot of anticipation with this movie’s release since its famous animator Glen Keane was also behind the creation of powerful cartoons like The Little Mermaid, Aladdin, and Beauty & The Beast.

A brilliant urban fantasy-adventure movie, Onward has been applauded as one of the best animated movies of this year. It may not have become a Pixar classic but that is a hard spot to get. However, it certainly didn’t disappoint fans as a heartwarming and dazzlingly adventure. Featuring the voices of actors Tom Holland and Chris Pratt, Onward introduces two teenage elf brothers who decide to go on a journey to find out if there is still a little magic left “out there.” In the end, it’s a moving story about love and loss that viewers can’t get enough of.

The Japanese superhero action-adventure based on a manga series My Hero Academia: Heroes Rising has distinguishably deserved a spot on this list. In a story filled with power struggles and jealousy, a group of youths aspire to become professional superheroes. Fighting in a world where people have “quirks,” the main character Deku has to face Nine (the strongest villain there is). Deku finds himself doing real hero work in the hope of saving Nabu Island’s innocent habitants. Based on the My Hero Academia anime franchise, critics think that this exhilarating movie” ends the series on a beautifully animated high note.”

With an amazing voice cast and a quirky story theme that promises to keep fans hooked, is the movie The Willoughbys. Back in April when it was put out, at the height of the pandemic and theatres were shut down, it quickly migrated to Netflix and it is still there where you can watch it. The film has an unconventional storyline as it shows the life of Willoughby’s four children who convince themselves that they would be better off without their parents. So, the siblings come up with a plan and, then, embark on a high-flying adventure to find the true meaning of family.

Another Japanese animated masterpiece, this one focuses on a romantic fantasy of a high-school boy who runs away to Tokyo and befriends a powerful girl who is said to be able to manipulate the weather. According to the critics, Weathering With You is a lovely and fun coming of age love story with an engaging narration all through the end. Moreover, after this movie’s release, many people started calling writer/director Makoto Shingai the next “big thing in Japanese animation.” The realistic visuals of this piece are nothing short of stunning and keep dazzling viewers who see it.

Available now on Netflix, you need to watch the recently released movie A Whisker Away. It’s a drama anime about a mysterious girl called Miyo who transforms herself into a cat in order to get Kento’s (her crush) attention. Since she doesn’t seem to get him to pay attention to her, she “adopts” a cat form of herself. But soon after, she realizes that she can’t help Kento overcome certain problems and now she has to choose what to do next. An interesting picture on a rather unusual topic, where the audience imagines what it would be like to have a human and a cat truly understanding each other.

Just like the SpongeBob TV cartoon, A Shaun The Sheep Movie: Farmageddon has grown into a mega movie hit based on the chronicles of character Shaun, the Sheep. In this fun, entertaining, and extra-adorable 90-minute piece, fans get to know the story of how Shaun goes on a mission to shepherd LU-LA (an alien with amazing powers) home, after this intergalactic visitor crash-lands near Mossy Bottom Farm.

RELATED: Toy Story 3 And 9 Other Animated Sequels That Are Better Than The First Movie

Pretty much everybody agrees that this is an exceptional movie and some even go as far as calling it the “family film of the year.”

While this movie does not release until Dec. 25th, critics so far have given the film positive reviews. A musician who has lost his drive to play music is taken out of his body and needs to find his way back through the help of a young soul who is learning about herself. This is the simple yet powerful storyline of the beautiful Soul film – one that goes right to the top of the list on the best animation movies of 2020. Considered a heartfelt and funny Pixar’s winner, it will be streamed on Disney+ from the 25th of December onwards and it casts huge names like actors Jamie Foxx (as Joe Gardner) and Tina Fey (as 22). The movie delivers outstanding all-ages entertainment and based on the critics’ feedback and the trailer released, no wonder fans can’t wait to see the end result.NEXT: The 10 Most-Anticipated Animated Movies Of 2021 (According To Their IMDb Popularity) 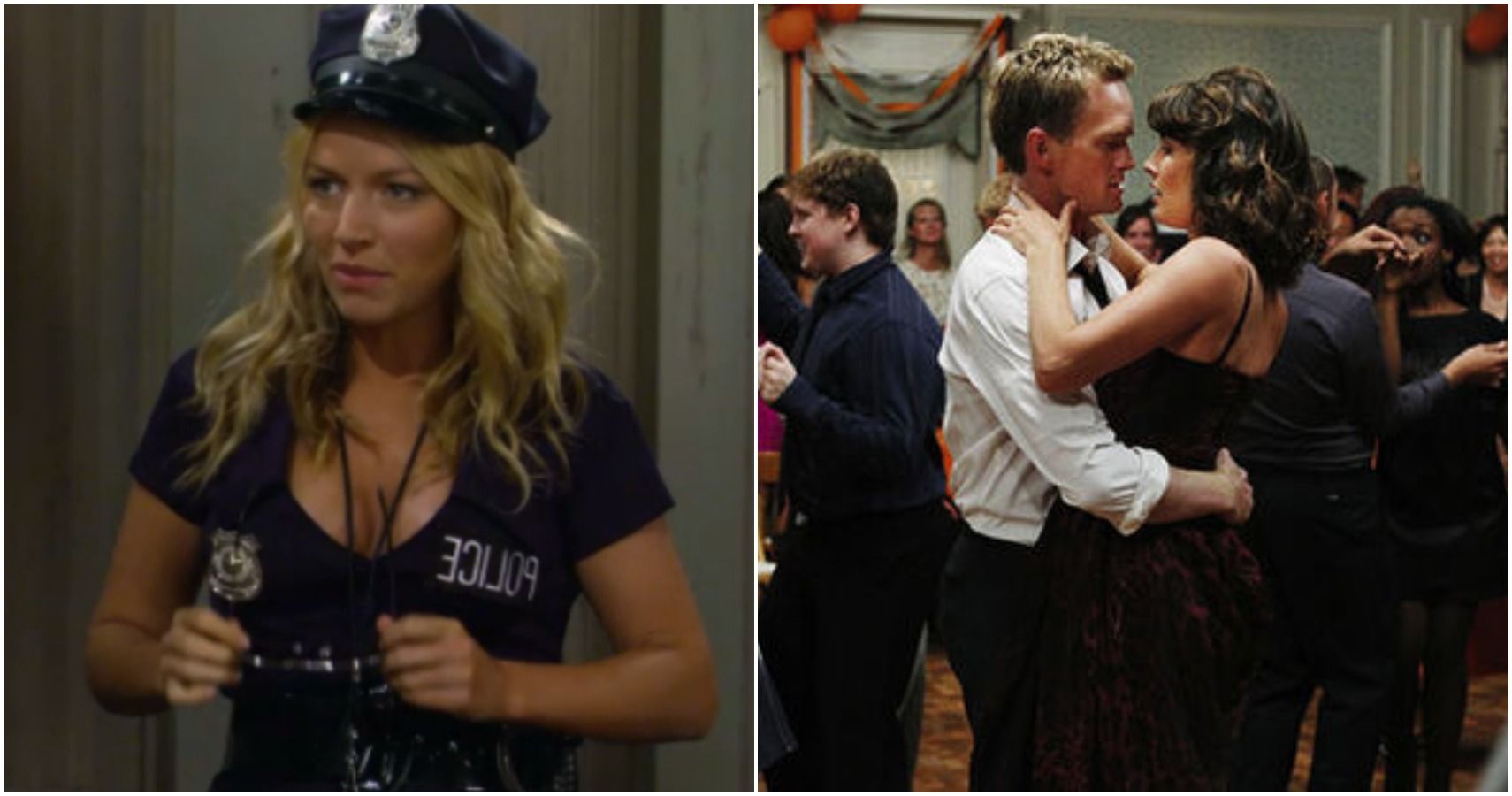 How I Met Your Mother: Barney’s Exes, Ranked By Likability 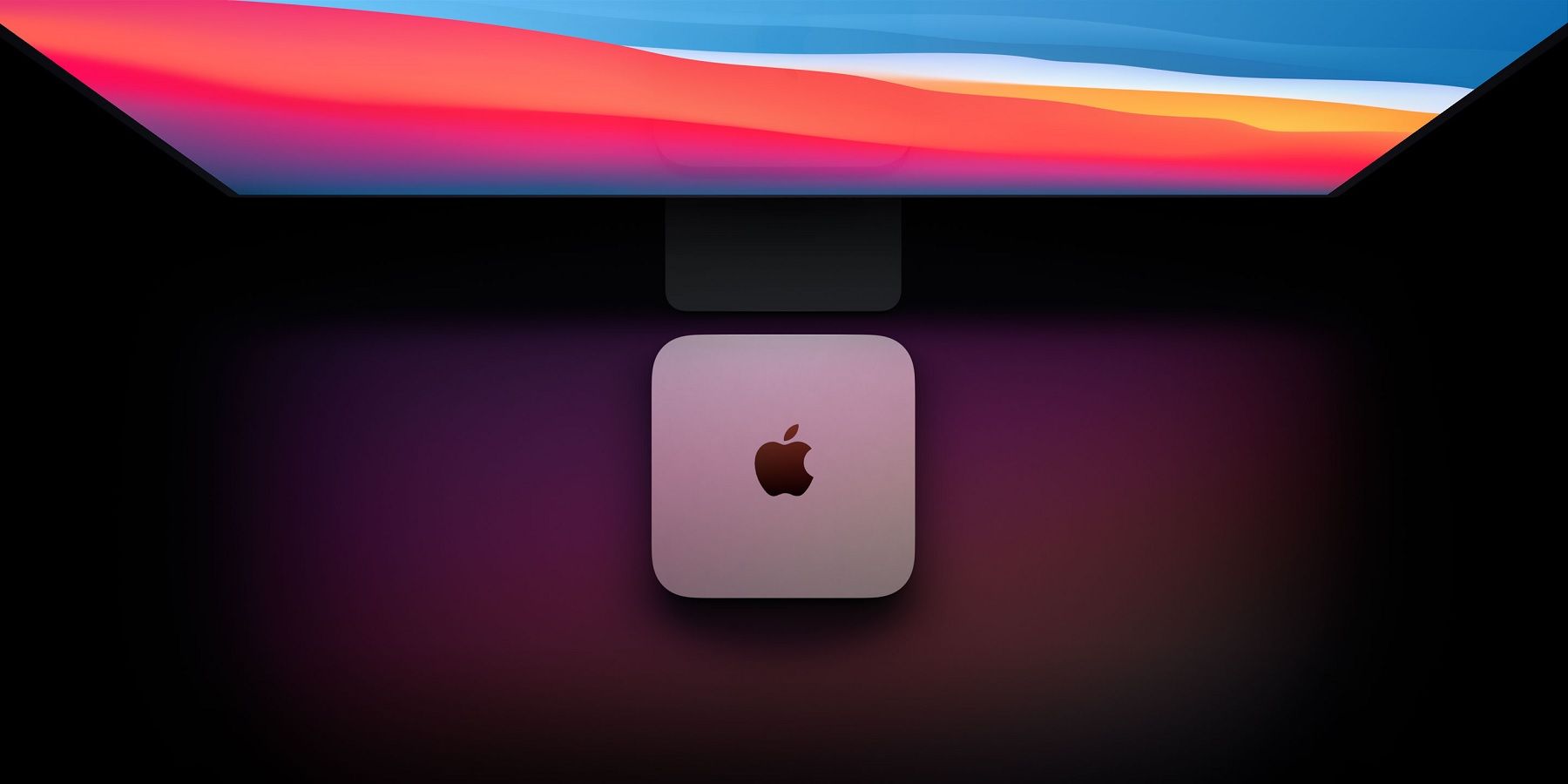