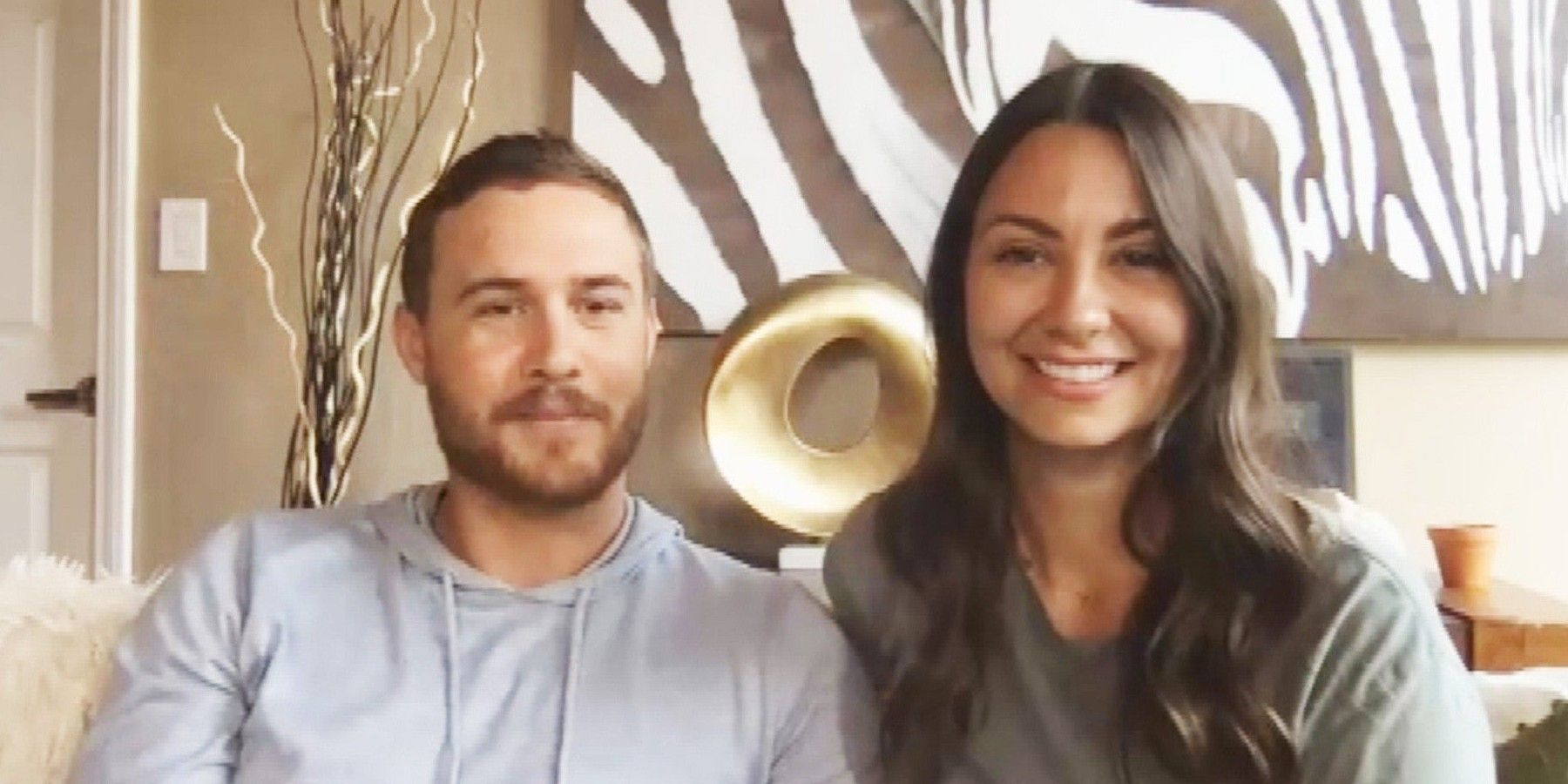 Kelley Flanagan has already denied rumors that she and former The Bachelor lead Peter Weber are engaged. This couple reportedly met before The Bachelor season 24, in late summer of 2019, and they’re not caving into the pressure to marry. This may be a smart strategy, as they haven’t been together that long.

Peter met Kelley randomly at a wedding in California. The two had an instant connection, but on The Bachelor, Peter ended up sending Kelley home before home towns. Shortly after Peter ended his engagement with Hannah Ann (and a potential relationship with Madison Prewett), he and Kelley began dating.

Related: The Bachelor Podcast: Accept These Bros is Back for Tayshia’s Season

During an interview with Entertainment Tonight, Kelley revealed they are in no rush to get engaged. “We are loving continuing to get to know each other, having lots of great adventures and growing together,” the 28-year-old told the publication in an interview on Monday. Peter calls their relationship “serendipitous”, which is pretty romantic, so there’s plenty of love between Peter and Kelley, even if they aren’t putting together a wedding guest list just yet. Instead of wedding planning, they’re finding ways to be joyful during quarantine, as Peter Weber’s Pilot Pete Instagram shows. See the couple on a scenic hike below:

Here they are posing in spooky Halloween costumes, against the gorgeous backdrop of a darkening night sky:

“Pilot Pete” added the caption, “I’m a lucky guy” to the video below:

As an adventurous couple with “wanderlust” (according to Peter), there’s more to life than a trip to the altar. Their desire to be outside exploring may trump their desire to host a pandemic wedding. For now, they’re content and seem as happy as any Bachelor couple that has exchanged vows. The former reality stars confirmed their relationship via Instagram in May, two months after Peter’s season finale. Despite the drama from his season (sending Kelley home before hometowns was a memorable moment), the two are now totally in love. Even Peter Weber’s mom Barbara approves of Kelley. “They each get along with each other’s families so well and it just feels natural,” a source revealed. Barbara said in a separate interview that her son and Kelley are taking their relationship day by day and seeing where things go. She could not be happier for her son.

Peter and Kelley of The Bachelor fame may not be getting engaged, but they’re having fun, even during uncertain times. Hopefully, everything works out and these two can live out their own post-Bachelor fairytale ending, whether or not that includes a wedding dress, a tux or formal suit, and wedding rings.

Next: The Bachelor Mansion Now Available On Airbnb John Krasinski’s A Quiet Place Already Getting A Spinoff, Despite The Sequel’s Delay 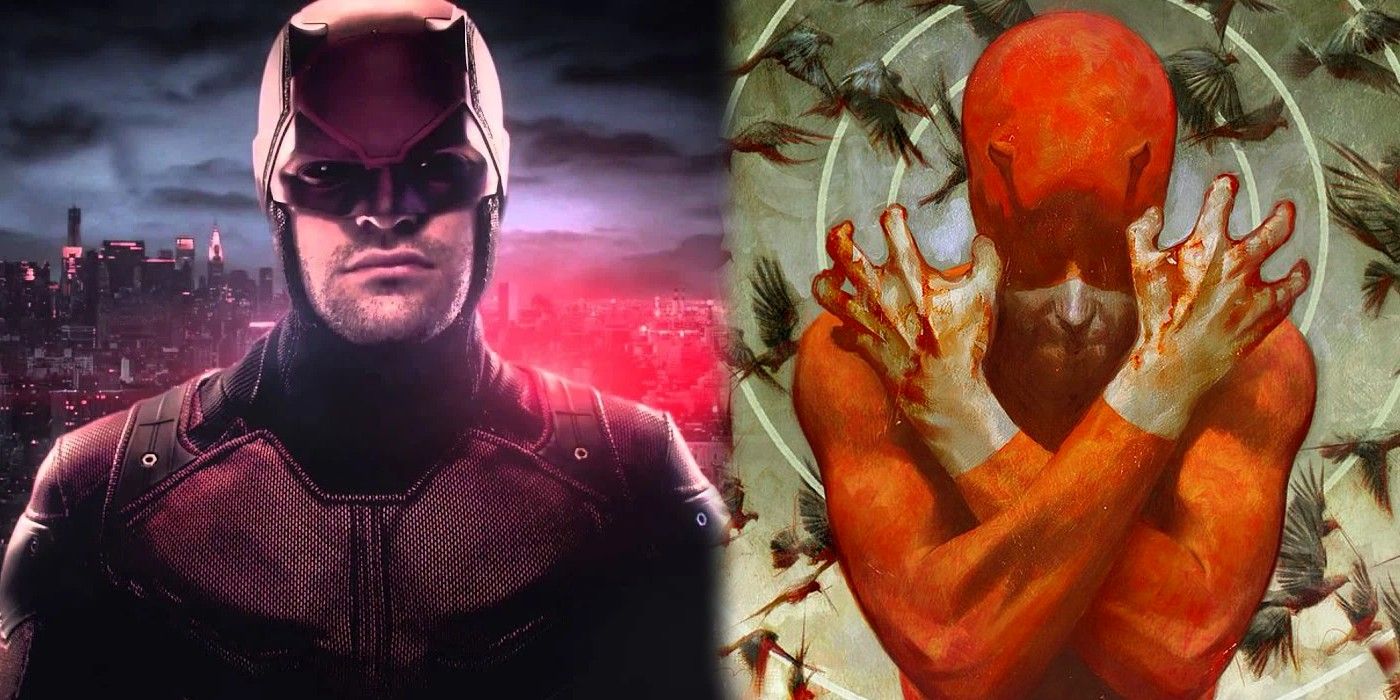 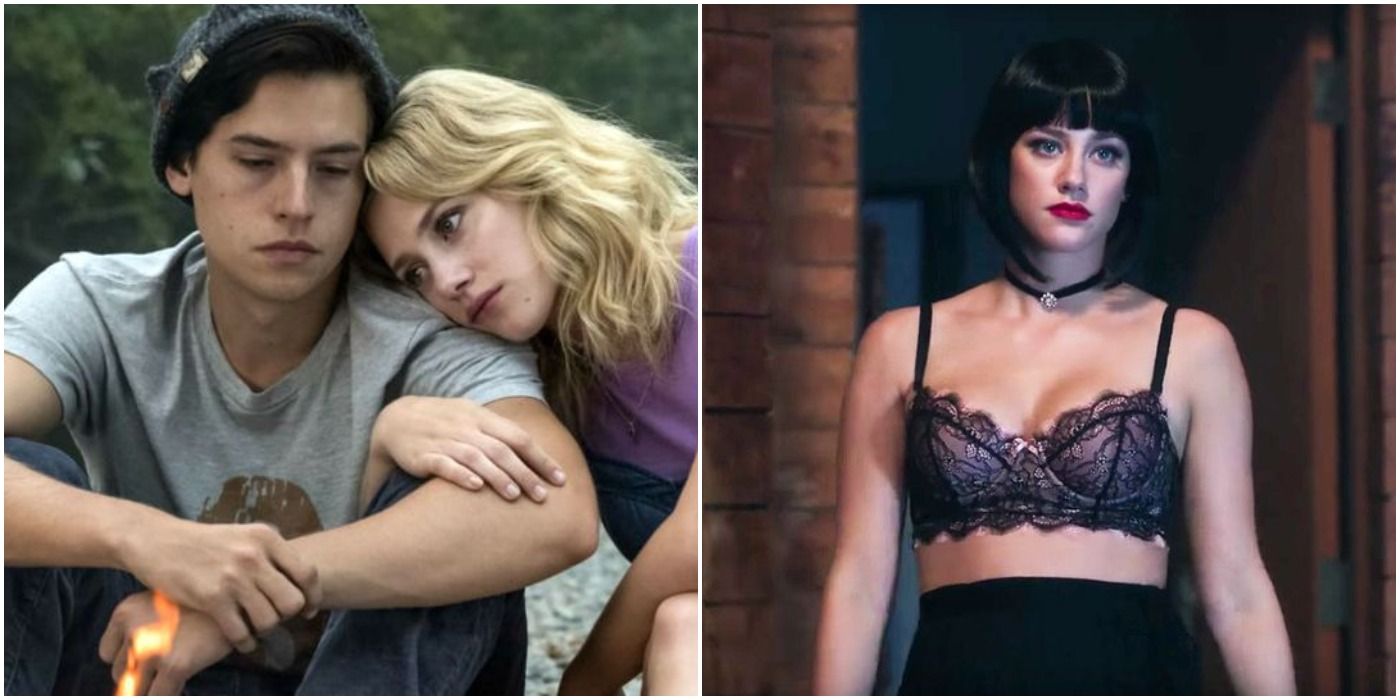 Riverdale: 10 Things That Make No Sense About Betty