The 10 Best Episodes Of MTV’s Awkward, Ranked According To IMDb 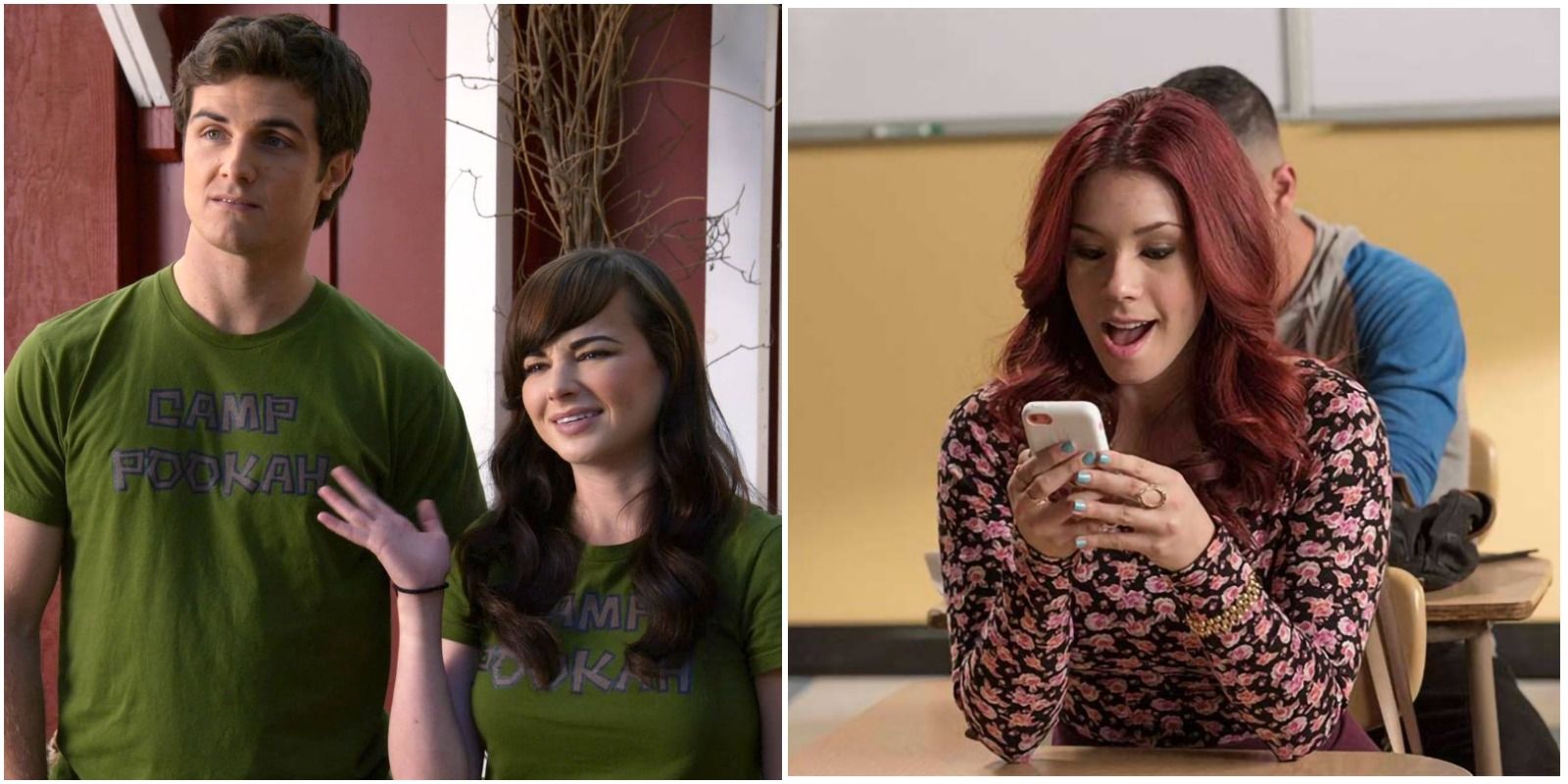 It might not have been the series with the most viewers in MTV history but that didn’t stop Awkward from being one of the most entertaining and creative. It followed the misadventures of Jenna Hamilton (Ashley Rickards), an uncomfortable teen who struggles with her identity, which is magnified after a major misunderstanding one summer.

RELATED: 10 Hidden Details Everyone Completely Missed In The Hard Times Of RJ Berger

The series ran from 2011 until 2016, consisting of 89 total episodes. Filled with hilarious, cringeworthy, and heartwarming moments, those who watched the series have fond memories. The show itself has a strong IMDb rating of 7.5 but it’s interesting to see which episodes were considered to be the best.

It’s usually important to end a season on a high note. The penultimate season of Awkward (the fourth) wrapped up with “Sprang Break (Part 2),” which was the 21st installment. The episode sees the gang in Rosario, Mexico for spring break and brings together several storylines.

That includes Matty (Beau Mirchoff) spending time with his biological father and contemplating his relationship with Gabby (Erinn Westbrook), who ends up sleeping with Jake (Brett Davern). Matty realizes he still has feelings for Jenna but watches from afar as she spends a romantic evening with a marine named Brian.

Judging by the ratings on IMDb, the first season was the best. It features many of the highest ratings and the highest number of reviews. The seventh installment of the series is “Over My Dead Body,” which does what the show pulls off best as it put Jenna in a hilariously awkward situation.

In the episode, the school hosts a Drunk Driving Awareness play and Jenna is cast as the victim, Dead Stacey. Meanwhile, Jake gets cast as the male lead, which causes Matty to become jealous considering the two had recently shared a kiss.

Immediately following “Over My Dead Body,” the show delivered another great episode with “The Adventures of Aunt Ally and the Lil’ Bitch.” Aunt Ally (Barret Swatek) is the best friend of Jenna’s mother and is known to drink, smoke, and party. She resents Jenna since Lacey (Nikki DeLoach) had her at a young age and took away some of their fun years together.

So, Aunt Ally refers to Jenna as “Lil’ Bitch.” Here, Ally helps Jenna throw a kegger to impress Matty but as usual when Ally is involved, things get out of hand. Jenna ends up hungover and tries to piece together the party. She hurts both Matty and Jake while also making out with Ricky (Matthew Fahey), the crush of her best friend Tamara (Jillian Rose Reed), messing up their friendship.

The final season of Awkward was split up into two parts. One of the high points of the first half comes in “Say No to the Dress,” the season’s ninth episode. Palos Hills prepares to throw its prom, which sets the stage for the high level of teen drama that the show is known for.

RELATED: Say Yes To The Dress: The Series’ 10 Most Non-Traditional Dresses

The main focus of this installment is that Jenna is fiercely determined to have the perfect prom. However, regardless of how much she wants the dream event, it is prevented by the many obstacles standing in her way, causing problems.

If it’s important for a season to end on a high note, it’s even more pivotal for an entire series to wrap up in a satisfying way. Thankfully, that’s what Awkward did with “Happy Campers, Happier Trails,” the 24th installment of the fifth season and series finale.

As if it wasn’t obvious by how the show started, Jenna must make a decision between Matty and another romantic partner (this time a college guy named Luke). She also must deal with an SCU meeting, while characters like Tamara, Sadie (Molly Tarlov), and Lissa (Greer Grammer) get their conclusions.

The debut season of Awkward ended with a bang and one of the best episodes of the entire series. “Fateful” puts the focus on the Winter Formal. Jenna agrees to go with Jake as friends and they invite Tamara, while Ming (Jessica Lu) also joins in on the evening.

While at the dance, Jenna acts on possible feelings for Jake and the two kiss just as Matty arrives to try and win her back. Along with all of that drama, the episode ends on a shocking twist when it is revealed that the “care-frontation letter” that set a lot of the show in motion was penned by Jenna’s mother.

Like the fifth and final season, the show’s fourth season was split into two parts. When that second set debuted, it began with “Finals.” This was highly anticipated since the first batch of episodes concluded with the two-part “Snow Job,” which focused on some major ski trip drama.

RELATED: The Eric Andre Show: The 10 Most Awkward Celebrity Interviews

To avoid dealing with those issues and her feelings for Luke and Matty, Jenna puts her entire focus on finals instead of her personal life. Meanwhile, Matty discovers that the conniving Eva (Elizabeth Whitson) lied about her pregnancy and he blackmails her to leave the school.

As the first half of season five was coming to an end, Awkward was arguably on the best stretch of its entire run. One major reason was “The Graduates,” which was the 11th episode of the season. It marked a major moment for the series as the gang reached their last night of high school.

Nothing goes according to plan starting with Sadie getting banned from giving her Valedictorian speech due to being caught with booze at prom. There’s also the shocker that Matty is leaving for college immediately after graduation, giving him and Jenna just one more day together. Lastly, there’s also a very surprising wedding announcement.

Once again, this is a situation where Awkward nailed the ending to a season. This time around, it was the third season and it’s the only episode from that season to make the list. “Who I Want to Be” is a title that references the key question at the center of the episode.

It focuses on who Jenna wants to be going forward and sees her finish her big creative writing assignment. Meanwhile, she shows some selflessness by getting Matty and Bailey (McKaley Miller) to go to prom despite her feelings for Matty.

The highest-rated installment of the series indeed comes from the tail end of the first half of season five. “Reality Does Not Bite” is the tenth episode and puts the focus on the much-anticipated senior prom. It’s possible that it ranks so highly because it’s filled with the kind of awkward moments the show is known for.

That includes Matty’s conversation with Jenna’s dad, Jenna slipping on vodka, and Sadie getting caught with alcohol even though she wasn’t drinking. Of course, the true treat of the episode is Jenna and Matty finally admitting their love for each other.

NEXT: MTV Challenge: Players With The Most Final Challenge Prize Money, Ranked 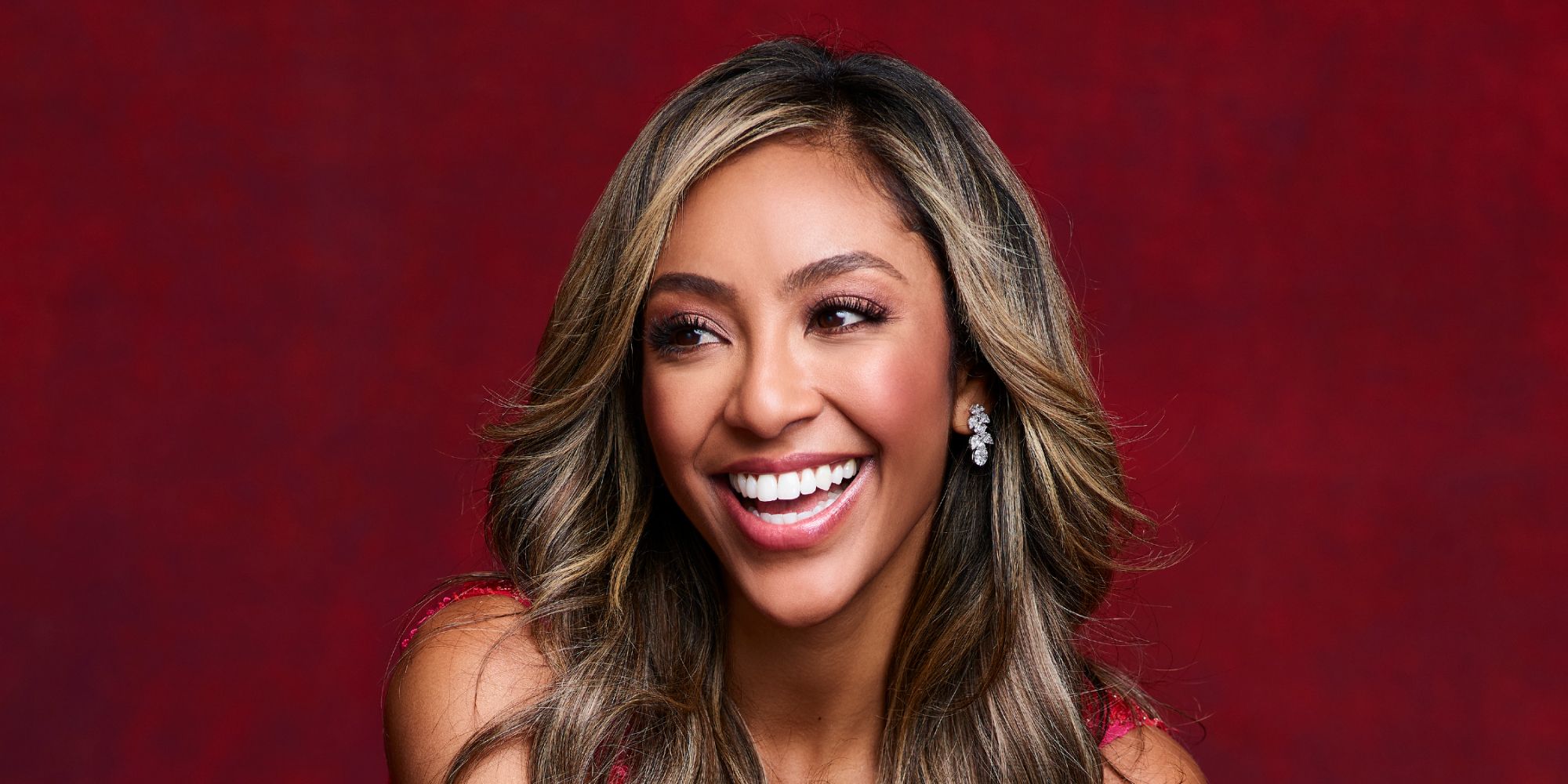 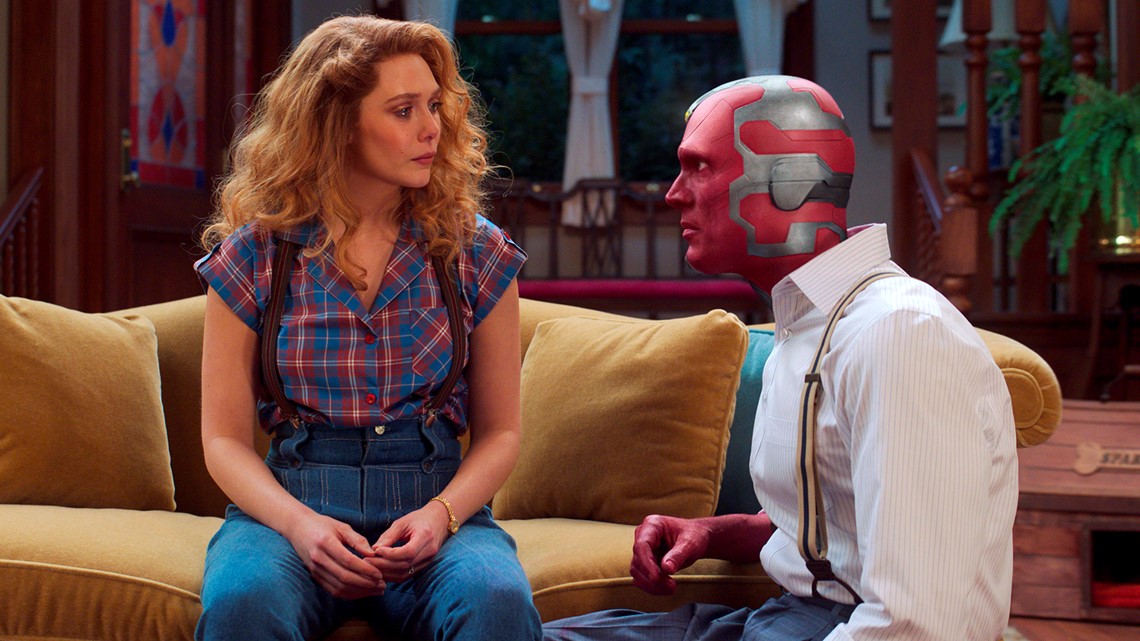 Is ‘WandaVision’ the perfect pandemic parable?