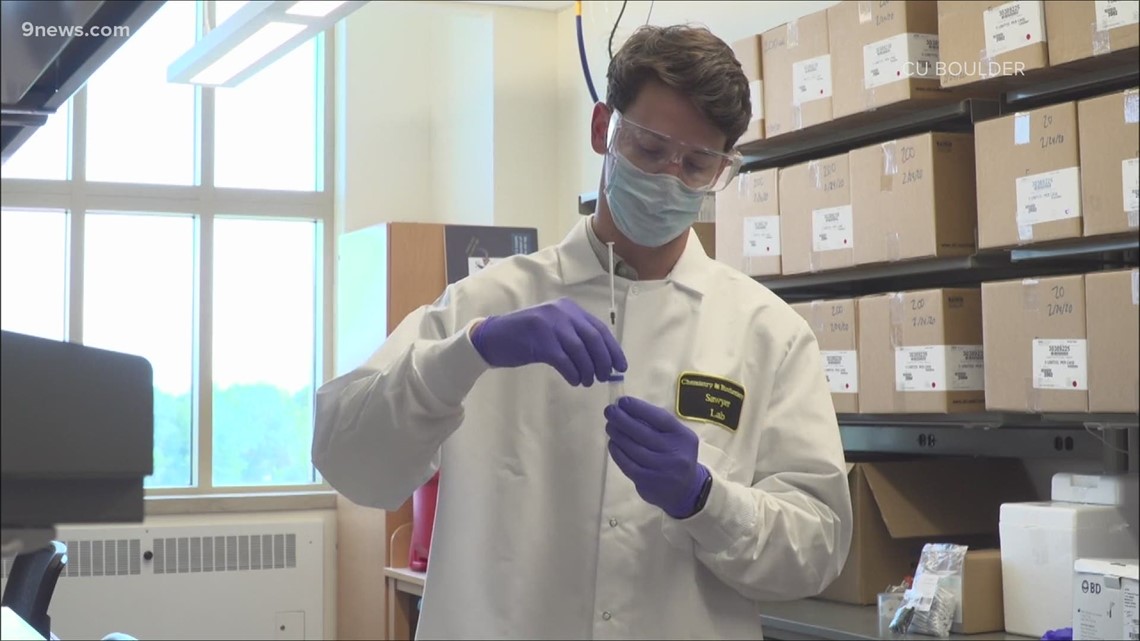 The study found testing half the population with rapid-turnaround tests would drive the virus toward elimination within weeks.

BOULDER, Colo. — Test frequency and turnaround are much more important than test sensitivity in curbing the spread of COVID-19, according to a new study by University of Colorado-Boulder (CU-Boulder) and Harvard University researchers.

The study says testing half of the population weekly with inexpensive, rapid-turnaround COVID-19 tests would drive the virus toward elimination within weeks.

Such a strategy could lead to “personalized stay-at-home orders” without shutting down restaurants, bars, retail stores and schools, the study says.

“Our big picture finding is that, when it comes to public health, it’s better to have a less sensitive test with results today than a more sensitive one with results tomorrow,” said lead author Daniel Larremore, an assistant professor of computer science at CU-Boulder. “Rather than telling everyone to stay home so you can be sure that one person who is sick doesn’t spread it, we could give only the contagious people stay-at-home orders so everyone else can go about their lives.”

For the study, published in the journal Science Advances, Larremore teamed up with collaborators at CU’s BioFrontiers Institute and the Harvard T.H. Chan School of Public Health to explore whether test sensitivity, frequency or turnaround time is most important to curbing the spread of COVID-19.

The researchers scoured available literature on how viral load climbs and falls inside the body, when people tend to experience symptoms and when they become contagious.

They then used mathematical modeling to forecast the impact of screening with different kinds of tests on three hypothetical scenarios: in 10,000 people, in a university-type setting of 20,000 people and in a city with a population of 8.4 million.

The study found that in the scenario of a large city, widespread twice-weekly testing with a rapid but less sensitive test reduced the degree of infectiousness of the virus by 80%. In comparison, twice-weekly testing with a more sensitive polymerase chain reaction, or PCR test, which takes up to 48 hours to return results, reduced infectiousness by 58%.

In other scenarios, the study found, when the amount of testing was the same, the rapid test always reduced infectiousness better than the slower, more sensitive PCR test.

The study says that’s because about 2/3 of infected people have no symptoms, and they continue to spread the virus as they await their results.

“This paper is one of the first to show we should worry less about test sensitivity and, when it comes to public health, prioritize frequency and turnaround,” said senior coauthor Roy Parker, director of the BioFrontiers Institute and a Howard Hughes Medical Institute investigator.

The release said the study also demonstrates the power of frequent testing in shortening the pandemic and saving lives.

The study found in one scenario, in which 4% of individuals in a city were already infected, rapid testing three out of four people every three days reduced the number ultimately infected by 88% and was “sufficient to drive the epidemic toward extinction within six weeks.”

The release said the study comes as companies and academic research centers are developing low-cost, rapid turnaround tests that could be deployed in large public settings or commercialized do-it-yourself use.

“These rapid tests are contagiousness tests,” said senior coauthor Dr. Michael Mina, an assistant professor of epidemiology at the Harvard T.H. Chan School of Public Health. “They are extremely effective in detecting COVID-19 when people are contagious.”

The study found rapid testing could also be the key to breathing life back into former super spreader threats like football games, concerts and airports, with patrons testing themselves on the way in and still wearing masks as a precautionary measure.

The authors said they are heartened to see that several countries have already begun testing all of their citizens, and are hopeful because the incoming Biden administration has named rapid testing as a priority.

On Tuesday, the release said, the Food and Drug Administration approved the first COVID-19 test for use at home. 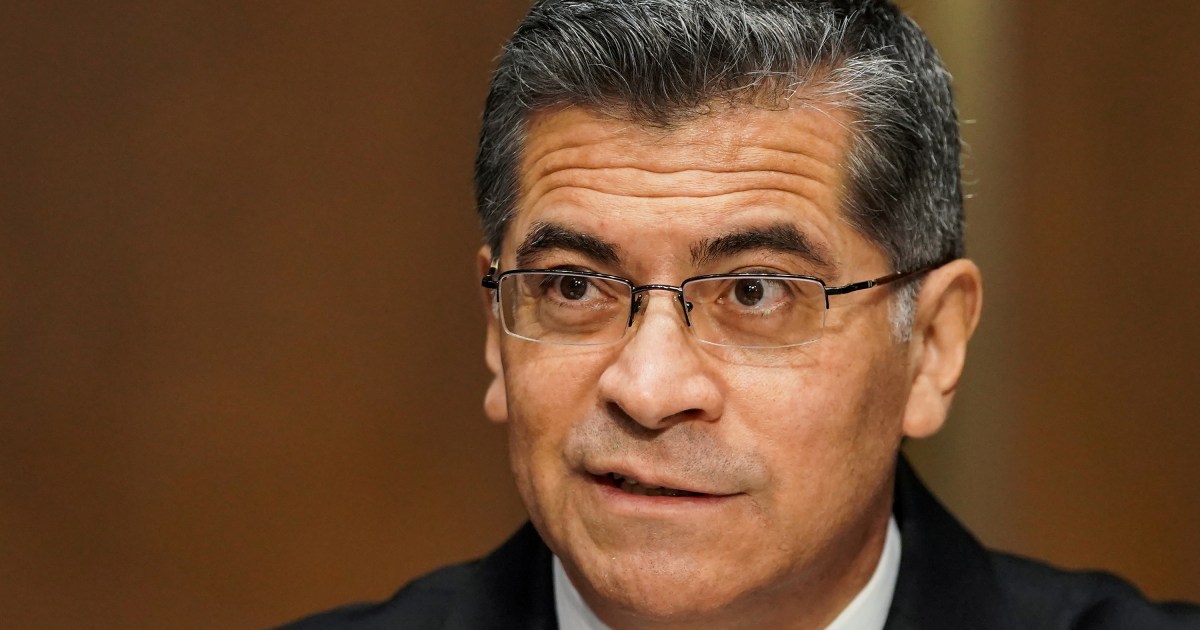 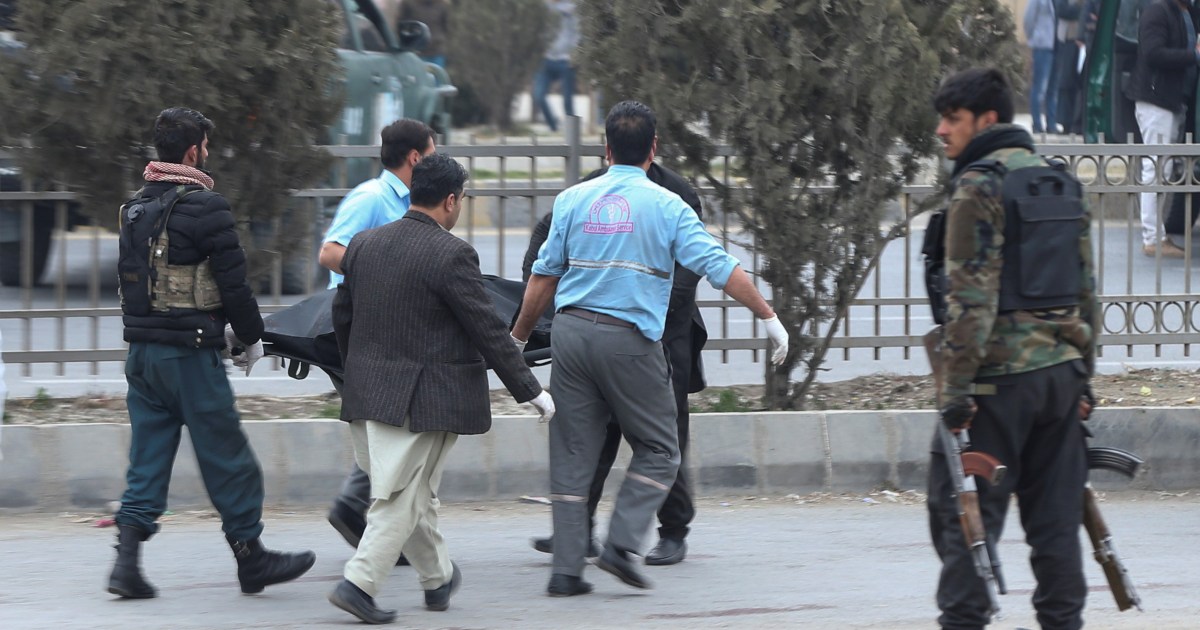 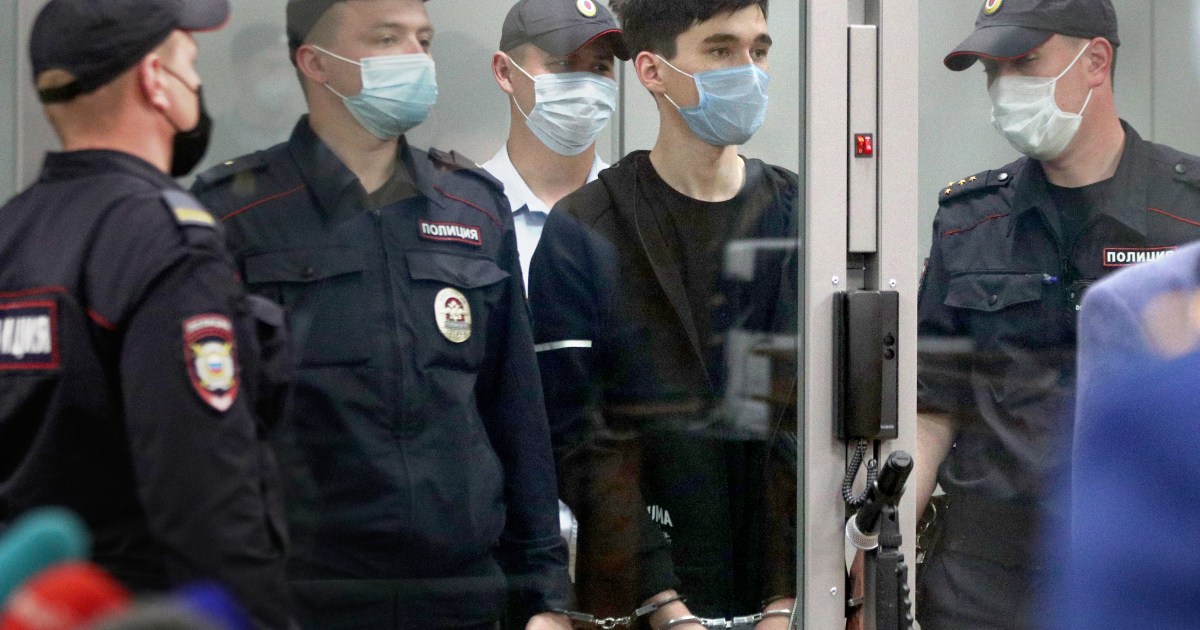