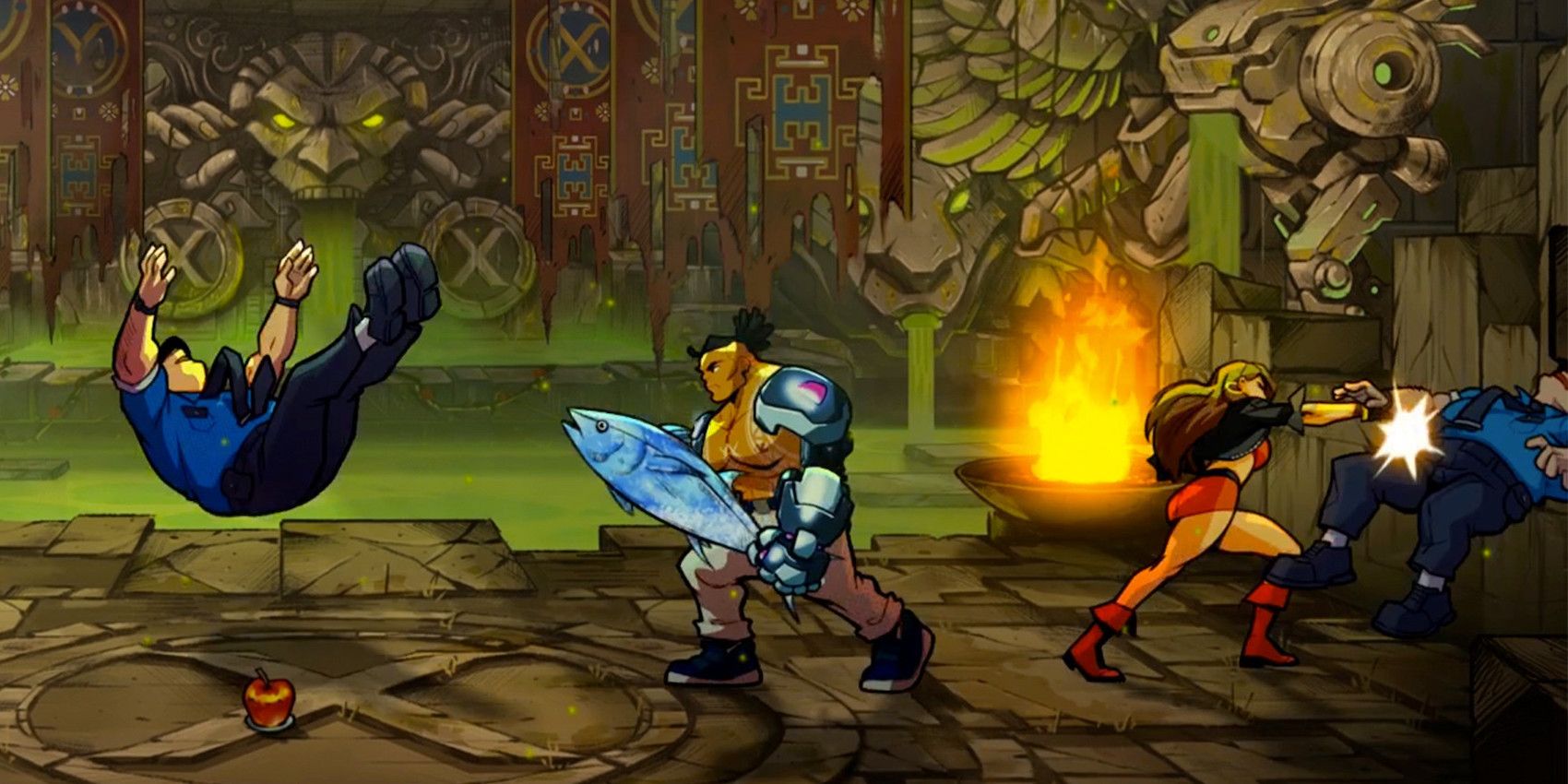 Dotemu, developer Streets of Rage 4, has announced a downloadable expansion for the game, Mr. X Nightmare, which is set to add more playable characters and a new Survival mode. The retro-inspired side-scrolling beat ’em up, released last year, is a modern entry in the Streets of Rage franchise that began and ended in the early 1990s. The classic Sega franchise experienced an extended hiatus after the third installment in 1994, so fans of the original were thrilled when Dotemu got the first entry in over 25 years right.

Streets of Rage 4 was well-received upon release, successfully breathing new life into a franchise most assumed would remain dead. Particular praise was heaped upon the title’s unique art style, which uses hand-drawn illustration rather than pixels to bringing the characters and environments to life. Despite Streets of Rage 4‘s overhauled art, the series’ signature brawler gameplay was left largely intact with modern improvements, making Streets of Rage 4 a worthy follow-up to the decades-old original trilogy.

Related: Streets of Rage 4: How to Unlock All Characters

Developer Dotemu recently announced Streets of Rage 4 – Mr. X Nightmare, an expansion that will bring fresh new content into the artful beat ’em up. The DLC will add three new playable characters, with Estel Aguirre as the first to be revealed. Aguirre, a Special Forces police officer, previously appeared as a reoccurring boss during Streets of Rage 4‘s main campaign. The other two new characters have been teased by Dotemu, but have so far not been shown off in full. Mr. X Nightmare will also add a new Survival mode to the game, with weekly challenges to keep the mode fresh. New moves and weapons will also be added, such as a swordfish used to duel with enemies and brand new musical tracks.

Even before Mr. X Nightmare, the game’s first full expansion, Streets of Rage 4 received support in the form of free updates. To celebrate 1.5 million downloads of the game across all platforms, a major update was released which fixed a number of the game’s balancing issues. The game’s five main playable characters were all tweaked,  with movement speed and special abilities changed for balance purposes. Enemies and stages were also altered in an attempt to make Streets of Rage 4 as fun and fair to play as possible.

Streets of Rage 4 is considered a worthy successor to the classic 90s trilogy, as well as an exceptional example of a modern side-scrolling brawler. The game’s art style is functional and fashionable, creating beautiful levels that are also easy to follow and play through. Mr. X Nightmare looks to be adding even more of the gameplay, art style and music that made the game popular in the first place. While none of this content really pushes the envelope, it will give players more of what they loved in the base game. 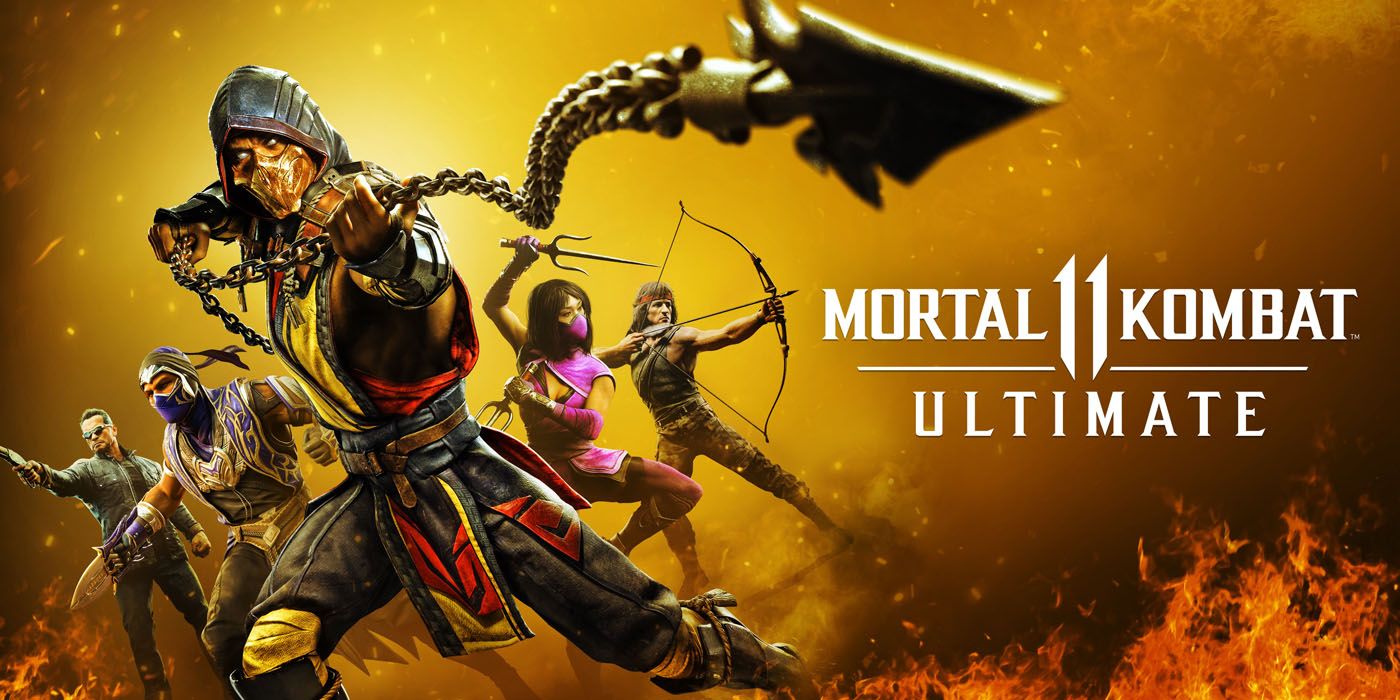