Star Wars: Leia Might Be The Only Skywalker Who’s A Real Jedi Master 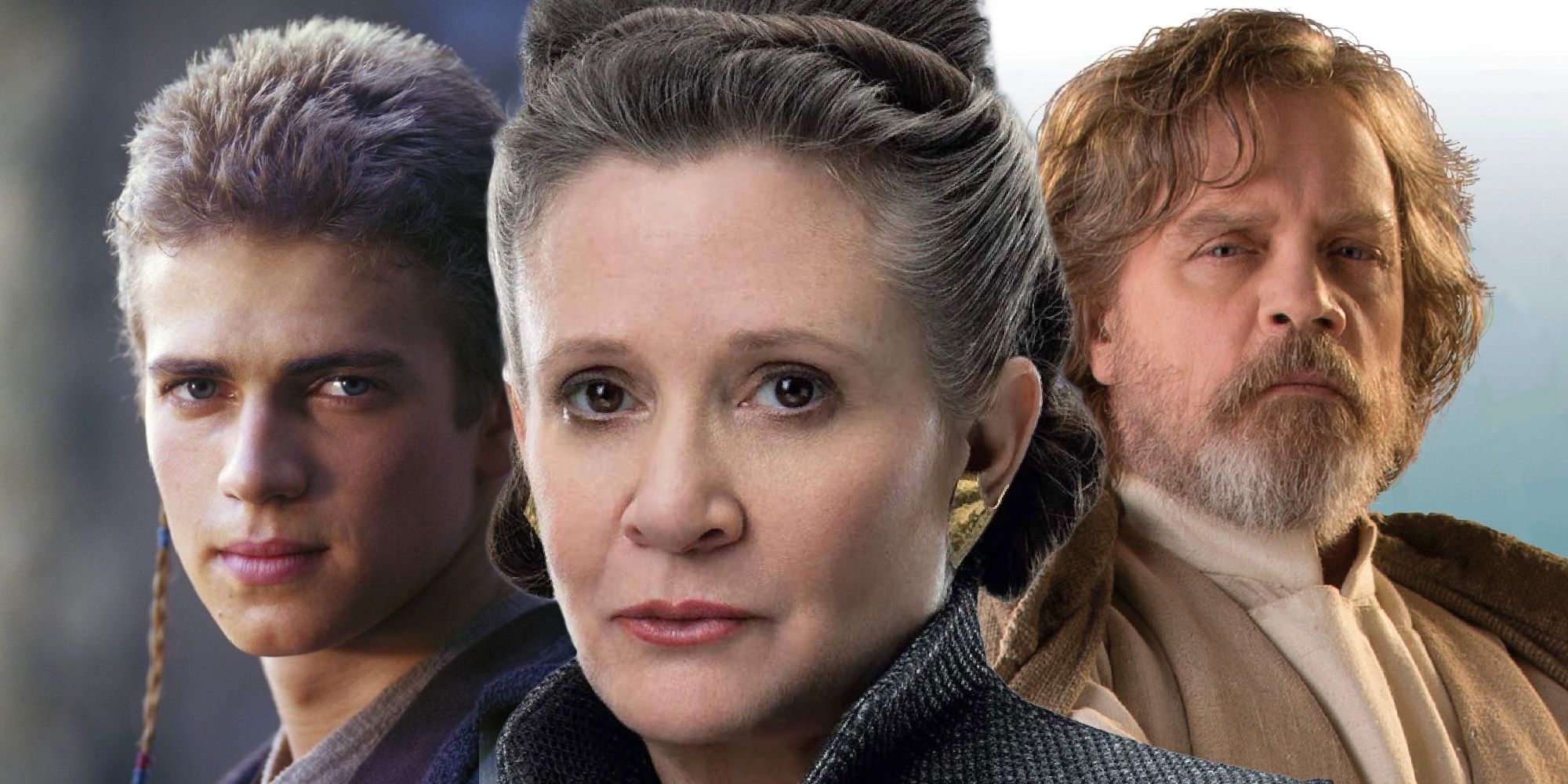 Star Wars has subtly hinted Leia may be the only Skywalker who is truly a Jedi Master. Lucasfilm has recently published The Star Wars Book, a comprehensive guide to the galaxy far, far away, featuring contributions from Pablo Hidalgo, Dan Zehr, and Cole Horton. This finally provided an explanation for all six ranks of the Jedi – and they had some surprising implications.

The most remarkable revelation was that a Jedi Master is a Knight who has successfully completed the training of at least one Padawan. While this seems like quite a basic definition, it actually has remarkable implications for Star Wars. It means Anakin Skywalker was never truly a Master at all, for his Padawan Ahsoka never completed the Trials, but instead left the Order. What’s more, even Luke Skywalker should not be considered an actual Jedi Master, because his first Padawan Ben Solo fell to the dark side before undergoing the Trials, and none of his other students had progressed to Knighthood before his Jedi Temple was destroyed by Palpatine.

In fact, there is only one Skywalker who arguably has a claim to being a true Jedi Master – Leia Organa. While Luke began Rey’s training in Star Wars: The Last Jedi, he only mentored her for a few days; Rey subsequently apprenticed to Leia for a year before the events of Star Wars: The Rise of Skywalker. Rey is literally the only student of a Skywalker to become a Jedi Knight, which means Leia is the only Skywalker who can really be considered a Jedi Master.

While Leia’s training under Luke was cut short, Rae Carson’s novelization of Star Wars: The Rise of Skywalker revealed she was subsequently taught by the Force Ghosts of Obi-Wan Kenobi and even Master Yoda. “She had learned from the best,” the novelization explained. “And not just from Luke; over the years she’d occasionally heard the voice of Obi-Wan Kenobi through the Force, and even more rarely, that of Yoda. Some days it had felt as though she’d learned from the Force itself.“

It is implied that these Force Ghosts continued to mentor Leia as she trained Rey. Meanwhile, Leia encouraged Rey to seek knowledge far older than any she could give her; she pushed Rey to pore over the ancient Jedi texts retrieved from Ahch-To. Evidently Leia’s approach proved successful, for Rey passed a Jedi Trial worse than anything the Jedi of old would have considered, when she fought against her grandfather, Palpatine, on the Sith world of Exegol.

No doubt this revelation will surprise the fanbase, for Luke is the character most associated with the Jedi, and considered a legendary Jedi Master. In truth, though, it is his sister Leia who has the honor of being considered the first Jedi Master in Star Wars after Return of the Jedi.