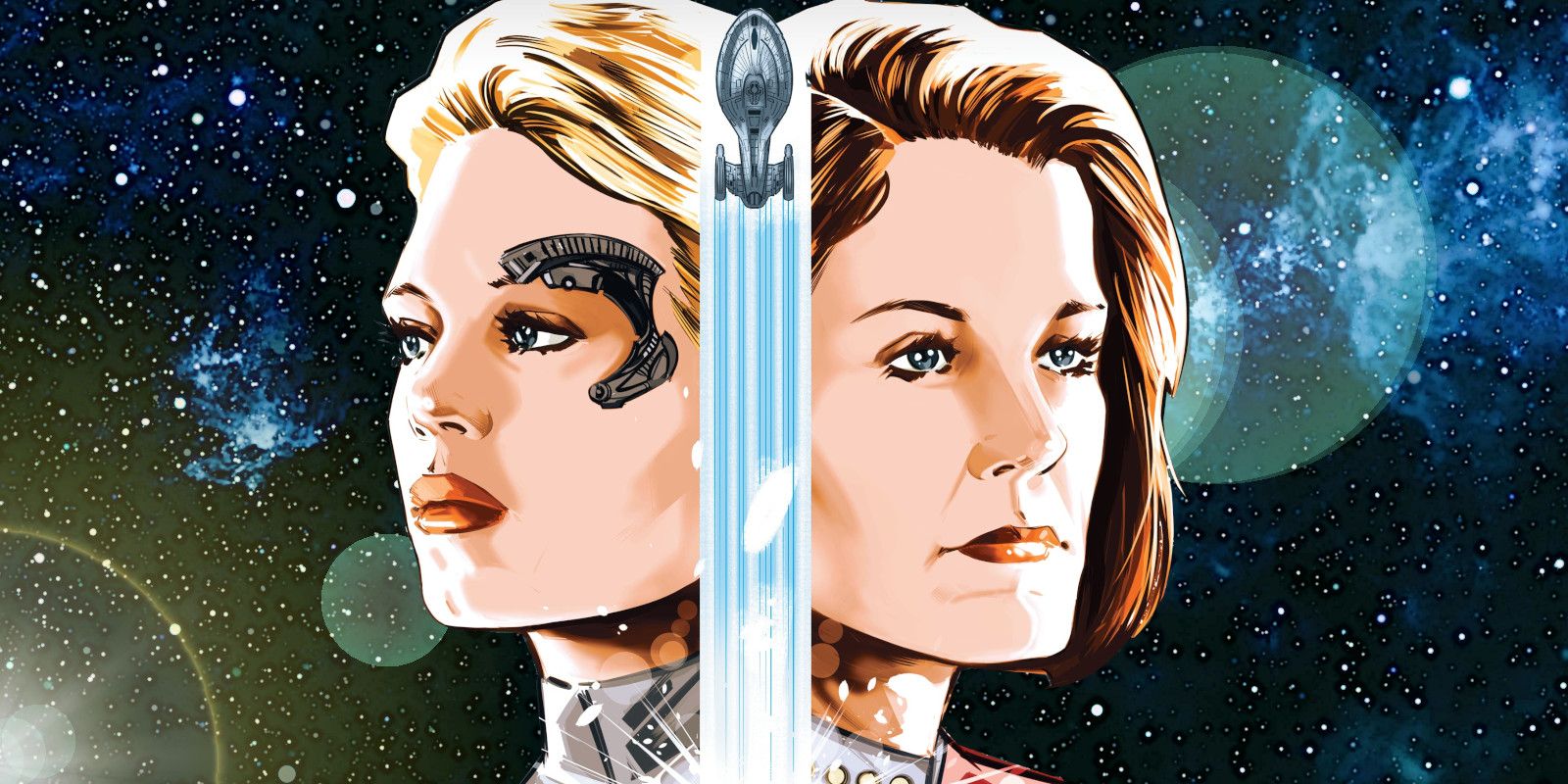 When Jeri Ryan first joined the cast of Star Trek: Voyager at the beginning of Season 4, her character quickly became a fan favorite. Ryan portrayed Seven of Nine, a rescued Borg drone who becomes a permanent member of Voyager’s crew. Earlier this year, Ryan once again stepped into the sci-fi spotlight when she reprised the role for Star Trek: Picard. Now, IDW Publishing’s recently released minisieries, Star Trek: Voyager – Seven’s Reckoning, flashes back to the days just after Seven’s rescue and fleshes out her journey from a mindless cybernetic monster to an empathetic human being.

Star Trek: Voyager premiered in 1995 and tells the story of the eponymous starship when it’s thrown 70,000 light-years from Earth into the unexplored Delta Quadrant. As the USS Voyager begins its long journey home, the ship and her crew encounter new life and new civilizations – basically Star Trek meets Lost in Space. The first three seasons feature an Ocampan character named Kes, played by Jennifer Lien. Fan reaction to Kes was lukewarm at best, and the character was written out at the beginning of Season 4 in favor of the newly-conceived Seven of Nine.

IDW Publishing’s Star Trek: Voyager – Seven’s Reckoning #1 is set a short time after Seven of Nine’s reclamation from the Borg Collective. The USS Voyager receives an automated distress call that leads to a derelict alien spacecraft. Commander Chakotay takes an away team, including Seven, to investigate. Chakotay and company learn that the ship is an inter-generational vessel, and that its crew is in suspended animation. After reviving the alien species, Voyager agrees to help them repair their warp core. An unjust racial hierarchy immediately surfaces between the species’ ruling class and its working class that brings Seven of Nine face-to-face with her first moral dilemma. Should she keep silent and allow this species to function on its own or protest an obvious alien injustice?

Star Trek: Voyager – Seven’s Reckoning #1 is written by Dave Baker, with art by Angel Hernandez and Rhonda Patterson. Two-thirds of this trio bring prior Trek experience to this promising new miniseries. Baker previously worked on Star Trek: Waypoint, while Hernandez’ art has appeared in Star Trek: Year Five. Seven’s Reckoning will run for four issues and is the first comic book based on the Star Trek spin-off since IDW’s Star Trek: Voyager – Mirrors & Smoke one-shot in 2019.

The first issue of Star Trek: Voyager – Seven’s Reckoning feels exposition-heavy. The true conflict of the story doesn’t really make itself known until the last few pages of the comic. Here’s hoping that subsequent issues pick up the pace and lean a little heavier on action than dialogue. While Star Trek: Voyager was one of the hit-or-miss entries in the acclaimed science fiction franchise, Seven of Nine is a compelling character and her journey to come to terms with her own humanity is not to be missed. 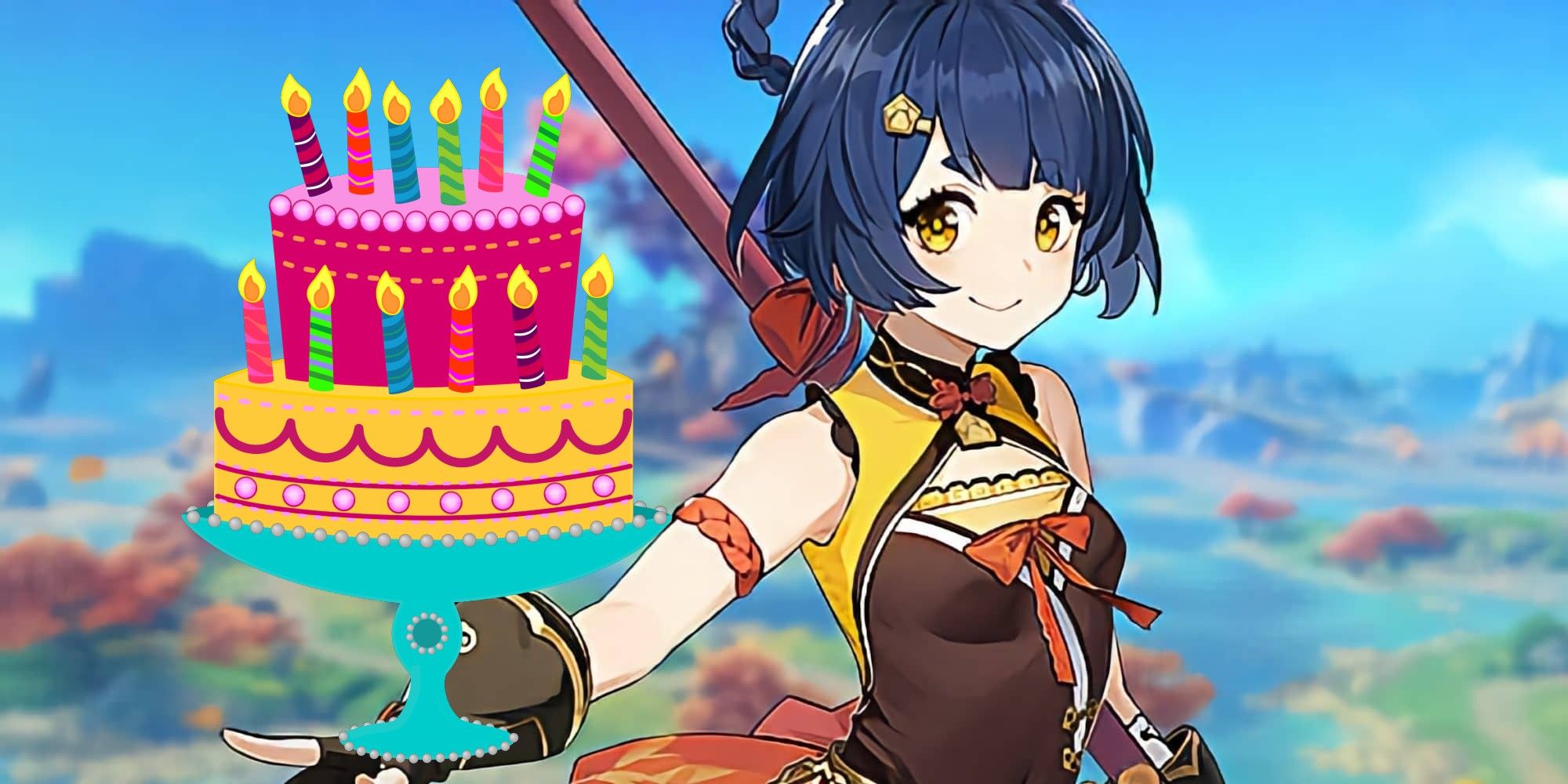 All Genshin Impact Character Birthdays (So Far) & What Happens On Them 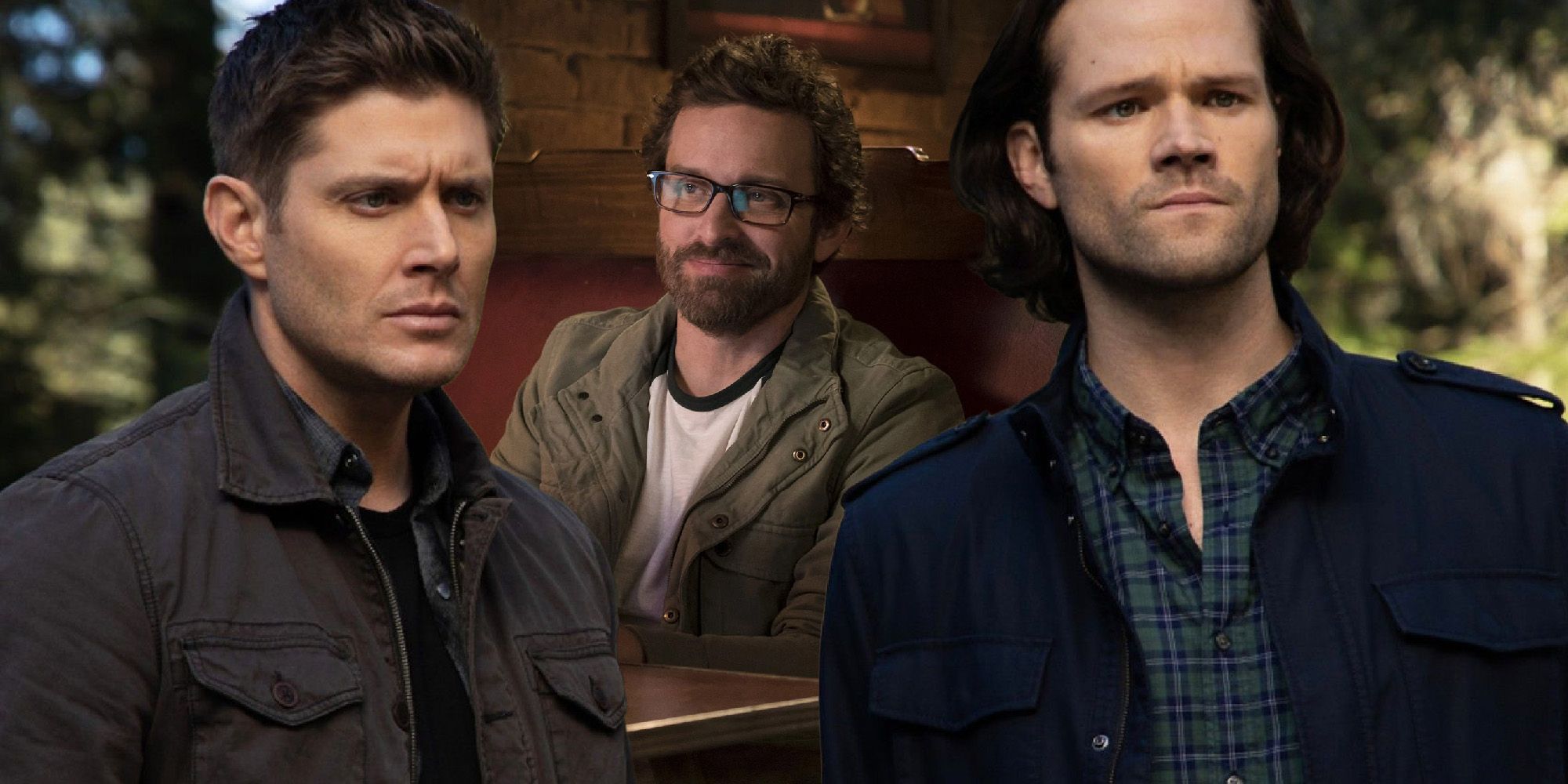