Spoilers: A Returner’s Magic Should Be Special Chapter 159 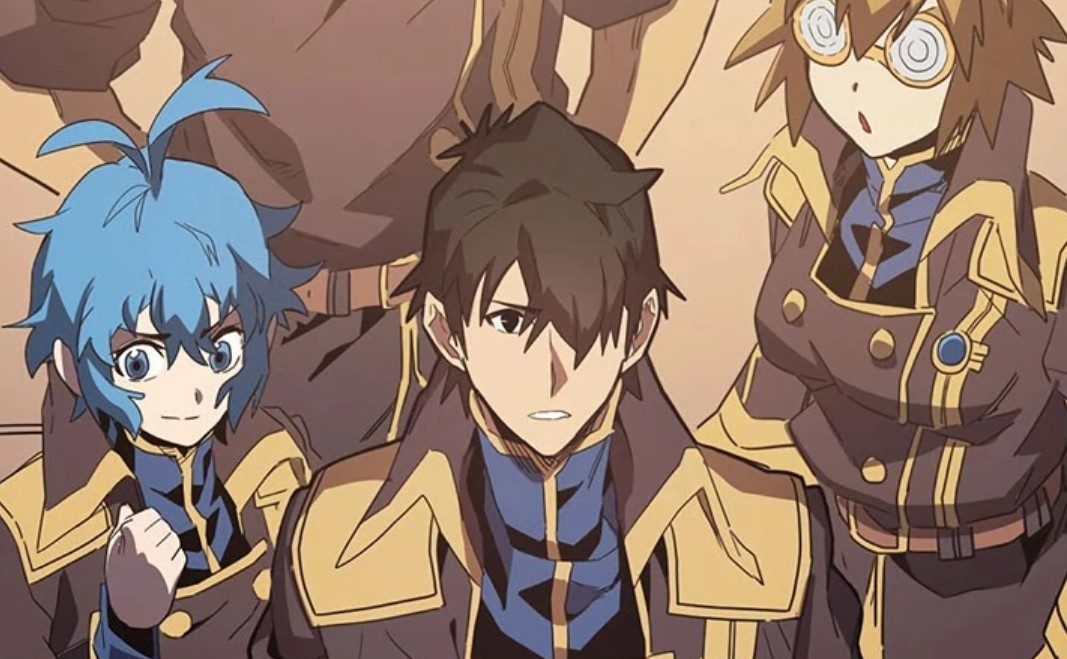 Desir Arman has returned and vows that he won’t let any harm come to his beloved ones and no one will die again. He is dealing with the most mysterious existence of the Shadow Labyrinth that humanity has faced in history. Desir Arman is one of the six remaining humankind within Shadow Labyrinth. The six warriors tried to clear the last level of Shadow Labyrinth, but they fail and the world end. Desir travels to the past thirteen years ago in a time when he got enrolled at the nation’s finest magic academy – Havrion. Let’s look at the recent chapter of A Returner’s Magic Should Be Special.

Deir reunites with his friend and prepares to save the world and his loved ones. He realizes that only three years remain before Shadow Worl emerged and gathered the mighty warriors to save the world. The war has begun, and the knights are glad that the reinforcement has come to their rescue. The knight shouts shout that God will never abandon them. The leader of the knights told the knights not to lose their positions without letting their guards down. They realize that there are still enemies ahead of them.

A mysterious man arrives, asking the leader of the commander about the man name Lietant commander Gereon, the commander of the Eastern supply route. The guy asks if it is him. He reveals that he is Lieutenant Colonel Yuta, and he communicates with the higher-ups about the arrival of the leading forces. The leader said it is him, Lieutenant Commander Gereon, and he is glad that they have saved their lives. They both shake hands and ally.

A Returner’s Magic Should Be Special Chapter 158 Highlights

Yuta and Gereon sent their men to support the defense line and told them to stick to the defense formation. They also support the artillery forces and order the Red Dragon Party to go to the backline with Blue Moon Party assisting them. The rest of the warriors decided to go to the front lines. Desir notices that the Outsiders seem weaker, but they can’t let their guards down since they have a large army. Desire saw that one of the guys is missing and wonders where the guy went to since he has to be the core of their vanguard and their commander—the Mountain King. Raden is nowhere near.

Pram holds on to Desir, telling him that he must take cover since they are in a dangerous position. Gereon and Yuta receive a message that the port and the wall near it are about to get overtaken. Gereon wonders what is happening and asks him why this is happening since they have strengthened their defense force. Desir told the two it is not the enemy attacking them, but their allies have begun a revolt. Inside the ship, Agun begins rampaging, and his friends remind him that they are on the same team and can’t fight with him. 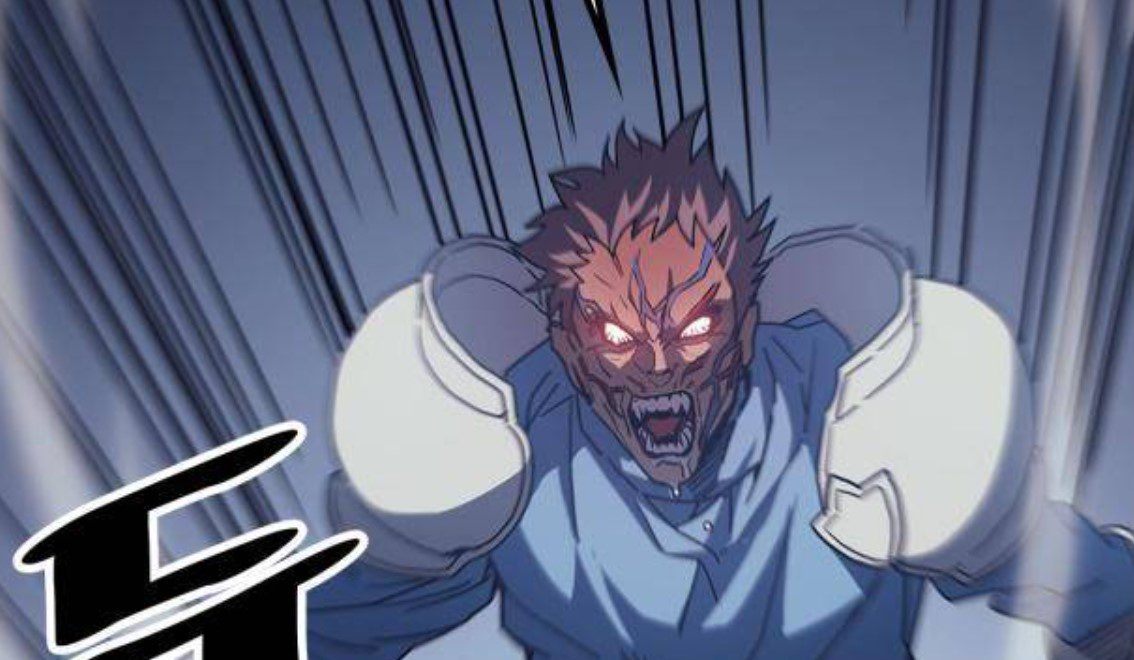 A Returner’s Magic Should Be Special

They wonder what is wrong with him since they are comrades who went through many battles together. Agun face turns into a monster, and he begins to swallow his friends. One of his best friends shed tears that they have lost their comrade to a beast. Agun starts to attack everyone, and Keleuk kneels, realizing that he has lost the courage to fight. Pram arives and slammed Agun to the ground, telling Keleuk to step back. Pram wonders why Agun has a monstrous face. Agun shouts Keleuk’s name, symbolizing that he wants to kill him.

Pram realizes that he has landed a powerful strike, but Agun is still on his feet. The two wonder if someone is controlling Agun. Pran decided that he would knock out Agun and find the one behind Agun’s monstrous form. The two exchanged heavy blows, and Pram managed to cut Agun. Agun’s body begins to grow as he recovers from the sword slash. Pram landed a knock-out blow and wonders if Agun will get up. Desir watches the two as they fight, and Pram decided he will fight alone.

After knocking him out, they discover that it is mind-control magic. But Agun wakes up, and they realize that he is unstoppable. Desir comments that they will break the user’s spell to free Agun from mind control magic. Desire told Param, Adjest, and Eru to keep the rampaging one alive. They both cast a spell to counterattack the magic mind control magic spell. But it failed, and Dsir said they nee a vision magic-user. They head out and meet will the lady responsible for the rampaging.

A Returner’s Magic Should Be Special Chapter 159 Release Date

A Returner’s Magic Should Be Special Chapter 159 release date is 1 August 2021. You can look at The Great Jahy Will Not Be Defeated Episode 1: Preview & Recap.

The post Spoilers: A Returner’s Magic Should Be Special Chapter 159 appeared first on OtakuKart. 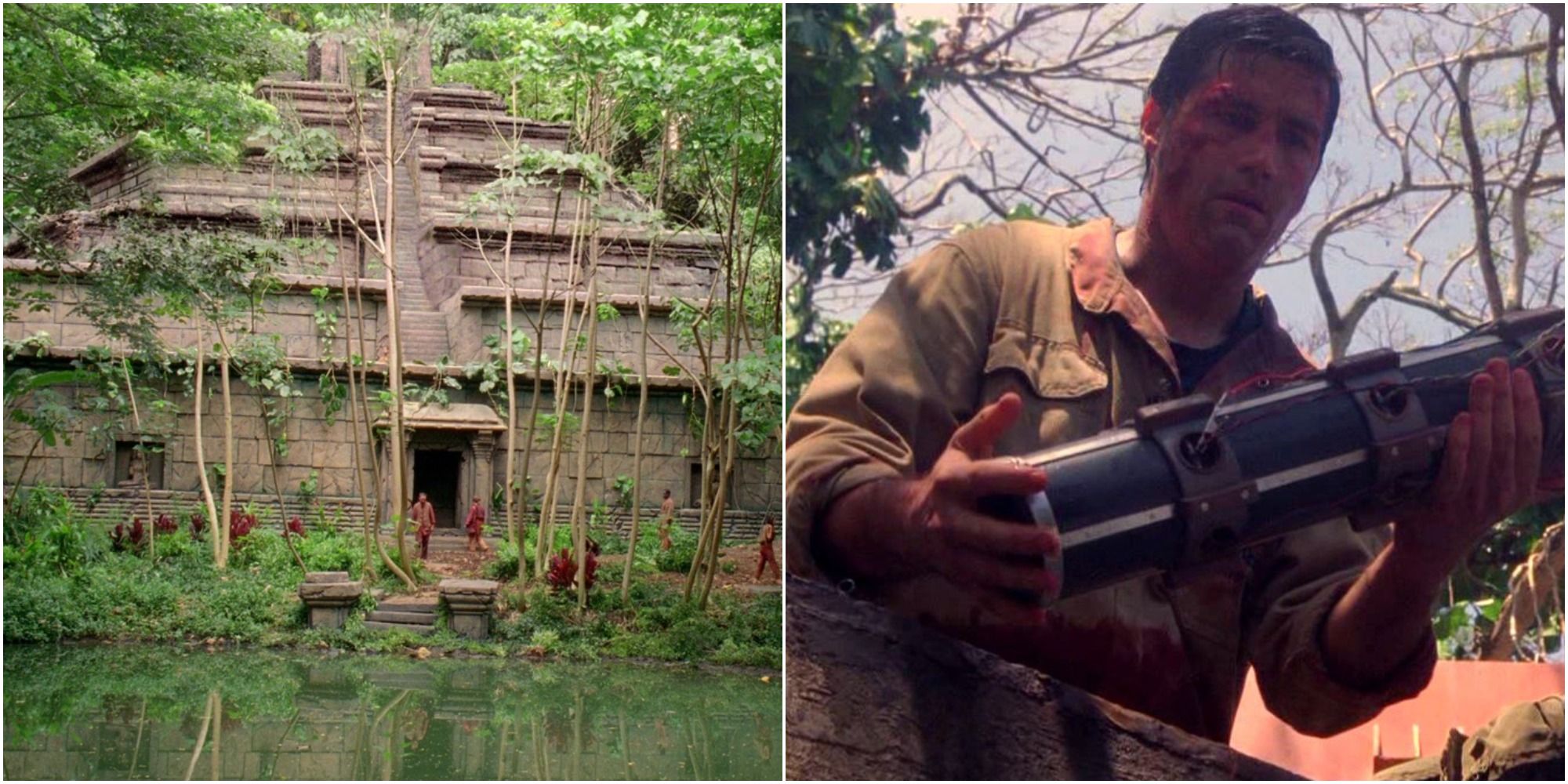 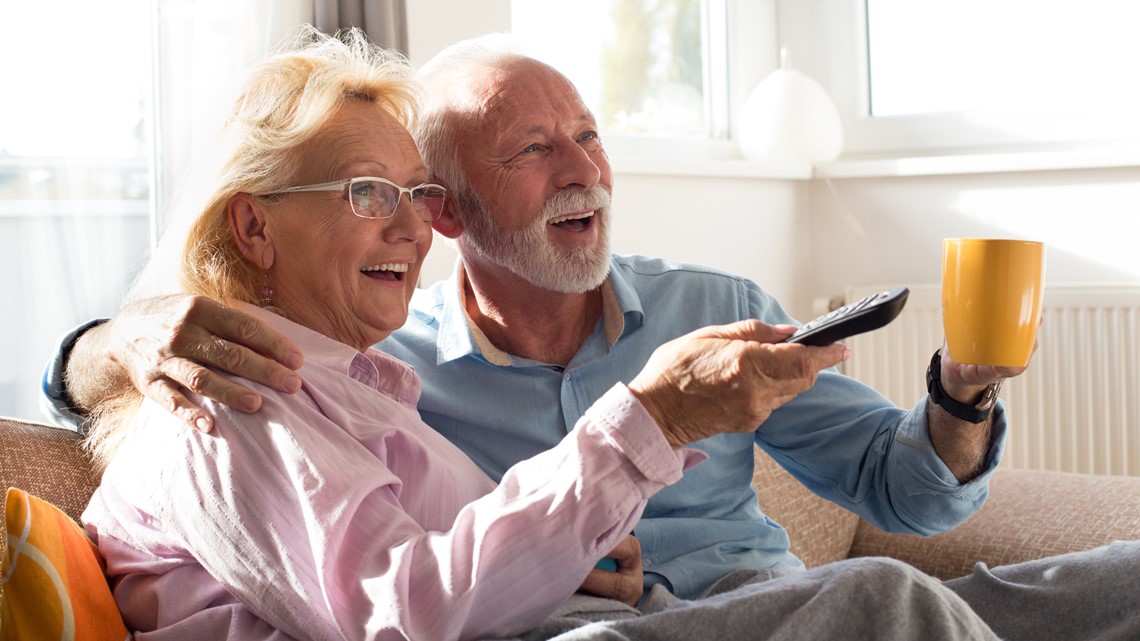 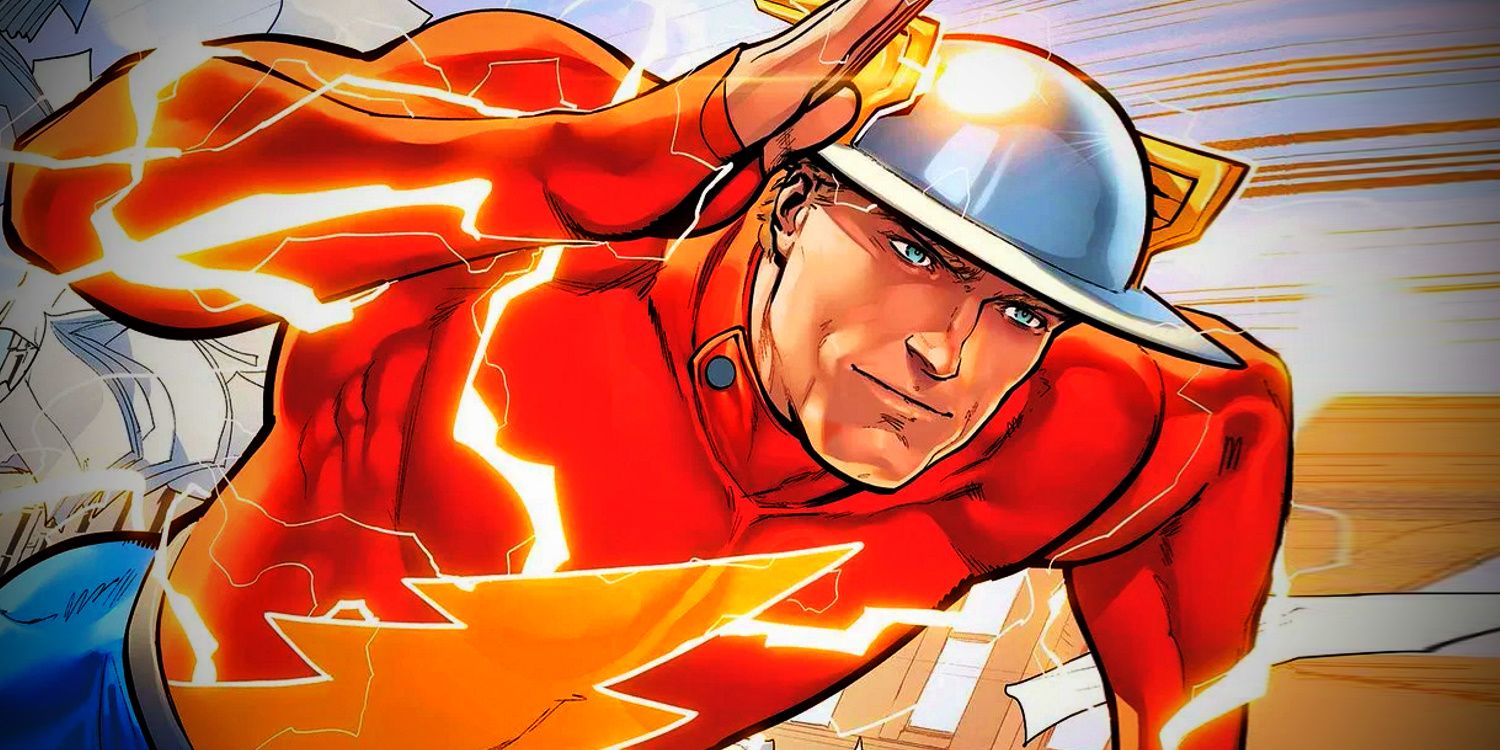 DC’s Original Flash Showed the Weirdest Way to Get Faster