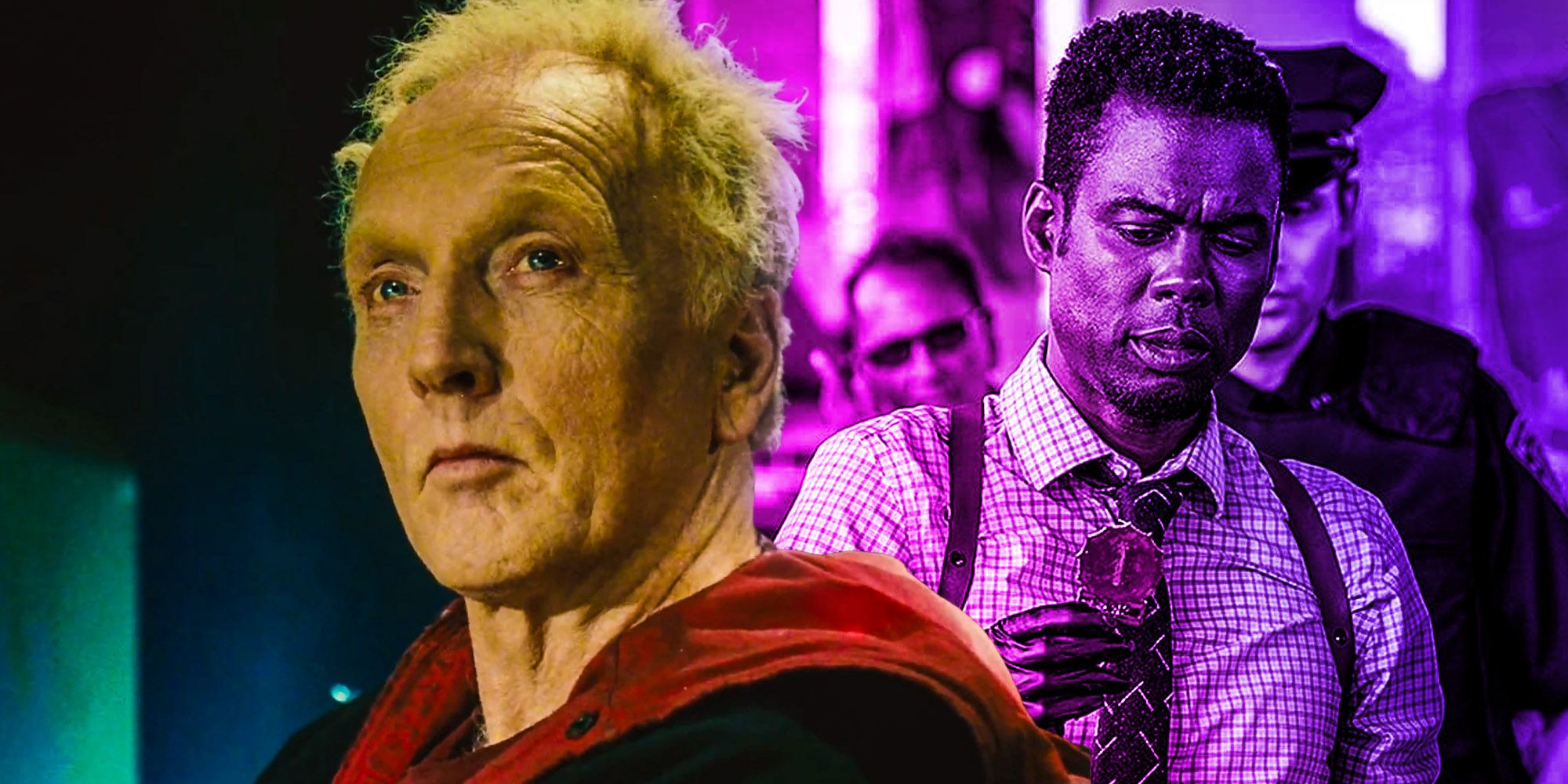 In all eight prior Saw movies, all the killers in some way tied back to John “Jigsaw” Kramer, even after his death, but does Spiral‘s killer connect? In hindsight, it’s a bit regrettable that Saw creators James Wan and Leigh Whannell chose to make their villain a terminal cancer patient. While that factor played heavily into John’s motivations, it also put a ticking clock on his lifespan. That wouldn’t have mattered if Saw, a low-budget feature-length expansion of a prior short film, hadn’t become a smash hit and created a franchise. Of course, that’s exactly what happened.

For most of the 2000s, Saw dominated the horror genre, with other studios even being afraid to release competing horror films opposite the latest Saw entry. As most long-running franchises do, though, Saw‘s momentum eventually ebbed, and the parade of torturous traps and increasingly convoluted twist endings had started to feel stale to even some of the more devoted fans of the property.

Related: How Spiral Sets Up A Sequel And Saw 10

After a seven-year hiatus, 2017’s Jigsaw tried to resurrect the Saw franchise, but failed in the eyes of most, despite making money. After four more years, fans now have Spiral to take in, which is being promoted as a reboot, but in no way retcons anything from the prior films, and takes place squarely within the same universe and metropolitan area. While Jigsaw died back in Saw 3, he posthumously had a hand in every game played in parts 4-8. Some wondered if this would be the case with Spiral, again tying everything back to John. Surprisingly, the answer is no, Spiral‘s killer has no direct connection to Jigsaw.

For the first time in the history of the Saw franchise, the killer in Spiral isn’t directly related to John “Jigsaw” Kramer. The new killer is William Schenk (a.k.a. Emerson), who initially pretended to be just the rookie partner of Chris Rock‘s Detective Zeke Banks, but was in actuality the mastermind behind the deaths of seemingly half of Zeke’s police department. William undertook this crusade after a corrupt cop murdered his father, a witness to a crime. Zeke turned that cop in, thus why he was spared William’s wrath, at least as taken out on him personally.

While William notes that John’s violent methods of trying to fix broken people were his inspiration, he sought to expand the focus from individuals to an entire corrupt police force. Outside of inspiration though, William has absolutely no connection to Jigsaw. He’s seemingly never met the man, and no indication is given that he knew any of John’s prior apprentices either. It’s certainly possible that something like that could be revealed in a sequel, but for now, it appears Spiral wanted to make a (mostly) clean break from John’s lineage of killers. 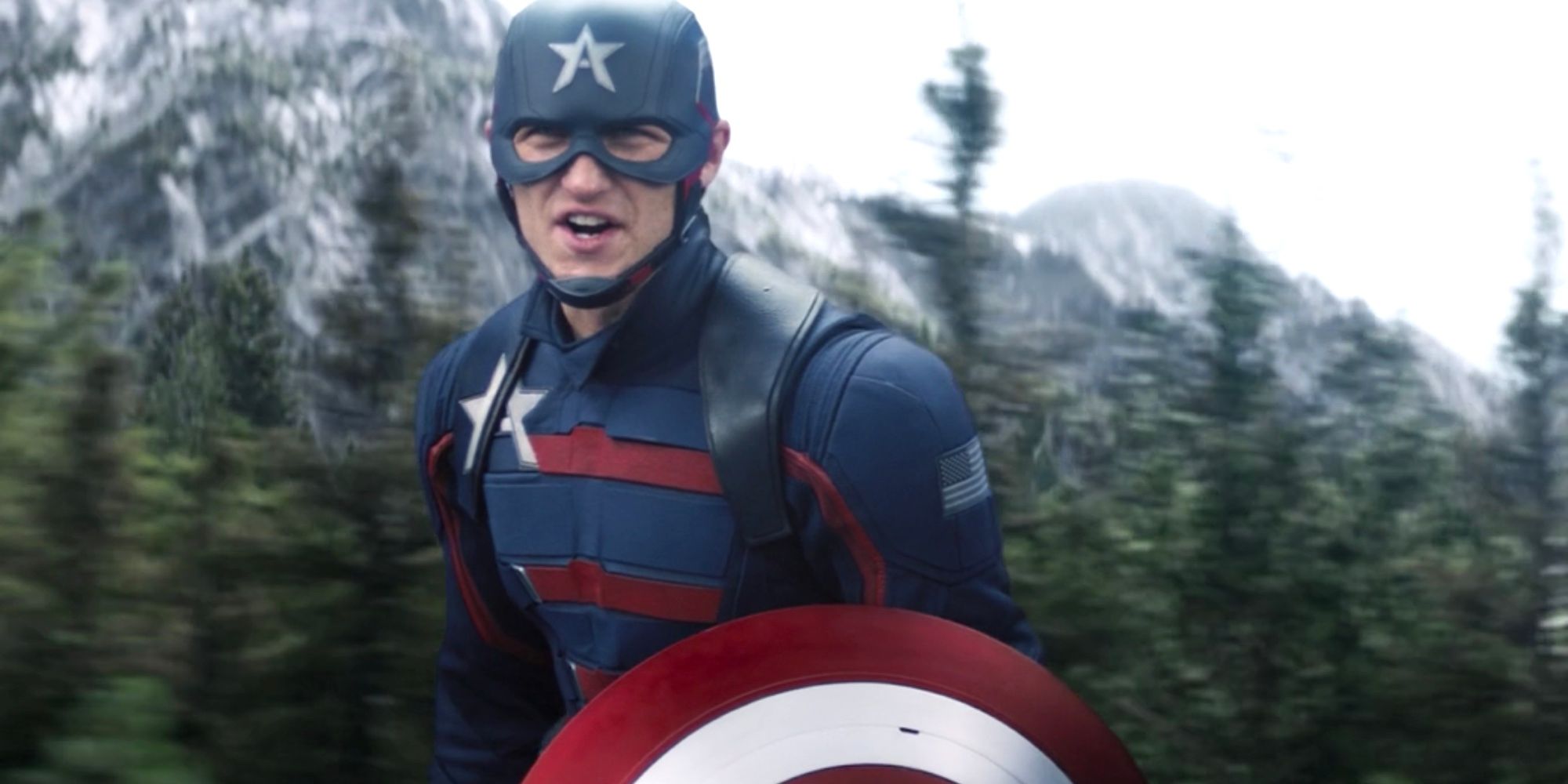 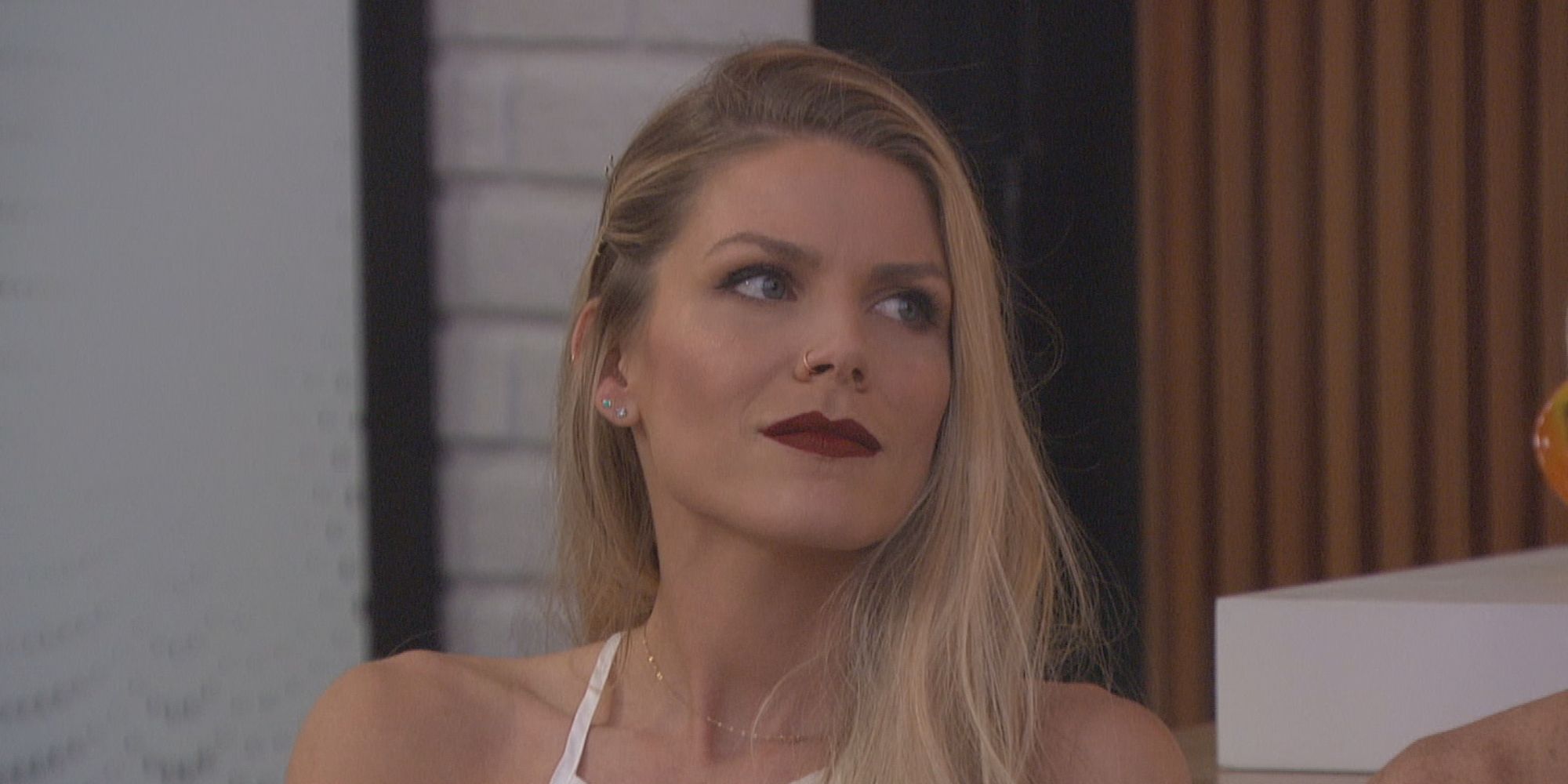