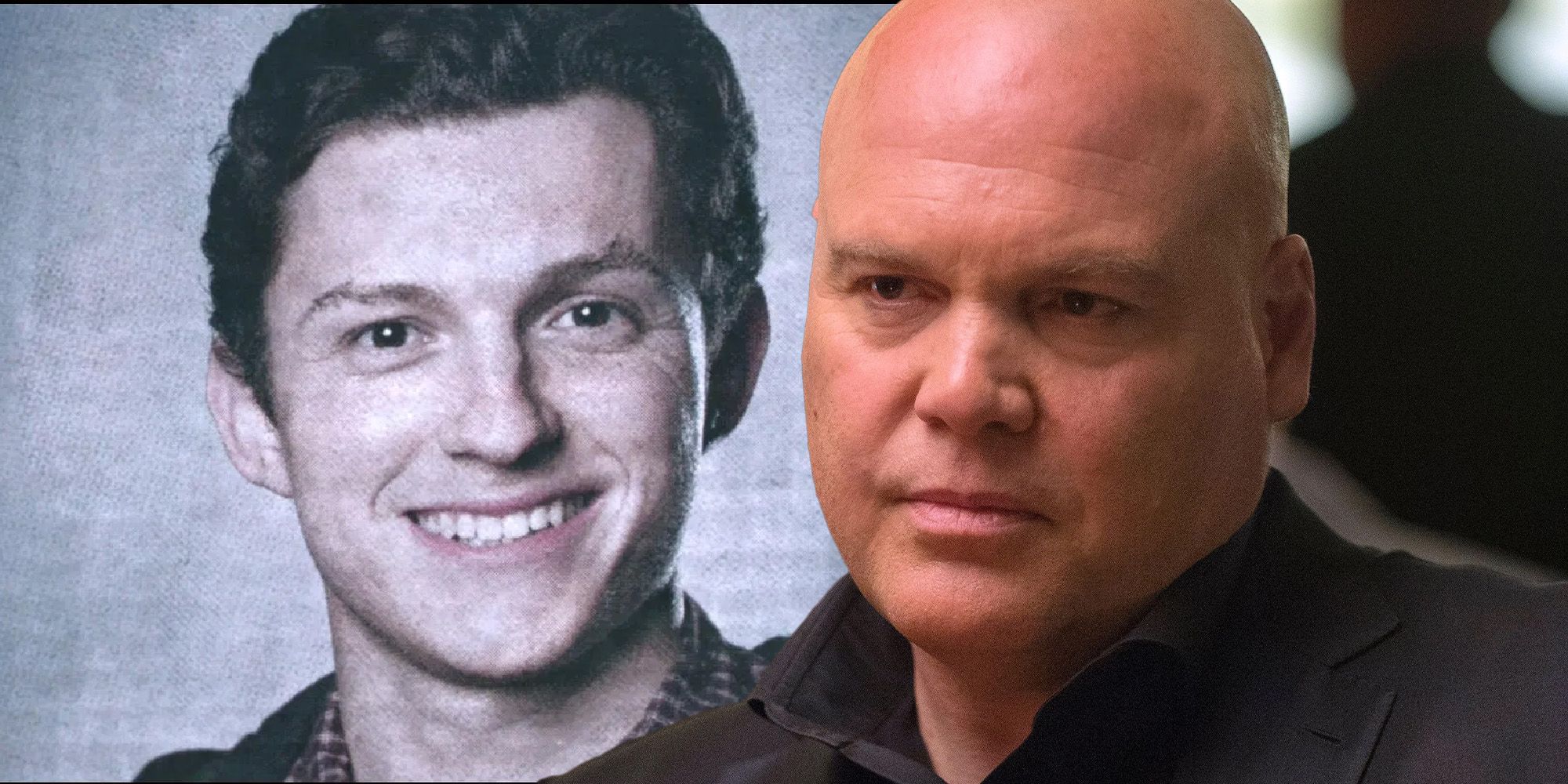 There are enough Spider-Man films around for the movies to have their own set of tropes, but introducing Vincent D’Onofrio’s Kingpin for MCU Phase 4 could allow Spider-Man: Homecoming 3 to invert one of the biggest ones. Sam Raimi’s Spider-Man trilogy set the tone for how the webhead would be portrayed on screen. Although this version of the franchise fumbled its ending somewhat with Spider-Man 3, the core elements of a Spidey flick had already been established. Spider-Man would remain a charming wisecracker with deep connections to his hometown in future adaptations like The Amazing Spider-Man and the Marvel Cinematic Universe’s version of the character.

Spidey’s New York roots are essential to his character. After all, he is the friendly neighborhood Spider-Man. Peter proudly represents his city, and previous adaptations have shown how it backs him in return. In the original Spider-Man film, onlooking New Yorkers heckled the villainous Green Goblin (Willem Dafoe) during a battle with the beloved hero. Later, in Spider-Man 2, the citizens of New York came to Peter Parker’s aid in an even bigger way, carrying the exhausted hero after he was barely able to stop a subway train from falling off a collapsed bridge. Despite seeing Spider-Man unmasked, the passengers vowed to keep his identity a secret.

While Spider-Man has been a hometown hero in previous movie continuities, the ending of Spider-Man: Far From Home put Peter Parker in a very different position. Tech-savvy illusionist Mysterio (Jake Gyllenhaal) framed Peter for a drone attack on London and exposed his secret identity via J. Jonah Jameson. In Spider-Man: Homecoming 3, his now-tense relationship with New York could be exploited by a villain. With the return of Charlie Cox’s Daredevil opening the door for other Marvel Netflix characters, the film can introduce the perfect man to do so: Kingpin.

Whether Daredevil will be from the established Marvel Cinematic Universe or an alternate dimension is unknown, but Wilson Fisk could pose a massive threat either way. If he is from Spider-Man’s Earth and an established crime boss, Kingpin could use his city-wide influence against Spider-Man. Building off what Mysterio started, he could spread anti-Spidey sentiment via word of mouth and the Daily Bugle (or an Alex Jones-like video blog), causing the citizens of New York to fully turn against the hero. Instead of saving Spider-Man as seen in earlier movies, New Yorkers could be provoked by Kingpin to take down the “menacing” webslinger themselves.

Even if Kingpin comes from another version of Earth, he could still lead a massive attack against Spider-Man. Fisk is a master manipulator, capable of exploiting even the FBI in the Daredevil Netflix series. If he can influence the United States government, Vincent D’Onofrio’s Kingpin could certainly make quick work of the citizens of NYC, and even arm them to properly take Spider-Man on. Being attacked by an angry mob of New Yorkers could be both physically and emotionally devastating for the Queens-based hero, and turn a well known Spider-Man trope on its head.

Seeing a New York that reviles Spider-Man would be an interesting plot point for a film that may bring all three cinematic versions of the character together. Despite the Tobey Maguire, Andrew Garfield, and Tom Holland Spider-Men all being Peter Parker, each of them has led significantly different lives. If Spider-Man: Homecoming 3 showcases a Spider-Man who can no longer claim the “friendly neighborhood” part of his name, the contrasts between them would be even more striking. With a villain like Kingpin in the mix, Holland’s Spidey would have to fight especially hard to take this title back.

Next: Recasting Kingpin For The MCU