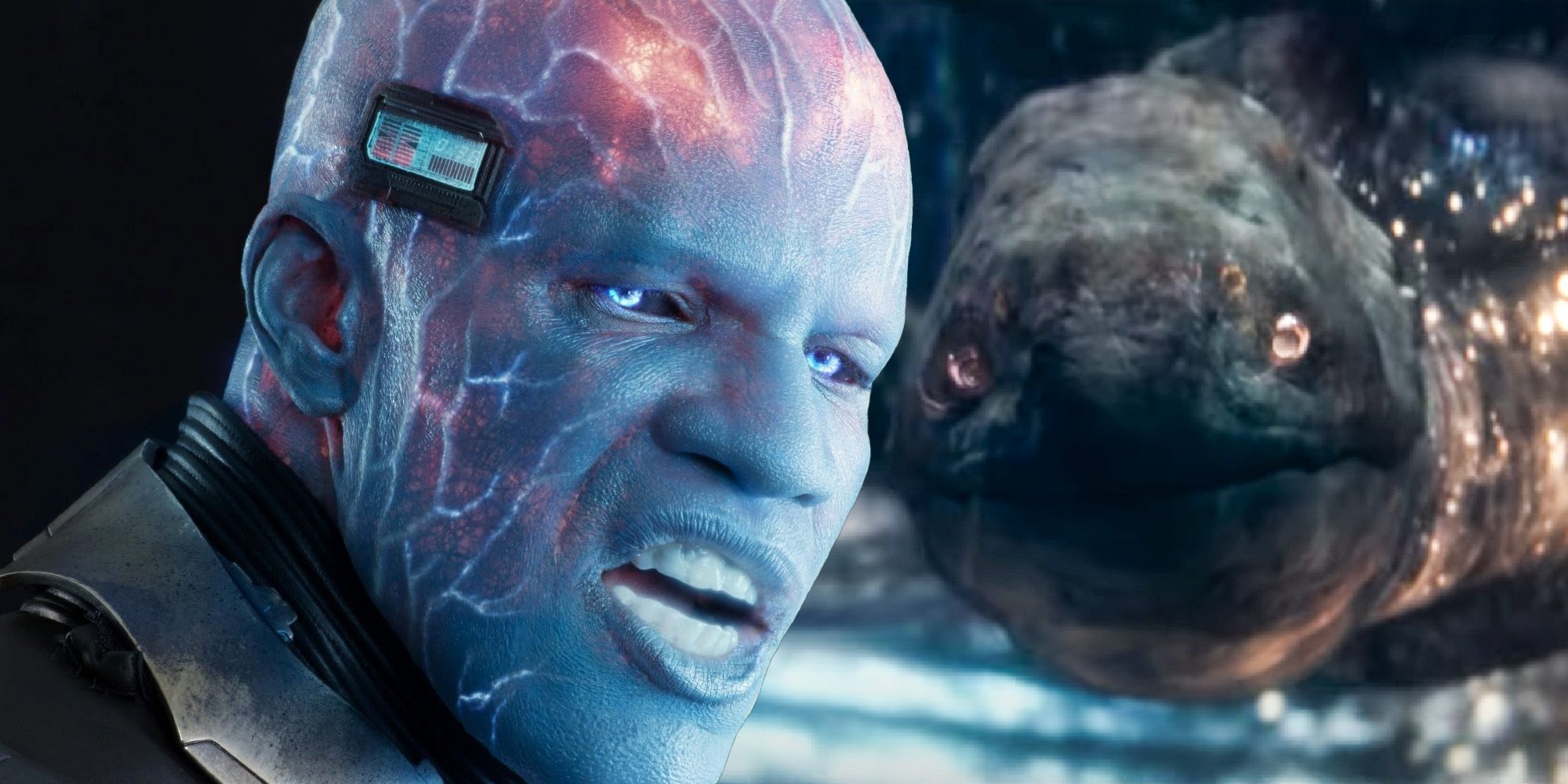 Spider-Man: Homecoming 3 can take advantage of Jamie Foxx’s return as Electro to retcon the dumbest parts of The Amazing Spider-Man 2. Phase 4 of the MCU is aiming not only to improve the future of the franchise but also its past and its alternate realities. With J.K. Simmons, Jamie Foxx, and Benedict Cumberbatch reprising their roles as J. Jonah Jameson, Max Dillon/Electro, and Doctor Strange, it’s clear that Spider-Man: Homecoming 3 will take elements from previous Spider-Man live-action adaptations to create an unprecedented event in the MCU. Additionally, the upcoming movie can build upon the qualities of previous Spider-Man movies by fixing some of their biggest flaws.

Although the Spider-Man threequel is already repeating some of those mistakes, such as cramming too many villains and plots into one single movie, it also seems to be exploring unexpected corners of the live-action Spider-Verse. Some of the news fans have been expecting the most is the return of Tobey Maguire and Andrew Garfield after their respective final installments left mixed feelings in the audience. A more recent desire is having Tom Holland’s Peter Parker share the screen with a character from Sony Pictures Universe of Marvel Characters, like Tom Hardy’s Venom or Jared Leto’s Morbius. Doctor Strange’s presence in the MCU’s Spider-Man 3 means practically anything can happen, and the first sign The Amazing Spider-Man movies have another chance to succeed is the MCU’s reinterpretation of Electro.

Related: Why Mary Jane Watson Was Cut From The Amazing Spider-Man 2

The Amazing Spider-Man 2 failed its main villain. Electro’s design, despite not following the character’s original look, was visually striking; his accompanying score was top-notch, and the talented Jamie Foxx was a great choice for the role. However, the movie focused so much on setting up an extended franchise that not one single part of its story received its fair amount of attention. With so many elements fighting for screentime, Max Dillon’s transformation into Electro was reduced to falling into a conveniently-placed vat filled with eels while fixing some electrical equipment at Oscorp. Besides unconvincing, Electro’s origin story felt like it belonged in a movie like Batman & Robin rather than the MCU or Sam Raimi’s trilogy.

Jamie Foxx has already confirmed that the MCU’s reinvention of Electro “won’t be blue in this one,” which is a good first sign. A change in appearance suggests a change in origin story. This could benefit any other character traveling through the multiverse, as their reintroduction in the MCU can fix any major flaw that couldn’t be corrected otherwise. On the other hand, well-received characters like Evan Peters’ Quicksilver can replace their less-celebrated MCU counterparts. Although unfortunate for those few who liked some aspects of the soon-to-be-forgotten characters, the bright side of the MCU’s ability to substitute any character is that almost everyone has a second chance to reach their full potential.

Sony’s The Amazing Spider-Man 2 forced all of Spider-Man’s villains to be related to Oscorp, which subsequently limited their origin stories and motivations. With a well-developed Electro in Spider-Man: Homecoming 3 as the first significant replacement, there’s little external content the MCU can’t fix and integrate, including any mutants from Fox’s X-men franchise, Sam Raimi’s Spider-Man 3, and even Deadpool, whose incorporation into the MCU is still a mystery.