Spider-Man 3: 10 Ways Electro And Doc Ock Fit Into The MCU 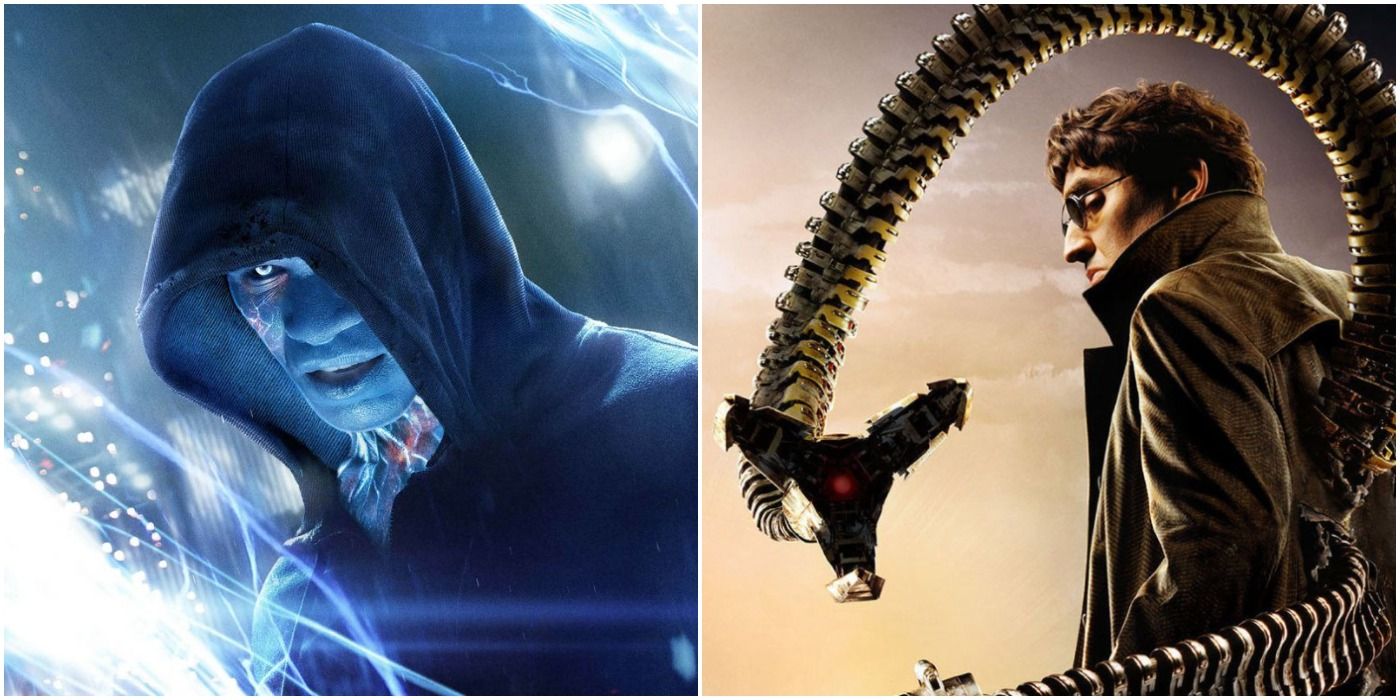 Doctor Octopus and Electro are two of the most important Spider-Man villains of all time, and now they’re both coming to the Marvel Cinematic Universe. Alfred Molina will reprise his role as the iconic Doctor Octopus from the 2004 Sami Raimi Spider-Man 2 movie in the upcoming Spider-Man 3 and Jamie Foxx will return as Electro from the Amazing Spider-Man 2. But how will they fit into the MCU?

The prevailing theory at the moment is their appearance has to do with the emerging Multiverse concept in the MCU, set to be a huge part of Phase 4. And while it might be the case, there are other ways the two could fit into the existing structure of the MCU as well.

There are many versions of Doctor Octopus from the comic books and any of them could play into the MCU. Fans know Alfred Molina will be reprising the character but will it be the Doctor Octopus from Spider-Man 2? He certainly could be. Doc Ock died in that movie, but a theory posits he could have survived. Doctor Octopus may have created a miniature black hole in the film, which may have sucked him out of his reality into that of the Marvel Cinematic Universe.

Given that Amazing Spider-Man 2 and its depiction of Electro weren’t that well-received, it is something of an unexpected choice for him to return for the MCU. And it seems he won’t be the exact character seen in the previous film, so he must be a version of him. One way Max Dillion could be at work in the MCU already is through Bestman Salvage. This was the company of Adrian Toomes, AKA the Vulture, who dealt with contraband alien technology. Some of that tech resulted in the Shocker; could Electro be another villain connected to Toomes? The two of them are part of the original Sinister Six and are both clearly potential members of the MCU version.

Molina’s Otto Octavius likewise might not be the version from Spider-Man 2. He could be another version of Doc Ock, already in existence in the Marvel Cinematic Universe. As a brilliant scientist and engineer, he could potentially be connected to the leading technological force in that universe: Stark Industries. Like Mysterio, Doctor Octopus could have been or still is an employee with the conglomerate, and like Mysterio, his ambitions may have been frustrated.

There is another major corporation in Marvel Comics that both villains could be associated with, but it doesn’t exist in the Marvel Cinematic Universe. Yet. Oscorp is the multinational business of Norman Osborn, AKA the Green Goblin. Electro does have a relationship with the company in Amazing Spider-Man 2.

Electro would be a good way to introduce the important company into the MCU. Spider-Man 3 seems a little full with the villains it could have, so it’s not likely at the moment that the Green Goblin will play a role. Introducing Oscorp now could set that up for the future.

6 Doctor Octopus: Romance With Aunt May

Something only fans of the Spider-Man comic books may know is that Doctor Octopus and Aunt May nearly got married. In the Silver Age, the villain became enamored by May and nearly married her. This could play out similarly in Spider-Man 3. Otto Octavius could be introduced as a love interest of May Parker, which like Happy Hogan in the last movie, doesn’t sit well with Peter. The true nature of Octavius could emerge through the plot, depending on how it develops in the movie.

Though J. Jonah Jameson didn’t have a lot of screentime in Spider-Man: Far From Home he certainly made an impression. Though Jameson is again played by actor J.K. Simmons, he’s clearly a different version of the classic character. This likely informs how Electro and Doc Ock may appear and could also have an impact on Electro’s role in the story. The two share a history in the comics. Jameson actually hired Electro to fight Spider-Man on live TV – something that could easily happen in the movies given this Jameson’s nature.

Doctor Octopus could already be active in the Marvel Cinematic Universe, just under a different name. In the comic books, after Spider-Man defeated the Sinister Six for the first time, Doc Ock put together another crew of villains and called himself the Master Planner. The Master Planner was determined to obtain scientific equipment and concepts that would enable him to take over the world. His identity was a mystery until Spider-Man found him, which could play out the same in the movie; could Alfred Molina be trying to steal technology to get home?

Electro got a major upgrade in power in the comic books thanks to a character called The Rose. Longtime comic book readers will surely recognize the name; he’s the son of the Kingpin. If Electro were to obtain his powers in the MCU from Richard Fisk, it would be a way to involve the classic Spider-Man villain, Kingpin.

Kingpin has appeared as the primary villain in the Netflix Daredevil series. Charlie Cox as Daredevil is a character many fans want to see in the MCU proper, and so is Kingpin.

Outside of Stark Industries, there is another tech conglomerate that Doctor Octopus could have gotten his start in. Hammer Industries would be a more suitable place for the morally challenged Otto Octavius, especially as Justin Hammer, its founder, has already proven a villain in the MCU. He was one of the things Iron Man 2 got right. And it could make even more sense as it’s likely Hammer will play some role in Armor Wars, the upcoming series based on the classic Iron Man comic story involving stolen Stark technology.

Another already established MCU company that Electro could potentially be involved with is Roxxon. Roxxon Corp. has played a villainous role in the Agent Carter series as well as Cloak and Dagger, though it wasn’t exactly part of the Marvel Cinematic Universe. The company has a long history of being involved in nefarious activities in the comics and the movies and Max Dillion could be an employee who falls victim to one of its many illegal and dangerous experiments.

NEXT: 10 Animated Films That Are Artistic Masterpieces 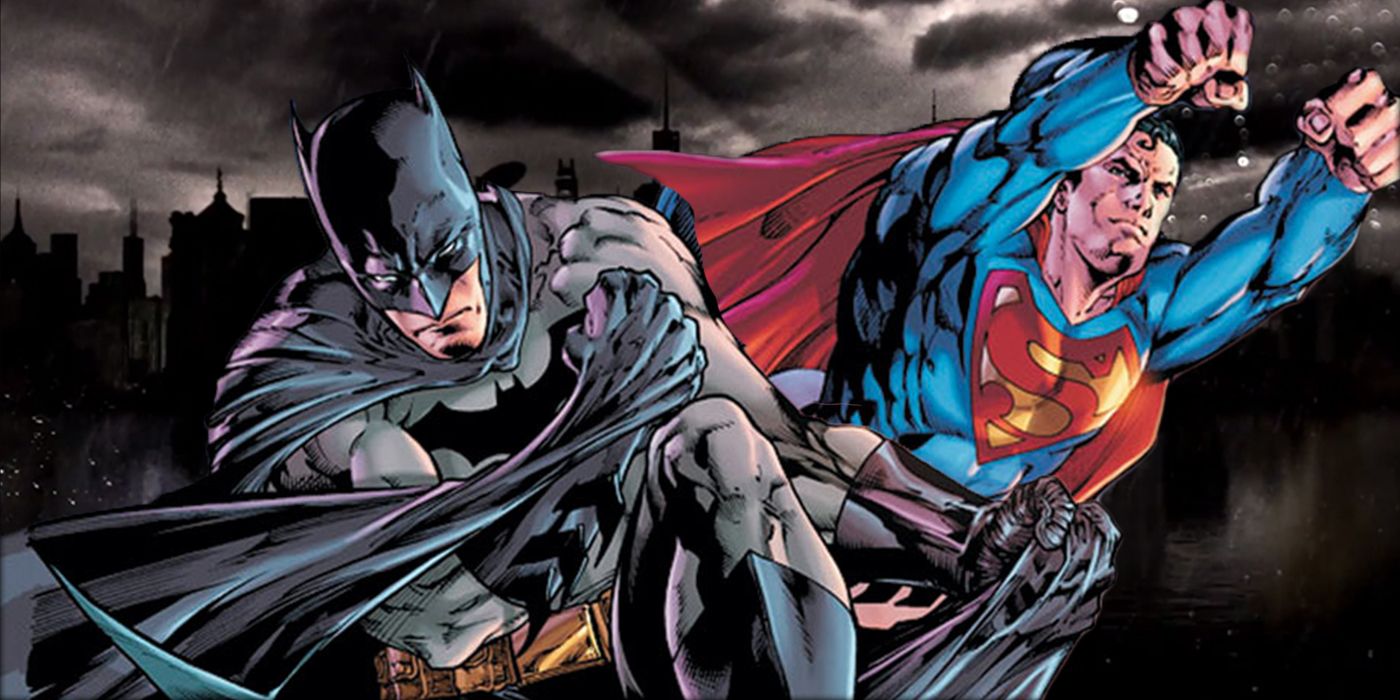 Batman Reveals The Gotham Villain Who Could Kill Superman 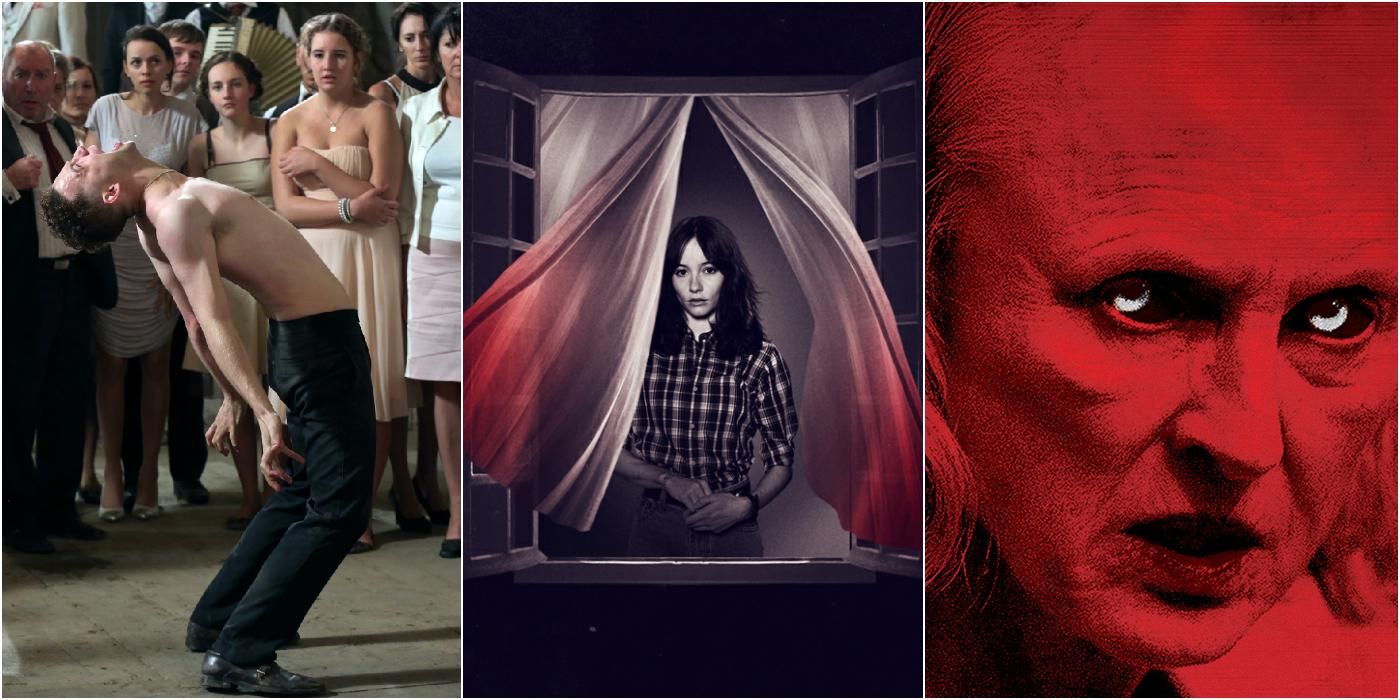