Sonic The Hedgehog Voice Actor Reveals Walking Away Was His Decision 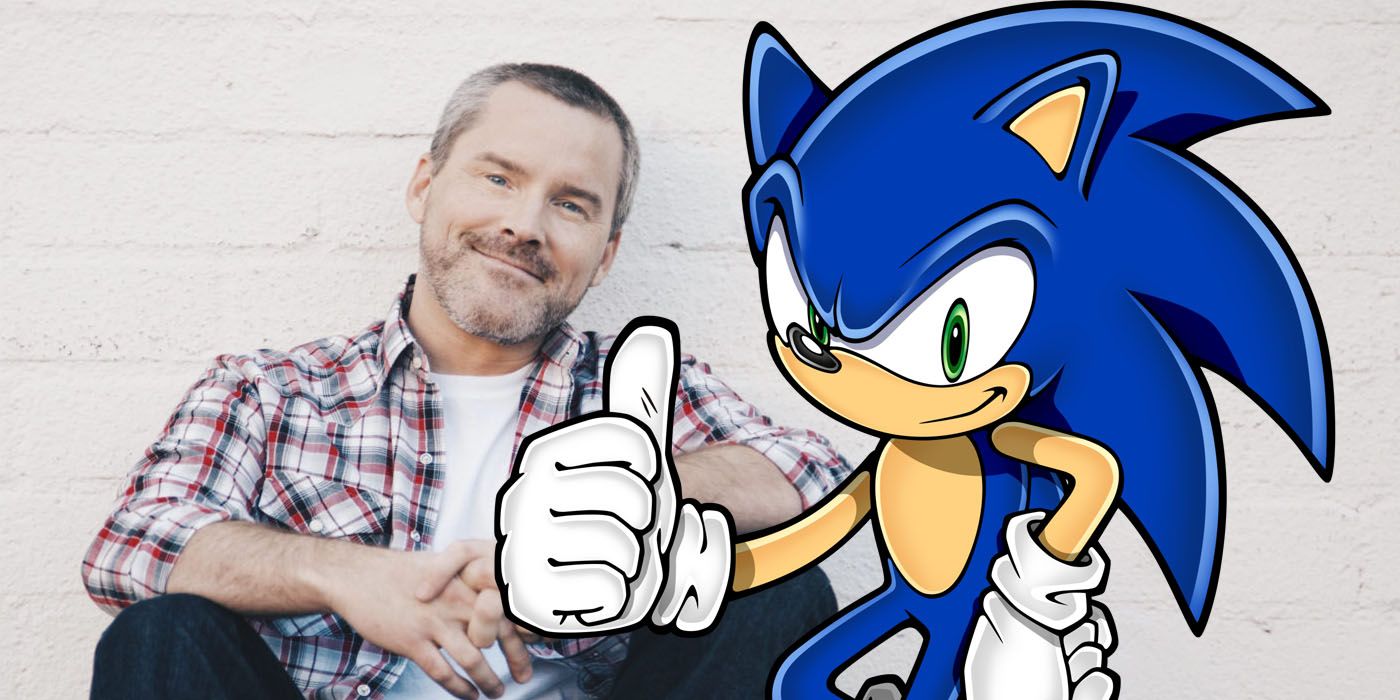 Rodger Craig Smith, the longtime voice of Sonic The Hedgehog, has just revealed that the choice to leave the role was ultimately his own. Smith previously replaced Jason Griffith as Sonic back in 2010’s Sonic Free Riders, and fans were shocked when he announced he would be ending his 10-year-long run as Sega’s iconic speed-crazed mascot in January.

This led to a whirlwind of speculation as to why Smith was seemingly dismissed as the voice of Sonic after so many years, with the most popular theory being that Sega wished to reboot the entire cast in the wake of last year’s highly successful Sonic The Hedgehog movie and the upcoming Sonic Prime Netflix series. Subsequent announcements that the voices of Tails and Amy would also be replaced seemed to add proof to this notion, though Mike Pollock soon confirmed that he would be remaining as Dr. Eggman.

Related: Why Sonic The Hedgehog 2 Can Outrun The Original

As reported by NintendoLife.com, Rodger Craig Smith revealed that it was actually his decision to walk away from the Sonic franchise after a decade as the Blue Blur. “I think my response would be ‘it’s just one of those things.’” Smith explained in an interview with the Voices from Krypton podcast yesterday. “It’s a time in looking at the way things are being handled and the way that you are, where you’re at, and what you kind of want to deal with, and do. And I found myself going, ‘I think it’s time. I think it’s time to be done.” He would go on to debunk the wide-held belief that he was fired from the role of Sonic, as well as express pride and gratitude for his work as the voice of one of gaming’s most beloved characters.

So far, there’s no word on who will be replacing Rodger Craig Smith in any future Sonic games. Ben Schwartz – Sonic’s VA in the recent movie and a fan-favorite to take up the role full time going forward – recently denied being approached by Sega for any work outside of the upcoming sequel, which is currently in the works for 2022. However, Sega has promised that a new Sonic game is being planned for the Hedgehog’s 30th anniversary this year, and fans will likely know who will be the new voice of the hyperactive hero by then.

In the meantime, fans now have an answer for why Rodger Craig Smith is hanging up Sonic’s iconic red sneakers after 10 years. He feels that now is the time to move on with the next chapter of his life, just as Sega is getting ready to launch a new phase for the Sonic The Hedgehog franchise. Smith did a great job in conveying Sonic’s cool and cocky personality throughout the past decade, and hopefully whoever comes next will be able to carry that same energy.