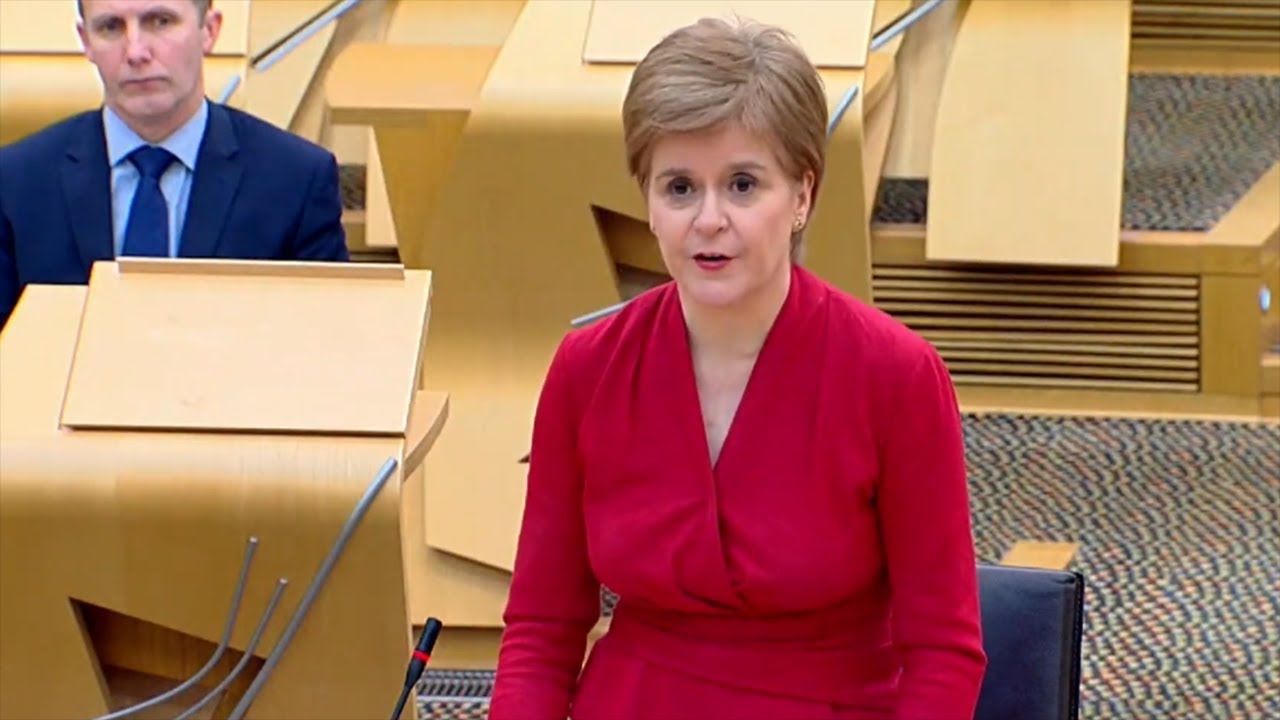 The “stay at home” order in Scotland has been lifted and replaced with a request for people to “stay local”.

Barbers and hairdressers are now able to reopen, along with click-and-collect retail services, garden centres, car dealerships and homeware stores. University and college students can also return for in-person teaching and outdoor contact sports for 12-17-year olds may resume.

“The stay at home rule is being replaced for the next three weeks at least with a requirement to stay local”, Nicola Sturgeon, Scotland’s First Minister, confirmed during a coronavirus briefing on Mar 30.

“I fully understand how frustrating that is for everybody – I share that frustration – like many of you, my family live in a different local authority to the one I live in, and so like anyone with loved ones in a different part of the country, I desperately want to see them in person.”

Ms Sturgeon said she will give further updates in April but that Scotland is on course to ease restrictions further on Apr 26, when pubs will be able to stay open outdoors until 10pm but indoors only until 8pm. However, alcohol will only be served outside.

Gyms will be also allowed to reopen on this date, and outdoor socialising between six people from three households will be permitted. Travel within all of mainland Scotland will be allowed and self-catering accommodation can open their doors from this date.

The First Minister told MSPs that the vaccination programme will have reached those most at risk of dying from Covid-19, which “will give us confidence to ease restrictions much more significantly from April 26”, with the aim to move to Level 1 of restrictions by the beginning of June.

At present, four adults from two households are able to meet up in outside spaces, including public spaces and private gardens and for those aged 12-17, meetings are limited to four people but will not be limited to two households.

Primary students returned to the classroom full-time on Mar 15, with those in secondary having a mix of online and face-to-face lessons.

Outdoor non-contact sport and organised group exercise is now permitted for all adults, in groups of up to 15 people.

Communal worship was also allowed to resume on Mar 26, with 50 people initially being allowed into services.

Ms Sturgeon has said that the country is “heading in the right direction, but we cannot afford to take our foot of the brake too soon”, but went on to state that the Scottish Government “will not hesitate” to ease restrictions earlier if data supports it.

Mainland Scotland was placed into lockdown on Jan 4 to tackle the rising spread of the new coronavirus strain. The measures include a legally-enforceable stay-at-home order.

New guidance for those shielding has also been introduced. If you are shielding but cannot work from home, do not go to work – the Chief Medical Officer will write to all that this applies to which will act as a doctors note.

How many vaccinations have taken place in Scotland?

The Scottish Government has started to invite people in priority lists eight and nine, which includes those aged between 50 and 59 years old, to receive their first dose.

It comes as Scotland’s vaccine rollout to the under-30s might be forced to slow down thanks to them not receiving the AstraZeneca jab, medical chiefs admitted on April 8, as the death toll north of the Border passed 10,000.

While Scotland’s national clinical director insisted that the change will not delay the target of offering all adults a vaccine by the end of July, the pace of rollout “might slow in those middle weeks”.

Due to both the Moderna and Pfizer jabs being freezer rather than fridge vaccines, Professor Jason Leitch said younger people might be asked to travel further for appointments because the logistics are “slightly more difficult”.

Ms Sturgeon previously confirmed that Scotland will have around 500,000 fewer vaccine doses in April. The First Minister said this means second doses may have to be prioritised at times in April.

But Ms Sturgeon, 50, has said she “can’t wait” to receive her first dose of the coronavirus vaccine in mid-April.

A delay in the delivery of five million doses of the AstraZeneca coronavirus jab from India is partly to blame for a forthcoming reduction in the UK’s supply.

It follows the Government meeting its initial target of offering the first dose of a coronavirus vaccine to everyone in the top four priority groups on Feb 15. 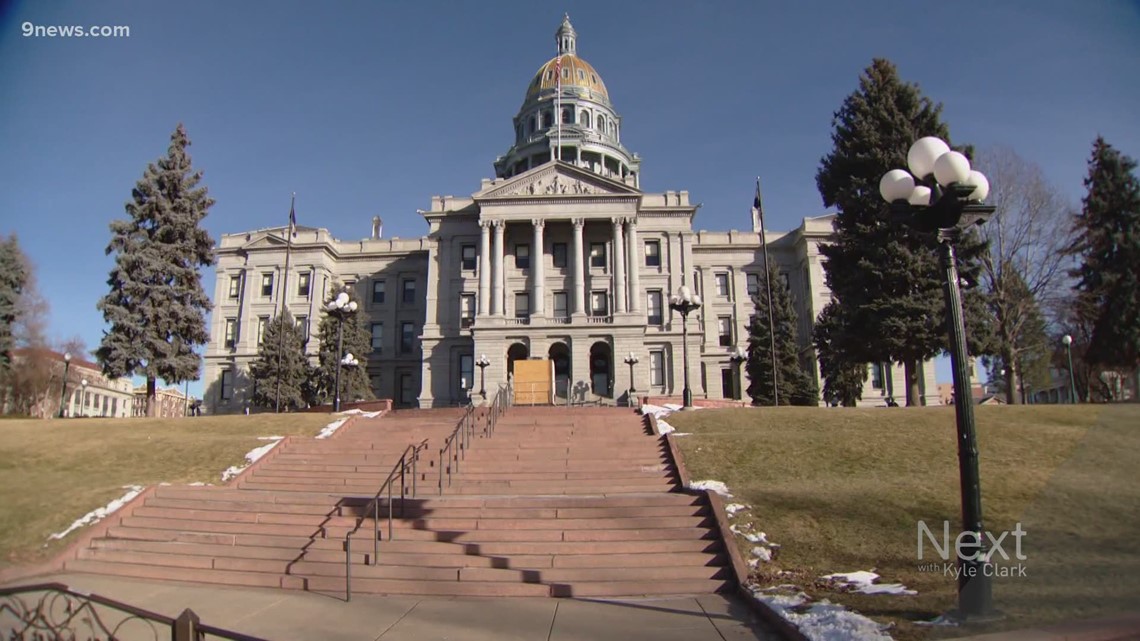 Colorado prepares for potential armed marches ahead of inauguration 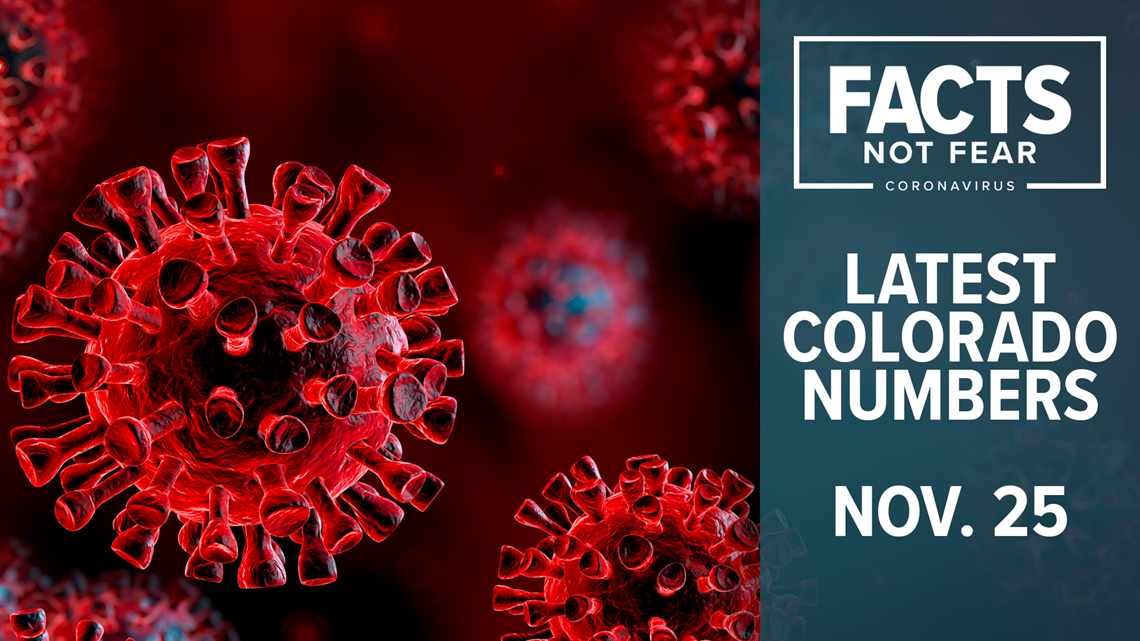 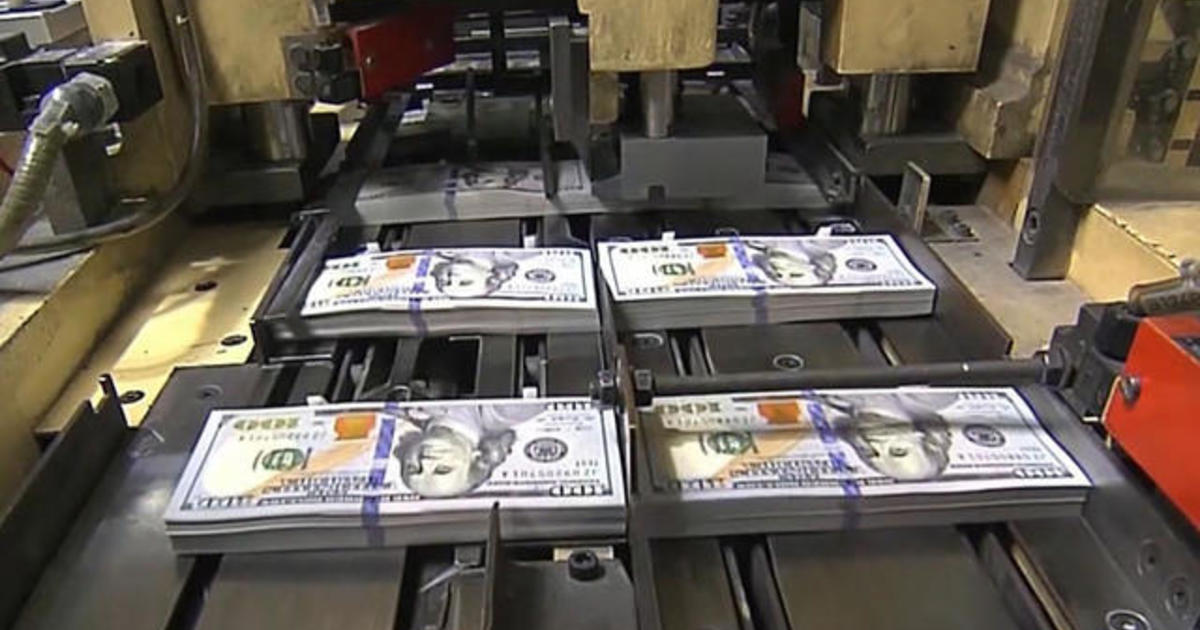