Scotland lockdown: what are the latest Covid rules under the ‘stay at home’ order? 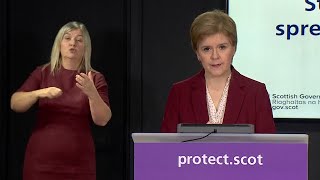 Nicola Sturgeon has announced extra lockdown measures in an attempt to drive down the country’s infection rate.

The Scottish First Minister has expanded on the rules that were initially implemented by law on Jan 5, telling the Scottish Parliament that the new restrictions are “regrettable” but are a “means to an end”.

Over half of all cases in the country being blamed for the new variant of the virus, with the First Minister telling Parliament that it “makes it far more difficult to get the R number back below 1, without severe restrictions.”

Under the new rules, which will come into force on January 16, click-and-collect services will be banned, apart from those which serve essentials, such as clothing, baby equipment and books. Stores must provide staggered appointment times to prevent customer contact.

In addition, takeaway food and hot drinks can only be served outside of the building, such as through a doorway or a serving hatch, and a ban has been placed on alcohol consumption in public in Level 4 areas, including those purchased at takeaway services.

Guidance has been put into law on whether people should be allowed to attend work from outside the home, with the First Minister stating that you should be working from home if you were doing so during the first lockdown last year.

In an address to the Scottish Parliament in Jan 13, the Nicola Sturgeon stated that “case numbers are still so high and the new variant is so infectious that we must be as tough and as effective as possible”, with the new variant that makes up 60 pc of all new cases being recorded in recent weeks.

Scotland also recorded its highest death figure from coronavirus since May in the week ending Jan 10 .

The restrictions will remain in place until the end of January, although Ms Sturgeon has not ruled out extending this lockdown if necessary. However, the First Minister has stated lockdown restrictions could be having an effect in Scotland, with the rise in daily cases slowing down since the yew year.

As of Jan 12, 191,965 had received their first dose of the vaccine in Scotland, with the over-80s and front-line care workers set to gain the first dose by mid-February.

All areas under Level 4 restrictions will be placed under the new rules, with the Isles remaining under the Level 3 restrictions. People have also been told not to enter or leave Scotland unless in exceptional circumstances.

On Jan 6, the Queen Elizabeth University Hospital turned away ten patients who would typically be treated at the acute hospital in the Glaswegian region of Govan, as it was “overwhelmed with covid cases”.

New guidance for those shielding has also been introduced. If you are shielding but cannot work from home, do not go to work – the Chief Medicial Officer will write to all that this applies to which will act as a doctors note.

Schools are to shut until Jan 18, with online lessons currently taking place. 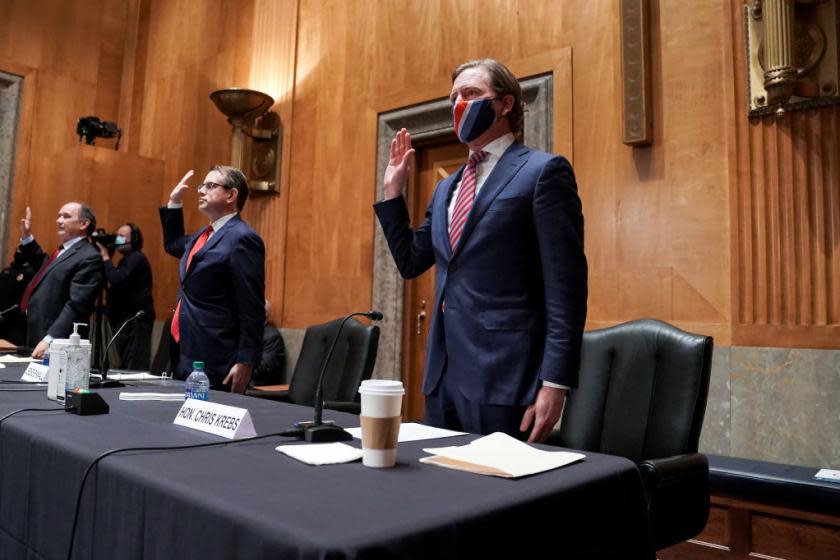 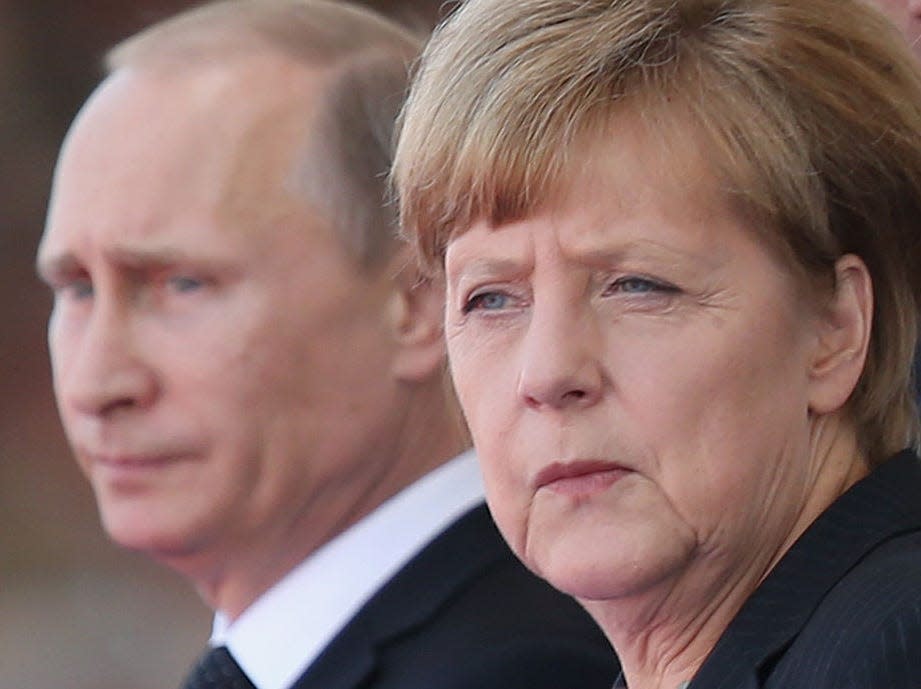 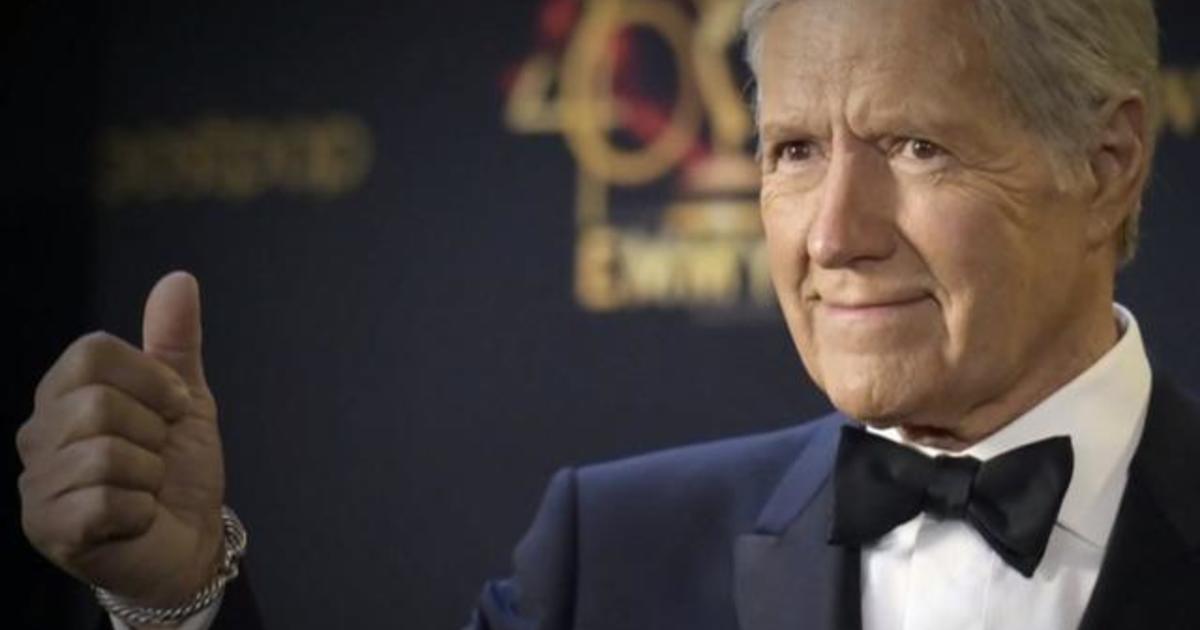