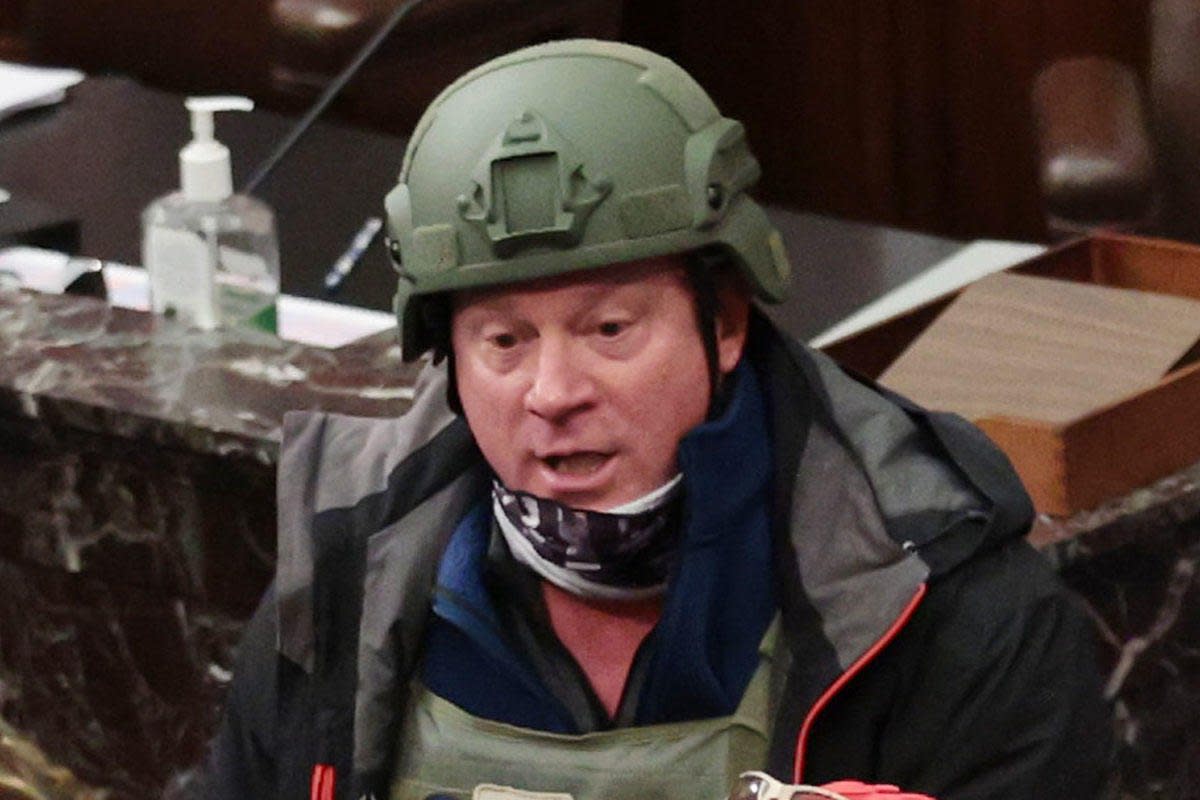 Larry Rendall Brock Jr., an Air Force veteran seen brandishing zip tie handcuffs during the pro-Trump siege at the U.S. Capitol, was arrested Sunday in Texas and charged with knowingly entering a restricted building without lawful authority, according to the Justice Department.

Brock, who wore a Kevlar helmet and military patches on his flak jacket on the Senate floor Wednesday, retired from the Air Force Reserve in 2014 as a lieutenant colonel, service spokeswoman Ann Stefanek told Military.com on Saturday. The DOJ also charged Brock with one count of “violent entry and disorderly conduct,” according to a news release.

“[The Brock] cases are being prosecuted by the U.S. Attorney’s Office for the District of Columbia and the Counterterrorism Section of the DOJ’s National Security Division, with assistance from the U.S. Attorney’s Office for the Northern District of Texas,” the DOJ said. The department also charged Eric Gavelek Munchel of Tennessee with the same charges, per Sunday’s announcement.

The cases are being investigated by the FBI’s Washington, Dallas and Memphis field offices and the United States Capitol Police, the announcement states.

The news of Brock’s Air Force affiliation was first reported by Ronan Farrow of The New Yorker.

He had been an A-10 Warthog pilot until 2007, Stefanek said in an email. His last known position was Admissions Liaison Officer with the U.S. Air Force Academy prior to his retirement, according to credentials provided to Military.com. Brock began his career as an active-duty airman in 1989 before transferring to the Air Force Reserve in 1998. A list of his other unit assignments and decorations was not available.

Farrow, who spoke with the former airman and confirmed his participation in the riot, reported that Brock said that he found the handcuffs on the floor and picked them up, then regretted it; and that he denied entering House Speaker Nancy Pelosi’s office suite, despite video that appeared to show him emerging from it

Citing a since-deleted LinkedIn profile and information provided by Brock, The New Yorker story reported he had graduated from the Air Force Academy; deployed to Iraq and Afghanistan; and received awards including six Air Medals and three Aerial Achievement Medals.

The story also notes that Brock sported a patch with the insignia of the 706th Fighter Squadron out of Nellis Air Force Base, Nevada, where he claimed he had served as a flight commander.

Others who were present during the riot had military ties, including two people who died — one a police officer, the other a rioter.

The Capitol Police officer who sustained injuries during the event was a member of the Air National Guard.

Sicknick’s duties included serving as a fire team member and leader with the 108th Security Force Squadron at Joint Base McGuire-Dix-Lakehurst, Brown said. He deployed to Saudi Arabia in 1999 as part of Operation Southern Watch and to Kyrgyzstan in 2003 in support of Operation Enduring Freedom. He was honorably discharged in 2003 as a staff sergeant, she said.

The Capitol Police said Thursday that Sicknick, 42, “passed away due to injuries sustained while on duty,” but did not offer details on his cause of death. Sicknick’s eldest brother told ProPublica, “he spent his life trying to help other people.”

“This political climate got my brother killed,” the brother added. Rep. Elissa Slotkin, a Democrat from Michigan, said she has petitioned the Pentagon to have Sicknick buried at Arlington National Cemetery with posthumous special honors.

“Officer Sicknick died in the line of duty as a U.S. Capitol Police Officer but did so living up to the oath he swore in the military: to protect and defend the Constitution,” Slotkin said on Twitter over the weekend. “He has paid the ultimate sacrifice & he & his family should be recognized for all he did for his country.”

A former Air Force Security Forces airman also died after she was shot allegedly trying to climb through a broken window of the Speaker’s Lobby inside the building.

The service identified her as Ashli Babbitt, 35, who served under the name Ashli Elizabeth McEntee.

— Hope Seck contributed to this report. 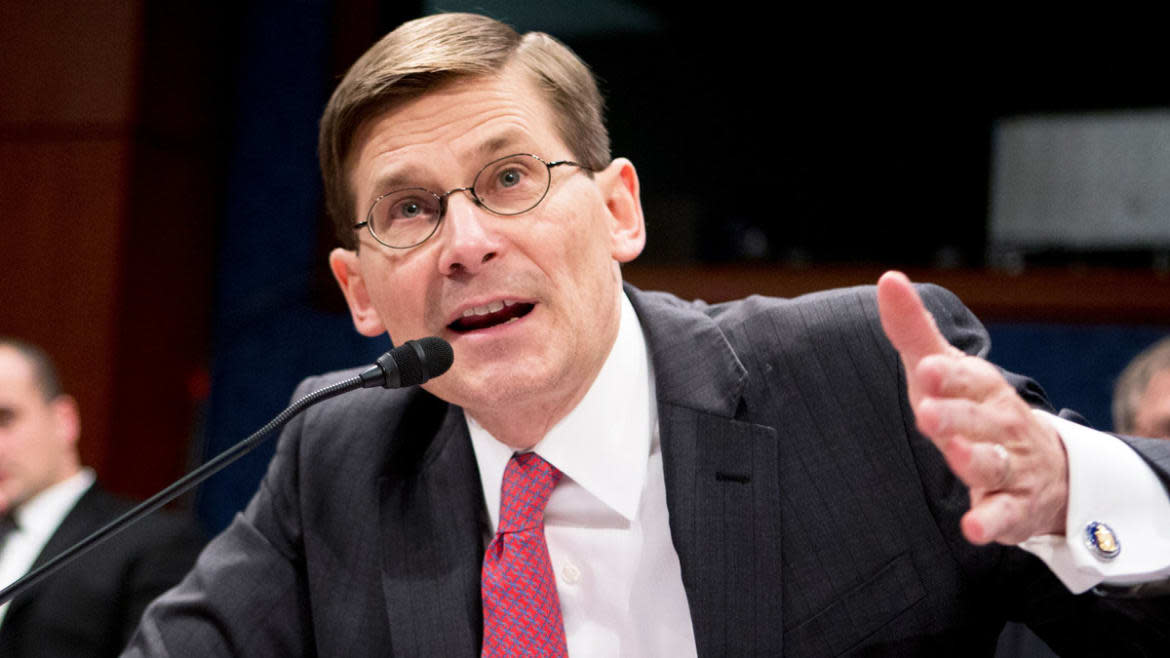