Real Housewives of New Jersey: Why The Reunion Will Not Disappoint 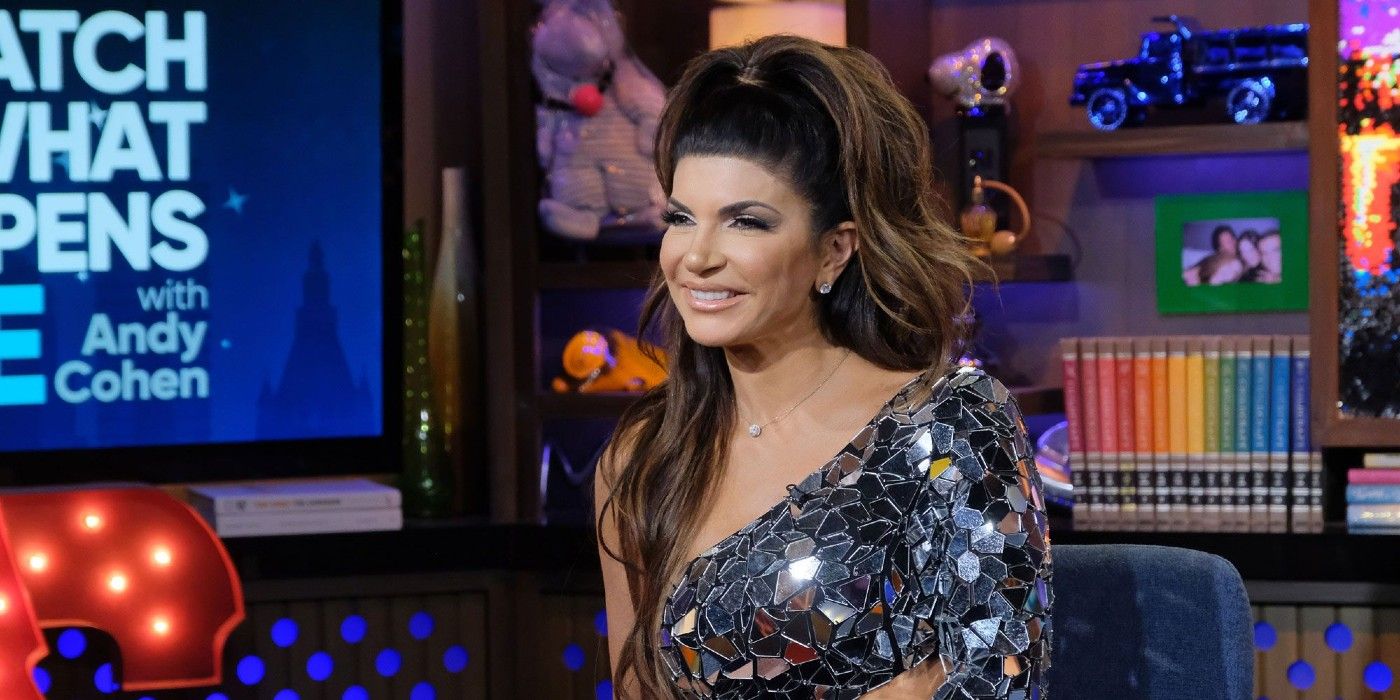 Fans were thrilled to hear that The Real Housewives of New Jersey reunion will not disappoint. Andy Cohen and the women were back in the studio filming as it has been reported that fireworks are set to go off between the women, and Bravo fans expected nothing less.

The newest season has shown that the women are not averse to acting like mean girls as they go on with their daily lives. Teresa Giudice officially finalized her divorce from Joe Giudice and moved on with her life and a new man. Melissa Gorga opened up about her marital issues with overly protective Joe Gorga. The primary source of contention was the feud between Teresa and Jackie Goldschneider. Fans have watched the entire season as the women tried to teach Teresa new tricks on behaving in public.

While it is a safe bet to assume that all the women will be on their A-game, Teresa is said to be at the forefront of drama, and no fan expected any less. Naturally, the feud between the two women will be a focal point of the tell-all since Teresa hates when anything negative resurfaces about her, even if she was always in the wrong. According to Page Six, Teresa checked into the Atlantic City hotel, where she went on to tape an explosive moment with Jackie.

Bravo viewers will just have to sit back with their popcorn while the drama unfolds, and many hope Andy will be able to keep a grip on the reunion. Teresa’s explosive energy has been known to manhandle him as she can often become extremely aggressive. Many fans are not surprised by Teresa being the center of attention since she is extremely worried she will lose her spot to a younger housewife. We are also pretty positive the rest of the women, including Margaret Josephs, Dolores Catania, and Jennifer Aydin, will have no problem speaking up.

Even though both ladies made a truce during the season, it is hard to let sleeping dogs lie for the mother of four. But on the flip side, some Bravo viewers have found Teresa’s actions inexcusable and wish she would be held more accountable for her nasty rumors instead of let off the hook over and over again. 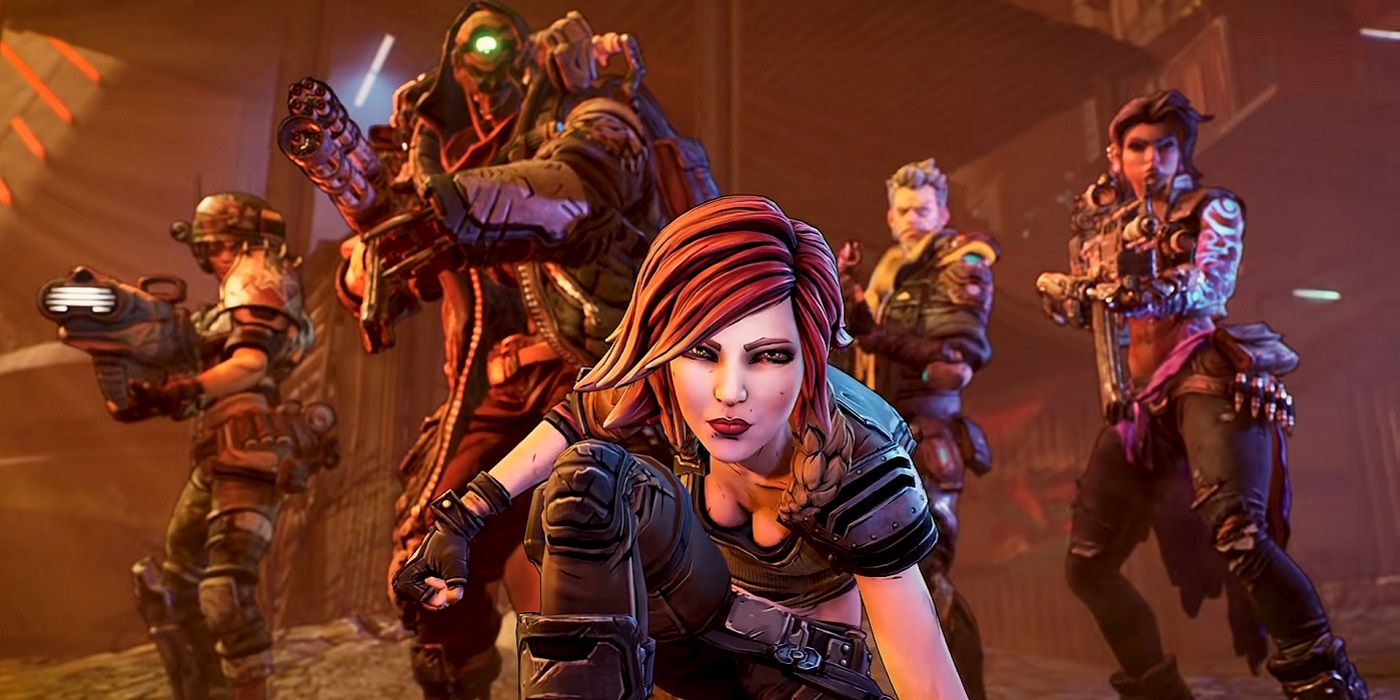 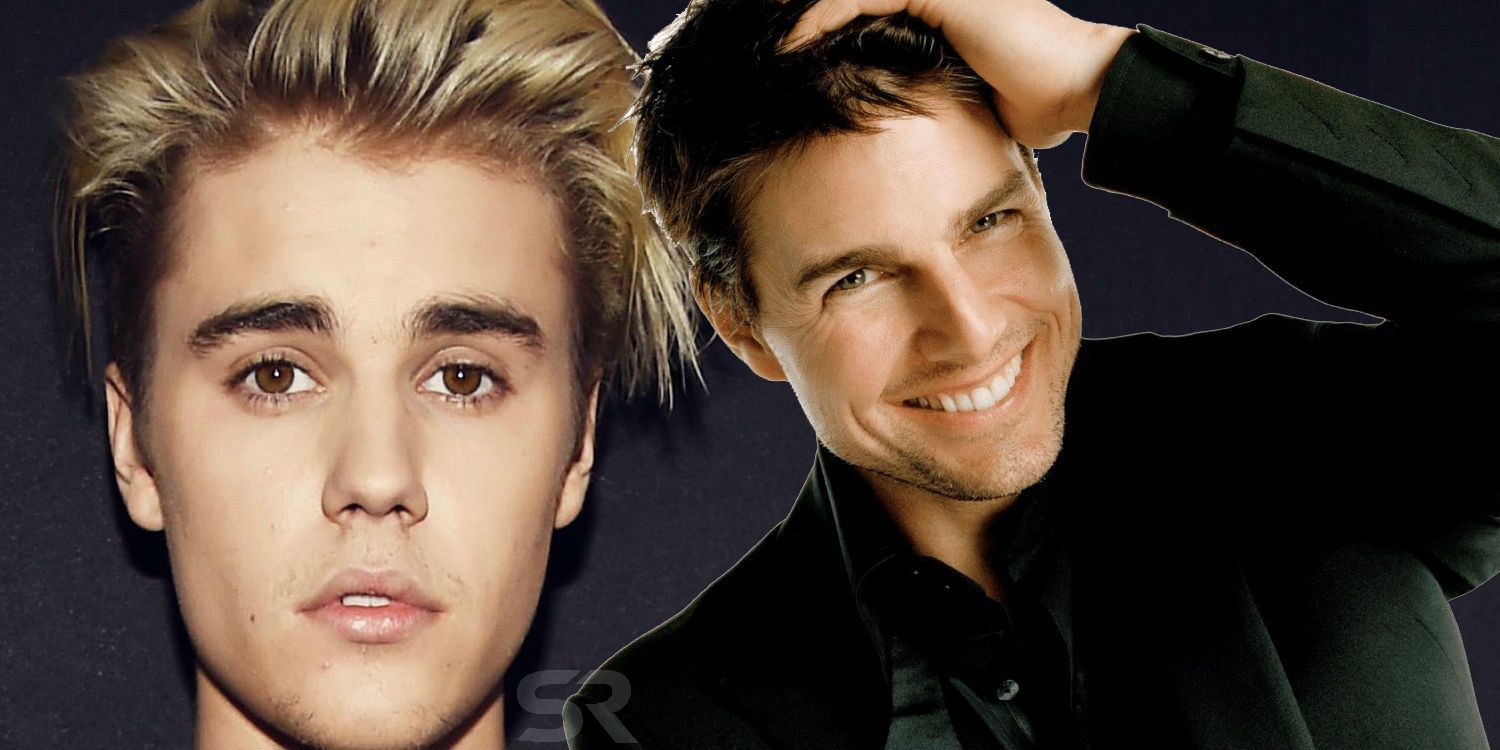