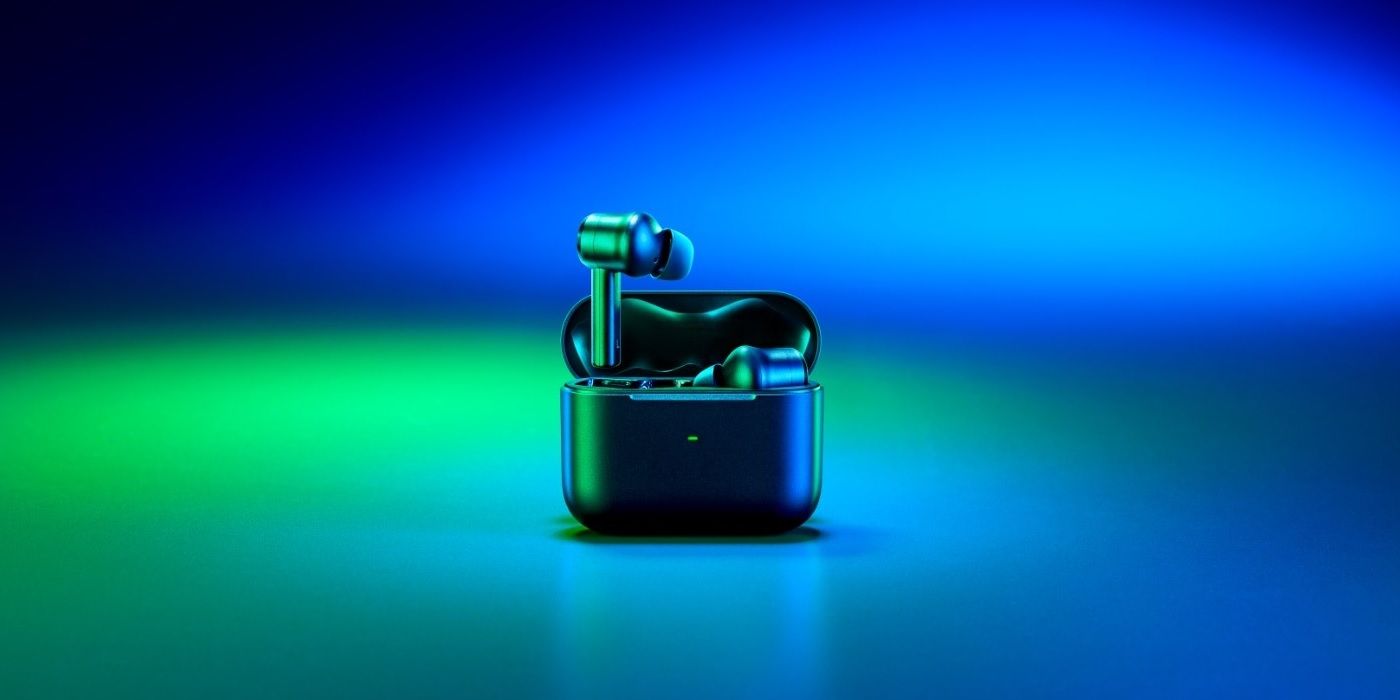 Since its launch in 2005, Razer has made a name for itself in the gaming community with products ranging from gaming and productivity laptops to gaming headphones and chairs. Recently, the company has ventured further into lifestyle products, including its line of earbuds and the feature-packed Razer Opus ANC headphones. With its latest buds, Razer is going the route of the Opus with a premium feature set.

Razer’s newly announced Hammerhead True Wireless Pro earbuds feature THX-certified audio, advanced hybrid active noise cancellation and cost $199.99. The earbuds are outfitted with 10mm drivers, with Razer staying true to its roots with a Gaming Mode that’s designed to reduce latency down to 60ms during gameplay through the use of Bluetooth 5.1. The Hammerhead True Wireless Pro also come with a charging case with the option to upgrade to a THS Carrying Case for an extra $29.99. The new headphones are already available to buy on Razer’s website and authorized retailers.

There are a few less exciting features, however, especially when compared with competitively-priced alternatives. The Hammerhead Pro come with an IPX4 weather resistance rating for protection against splashes in any direction, and have a battery life of four hours (up to 20 total hours when factoring in the charging case). Those features are par for the course, particularly compared to options like the $200 Sony WF-SP800N – which offer ANC, nine hours of ANC battery and 13 hours of normal usage, along with an IP55 resistance rating – or the more affordable RHA TrueConnect 2 featuring 9.5 hours of playback and an IP55 rating while omitting active noise cancellation. The Hammerhead Pro do compare evenly, though, to the Jabra Elite 85t, which cost $229 and come with 5.5 hours of ANC battery life per charge and an IPX4 rating.

Overall, the Hammerhead True Wireless Pro come with coveted hybrid active noise cancellation and shouldn’t disappoint in the sound quality department. However, when it comes to important features, like weather resistance and battery life, the Hammerhead Pro may face an uphill battle when compared to other buds already entrenched in the true wireless market. Still, for Razer fans looking for an effective set of true wireless earbuds, these certainly seem to fit that bill exceedingly well.

Next: Galaxy Buds Beyond Might Be Samsung’s Next Wireless Earbuds, Here’s Why 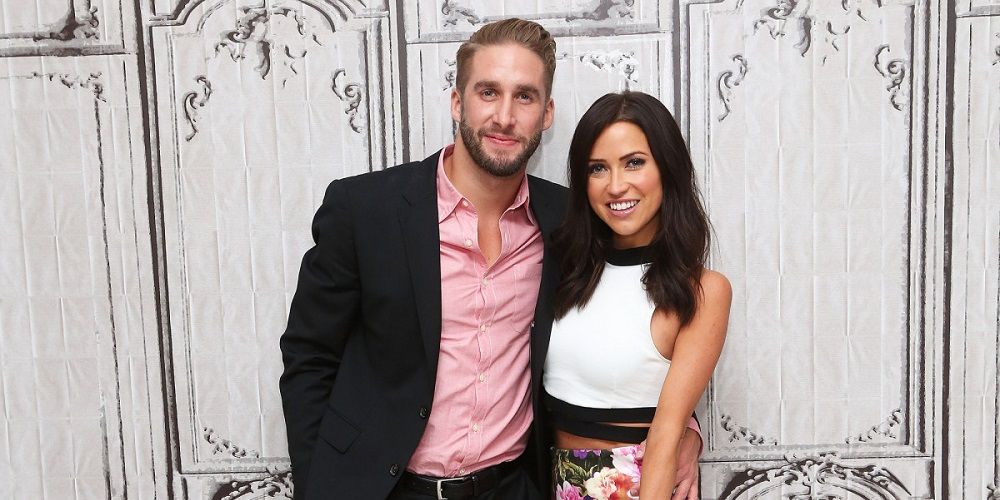 Dancing With the Stars: What Happened to Kaitlyn Bristowe’s Ex Shawn Booth 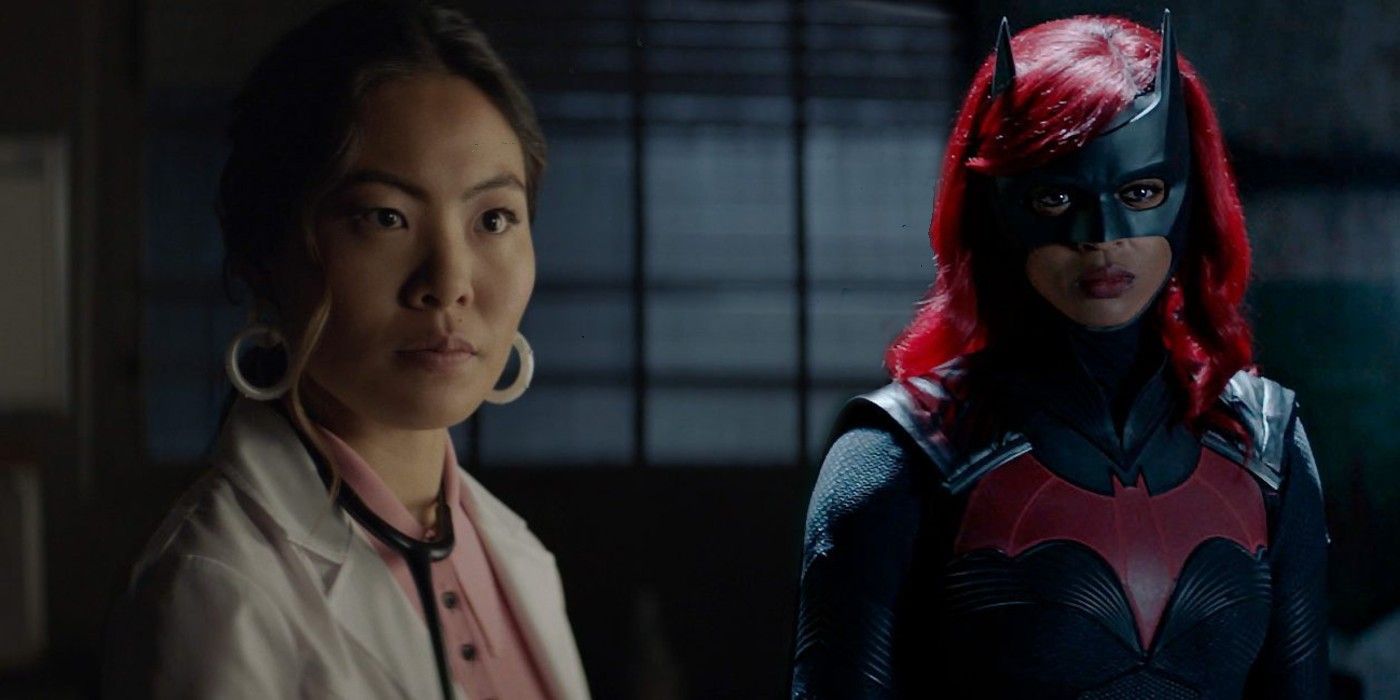