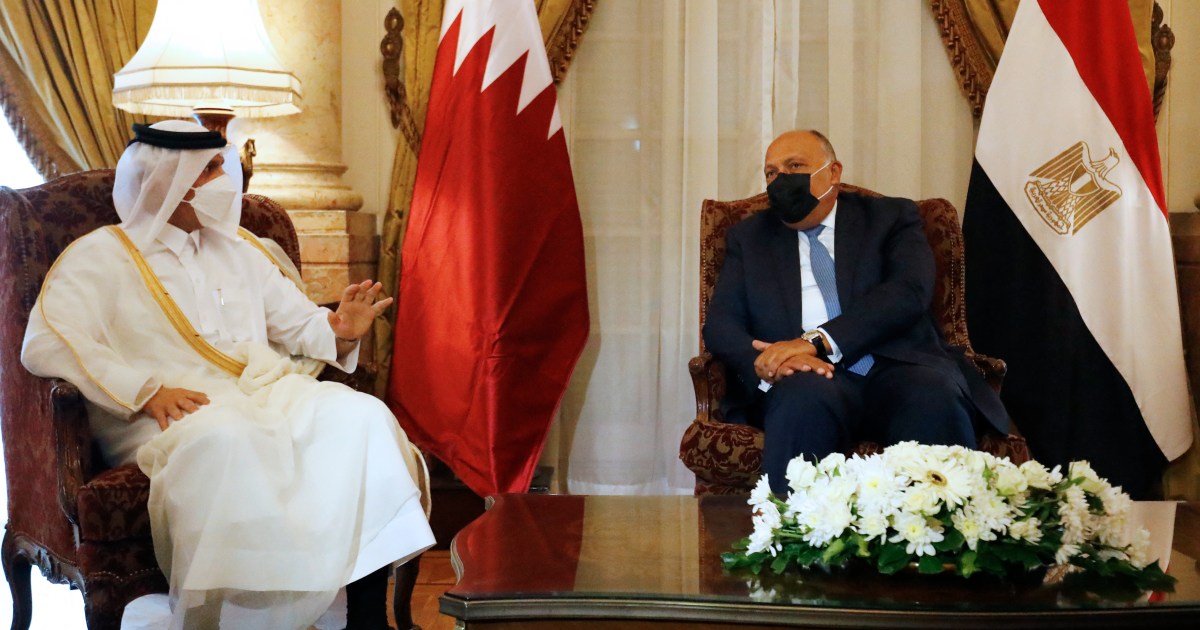 Egypt’s president met Tuesday with Qatar’s chief diplomat in Cairo as ties between the two nations gradually improve after Egypt and three Gulf nations ended their blockade of the energy-rich country earlier this year.

El-Sisi also received an invitation from Qatar’s emir Sheikh Tamim bin Hamad Al Thani to visit Doha. It would be the first for the Egyptian leader to the Gulf state since he led the military’s overthrow of an elected president in 2013 amid mass protests against his divisive one-year rule. El-Sisi was defence minister at the time.

Al Thani arrived in Cairo late on Monday from a visit to Khartoum where he met Sudanese officials.

He also travelled to Libya earlier this week. He met with the newly appointed transitional government in Tripoli that has been struggling to unite the divided North African country before an election scheduled in December. Egypt and Qatar have been backing opposing sides in Libya.

In January, Egypt, Saudi Arabia, the United Arab Emirates and Bahrain ended their blockade of Qatar, which started in 2017 and included the four countries severing their diplomatic and economic ties with Qatar.

The Egyptian foreign minister told a television programme on Friday that there were positive signs in the implementation of the declaration that ended the rift.

That declaration was signed in January between the four nations in Saudi Arabia’s ancient desert city of Al-Ula.

The four countries that jointly boycotted Qatar had hoped their embargo and media blitz would pressure it to end its close relations with Turkey and Iran.

The boycott failed to change Doha’s stance, however, instead buoying its young ruler domestically as patriotic fervour swept through Qatar in support of his resolve.

It also pushed Qatar closer to Turkey and Iran, which rushed to assist the ultra-wealthy Gulf state as it faced medical and food supply shortages in the first days of the embargo.

Tuesday’s statement by the Egyptian foreign ministry said joint committees concluded a new round of talks and would continue discussing lingering issues to fully implement the January agreement. It did not elaborate.

The two diplomats also discussed other regional topics, including a decade-long dispute between Egypt, Sudan and Ethiopia over a massive dam Ethiopia is building on the main tributary of the Nile River, the statement added. Egypt and Sudan deem the Ethiopian dam a major threat to their water security. 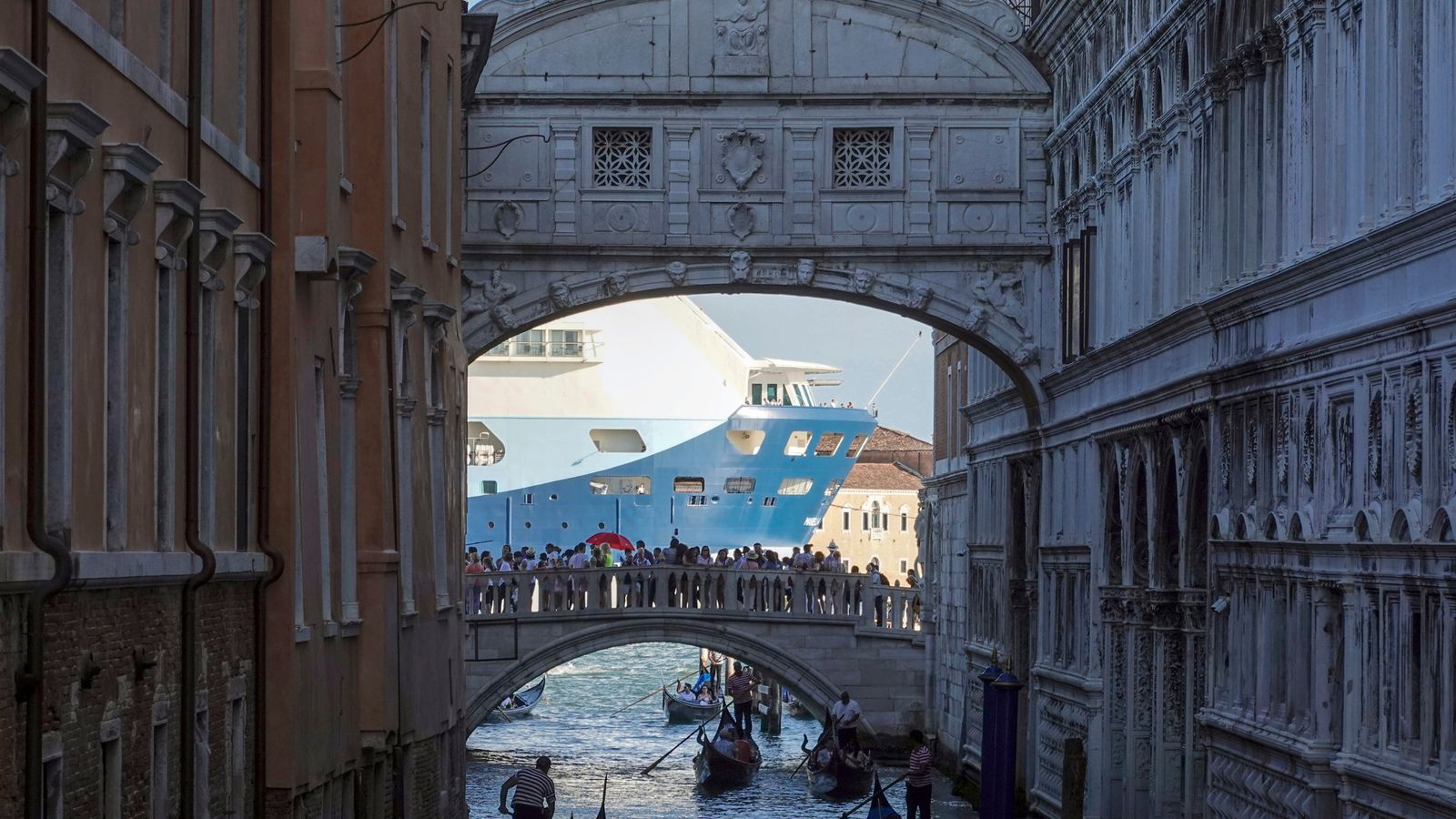 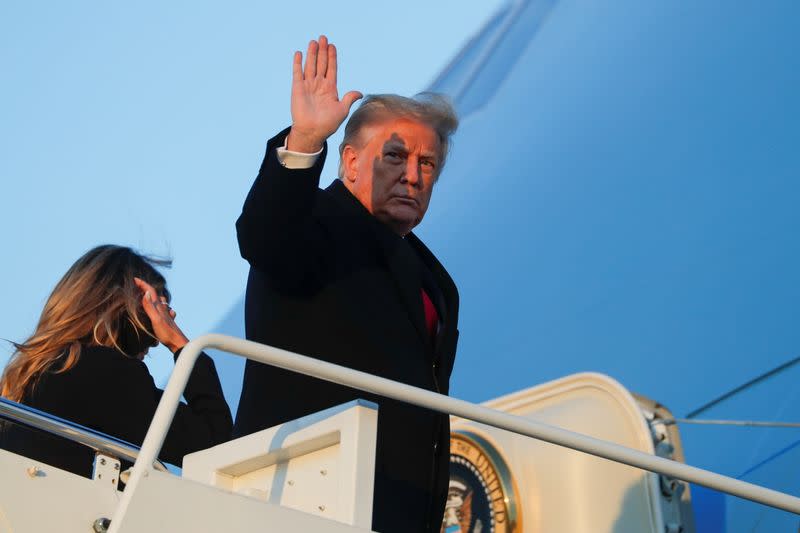 Meghan, Duchess of Sussex: Even royals have ‘basic right to privacy’