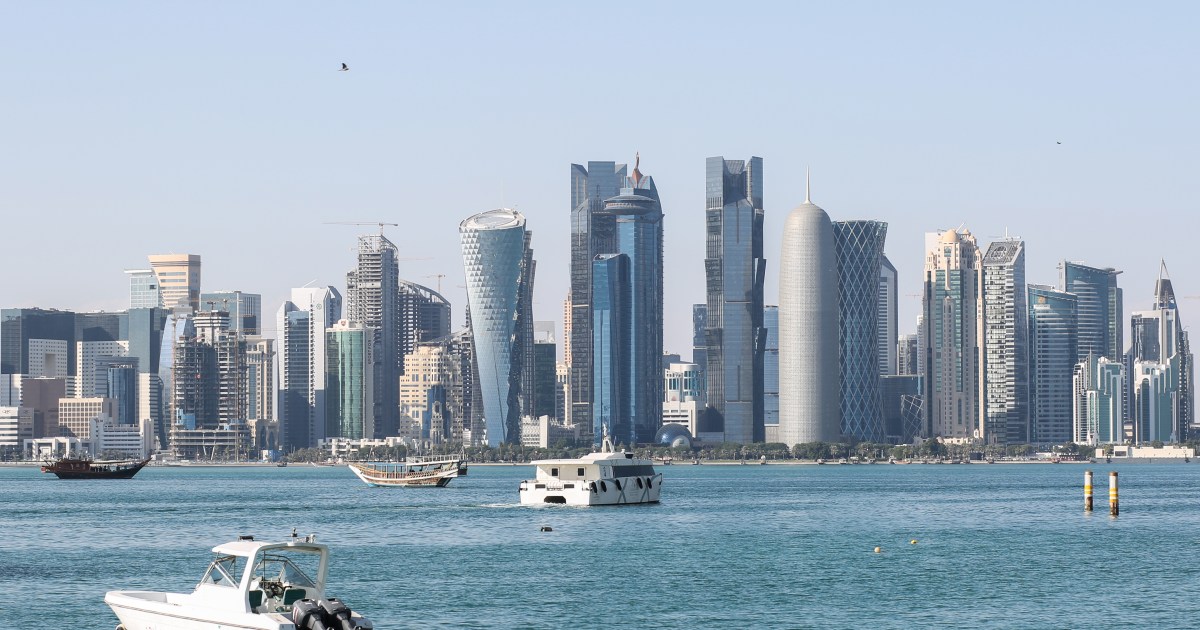 Voters in October to select 30 members of the 45-seat Shura Council, tasked, among others, with ‘approving the general policy of the government and budget’.

Qatar’s Emir Sheikh Tamim bin Hamad Al Thani has approved an electoral law for the country’s first legislative polls, due to be held in October, his office said.

The vote will be for 30 members, of the 45-seat Shura Council. The remaining one-third of the council will continue to be appointed by the emir.

Appointed and elected members will have the same rights and duties, including “approving the general policy of the government and budget”, as well as exercising control over the executive authority, according to a statement on Thursday by Qatar’s Government Communication Office (GCO).

The GCO said the Shura Council elections are “an important step towards promoting wider citizen participation” in line with the vision of Sheikh Tamim.

Prime Minister Sheikh Khalid bin Khalifa Al Thani, who also serves as interior minister, said the country had been divided into 30 electoral districts, with one candidate elected for each district.

The new law states that citizens aged 18 and above, and whose grandfather was born in Qatar, are eligible to vote in districts in which their tribe or family reside. Candidates must be of Qatari origin and at least 30 years old.

Qatar, which already has municipal elections, has banned all political parties. In a 2003 referendum, Qataris approved a new constitution that provided for partial elections for the council.

During the past few months, Qatar has worked on developing constitutional procedures and legislative tools, including electoral law.

In November last year, Sheikh Tamim had ordered the formation of a committee to organise the vote, after a delay of several years.

Qataris account for approximately 10 percent of the roughly 2.7 million population, most of whom are foreign workers.

The country is due to hold the World Cup football tournament in late 2022.

Egypt, Saudi Arabia, the United Arab Emirates and Bahrain agreed in January to end a diplomatic dispute that saw them boycott Qatar since 2017.

Cairo had in June appointed an ambassador to Doha, following a similar move by Riyadh. The UAE and Bahrain have yet to restore diplomatic ties. 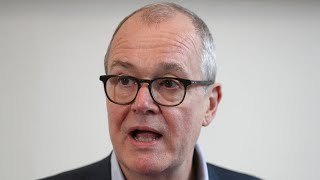 How long will it take for life to return to normal after the Covid vaccine rollout? 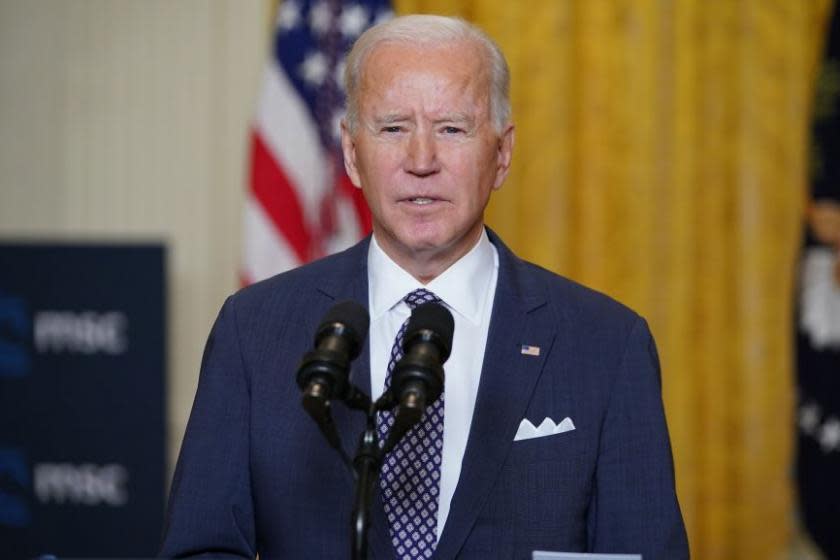 Biden tells world leaders ‘the transatlantic alliance is back’