Prince Philip ‘comfortable and responding to treatment’ to infection in hospital

Prince Philip is “comfortable and responding to treatment”, Buckingham Palace have said as the Duke of Edinburgh spent a seventh night in hospital.

The Duke was admitted to the King Edward VII’s Hospital in London last Tuesday evening as a precautionary measure after feeling unwell, and walked into the building unaided.

In a short statement, Buckingham Palace said: “The Duke of Edinburgh remains at King Edward VII’s Hospital where he is receiving medical attention for an infection.

“He is comfortable and responding to treatment but is not expected to leave hospital for several days.”

Prince William was asked about the duke’s health when he visited a vaccination centre in Norfolk on Monday, and said “Yes, he’s OK, they’re keeping an eye on him”, and gave a wink.

Philip is now into his eighth day at the private hospital.

The 99-year-old was initially due to spend a few days under medical care for “observation and rest” for an undisclosed reason, which is not coronavirus-related.

But on Friday sources said the duke – who turns 100 in June – was likely to remain in hospital into this week.

He received a visit from his eldest son, the Prince of Wales, on Saturday – a rare occurrence as the duke is known for his “no fuss” attitude.

Sources have told PA that Philip’s doctor is “acting with an abundance of caution”.

Members of the royal family have continued with their duties since the duke was taken to hospital after telling his doctor he felt unwell.

The morning after Philip was admitted, Charles and the Duchess of Cornwall – who have received their Covid jabs – visited the Queen Elizabeth Hospital in Birmingham to learn about vaccination trials.

Last Thursday, the Queen carried out her first official in-person event of the year, making one of her most senior aides a Knight Commander of the Royal Victorian Order in a ceremony at Windsor Castle.

Philip has been spending the latest lockdown with the Queen at Windsor and in January they both received Covid vaccinations.

The duke last had a spell in hospital in December 2019, when he was treated for a “pre-existing condition” and discharged on Christmas Eve after four nights. 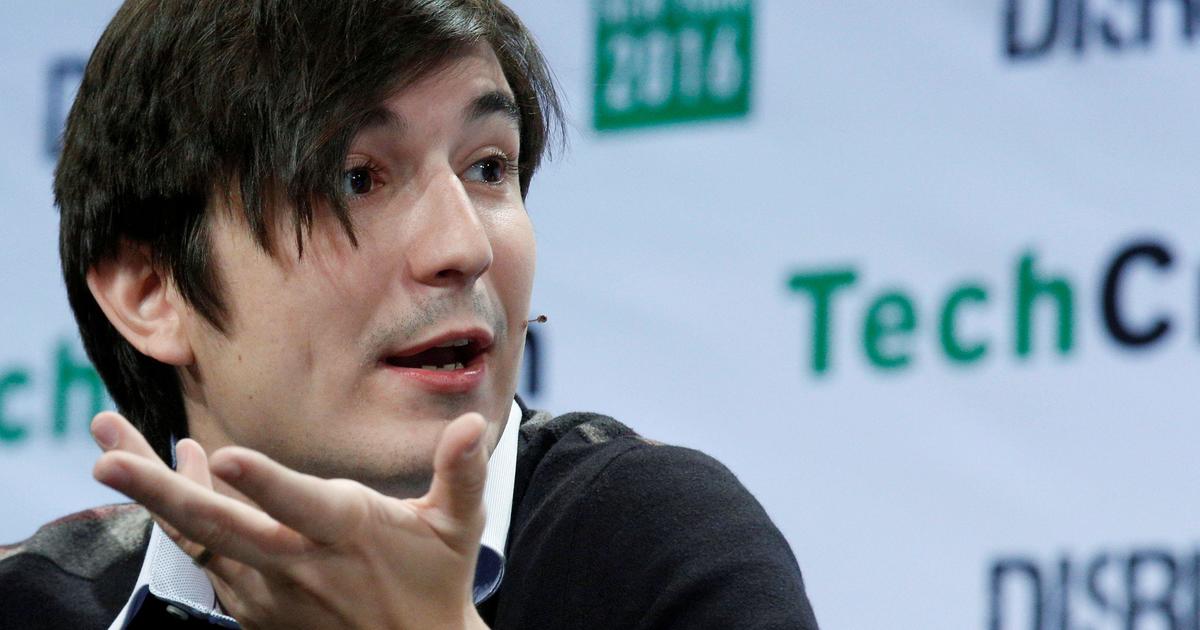 Pakistan would give Kashmiris ‘right to independence’ 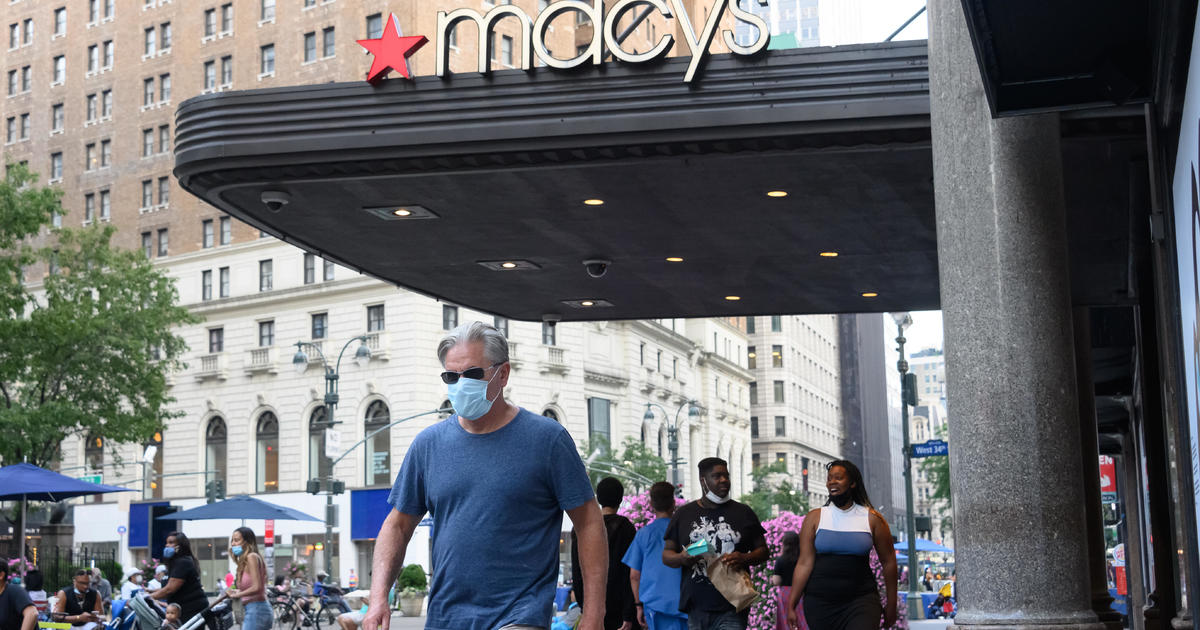