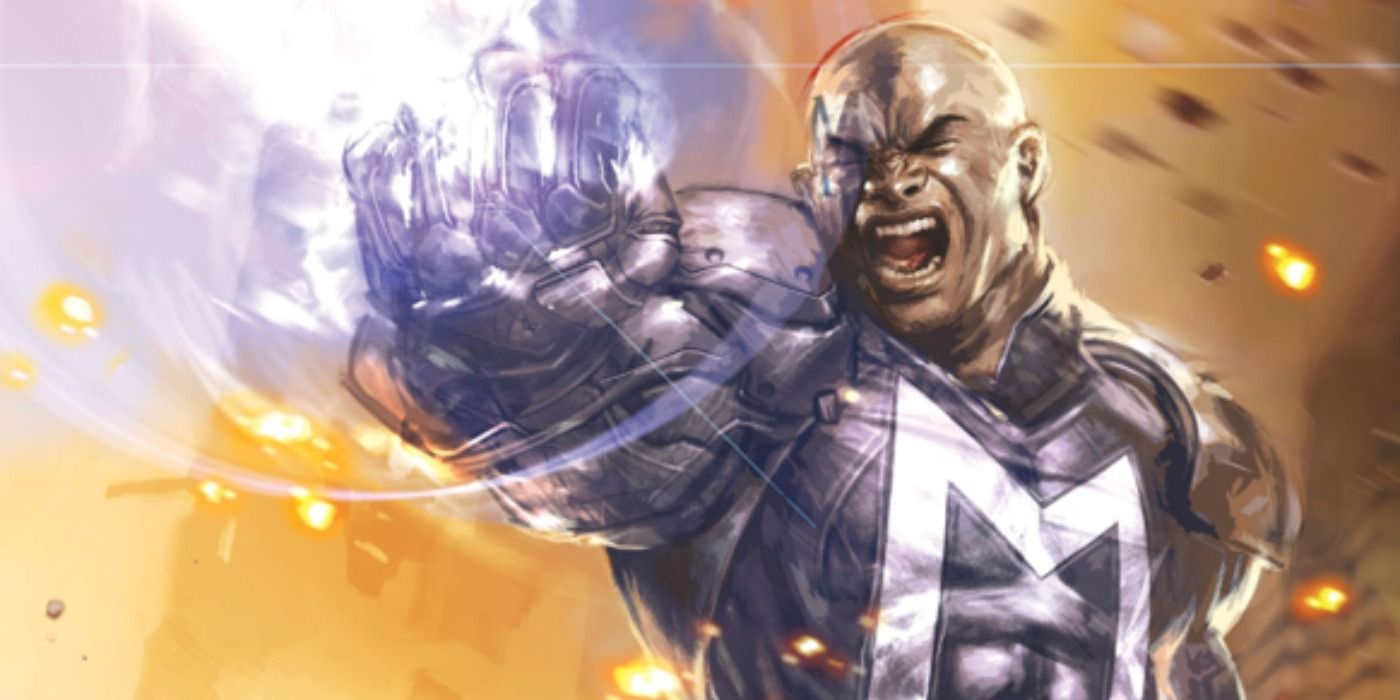 The X-Men‘s Bishop wiped out the entire human race in the far future. Lucas Bishop was born decades in the future and grew up in a dystopian timeline where Xavier’s Dream had failed. When he was unwittingly transported back in time to the present day, he dedicated himself to preventing his future from ever happening. At first, that manifested into a bitter hatred of Gambit, who he erroneously believed was destined to betray the X-Men – but it eventually took a far more sinister turn.

When the Scarlet Witch rendered the majority of the world’s mutants powerless, Bishop recognized stories he’d been told as a child but believed were just fiction. He took himself off the grid, watching and waiting until the birth of Hope Summers, the mutant he knew was fated to restore the mutant race and set his entire timeline in motion. And when the girl was born, Bishop dedicated himself to killing the infant. Fortunately, Hope was saved by another time traveler, Cable, who fled into the future in order to bring her up safely. But Cable underestimated Bishop’s ruthlessness.

Bishop decided he had no choice but to ensure Cable had nowhere to hide. To that end, he set about destroying the future, orchestrating one disaster after another in an attempt to wipe out the human race and leave Cable without any potential hiding spots. Bishop was responsible for multiple nuclear strikes in Australia in 2276, and he triggered a brutal civil war in China in 2381 that led to the release of bio-weapons that killed most people in Asia. He poisoned water supplies in Europe in 2510, leading to an outbreak of plague. And he unleashed chemical fires across the entirety of South America in 2753. Bishop came within a hair’s breadth of rendering the entire human race extinct.

Bishop told himself he was doing this for the sake of the future, that the timeline would be corrected as soon as Hope was killed and all this bloodshed would be erased. The irony is, though, that only Hope’s return to the present day reset the timeline. Had Bishop succeeded in his insane mission, he would have ensured the one true future timeline was one in which he wiped out the human race.

The mutant nation of Krakoa is home to countless mutants of questionable morality in the modern X-Men comics, but only one has actually succeeded in committing genocide. The X-Men appear to have forgiven Bishop’s actions, presumably because Hope Summers did indeed return and the timeline was adjusted. But they need to remember just how far Bishop is willing to go in order to complete a mission.

More: The X-Men’s New Breakout Character Takes on the King in Black’s Army 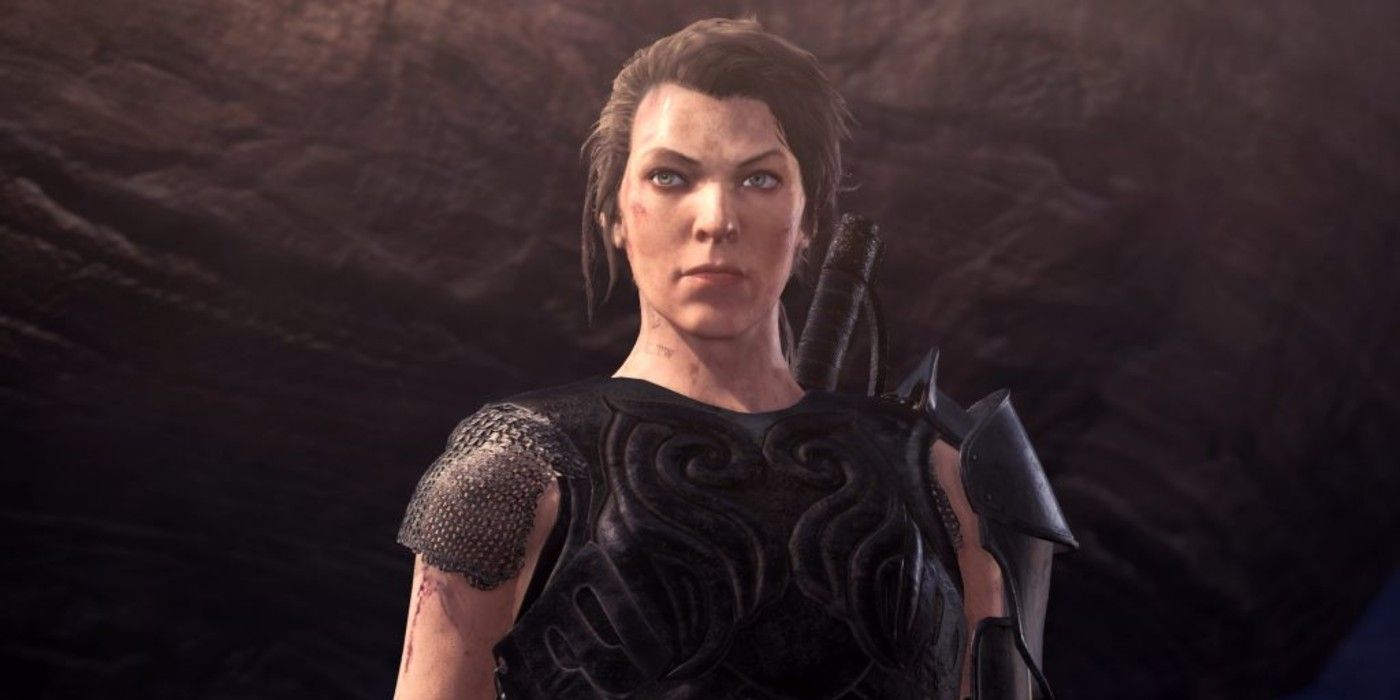 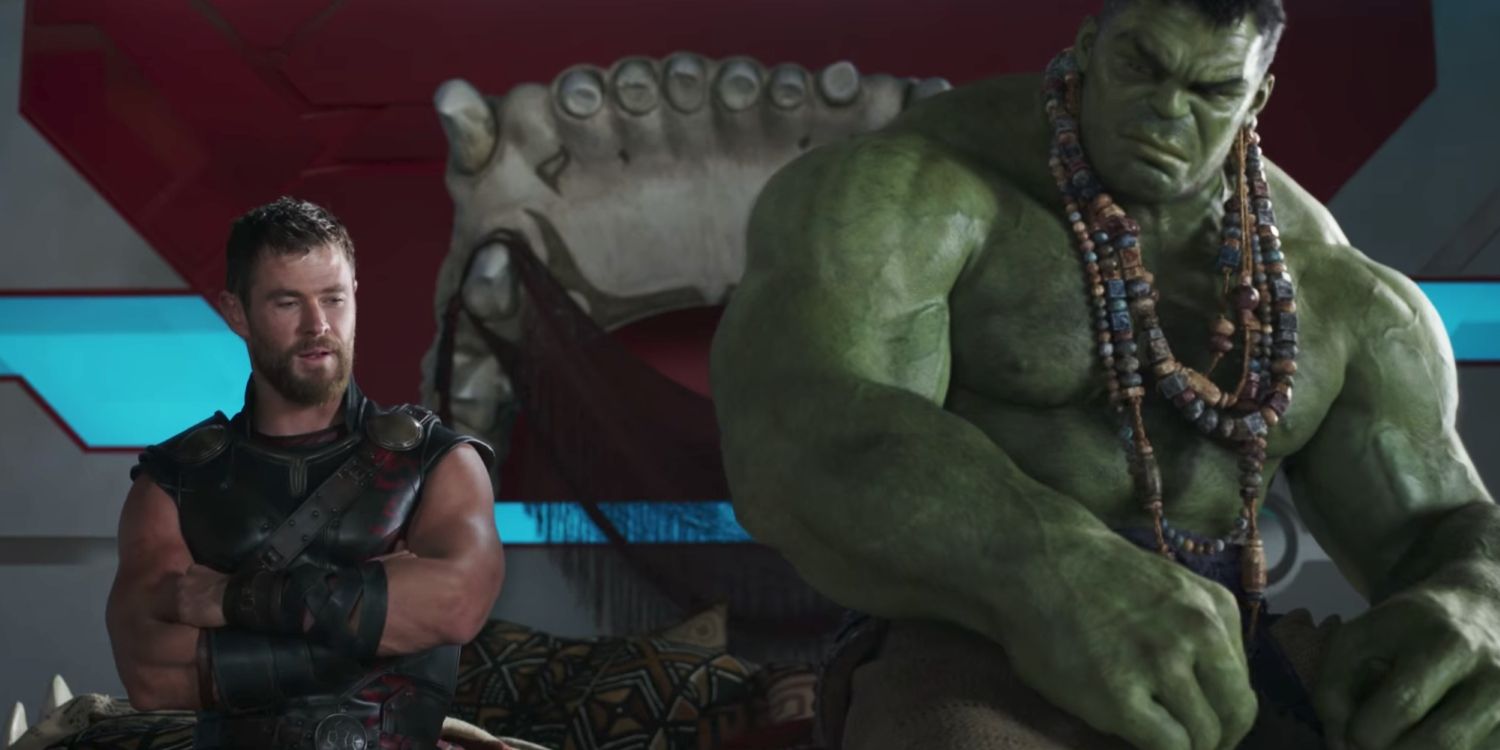