Oil prices were mixed on Thursday with United States crude edging up to its highest close since 2019 as refineries in Texas in the US restarted production after last week’s freeze, while Brent eased on worries that four months of gains will prompt producers to boost output.

Earlier in the day, an assurance that US interest rates will stay low – along with a sharp drop in US crude output last week due to the winter storm in Texas – helped boost both US crude and Brent to their highest intraday prices since January 2020.

Global benchmark Brent futures for April delivery fell 16 cents, or 0.2 percent, to settle at $66.88 a barrel. The April Brent contract expires on Friday.

The freeze caused US crude production to drop by more than 10 percent, or a record one million barrels per day (bpd) last week, while refining runs tumbled to levels not seen since 2008, the Energy Information Administration said.

“The more refineries return to service, the more crude oil they will burn through, and the less crude oil will go to storage,” said Bob Yawger, director of energy futures at Mizuho Americas in New York.

“With momentum appearing to slow a week before the next OPEC+ meeting, crude may be positioning for a small correction,” said Craig Erlam, senior analyst at OANDA, noting “There’s still plenty of downside risks in the market and one of them is OPEC+ unity coming under strain in the coming months.”

The Organization of the Petroleum Exporting Countries and its allies including Russia, a group known as OPEC+, are due to meet on March 4.

Analysts noted recent higher oil prices – both Brent and WTI have gained more than 75 percent over the past four months – could encourage US producers to return to the wellpad and OPEC+ to loosen its production reductions.

The group will discuss a modest easing of oil supply curbs from April given a recovery in prices, OPEC+ sources said, although some suggest holding steady for now given the risk of new setbacks in the battle against the coronavirus pandemic.

Meanwhile, an assurance from the US Federal Reserve that interest rates would stay low for a while helped support oil prices earlier in the day and should boost investors’ risk appetite and global equity markets. 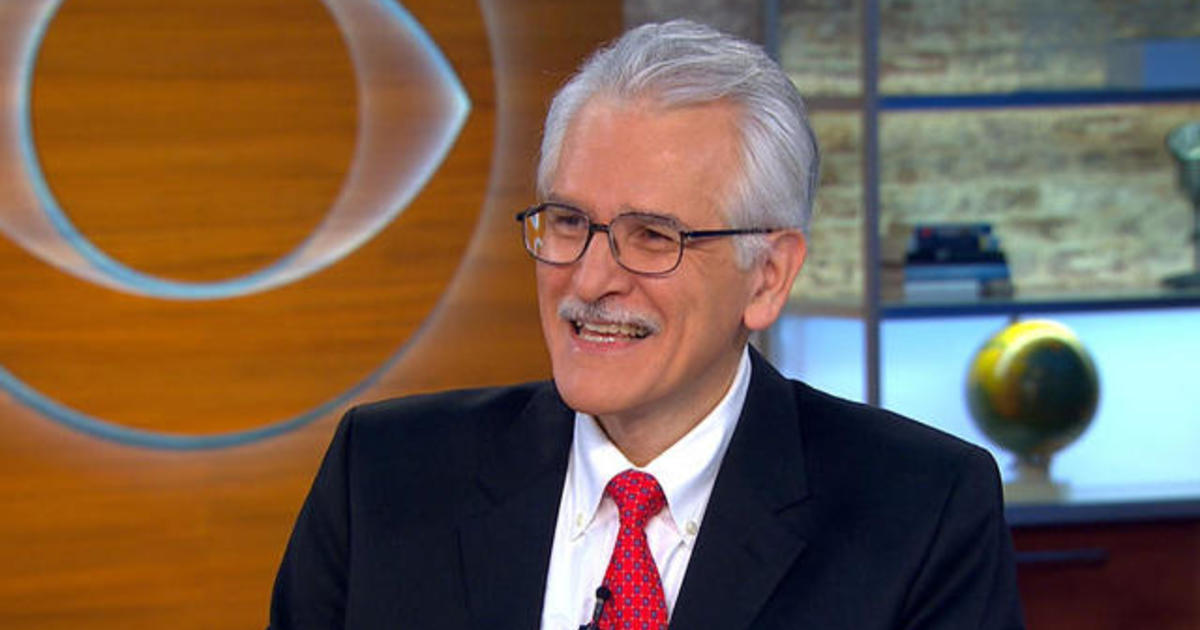 Could your e-reader be interfering with your sleep? 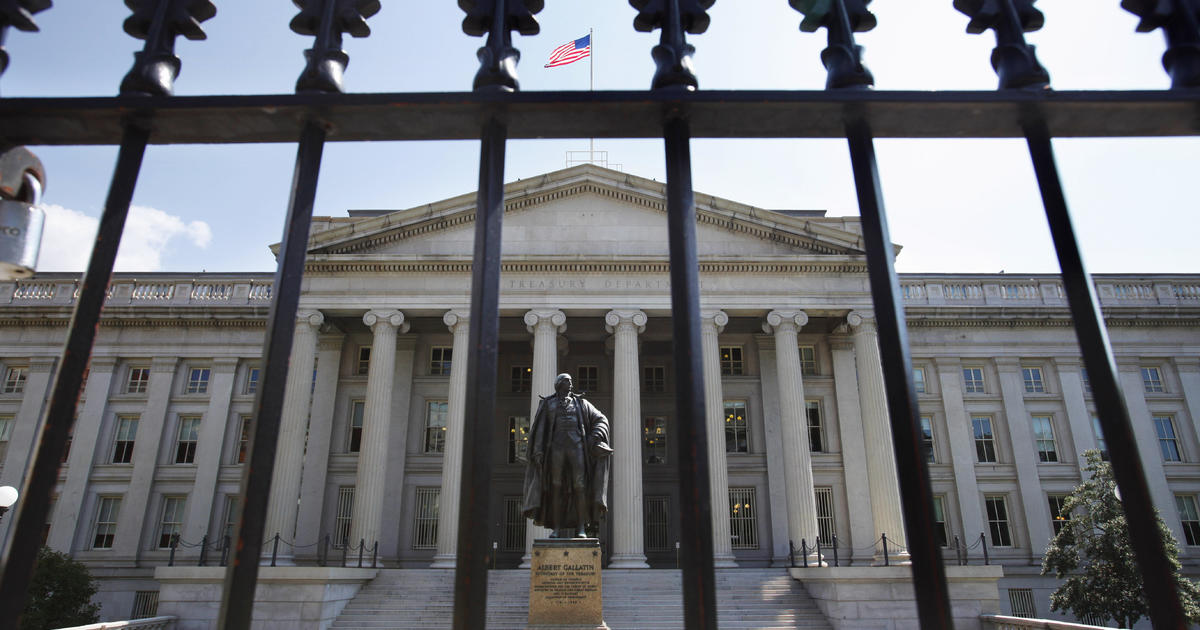 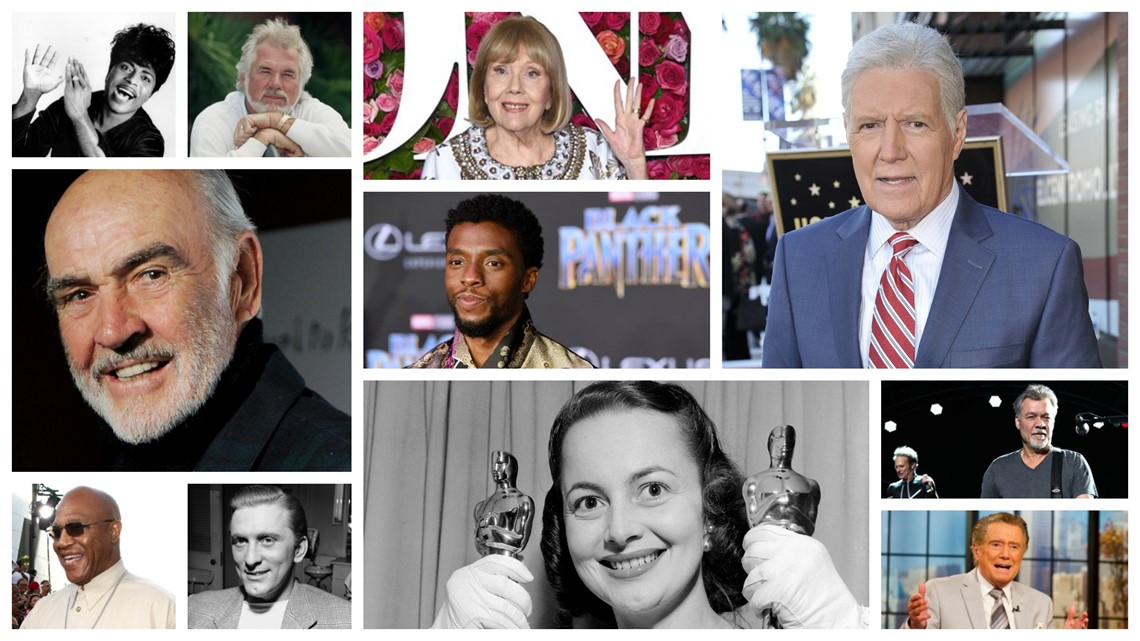 Entertainers we lost in 2020