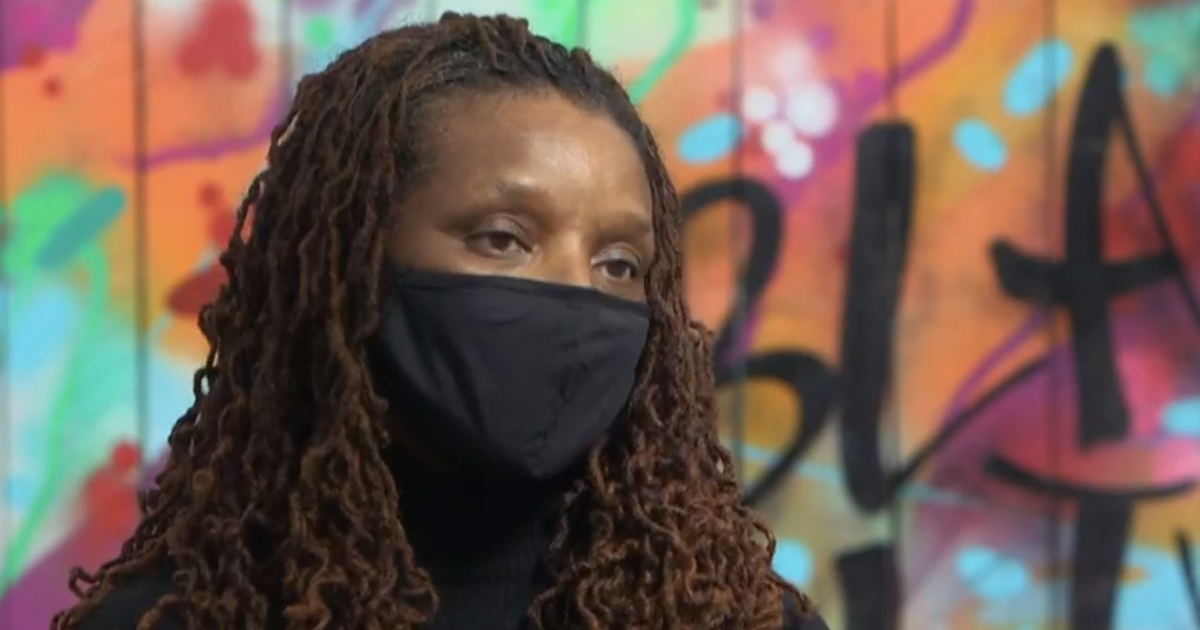 Neighbors from Chicago’s North and South sides are teaming up to take on deeply rooted issues, including segregation and the inequity that comes with it.

Chicago residents Nanette Tucker and Wade Wilson share a love of gardening and craft beer. And, they consider each other neighbors.

“We’re twins because when you fold the map, we touch one another on the map north and south,” Wilson told “CBS This Morning” national correspondent Adriana Diaz.

Like many cities, Chicago is a grid with several major streets spanning north to south. You can match addresses on the North Side with the same block on the South Side.

“It’s very clear that neighborhoods primarily on the North Side have had more investment,” Wilson said. “Everything from the street lighting to grocery stores and restaurants. … It’s plentiful on the North Side and it’s not here.”

“It’s almost like you feel a light come on at a certain spot when you’re going north,” Tucker said. “And when you’re coming back south, you can feel the gloom that’s upon us in Englewood.”

The pair met through Tonika Lewis Johnson, a social justice artist who grew up in Englewood.

Lewis Johnson created “The Folded Map Project,” which includes a film that shows the difference between the same streets on both the North and South Side.

Chicago’s segregation is due in part to racist policies like redlining, where banks would designate properties in minority areas as too risky for mortgage lending, excluding Black Americans from home ownership.

“You have neighborhoods that are predominantly Black that have low home ownership as a result of the discriminatory practices,” Lewis Johnson said. “Businesses left, so you don’t have a business corridor, so therefore you don’t have jobs. And now the schools are starting to fail because they aren’t properly funded.”

Lewis Johnson sought to bring the North and South together, by bringing together map twins like Tucker and Wilson.

“Let’s use segregation as the actual thing that can connect us,” she said.

In her project, she didn’t shy away from uncomfortable truths, even asking Tucker and Wilson how much their homes cost. Tucker’s cost $61,000, while Wilson’s was $535,000.

Lewis Johnson acknowledged the awkwardness of asking for that information, but said, “I think the awkwardness helps people understand how we’re all participating in this system that was created before us. And it doesn’t truly reflect how we want to connect with each other today.”

“Frankly, we’re privileged,” Wilson said. “It’s hard to sit next to a friend who hasn’t enjoyed that privilege. … We realized that there’s an opportunity to actually do something.”

The union of Tucker and Lewis has led to the creation of another project. Three years after Wilson and Tucker met, they created “Englewood Renaissance,” which works to beautify parts of Englewood and focuses on increasing home ownership in the area. 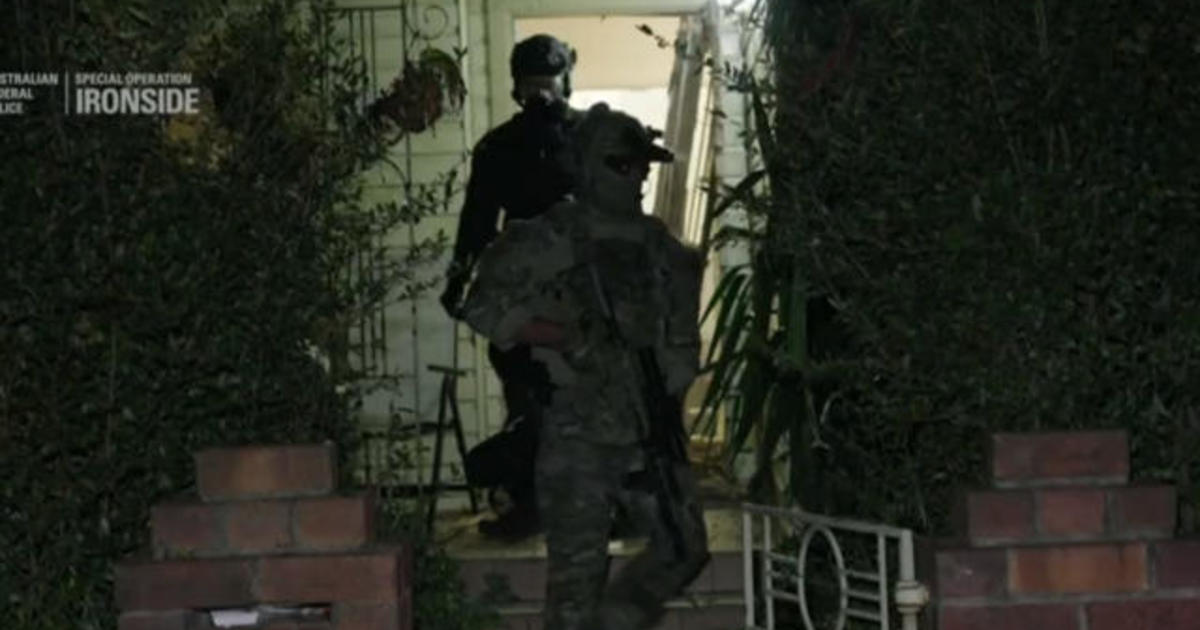