‘My body aches, my mind is on constant alert. I love it’ – Pip Hare on her Vendee Globe adventure

Dinner is a freeze-dried meal – all vegetarian – with a dollop of chilli sauce, followed by my evening ­multivitamins. All washed down with gallons of tea.

I first read about the Vendee Globe race in my late teens. I had started to get into sailing and was captivated by ocean racing. I read all the books I could about the Whitbread and the idea of racing through an ocean to a world I had yet to discover really appealed to me. But everyone I read about in the books and magazines was a man. Then I picked up a magazine and read for the first time about the Vendee Globe race (or BOC challenge which was before it).

Here was an audacious event, to race alone in a 60ft boat non-stop single-handed around the world seemed like it could be the hardest thing a sailor could do. But I noticed that there were women competing alongside men, on equal terms, and that was it. I wanted to do it.

This race is probably one of the most demanding endurance events on the planet and I have worked so hard to get the skills and experience to compete here. The boats are huge and powerful, you are totally alone with no help, it requires you to have skills in not just sailing and navigation but problem-solving, engineering, electronics, as well as performing through extreme environments and sleep deprivation. And men and women compete on equal terms. In the rest of the world of ocean racing, from grass roots all the way to pro, there is a huge lack of female participation.

When you set out on a race like this you are acutely aware of all the things that could go wrong, put me in danger or end my race. My role on the boat is not only to sail fast and in the right direction but to find these problems before they happen and keep the boat in good working order.

Already in the first week, I had to climb the mast while I was sailing, after a big storm resulted in a part of the rig moving around. 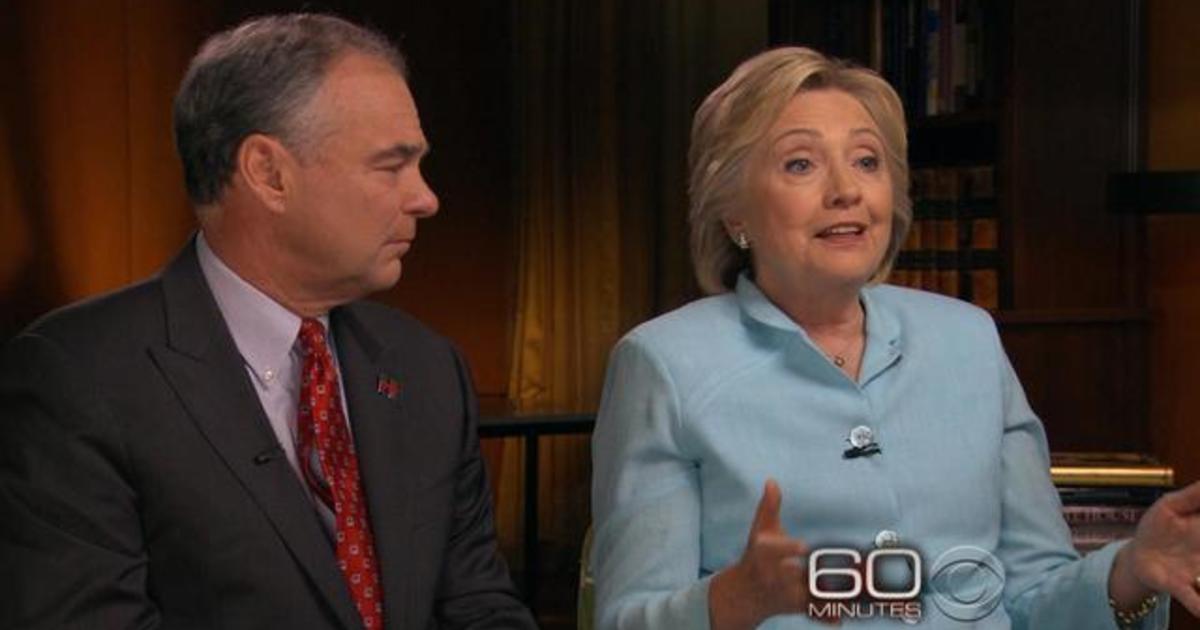 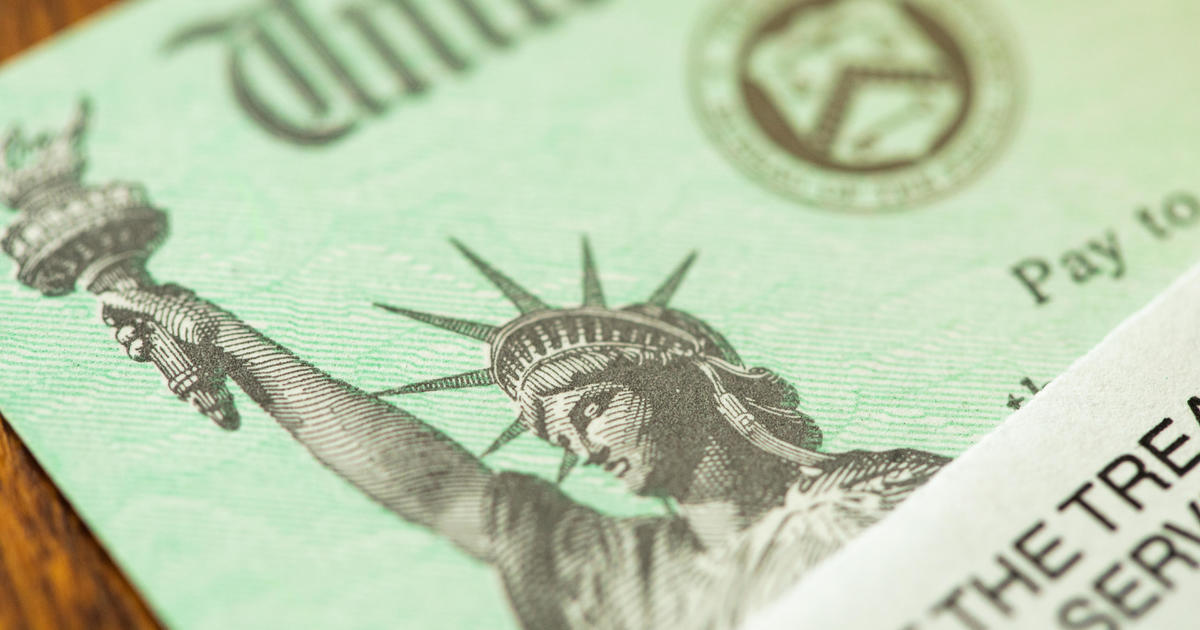