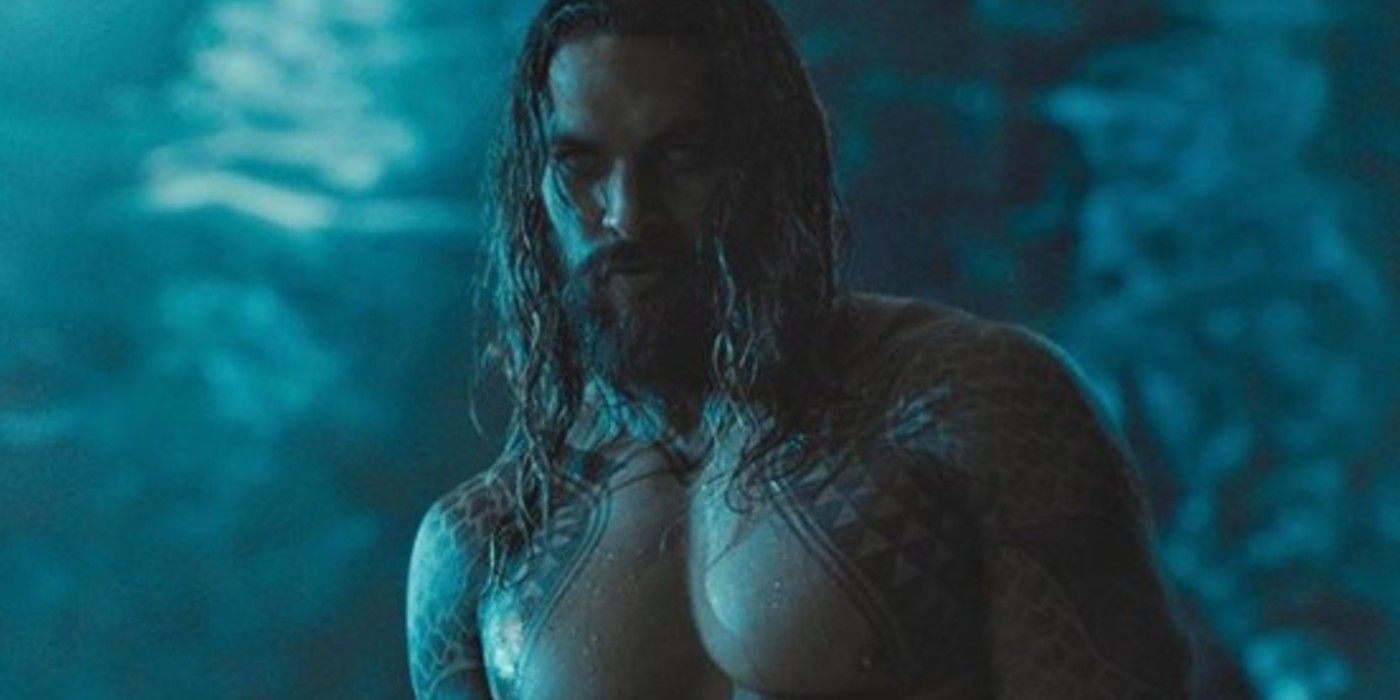 Aquaman star Jason Momoa shares an image of his character in Zack Snyder’s Justice League cut three years after the original movie’s release. The disappointing superhero team-up was initially released on November 17, 2017, with Tuesday marking its third anniversary. Several behind-the-scenes images from the film have been released in the run-up to the anniversary. Snyder himself released a new black and white Justice League trailer on Vero, with new looks at Superman and Darkseid, to celebrate the anniversary.

Despite its age, Justice League remains in the news, partly due to Ray Fisher’s allegations of on-set abuse by replacement director Joss Whedon, and partially because Snyder recently wrapped reshoots for the 2021 HBO Max release. Snyder has promised his original vision for the movie will remain intact in his cut. As a result, HBO Max will release Zack Snyder’s Justice League in four hour-long episodes, turning its release into a month-long event and potentially capturing a large number of new subscribers in the process.

Related: Why Zack Snyder’s Justice League is Getting So Much Extra Work Done

Now, Momoa has also shared an image from the Snyder Cut to coincide with the third anniversary of the original release of Justice League in theaters. The image is emblazoned with “#UsUnited,” a reference to both a piece of dialogue from the movie, as well as a fundraising initiative started to raise awareness around mental health due to the suicide of Snyder’s daughter Autumn. The caption encourages fans to support the cause and participate in discussing suicide and mental health awareness. The image itself features Momoa’s Aquaman in a typical shirtless pose, glowering at a fellow cast member. You can see it below:

Momoa has long been an ally of Snyder’s and publicly supported the release of the Snyder Cut well before it was announced in May this year. As such, it’s unsurprising he was one of the first cast members to post an image on the original movie’s anniversary and support Snyder’s mental health awareness work. The image is also part of a recent larger effort to promote the upcoming Snyder Cut.

Momoa, of course, won’t just be seen as Aquaman in the Snyder Cut. Aquaman 2, the sequel to Momoa’s hit 2018 solo movie, is due to be released in 2022, and director James Wan has already dropped hints it’ll be more serious in tone than the first. But for now, fans are waiting to see how much Momoa’s Aquaman role will be expanded in Zack Snyder’s Justice League. Based on his support of the film and the number of images he’s already teased from the movie, it seems like the character will be given his due in the new cut, much to fans’ delight.

Next: Why WB Firing Amber Heard Would Be Different To Johnny Depp’s Exit

Queen's cousin blasts asylum plot in The Crown as 'fantasy' 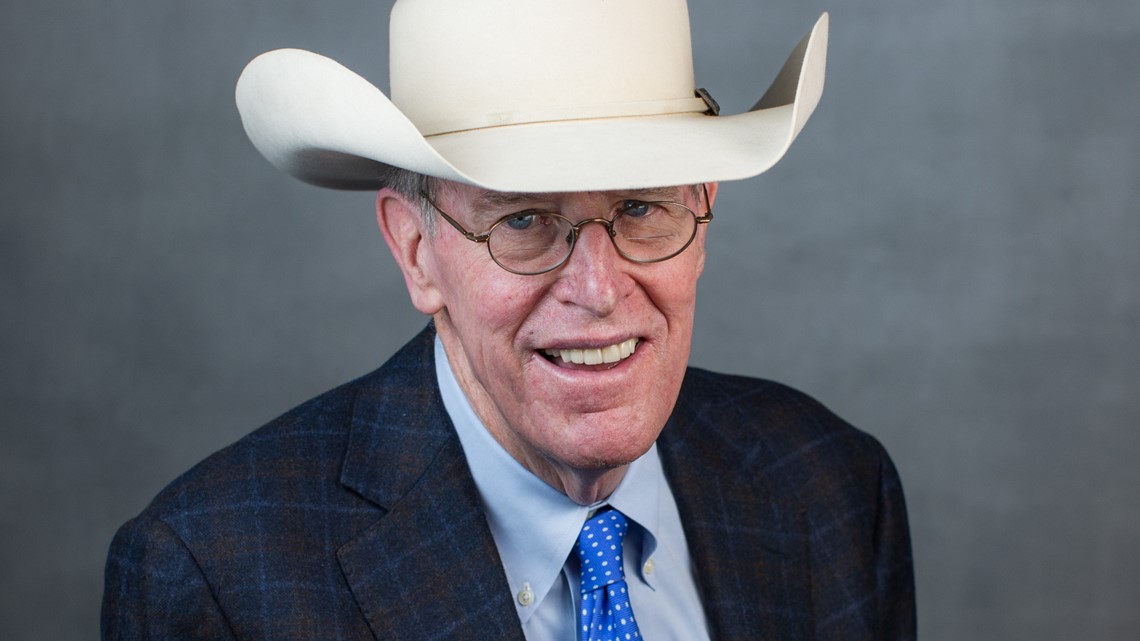