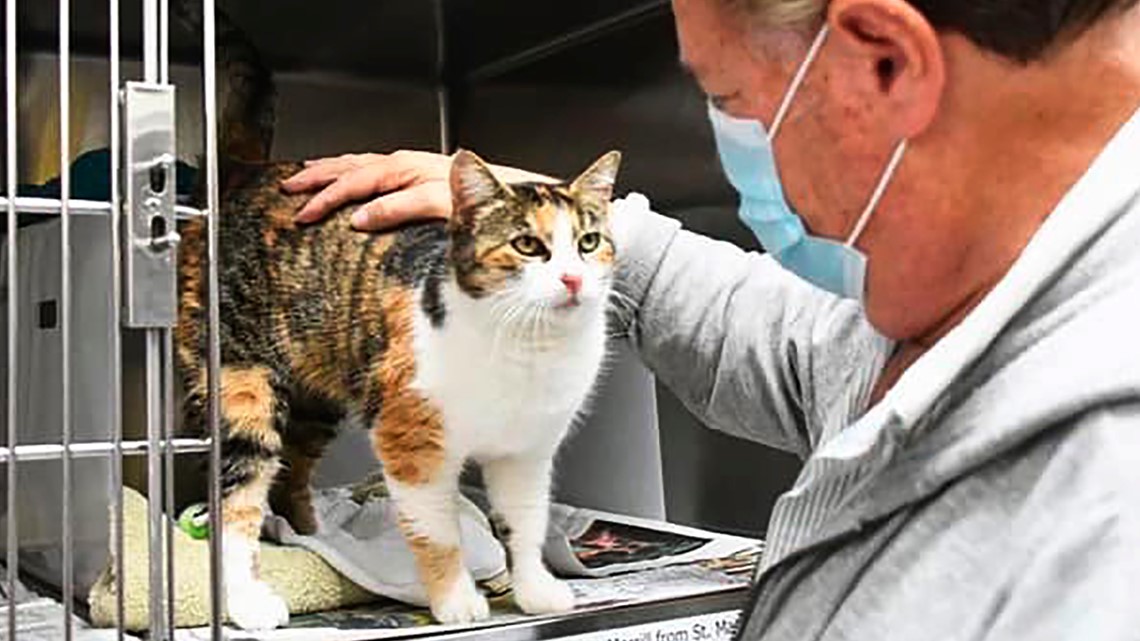 The shelter says Patches, who has been missing since Jan. 9, 2018, was found less than a quarter-mile from where her Montecito home stood.

SANTA BARBARA, Calif. — A pet cat believed killed along with her owner in a huge mudslide has been found three years later.

The Animal Shelter Assistance Program in Santa Barbara County says the calico named Patches was brought in as a stray last month and a microchip scan revealed her identity.

Patches had been missing since Jan. 9, 2018, when a rainstorm on the vast burn scar of the Thomas Fire sent a debris-laden torrent crashing down through hillside neighborhoods of Montecito, northwest of Los Angeles.

Twenty-three people were killed, including cat owner Josie Gower. The devastation of the debris flow was so terrible that the bodies of two victims were never found.

The ASAP shelter says Patches was found less than a quarter-mile from where her Montecito home stood.

She was reunited with Gower’s partner, Norm Borgatello, on New Year’s Eve.

“Though we don’t know exactly what she’s been doing with her life for the past three years, we can see that both Patches and Norm are thrilled to be reunited,” the shelter said in a Facebook post. “We are so grateful that, with the support of our amazing community, not only are we able to save lives, but we are often able to help these special reunions happen.”

A livestream ceremony to remember the 23 victims was held last week on the third anniversary of what has become known as the “1/9 Debris Flow.”


RELATED: Volunteers help get Holly the cat to surviving family members in Oklahoma

RELATED: Woman’s lost cat makes it home for the holidays 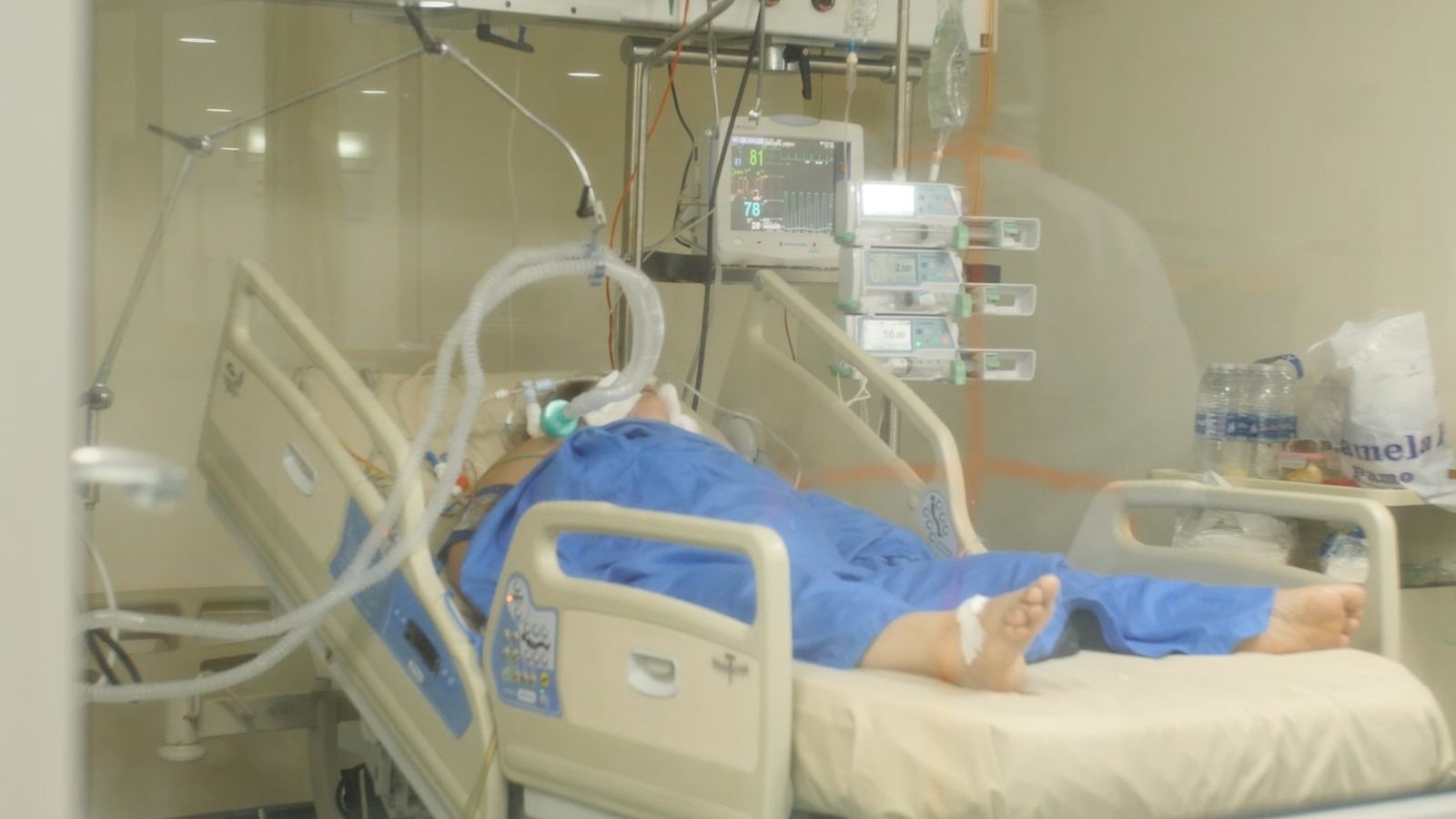