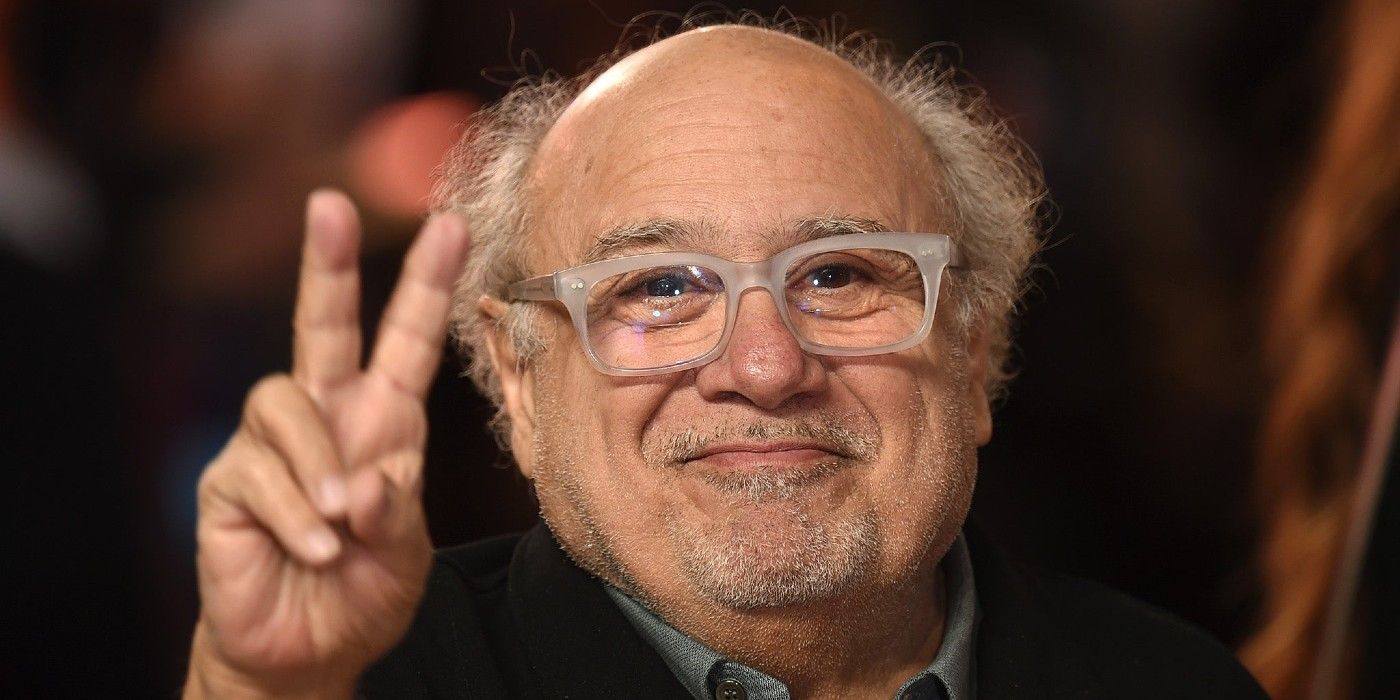 A beautiful shrine to Danny Devito has been created within Minecraft. The acclaimed game allows players to create whatever their imagination can conjure up, from dream homes to entire civilizations. Some players are less ambitious and grand with their creations and instead turn towards tributes to 4’10 actors who played The Penguin in a Batman movie.

Recently, a modder used their creativity to help make mining all the more efficient. Instead of straight up digging and breaking blocks or placing a bunch of TNT down, the modder was able to modify TNT so it creates actual fleshed-out tunnels. This makes it super easy to quickly gather resources buried deep inside mountains or underground and highlights a lot of the creativity of the Minecraft community.

Reddit user Red8Fox posted on the Minecraft subreddit a shrine dedicated to the beloved It’s Always Sunny in Philadelphia and Batman Returns actor, Danny DeVito. There are a number of pieces of DeVito art, including Danny DeVito on a Dorito chip (appropriately labeled Danny Dorito) on both sides of the room, creating an aisle that leads to a Christ-like image of the comedy actor. Why the particular fascination with the actor who briefly cameoed on Friends one time? Totally unknown, but it’s a remarkable display. It’s entirely possible it’s a reference to a very bizarre real life shrine that was found in a bathroom. Red8Fox noted in a comment that the tribute was totally hand made within a public server.

Minecraft has all kinds of tools to allow players to make whatever they want and, sometimes, all they want to do is memorialize their favorite actor. The actor has had a popular cult following for years, especially following his role in the FX comedy, It’s Always Sunny in Philadelphia. Danny DeVito has always been pretty prominent in pop culture, but for whatever reason, meme culture has continued to help him stay incredibly relevant even beyond his shows and films.

Similarly to the Danny DeVito shrine, fans are currently creating a replica of one of the iconic sets from the sitcom Community within Minecraft. The creator is currently in the process of trying to gather as much info as possible regarding Greendale, the show’s community college, in hopes that they can make the most accurate recreation as possible. The project is currently focused on the library, but ideally, it will expand to capture the entire campus once there’s enough info made available. When it will actually be completed is a mystery, but it sounds like it could take quite a while.

Next: When Minecraft 1.17 Is Coming Out Zara Holland fined $12,000 after COVID ‘breach of quarantine’ in Barbados