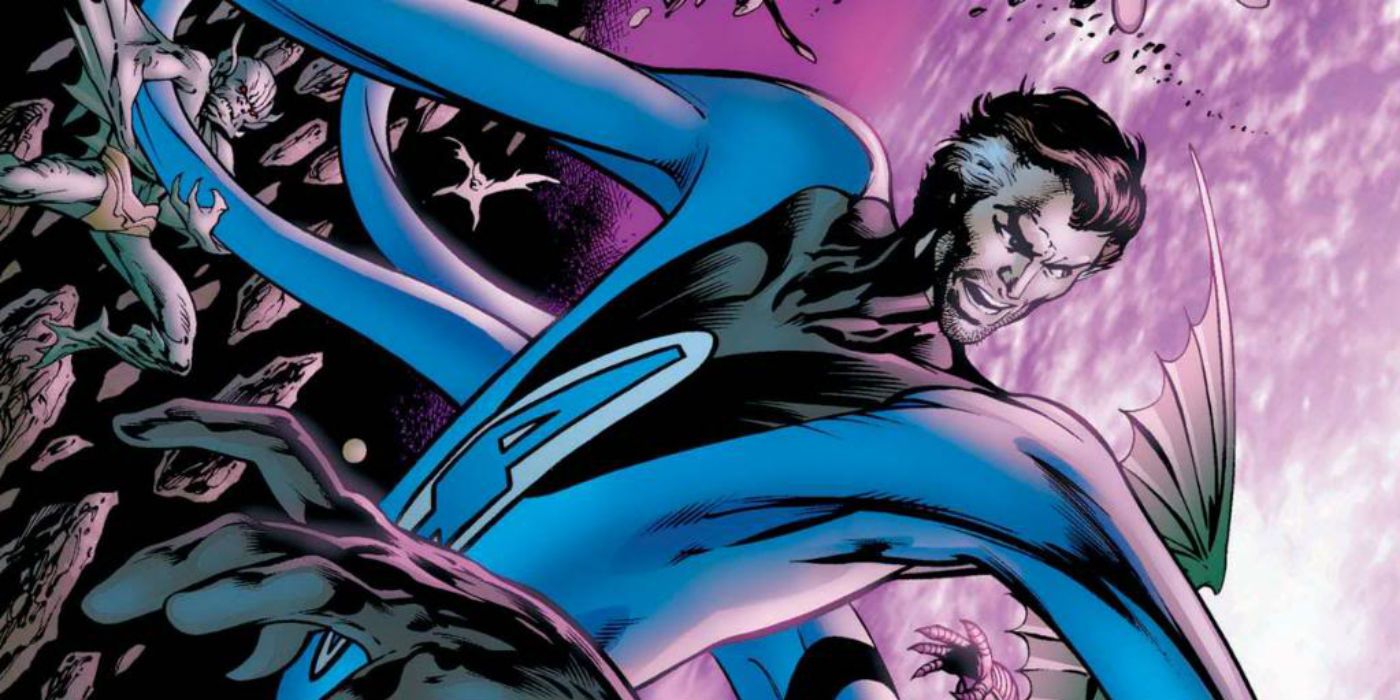 The Fantastic Four have been defending the Earth from unimaginable threats in the pages of Marvel Comics for the past 60 years. From Dr. Doom to Galactus, the team has dealt with a variety of villains, and they’ve managed to save the day countless times. Having gone on so many incredible adventures together, each member of the Fantastic Four shares an unbreakable bond with the others, earning them the title of “Marvel’s First Family.” Being so close means that these heroes know quite a lot about one another, including their flaws. In fact, the Invisible Woman just revealed one of Mr. Fantastic’s secret weaknesses.

As the leader of the Fantastic Four, Dr. Reed Richards, aka Mr. Fantastic, often finds himself in dangerous situations. His powers of elasticity make him incredibly durable, so he is resistant to many physical attacks. Marvel, however, has established that he is not invincible and there are plenty of ways to take him down. Extreme heat and cold both have adverse effects on the hero’s powers and he is also vulnerable to strong energy blasts. Arguably his greatest weakness, though, happens to be one of his greatest strengths as well. As one of Marvel’s smartest characters, Mr. Fantastic’s greatest weapon is his mind. Unfortunately, his intellectual curiosity has gotten the better of him at times, and he has put himself and others in danger for the sake of knowledge. Despite his genius-level intellect and his superpowers, Mr. Fantastic still has a common weakness that many regular people share.

In the Chris Claremont Anniversary Special #1, writer Chris Claremont teams up with a huge team of artists to deliver an epic tale following Danielle Moonstar’s road to becoming a Valkyrie. During her exploits, she arrives at the Baxter Building, where three different versions of Sue Storm are under attack by their husbands, which include two versions of Mr. Fantastic and one version of Namor. It turns out that each man is under the control of the Shadow King, who is forcing them to attack their lovers. Each Invisible Woman breaks off to fight one of the men, resulting in a pretty hilarious discovery.

As one of the alternate universe Sue Storms starts fighting the main universe’s Mr. Fantastic, it seems like she is certain to lose. Mr. Fantastic uses his powers to wrap around her body and claims that he has won. The Invisible Woman, however, responds, “Not even close. You and your Sue are younger versions of me and my Reed. You’ve no idea how much we’ve shared.” As she is saying this, Sue leans in and kisses Reed, before she reveals that she knows his fatal weakness: that he’s ticklish. With that, she starts to create small force fields to tickle her opponent. The resulting panel is pretty amusing as Mr. Fantastic falls back laughing hysterically and telling her to stop.

Although this kind of attack doesn’t do any harm to Mr. Fantastic, some villains could find this new information useful. After all, Reed’s powers allow him to stretch out his body, leaving a lot of surface area exposed. A bad guy probably wouldn’t have much trouble finding a way to stop the hero in his tracks after learning about this weakness. Plus, seeing an enemy like Dr. Doom start tickling the Fantastic Four’s leader would make for one hilarious comic. Either way, the Invisible Woman’s reveal makes for a fairly funny moment that plenty of people can relate to. The Chris Claremont Anniversary Special #1 from Marvel Comics is out now.

Next: King in Black: The Fantastic Four Are Reliving Their Greatest Tragedies

The Bachelorette's Elly Miles breaks down after 'splitting' from Frazer Neate Review | A feminist critiques movies by and about White guys — but why? 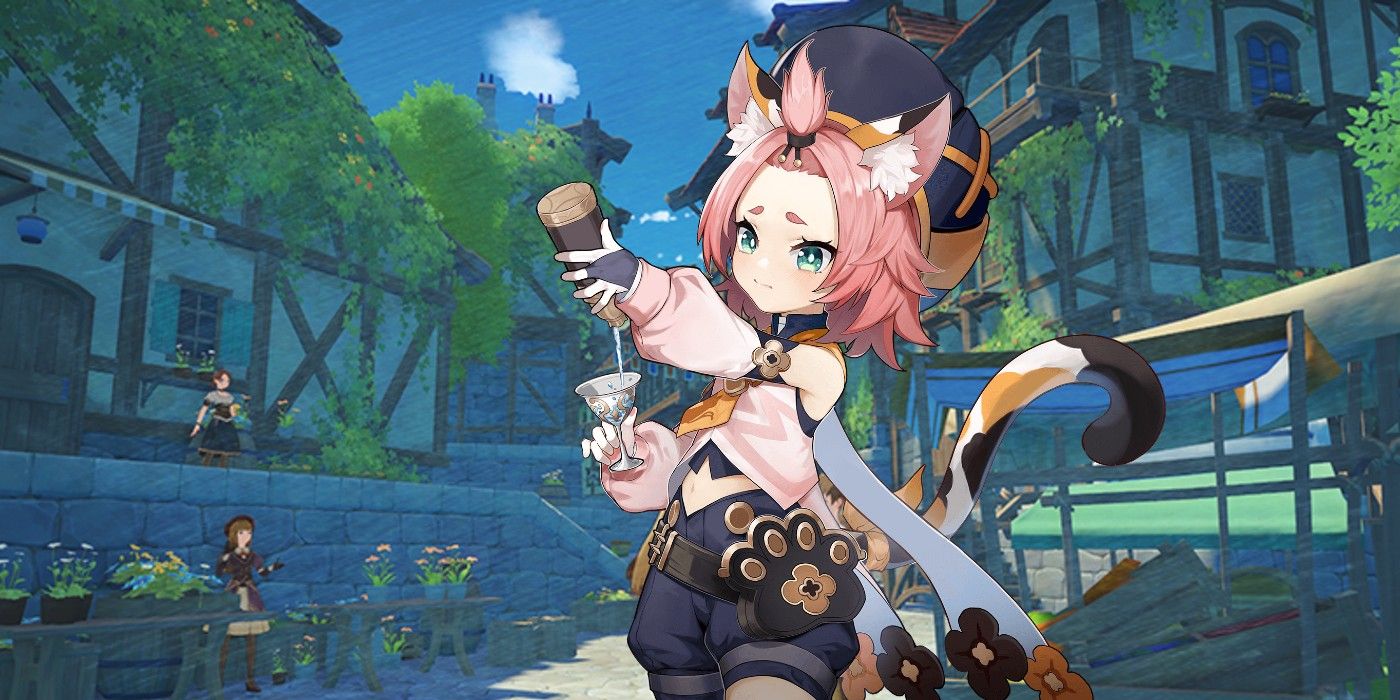