Love Is Blind: Jessica Batten Finds Happily Ever After Since Mark & Barnett Drama 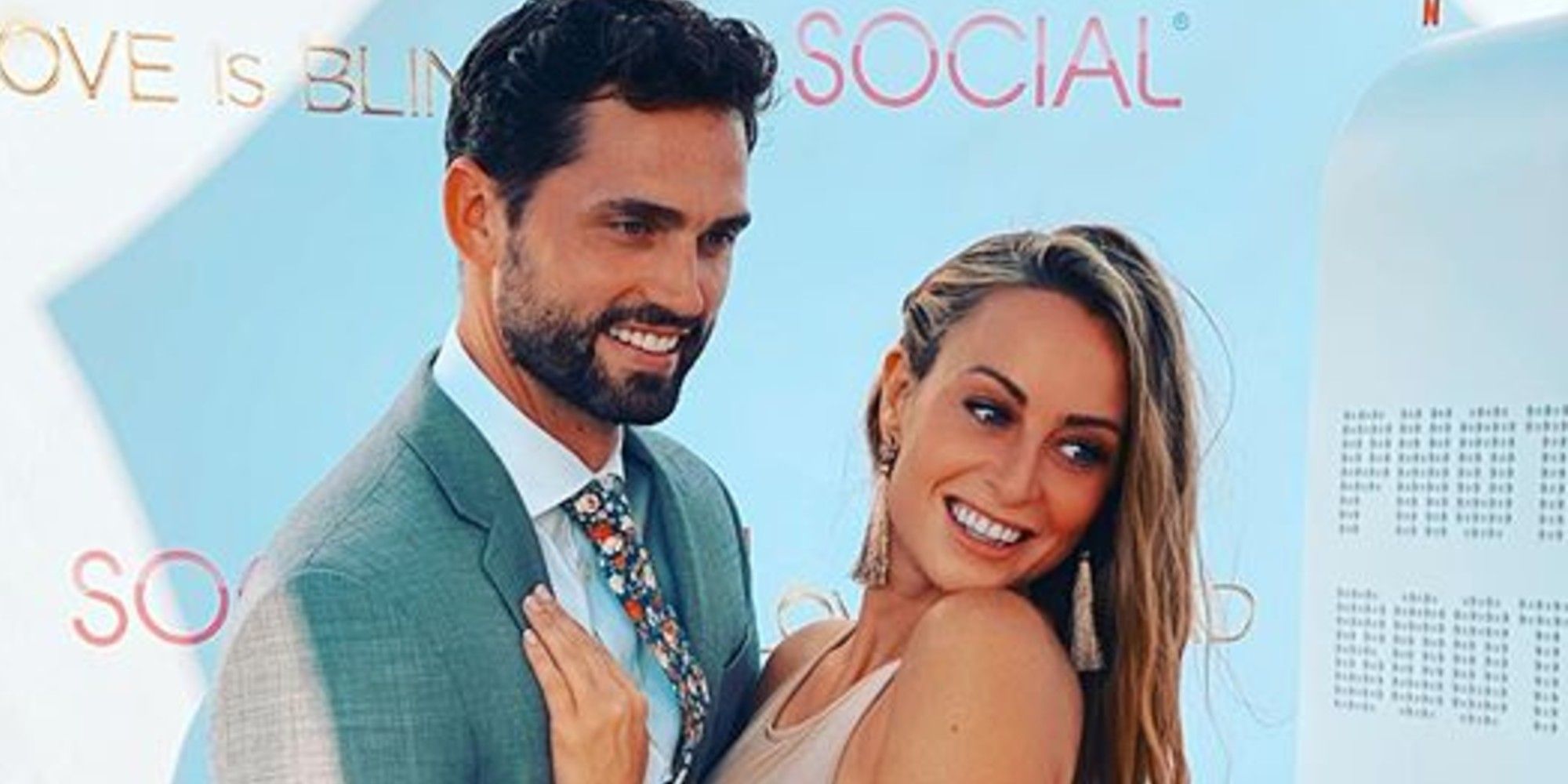 Love Is Blind star Jessica Batten has found her happily ever after the onscreen drama involving Mark Cuevas and Matthew Barnett. Jessica revealed her new boyfriend, 34-year-old Benjamin McGrath, after being caught in a love triangle with Barnett and his fiancée Amber Pike. Jessica’s romance with Mark ended up at the altar with her saying “I don’t” because of doubts about their 10-year age gap. However, Jessica’s unlucky streak on the show did not stop her from finding love with Ben, who is a physician and surgeon that specializes in feet and ankles.

On, Love Is Blind, it was clear that Jessica took an early liking to Barnett. The connection between the two blossomed, but cameras revealed that Barnett also had a very deep connection with Amber. Jessica found her friendship with Amber on the rocks when they both expressed interest in Barnett. Consequently, Jessica tried to make her relationship with Mark work on Love Is Blind, and the pair became engaged. But during their honeymoon in Mexico, Jessica chose to slow things down with Mark after she experienced an awkward encounter with Barnett and Amber.

Related: What To Expect From Operation Christmas Drop 2

The Love Is Blind reunion special gave an intimate look into developing romances between Jessica and her Love Is Blind co-stars. She openly expressed her discomfort with the situation but admitted to celebrity hosts Nick and Vanessa Lachey that she had no regrets about her decisions. Throughout the show, Love Is Blind fans thought that Mark was fully invested in work things out with Jessica. However, she ultimately left Mark at the altar. At one point, Jessica defended her actions, stating, “I’m not actually sorry.” She added that she is a realist and is not one to take chances. On her Instagram, Jessica posted a picture (seen below) with her new boyfriend, who is an accomplished doctor.

The Love Is Blind star informed fans that the pair met while riding bikes. A fan inquired about Ben’s age, poking fun at Batten’s discomfort with her age difference with Cuevas. Jessica captioned her post: “I’m thankful to be able to follow my heart and choose my own happiness. I hope you all do the same!!!” She then continued, “For those who have asked, this is why I would do it all over again,” alluding to her decision to walk away from the altar unmarried.

The Love Is Blind star held strong to her desires and expectations for a partner. Jessica reaffirmed her decisions were right for her because they led her to meet Ben. On a more recent Instagram post, Batten celebrated the ups and downs she faced on Love Is Blind. She wrote, “I never thought I’d be celebrating this show. As time goes on, I realize all of my experiences whether good or bad set me up to receive and appreciate what life has to offer down the line – at the right time.” Jessica has been dating Ben since July and appears to have found her happily ever after.

Next: Is The Queen’s Gambit Based On A True Story? Sort Of 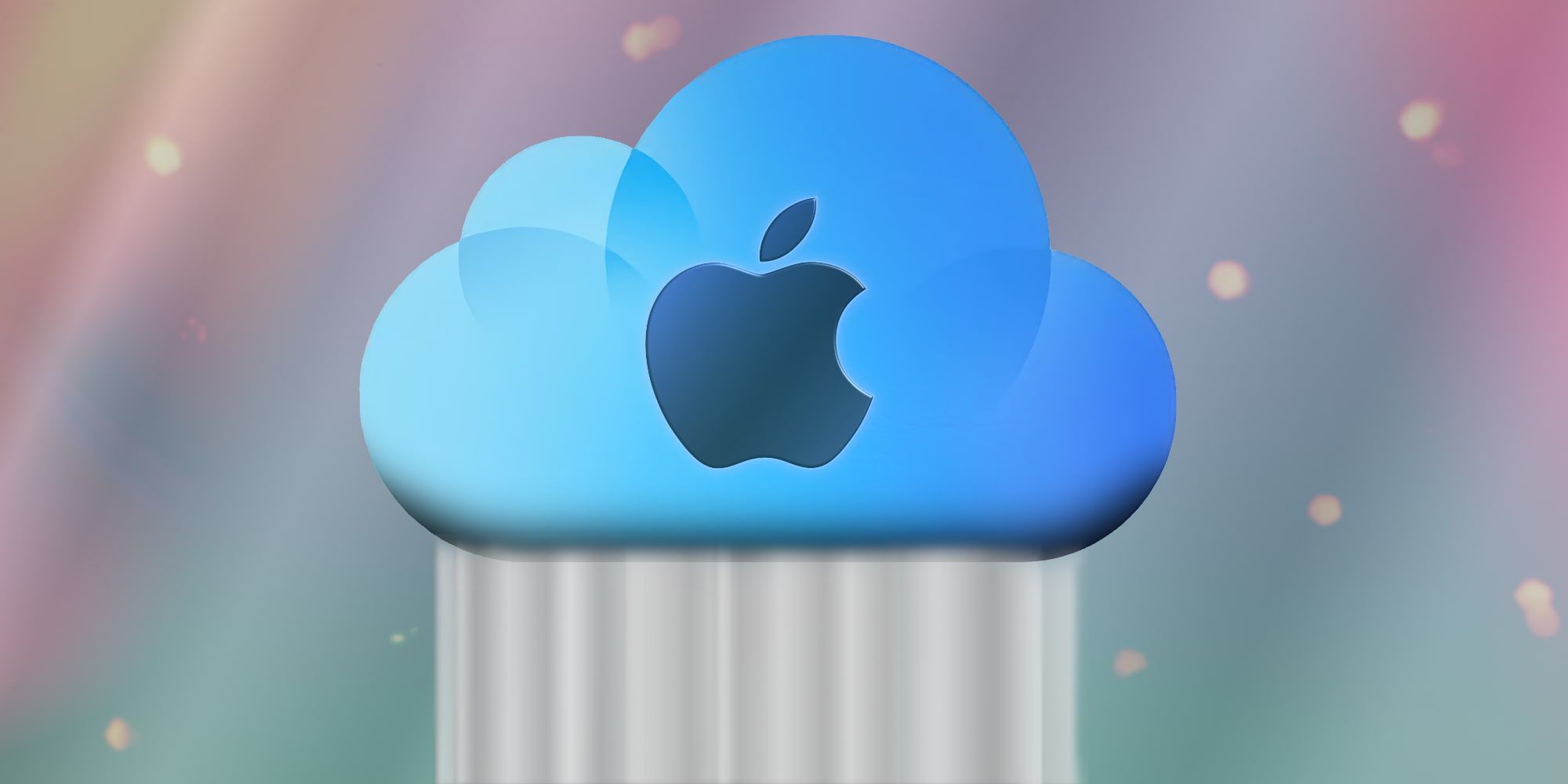 How To Clean Up iCloud Storage: Make Room For 2021

Mel C confirmed as new coach on The Voice Kids