Laura Kenny exclusive interview: ‘I just ride a bike, I don’t feel like a role model’

“It was a difficult time, because I had never been injured for that length of time. I just thought, ‘This is bad.’ It started with my shoulder, and it didn’t end until we went into lockdown. I noticed it with silly things: we bought Albie a trampoline and I couldn’t go on it, due to the pain in my arm. I just couldn’t get it to go away. I had never experienced that in my career.”

For the next seven days in Izu, a city two hours south-west of Tokyo, the exploits of the British contingent will be dominated by the Laura-and-Jason show. Together, the Kennys, the pre-eminent couple of the banked-oval track, have amassed more gold medals in the past 13 years than India, a nation of 1.3 billion, has mustered in the history of the Olympic Games.

This week, Laura stands to eclipse Charlotte Dujardin as Britain’s most prolific female medal-winner at the Games, while Jason can put distance between himself and Sir Chris Hoy as the most decorated of all.

Not that you will ever hear the two of them succumb to conceit. Their relationship, which developed during London’s summer of love nine years ago, exhibits many shared traits. While Laura understates her own racing achievements with a breezy Essex charm, Jason is described by his father as “just an ordinary Bolton lad”. Laura is at pains to stress here that, for all her pedigree and popularity, she never envisaged herself as an Olympic idol.

Such self-effacement is a theme. For this year’s International Women’s Day, Kenny found herself heralded as an inspiration to all young girls. It was an acknowledgment, in part, of the struggles she endured as a child, after being born four weeks premature with a collapsed lung, later developing asthma. Only she has never viewed her life in these terms.

“It is not until someone’s reading the stats out that I think about what I’ve achieved,” she says. “It just seems so far away from me. I just ride a bike. I don’t see myself as a role model. I mean, it’s nice to be recognised for that. I love the fact that people come up to me and say, ‘My daughter has started to ride because of you’, or, ‘She wants to wear her hair like yours.’ But it’s not something I actually think about.”

As for any intra-household medal rivalry, she is content, for now, to be in Jason’s contrails. “If he goes on to win more, he absolutely blows the thing out of the water. Everyone says to me, ‘Oh, you could be Britain’s greatest ever Olympian.’ And I’m thinking, ‘Right, yeah – except my husband’s still competing. One slight issue there.’” 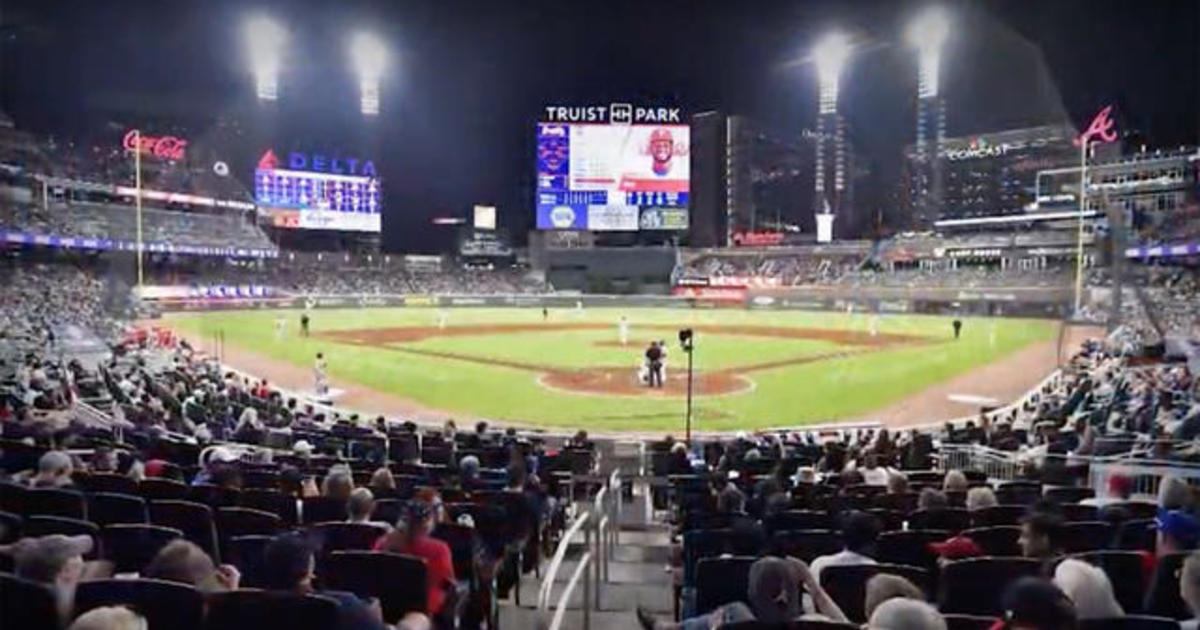 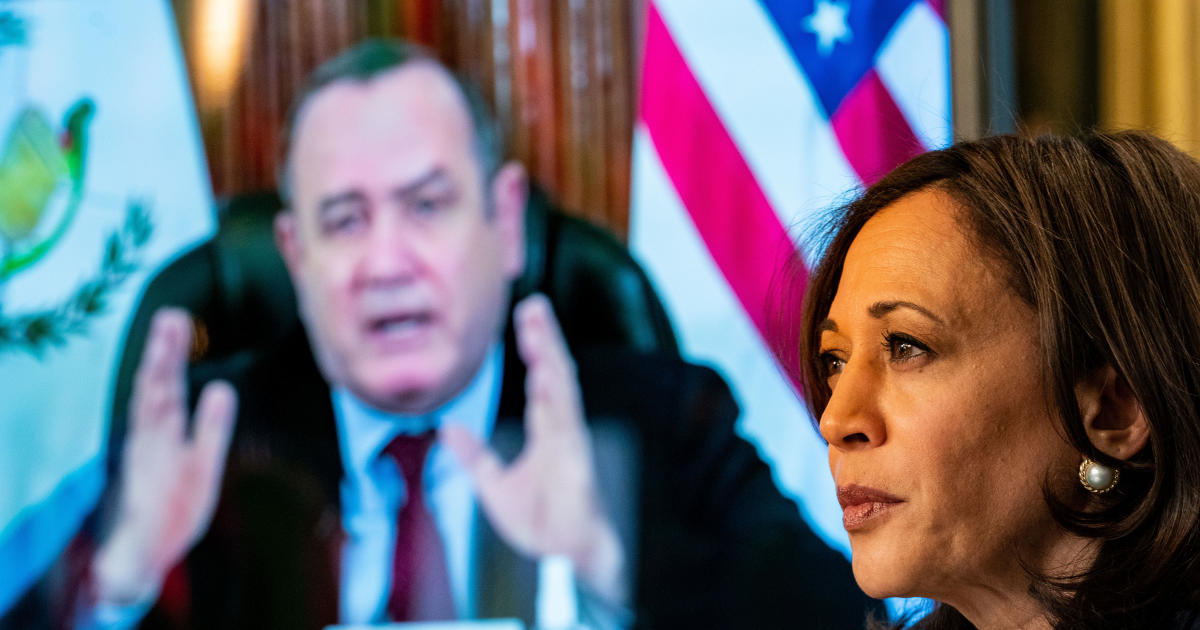