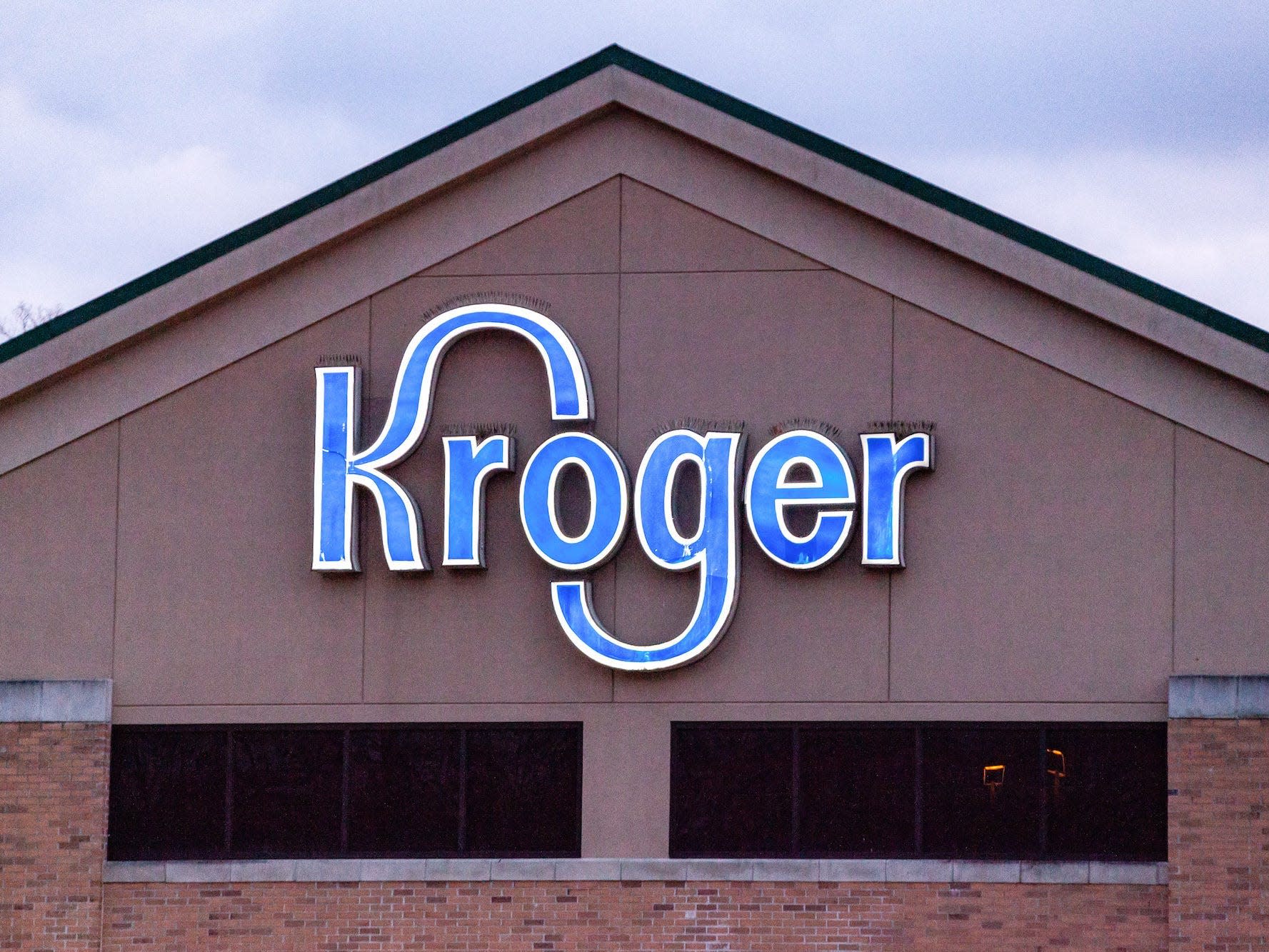 Kroger has criticized Seattle’s city’s hazard pay law that requires grocers to temporarily pay workers an additional $4 per hour, saying the mandate is forcing the company to close two QFC stores in the city.

The QFC stores will remain operational until April 24, QFC said Friday in an emailed statement to Insider. The company said that it will help workers with the transition and consider any transfer requests.

“City officials need to consider that grocery stores- in a pandemic- operate on razor-thin profit margins,” Kroger said in a statement. “The mandated extra pay makes it impossible to continue operating underperforming stores.”

In January, the Seattle City Council approved a new temporary emergency law titled the Grocery Employee Hazard Pay Ordinance. The law came into effect on February 3, and stipulates that grocery stores that employ over 500 people worldwide must provide a hazard pay of $4 per hour to Seattle-based workers during the coronavirus pandemic.

In response to the Seattle store closings, Seattle City Council President M. Lorena González said in a statement on that 73% of Seattle voters support the hazard pay law.

“Kroger’s bullying tactics will not work because the people of Seattle stand in solidarity with our frontline workers,” she said in the statement.

This is not the first time Kroger has closed stores because of hazard pay laws. The country’s largest supermarket chain closed two stores in Long Beach, California, after the city passed a similar measure to the Seattle law, NPR reported. Other West Coast cities, including Berkeley, have also passed temporary hazard pay rules for grocery workers.

Kroger said the move has made some stores unprofitable.

“When you factor in the increased costs of operating during COVID-19, coupled with consistent financial losses at these two locations, and this new extra pay mandate, it becomes impossible to operate a financially sustainable business,” the company said.

“These mandates increase a store’s labor costs 20-30% depending on market, in a very competitive landscape, putting any struggling store in jeopardy,” a Kroger spokesperson told Insider in an email.

Grocery stores have been boomed during the pandemic as people stayed home and continued to stock up on essential items. Grocery stores’ sales rose by 20% to 30% starting March 2020 and were up throughout 2020, according to a report by Womply, an analytical software marketing firm.

Other grocery chains have appeared more amenable to the hazard pay laws. Trader Joe’s increased its hourly wage for all employees by an additional $2 after raising it first by $2 last year. The temporary $4 total per hour pay raise is a “thank you,” for crew members “in recognition of the outstanding, inspiring work they do every day, in our stores and communities,” Trader Joe’s said on its website.

Kroger said that it is not opposing wage increases, adding that it invested $1.5 billion in 2020 in rewarding frontline workers, according to Kroger’s spokesperson. Earlier this month, the company said that it will pay workers $100 each to take the COVID-19 vaccine.

Seattle’s QFC stores pay an average hourly rate of over $19.97 per hour, Kroger’s spokesperson told Insider in an email. Total compensation- including healthcare and pension benefits- is over $25.96 per hour, the spokesperson added.

Separately Friday, Kroger welcomed Walmart’s announcement to increase its average wage to $15 per hour. Walmart said it will raise wages for some workers while maintaining a starting wage of $11 per hour.

Kroger’s average hourly wage has been $15 since 2019, the company spokesperson said on Friday.

GOP governor cancels his inauguration amid threats over mask order 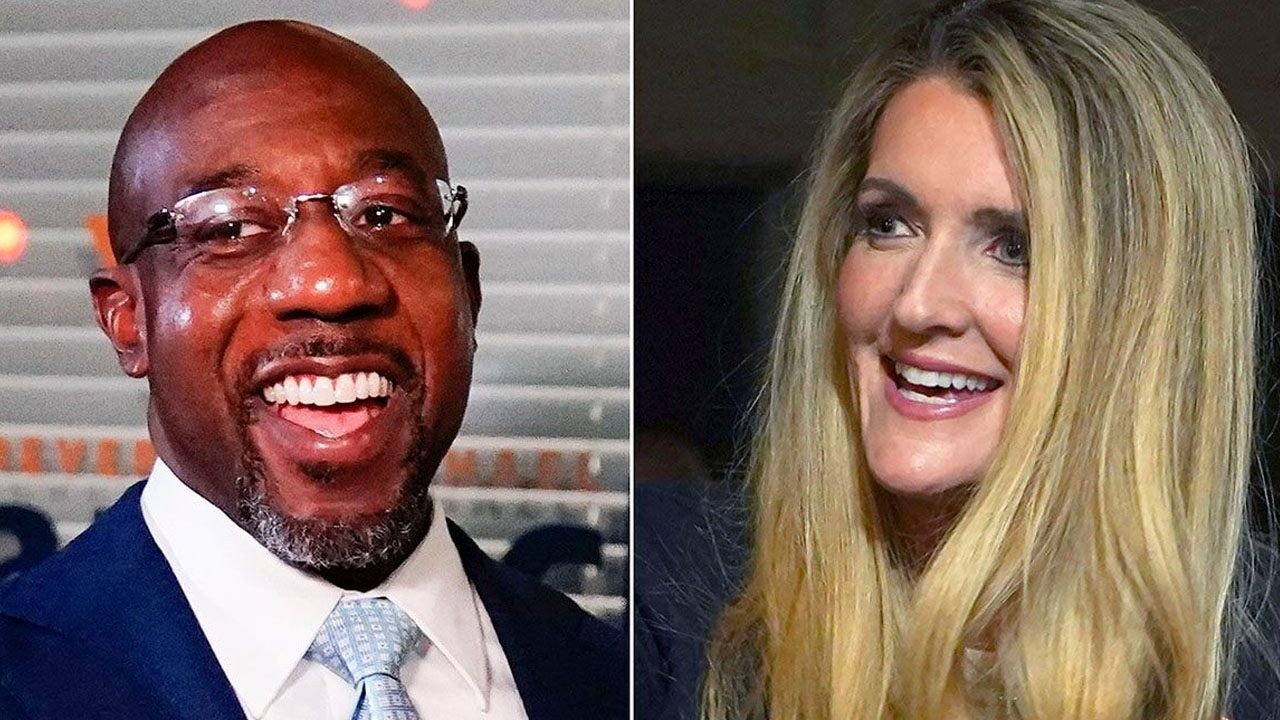 Jody Hice: Ga. runoffs a ‘battle of socialism versus feedom’