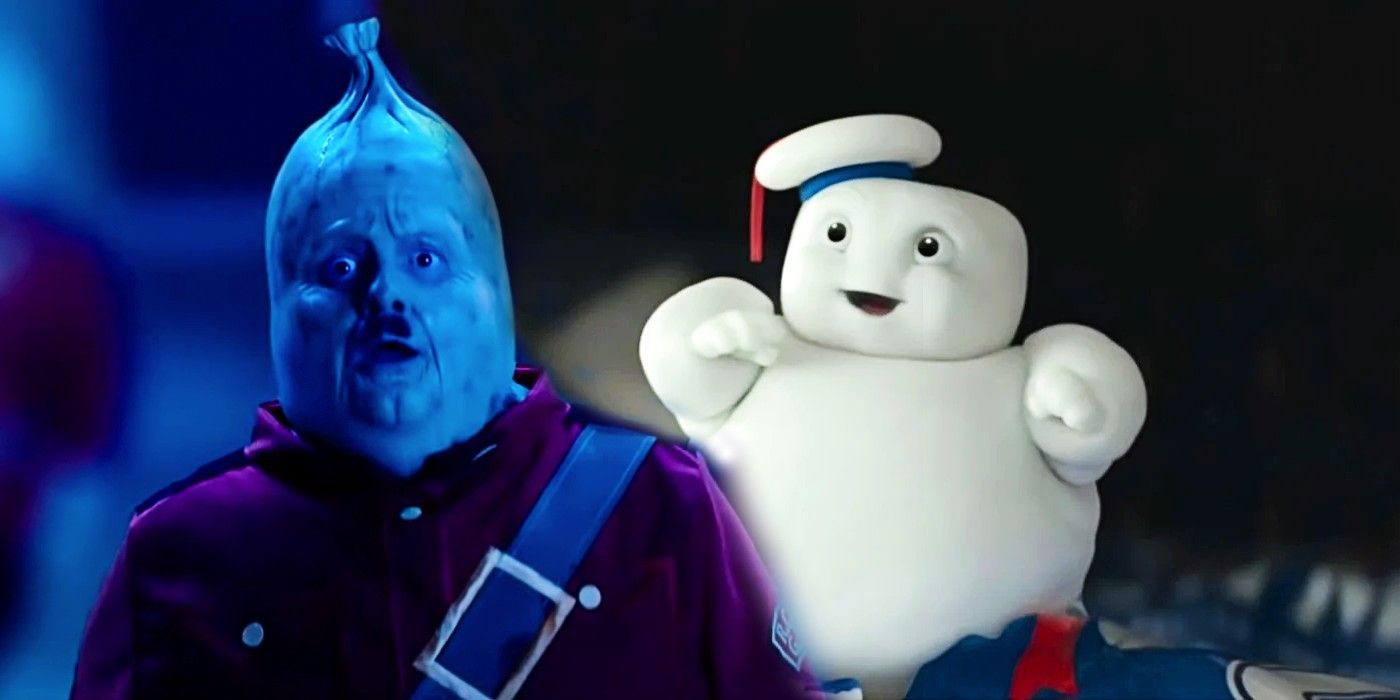 Director Kevin Smith points out the similarities between the mini-pufts scene in Ghostbusters: Afterlife and a scene in his own movie Yoga Hosers. Smith’s directing career has been long and varied, ranging from his 1994 self-funded indie breakout hit Clerks through his more commercial phase in the late 2000s, which saw him directing Bruce Willis in Cop Out. Smith has since moved back to self-funding and distributing his movies, including Yoga Hosers in 2016, which starred his daughter Harley Quinn Smith, and Lily-Rose Depp, daughter of troubled actor Johnny Depp. Yoga Hosers features a bizarre sequence where the leads team up to take down a group of mini human-bratwurst hybrids with Hitler mustaches called Bratzis, with the creatures played by Smith himself.

Smith is also a pop culture fanatic, hosting a number of regular podcasts where he discusses geeky movies and his love of classic 1980s movie franchises like Ghostbusters. That franchise is finally getting a third outing in the original timeline (which ignores the 2016 female-led reboot), directed by Jason Reitman, son of the original movie’s director Ivan. A new Ghostbusters: Afterlife clip reveals the sequel has a scene that riffs on the original’s climax involving a giant Stay-Puft marshmallow, but this time it features a bunch of mini Stay-Puft marshmallow men causing chaos in a grocery store.

Related: Everything We Know About Ghostbusters: Afterlife

After the clip was released, an eagle-eyed Twitter user pointed out the similarities between the Ghostbusters: Afterlife scene and the Bratzi sequence in Yoga Hosers. Smith, tagged in the original tweet, quote tweeted it, tagging in Jason Reitman and playfully suggesting the movies should have a crossover, asking if “Can my kids come over to play with your kids?” You can read the interaction below:

Smith’s tweet is typically good-natured, with the laidback director simply happy to acknowledge that a big-budget blockbuster has some crossover with his cult indie movie. It’s a good thing Smith isn’t angry, as the scenes, at least on the surface, do seem very similar, with grocery store items coming to life and causing carnage. The main difference is that Smith’s scene features some deliberately tasteless Nazi references designed to shock, whereas the scene from Ghostbusters: Afterlife is more nostalgic, referring as it does to the original movie.

While it’s an unlikely similarity, don’t expect any more parallels between Yoga Hosers and Ghostbusters: Afterlife as Smith’s film is decidedly strange, where the new blockbuster will take a more traditional approach. In fact, Ghostbusters: Afterlife brings the franchise back to life says Bill Murray, who has appeared in every movie in the franchise, though he famously hates the sequel. Based on that, there is little chance there will be any other crossover between Reitman’s sequel and Smith’s 2016 film. 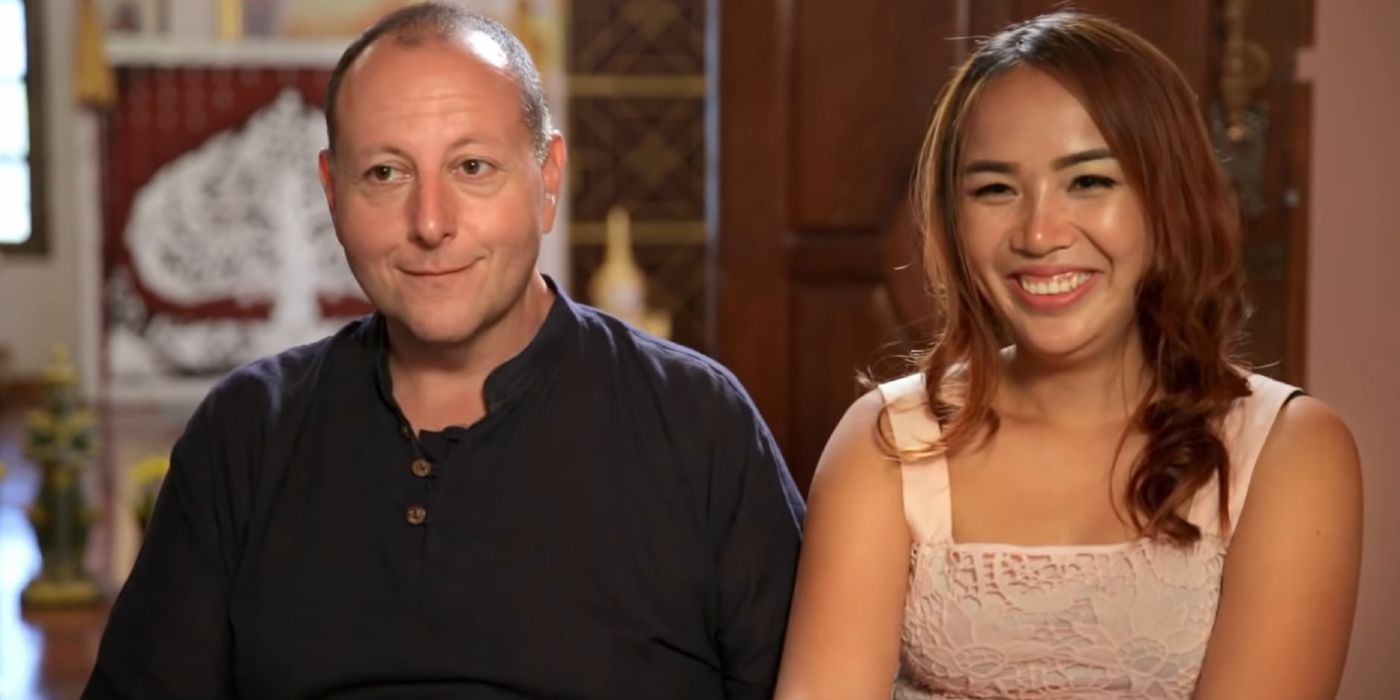 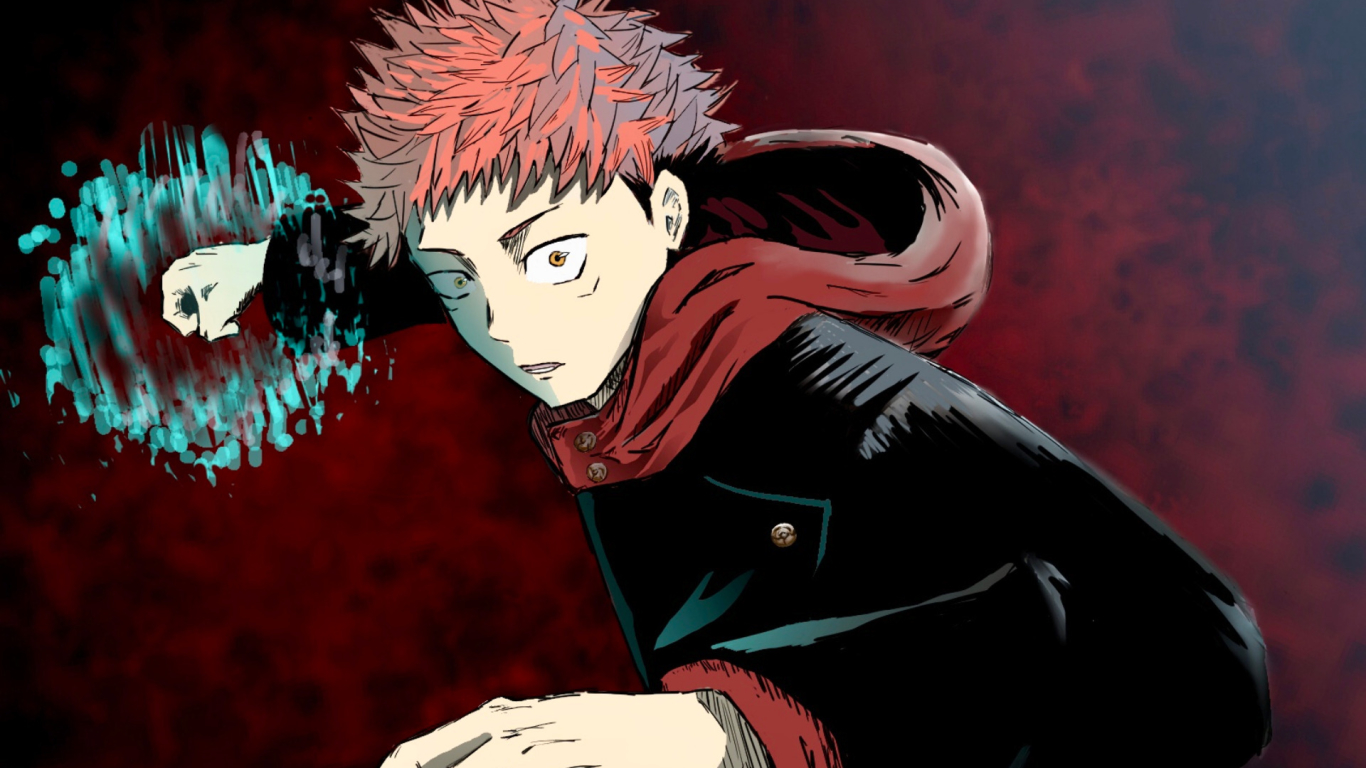 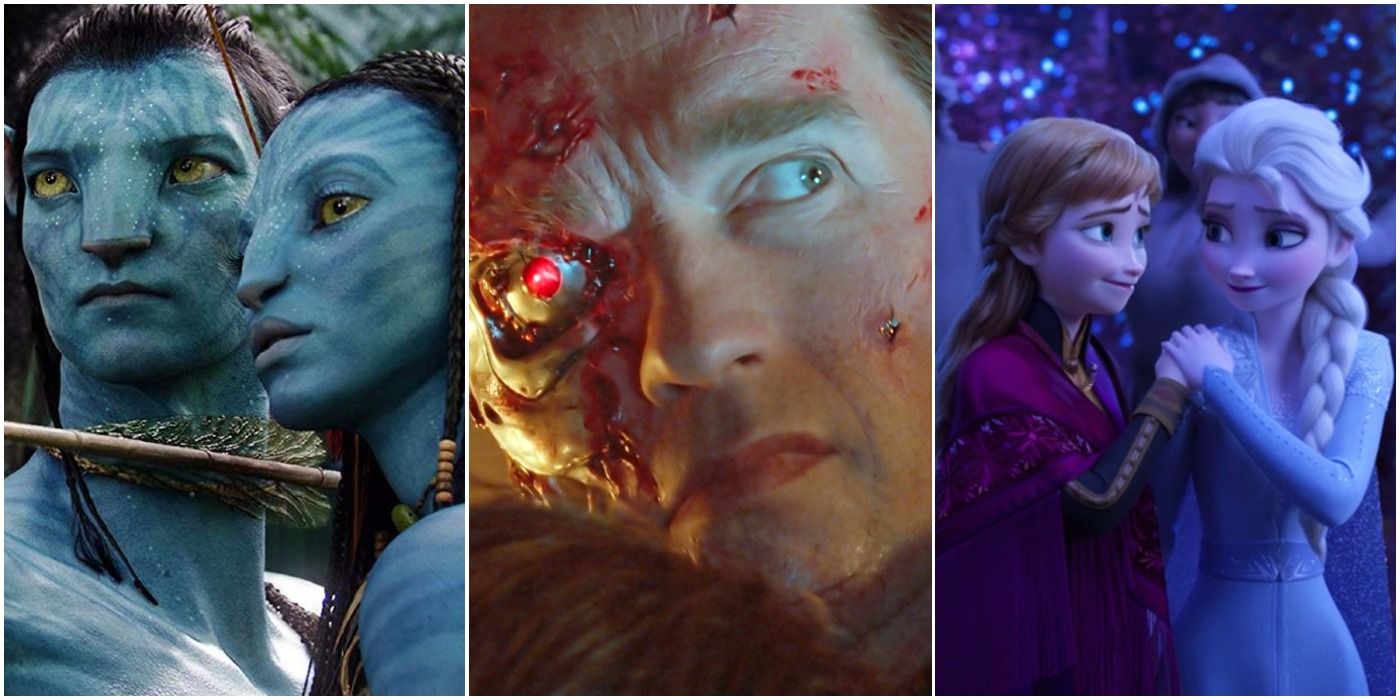 10 Great Novels Based On Movies That You Never Knew Existed