Keeping drivers and wildlife safe on I-25 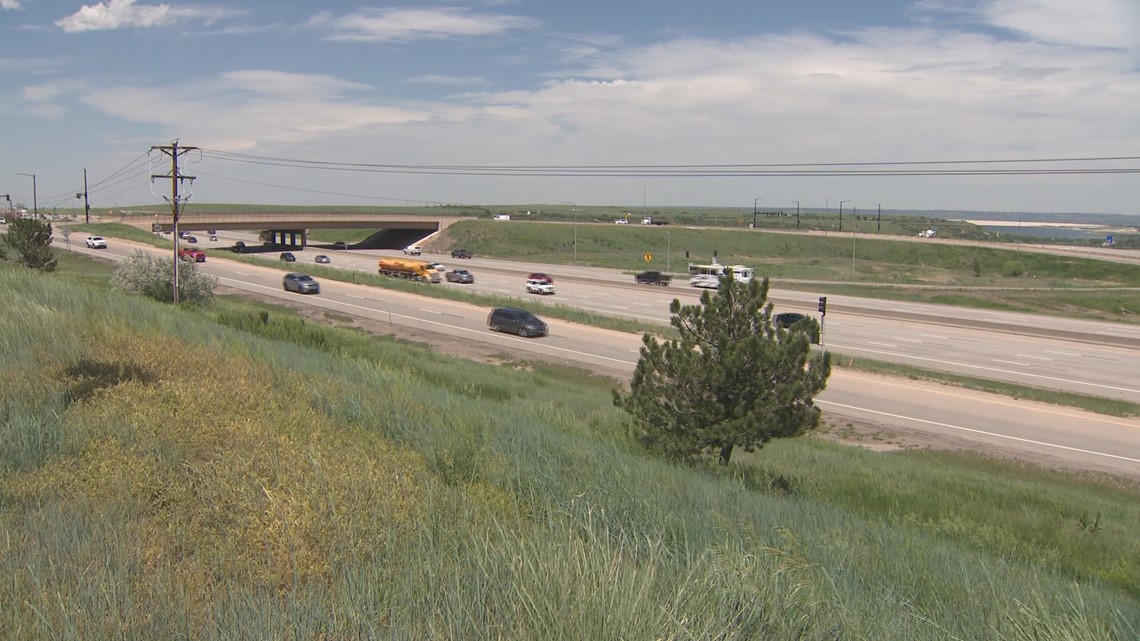 Early Monday morning, a collision between a car and elk on I-25 near Castle Rock led to a chain reaction of crashes that killed an 18-year-old woman.

DOUGLAS COUNTY, Colo. — When the wild calls, a photographer like Julie Lamb answers.

Lamb and her camera don’t have far to go from her home in Castle Pines to find the elk herd she’s photographed for years.

“It’s less than a mile from my house,” she said.

Lamb admits she has mixed feelings about getting too close to her subjects. She sees all the development in Douglas County, and she worries about the impact on wildlife.

“Putting in a lot of new homes and building it up and I think it’s just pushing the elk further onto, you know, to cross those highways, to cross those big streets,” Lamb said.

Early Monday morning, a car hit an elk on Interstate 25 just north of Castle Rock near Happy Canyon Road. The driver and a passenger in the car, 18-year-old Kendra Durnan, stepped outside of the vehicle.

Durnan was struck and killed by another car. A chain-reaction of collisions followed, and nine others were injured.

The photographer wonders how the next crash can be prevented.

“Our wildlife officers and biologists along with CDOT (Colorado Department of Transportation) have been in initial talks to identify what can be done there,” said Jason Clay, spokesperson for Colorado Parks and Wildlife (CPW).

Clay said the elk herd living along I-25 is scattered on both sides of the interstate and includes 1,500 to 2,000 elk. Wildlife officers wouldn’t consider moving the herd, Clay said.

“It’s a really tricky game to try to force animals into one area or the other,” he said.

CPW and CDOT are considering wildlife fencing like the kind used along the I-25 South Gap Project and elsewhere in the state.

“In areas where we’ve put up wildlife fencing, just along I-25 for instance, and areas south of Colorado Springs, down around Fountain, Fort Carson area, wildlife-vehicle collisions went down 90%,” said Bob Wilson, CDOT spokesperson.

Wilson said once the area where Monday’s crash took place is studied, CDOT would consider securing funding for potential fencing.

The I-25 South Gap project includes the addition of four new wildlife crossings between Castle Rock and Monument. The crossings allow wildlife to pass safely underneath the interstate.

RELATED: Woman dies after crash involving elk on SB I-25, 9 others injured

I-25 reaches its highest elevation in the 18-mile stretch of highway south of Denver, CPW said. Drivers face the possibility of encountering wildlife, especially as they migrate during the spring and fall.

“The large elk herd and then you also have large deer herds,” Clay said. “Then you throw in the bear, the coyotes, the mountain lion. You’ve had moose that go through and a lot of the smaller species.”

CPW and CDOT partnered on a three-year research project slated to start in the fall of 2021 that will assess the effectiveness of wildlife underpasses, fencing and other measures through the use of motion-activated cameras.

RELATED: ‘Just give the wildlife their space’: Aggressive elk spotted in Evergreen

“Everyone’s here, so we have to do something about it,” she said. 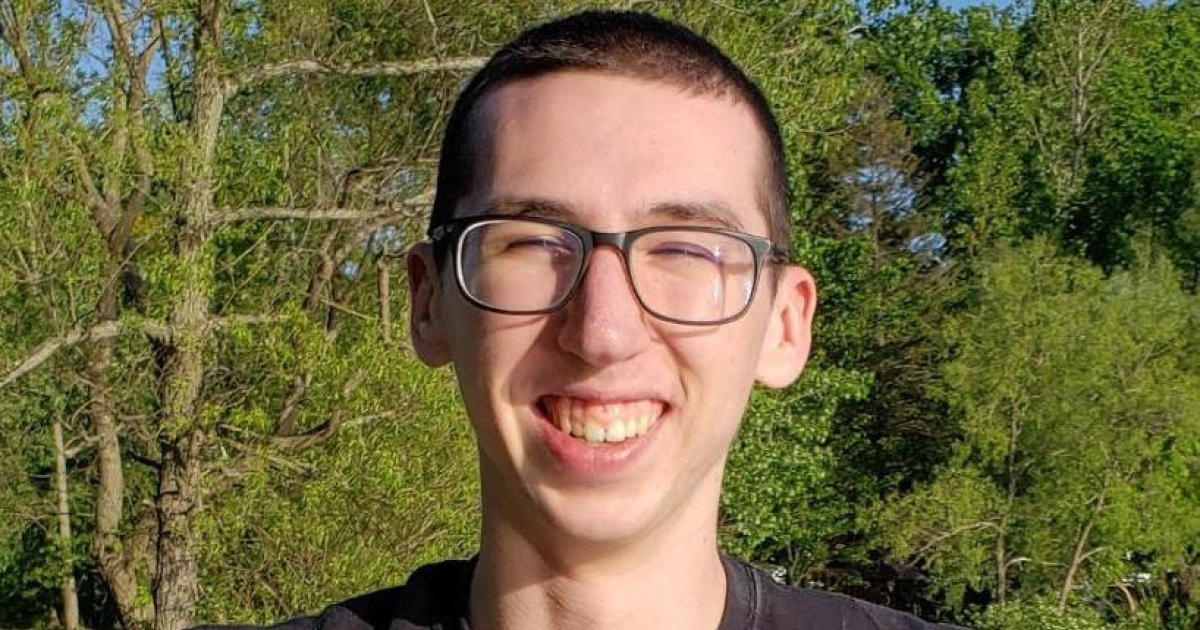 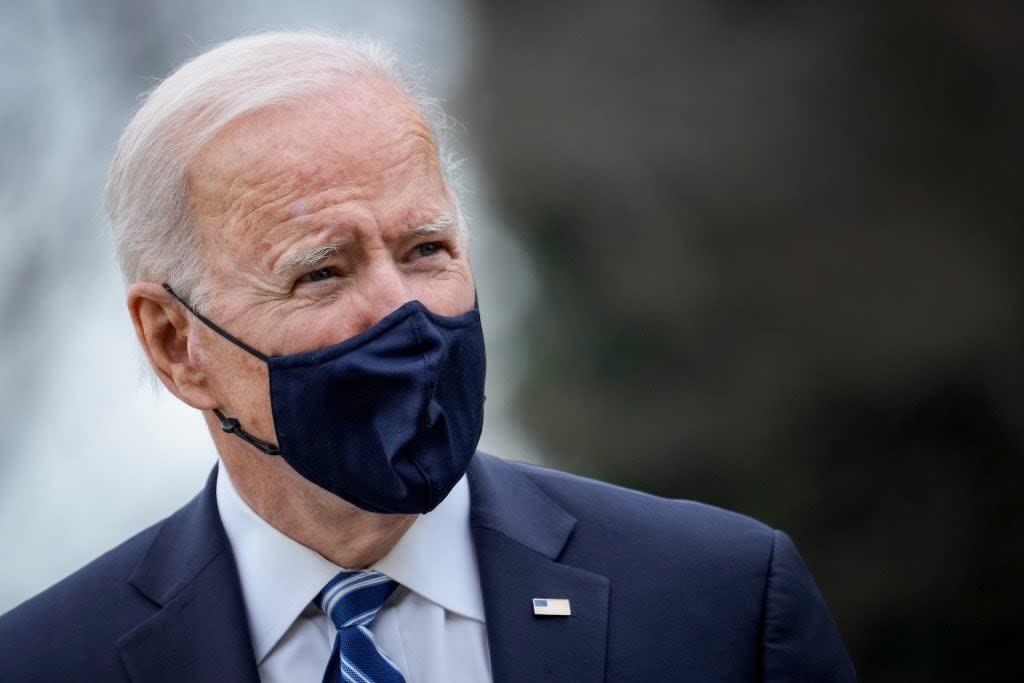 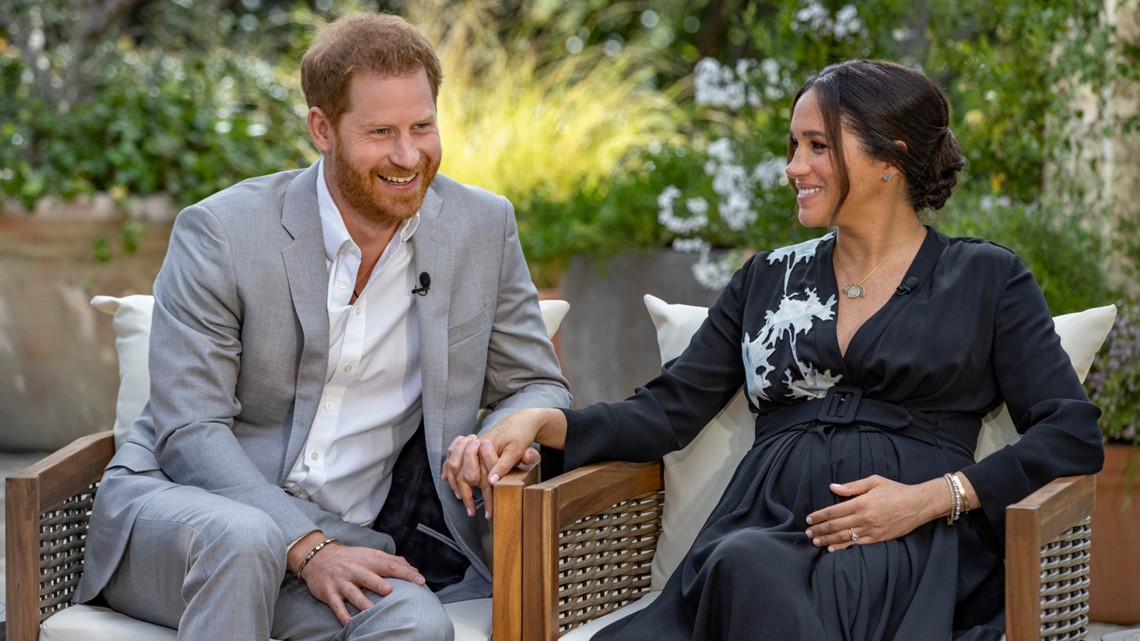