TEHRAN, Iran (AP) — Iran on Saturday shuttered businesses and curtailed travel between its major cities, including the capital of Tehran, as it grapples with the worst outbreak of the coronavirus in the Mideast region.

Iran has recorded daily death tolls of above 430 over the past five days. The Iranian Health Ministry said on Saturday that the total number of confirmed cases has risen to above 840,000.

The new lockdown measures, which include shuttering most businesses, shops, malls, and restaurants, include Iran’s largest cities of Mashhad, Isfahan, and Shiraz. Iranian authorities have designated the nearly 160 towns and cities affected as hot spots because these urban centers have the highest daily per capita positive coronavirus test results.

On Saturday, Iranian President Hassan Rouhani in a televised speech urged people to follow the measures to help “lessen the death toll.” He added that the government plans to supply cash subsidies to Iran’s 30 million poorest people for four months to help them to manage the economic fallout from the new outbreak.

The latest round of restrictions to stem the outbreak came as a spat among top Iranian health officials led to the resignation of at least two officials.

Iranian newspapers said Saturday that the deputy health minister in charge of research, Reza Malekzadeh, resigned from his post in reaction to recent remarks by the Minister of Health Saeed Namaki, who said government-led research projects were not successfully addressing the current needs of the ministry.

In reply, Malekzadeh in his resignation letter criticized public mismanagement of the virus outbreak by the minister.

“The pandemic’s very wrong management that was caused by a lack of consultation and paying attention to warnings from experts has led to a large number of human deaths,” Malekzadeh said in his statement.

In Tehran, the head of the city’s chamber of commerce, Qassem Nodeh, said that the restrictions will lead to the closure of 70% of business in the capital and its surrounding areas.

Manoochehr Nassiri, who runs a lighting shop in Tehran’s Grand Bazaar, complained about the closures.

“We shop owners don’t know what to do, considering the economic situation of the country,” he said standing outside his shuttered store.

The closures are set to last two weeks but can be automatically extended.

All schools in the capital will also be closed and required to switch to virtual instruction by Internet. Authorities will also close shrines in Tehran and cancel mass prayers in mosques, though it was not immediately clear if the same restrictions would apply in other cities, including the holy city of Mashhad.

Any travel between the affected cities by private car is also suspended. Public transportation will be available but the use of private cars is banned between 9 p.m. to 4 a.m.

People who have tested positive for the virus are required to stay at home and can face a roughly $8 cash fine if they appear in public.

Media organizations, construction jobs, agriculture, heavy industry, and services for the elderly and assisted living are largely exempt from the closures.

Iran has avoided the full lockdowns seen in other countries as it struggles to keep its faltering economy alive in the face of crushing U.S. sanctions. President Donald Trump re-imposed sweeping sanctions on the country after withdrawing from Iran’s nuclear deal with world powers in 2018. 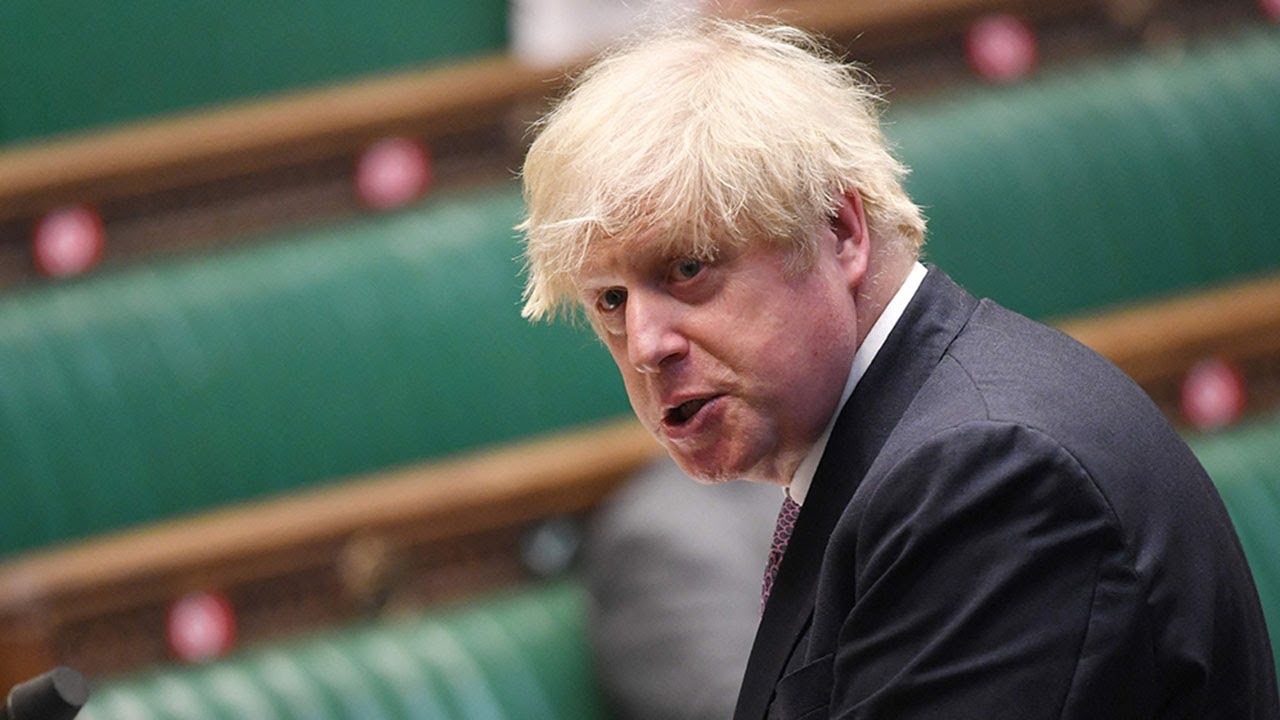 Can I get help paying back my overdraft or other debts during the coronavirus pandemic?