Imitation K-drama Cast Enjoys During Their 1 “Making” of Video

We are pretty excited about the new idol drama, Imitation. The Kpop and Kdrama lovers are curiously waiting to see the new fictional Kpop stars and how their world works. KBS’s upcoming drama, Imitation, which will take you on a romantic ride, has revealed a new video. The cast of the new show is seen having a fun time while making their 1st making-of video for the show. Based on a webtoon, the show will center around three groups, called Tea Party, SHAX, and Sparkling.  And the romance between Tea Party’s Lee Ma Ha (Jung Ji So) and SHAX’s Kwon Ryuk (U-KISS’s Lee Jun-Young). Are you excited to meet the characters? Let’s check out “Imitation’s” new video.

Imitation is an upcoming South Korean drama that will make its big debut on May 7. It is based on the hit webtoon of the same name, and it will give you a look at the difficult lives of Kpop stars. Han Hyun Hee (Rookie Historian Goo Hae Ryung) will be helming the show, while Kim Min Jung (Who are You? School 2015) and Choi Sun-Young have written it.

The cast at Script Reading

The fans are looking forward to meeting their new favorite idols. Also, they are looking forward to more music, dance performances, and drama to see in the new idol show. The show will definitely be a delight to watch. However, you’ll be happier to see the cast having a gala time behind the camera as well. Recently, the cast was testing their chemistry in the 1st making film, and all of them seemed to be enjoying their segment.

As the video opens, we see the stars talking about their characters on the show. The video starts with Lee Jun Young, who is playing Kwon Ruk. Jun Young said that he is a little embarrassed to say, but his character is one of the biggest idols and is popular for his perfection in all fields. The U-Kiss member said that all of the cast is working very hard, and he is busy while developing the character as it is his first time leading a drama.

Jung Ji So is playing Lee Ma Ha, and she describes her as a character who dreams of becoming an idol. With her constant trials, she does overcome all adversities and hardships.

ATEEZ’s dancer, Yunho, is playing the dashing Yu Jin on the show. Yunho describes his character as softy from the outside. However, he is very hard and “steel-like” from the inside. Also, he is Lee Ma Ha’s good friend. The real-life idol also showed his gratitude for working with so many senior actors, and since it was the first day, he will work hard on his character.

T’ara’s Jiyeon shared her views on La Ri Ma. She threw light on her character and said that Ri-ma is confident, charming, and attractive. Moreover, she is one of the biggest solo artists in Korea. The webtoon received a lot of love, that’s why she will hard to make it as good as the webtoon.

The Tea Party members Lim Nayoung and Minseo were also present while the filming. They joked about how they’re like Jun Ji So’s parents because of their height difference. In addition, Minseo confessed that she’d threaten people who will get into a fight with Jun Ji So.

Imitation Episode 1 will come out on May 7, 2021. The KBS2 original will premiere new episodes every Friday, and the first part will have only 12 episodes. People living outside South Korea can access the show on Rakuten Viki. 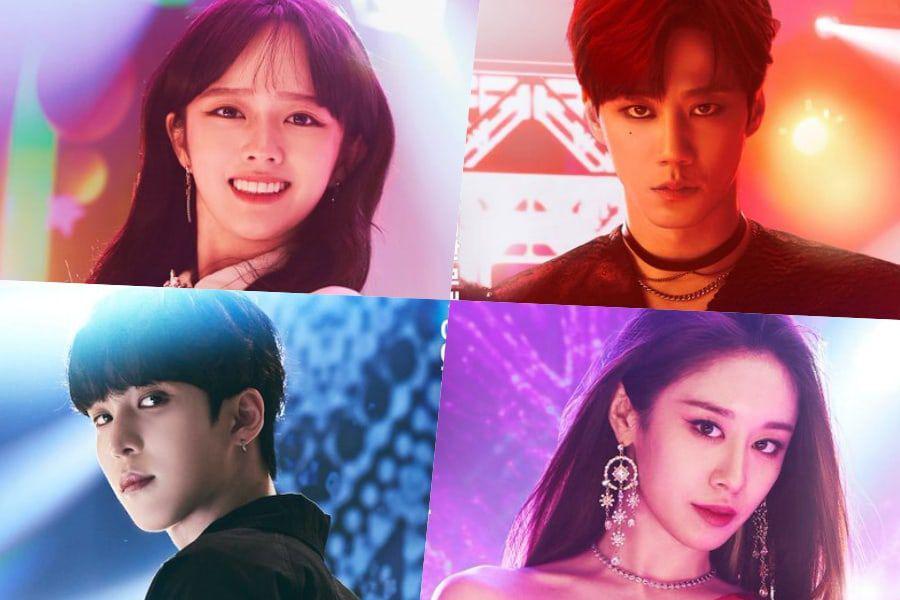 The show follows the life of Lee Ma Ha, who dreams of getting popularity in the Kpop world. She is a member of the girl group, Tea Party, and even after continuous hard work, they lack success. They are then invited to a reality show that pits Kpop groups against each other. There she meets Kwon Ruk, and a hate relationship starts. What will happen when Lee Ma Ha and Kwon Ruk have to work together in a drama? Get to know once the show comes out. Imitation is based on the webtoon by Park Kyung Ran.

The post Imitation K-drama Cast Enjoys During Their 1 “Making” of Video appeared first on OtakuKart.

He’s reported on music’s legends. Now Peter Guralnick is letting himself slip into the story.

Linda Nolan details struggles of hearing her cancer had spread 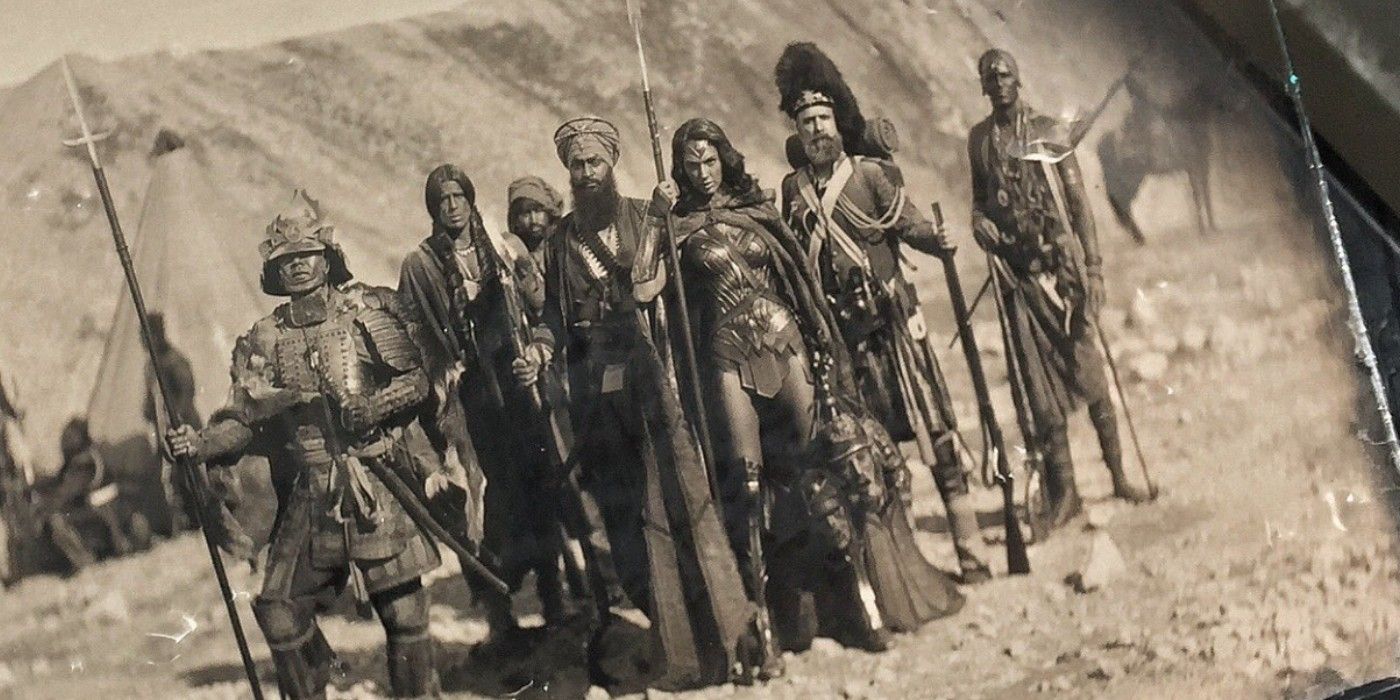