‘I jumped up and I screamed’: Alaska woman bitten on ‘butt’ by bear hiding under toilet

The next morning, they found bear tracks all over the property, but the bear had left the area. “You could see them across the snow, coming up to the side of the outhouse,” she said.

They figure the bear got inside the outhouse through an opening at the bottom of the back door.

“I expect it’s probably not that bad of a little den in the winter,” Ms Stevens said.

Alaska Department of Fish and Game Wildlife Management Biologist Carl Koch suspects it was a black bear based upon photos of the tracks he saw and the fact that a neighbor living about a half-mile away sent him a photo of a black bear on her property two days later.

That homeowner yelled at the bear but it didn’t react. It also didn’t approach her but lumbered about its business, like it was in a walking hibernation mode.

Even though it’s winter, Mr Koch said they get calls all year round about bears being out.

And 2020 was a record year for general bear problems in the Haines area. Reasons for that, he said, could include the fact it was a poor salmon run year combined with a mediocre berry crop.

“It is also possible a bear couldn’t put on enough fat when they go in the den, that they might be out and about more often or earlier,” he said.

Mr Koch suspects Ms Stevens’ wound was caused by the bear swatting at her with a paw rather than being bitten. Either way, the location might be a first.

“As far as getting swatted on the butt when you’re sitting down in winter, she could be the only person on Earth that this has ever happened to, for all I know,” Mr Koch said.

No matter the season, Mr Stevens says he’ll carry bear spray with him all the time when going into the backcountry, and Ms Stevens plans to change one behavior as well.

“I’m just going to be better about looking inside the toilet before sitting down, for sure,” she said. 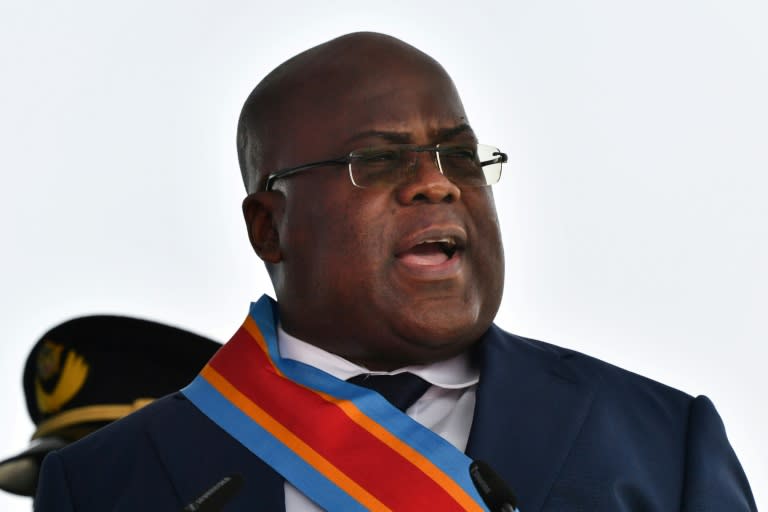 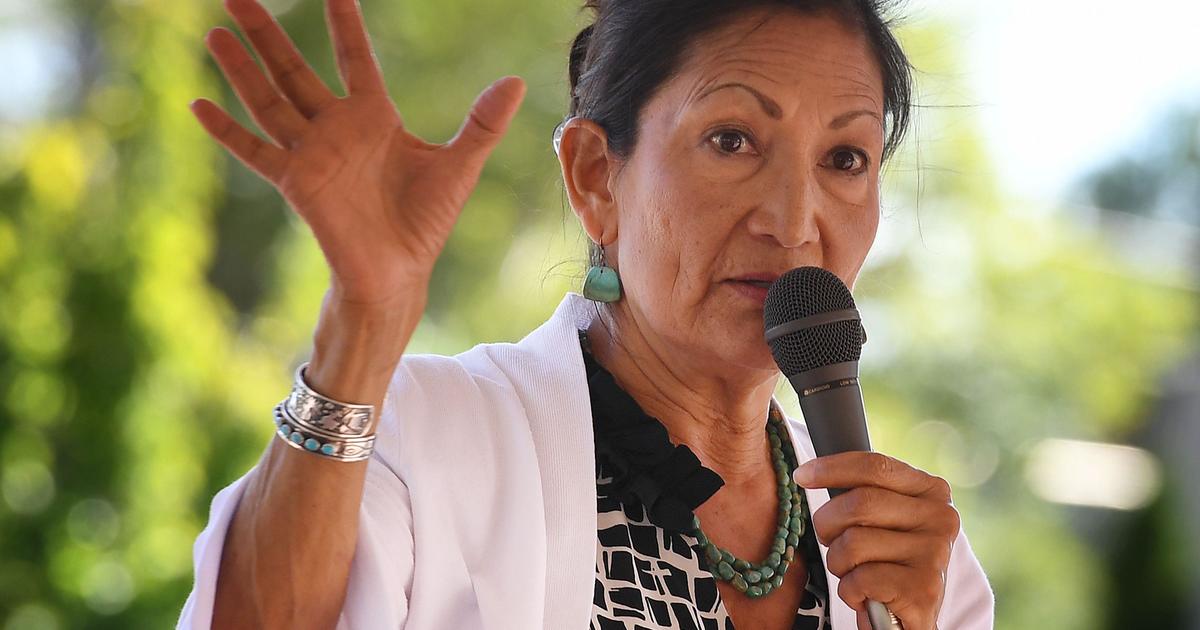 Putin plans to crush the Navalny protest movement, encouraged by that playbook working in Venezuela and Belarus, intelligence sources say