How to Install (& Play) the Zombie Mod in Among Us 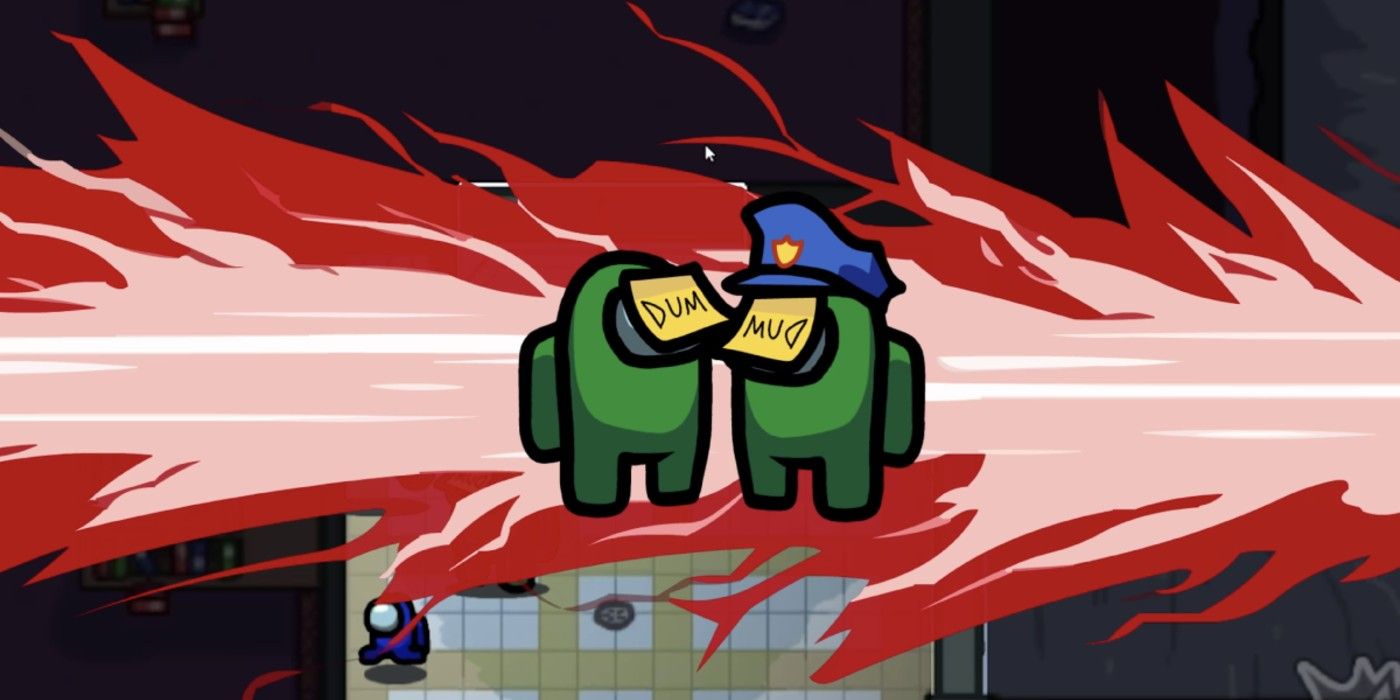 Modding Among Us has become something of a trend, especially for popular streamers and content creators who want to find new ways to expand the experience. Players have found new ways to add 100 players or more to a game lobby, add roles for crewmates like those that appear in other social deduction games, and even introduce proximity voice chat. Now, players can replace the Impostor with a Zombie and turn the popular social deduction party game into essentially a futuristic spinoff of The Walking Dead. Instead of trying to kill the crewmates, the Zombie will instead need to sabotage the others and catch them, which will turn them into Zombies and build a horde.

Related: Why Among Us Players Keep Coming Up With Weird Game Modes

The rest of the game is mostly the same. Crewmates will still need to complete their tasks to win the game. The Zombie meanwhile needs to turn all the crewmates into Zombies to win. Here’s how to install and play the Zombie Mode mod for Among Us.

The Zombie Mode mod is developed and maintained on Skeld.net. All players wanting to join a game in Zombie mode will need to join the website’s private server and select the mod from the list of game options. They will then have to install the mod, which will change their region from the U.S. Among Us servers to the Skeld.net servers. Every player who wants to join a match will need to either install the mod or the Launcher and be using it to play.

To install the mod on PC and launch Among Us normally via Steam, players will need to follow these steps:

If players don’t want to download the mod itself, they can instead launch the game via Skeld.net’s software. They will need to visit Skeld.net, download the Launcher for Windows, and click on the downloaded file to begin installing it. They will need to have Among Us installed on their device and have opened the game at least once to be able to install the Launcher. When they start the game from the Launcher, they can select the game mode they want, and Among Us will always start connected to the Skeld.net private servers.

The Zombie Mode mod is one of the few that can also be played on mobile. Players who use Android devices can download the Skeld.net Server Switcher app from the Google Play Store and launch the game from there. Unfortunately, the mod is not available for iOS or Nintendo Switch users.

Players should note that the Skeld.net private servers are small and can only support around 3,000 players at one time. They may also be prone to issues, so players should prepare to be patient when using this mod.

To start a game in Zombie Mode, the lobby host will need to start an online game via the Skeld.net server. They can choose any map. They will need to open the lobby chat and read the notifications from the server first, then enter /game mode zombies into the chat. After this, other players on the server can join, and the settings will be set to facilitate this game mode. Zombies will always appear in the same green skin with the DUM sticky note mask. Crewmates will appear in blue police uniforms.

Within about 15 seconds of starting a match, one player will randomly be selected to become the first Zombie. They will need to chase around the crewmates and touch them to turn them into Zombies too. To touch a crewmate, the Zombie’s character needs to move onto the crewmate’s character, as it might when trying to create a stack.

All Zombies will have a lower field of vision and decreased speed that can make it harder for them to catch up, similar to the Slow-Mo custom game mode. Crewmates can and will need to flee to avoid the Zombies and finish their tasks quickly. Zombies can also sabotage, particularly locking doors, to trap crewmates and turn them more easily.

Zombie players will need to refrain from using the Kill button. Though it still appears, it is glitched in this mode. Using it will crash the game and teleport all other players back into the lobby. To avoid players exploiting this glitch, it is best to host a server in Zombie Mode with friends rather than strangers.

When players want to return to the official Among Us servers, they can either click the globe icon and choose one of the original servers if they downloaded and installed the mod specifically, or they can simply close the Skeld.net Launcher and return to their regular game via Steam or Google Play.

Next: Why Some Among Us Players Aren’t Reporting Bodies

Among Us is available for Nintendo Switch, PC, iOS, and Android devices. 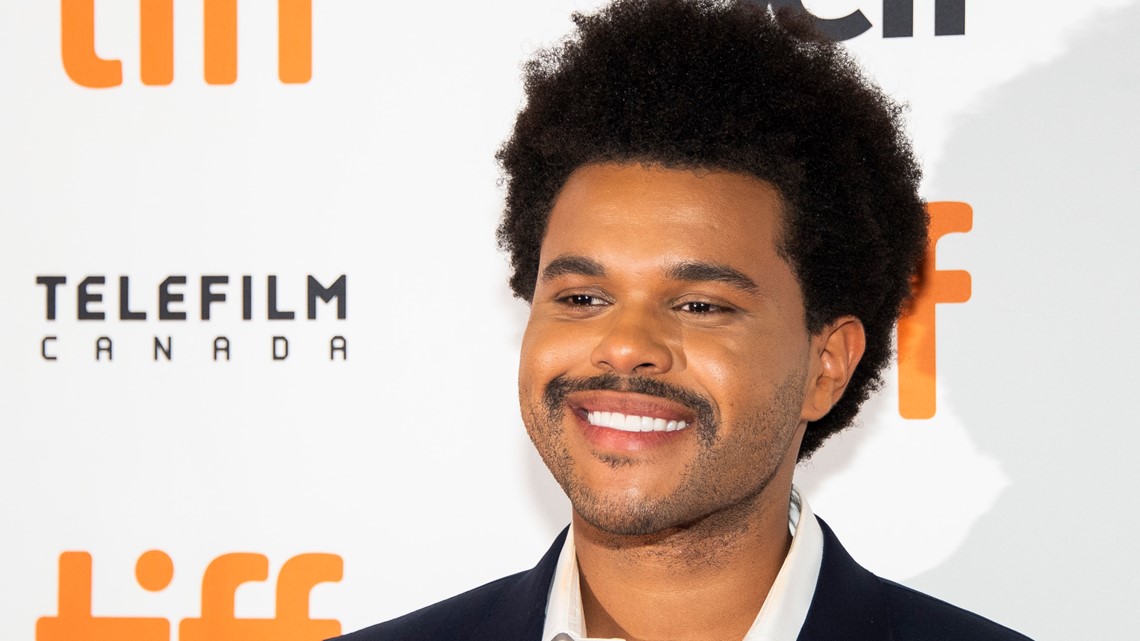 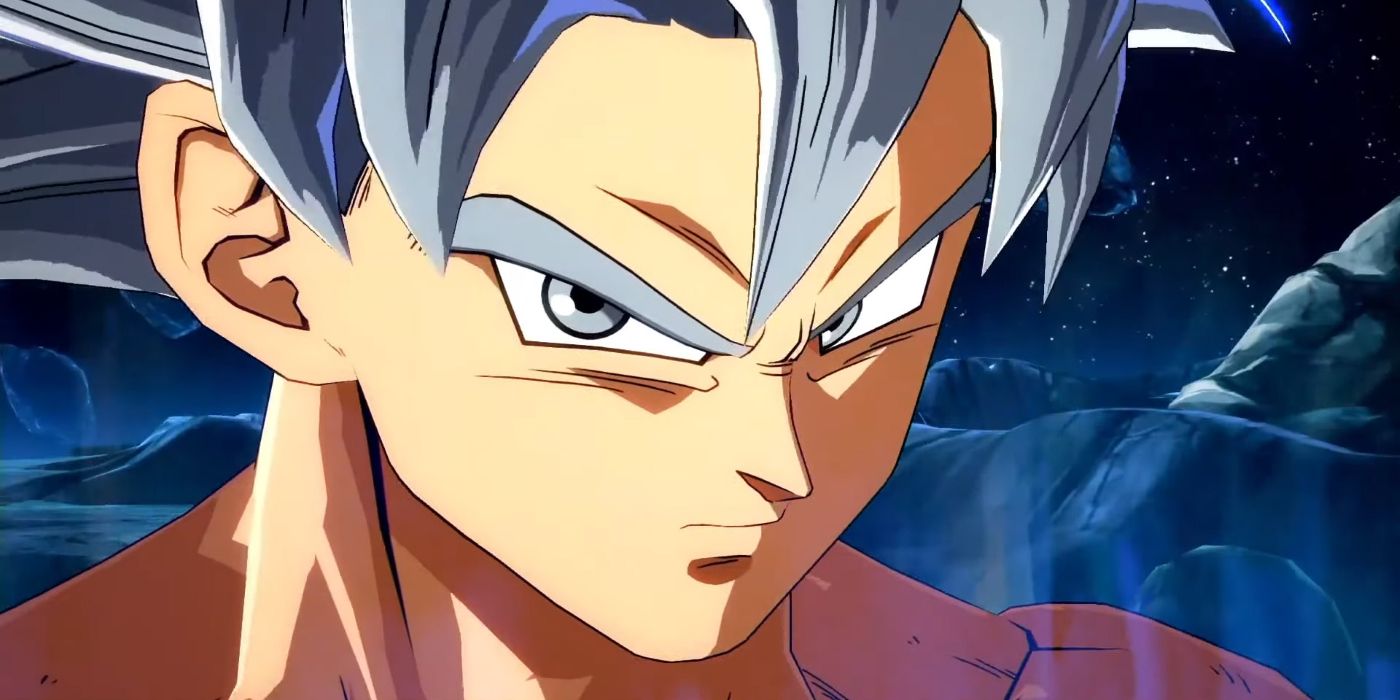 Rare Dragon Ball Super Gokus May Have Been Lost At Sea 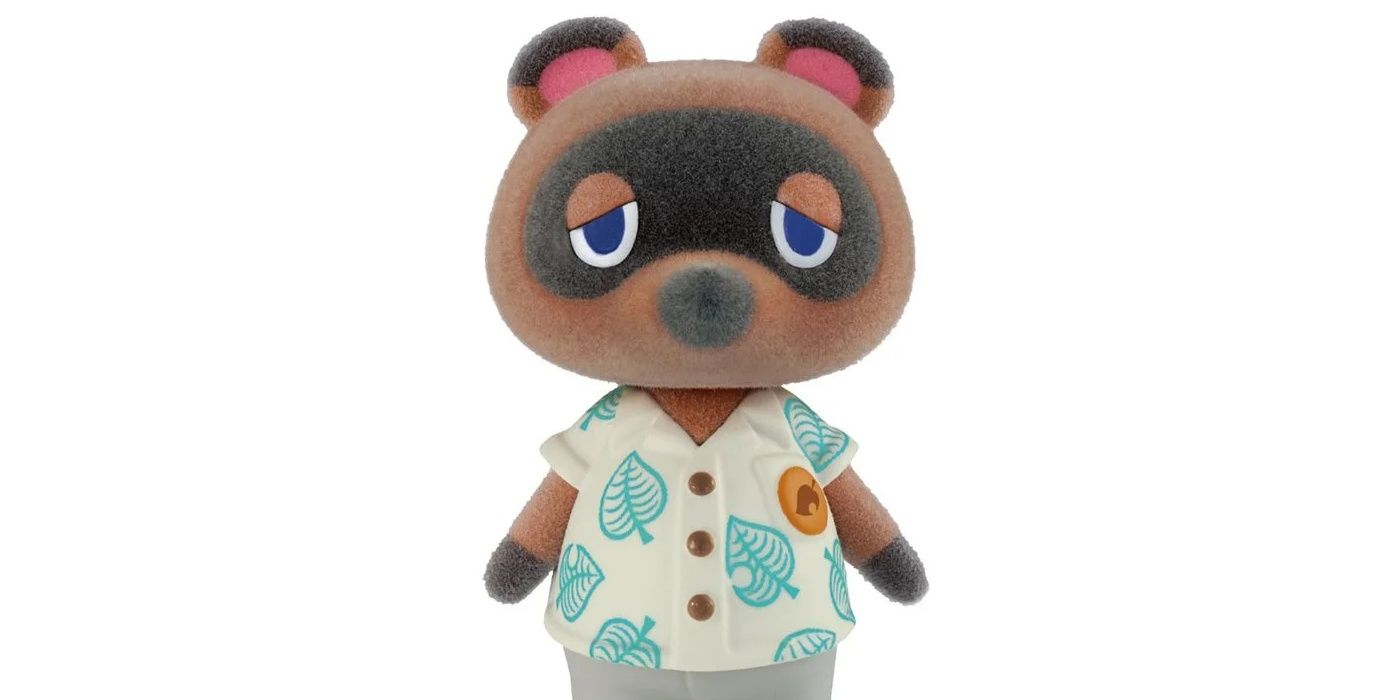